It’s not surprising that the Yankees are still dominating the MLB in terms of the number of World Series Wins. They have widened the gap among other teams with a whopping 27 World Series championships. 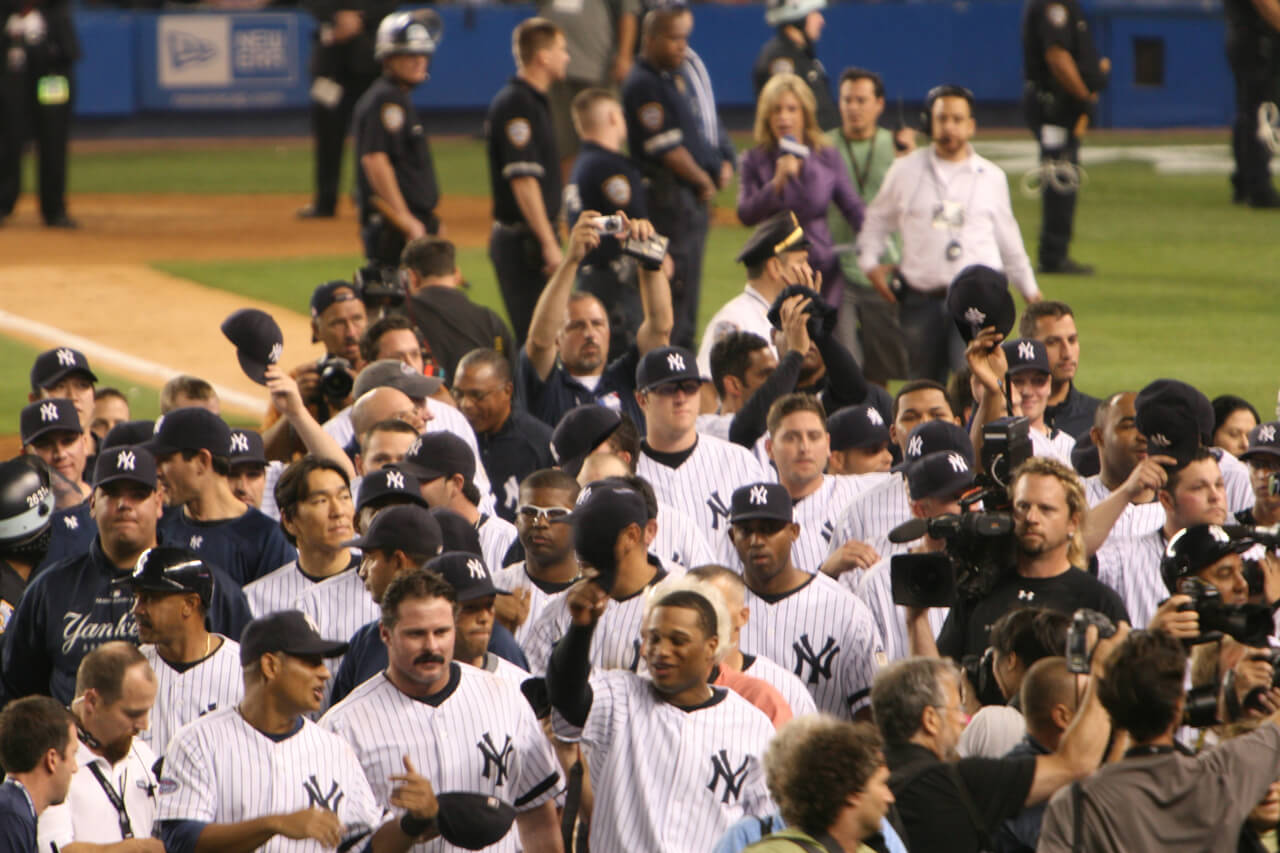 The Cardinals are second in line with a hefty 11 wins. But it pales in comparison to the winningest team of MLB. 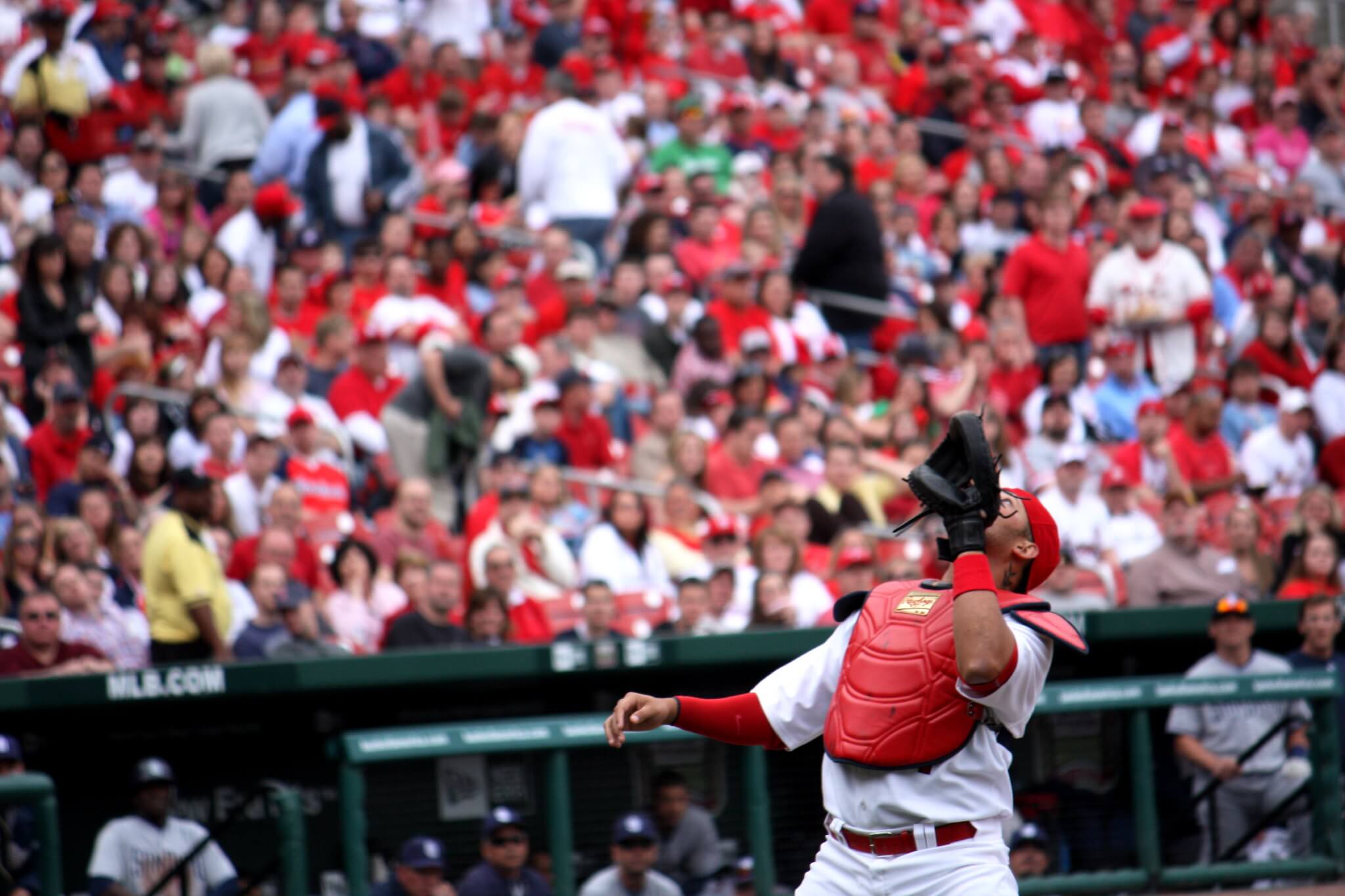 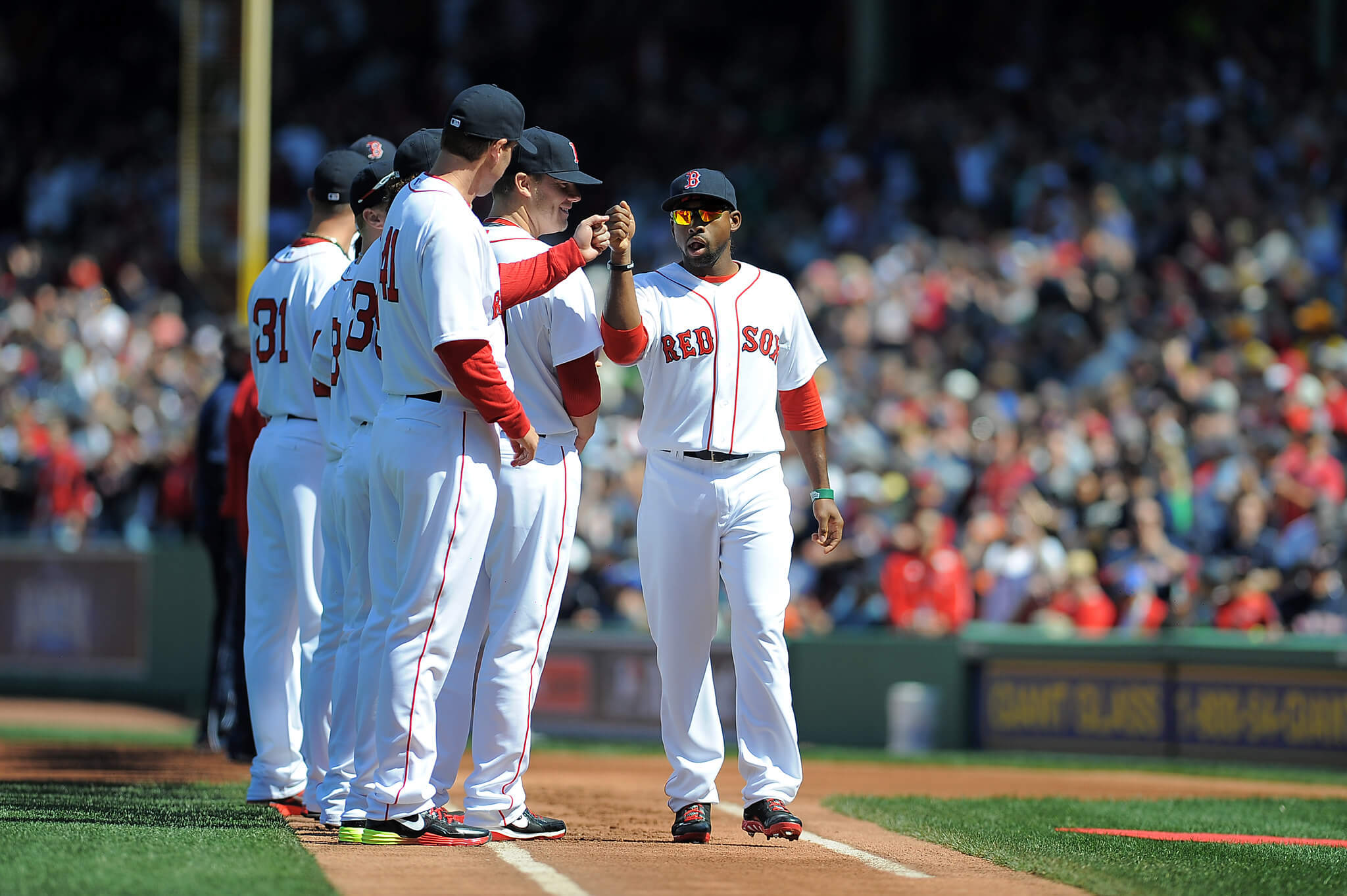 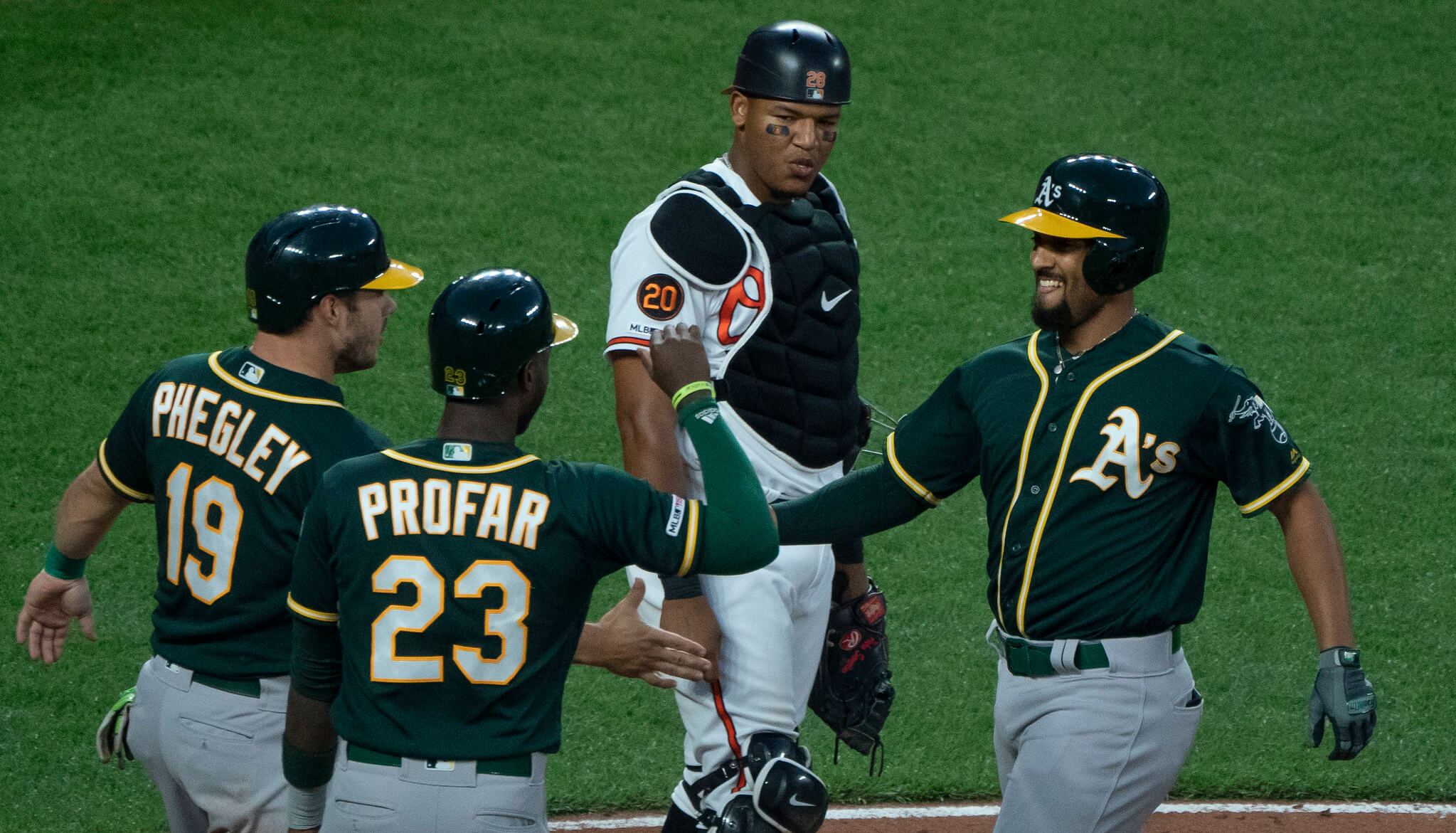 The San Francisco Giants have a total of 8 World Series wins. However, 5 of these were during the time that they were based in New York and were popularly known as the New York Giants. 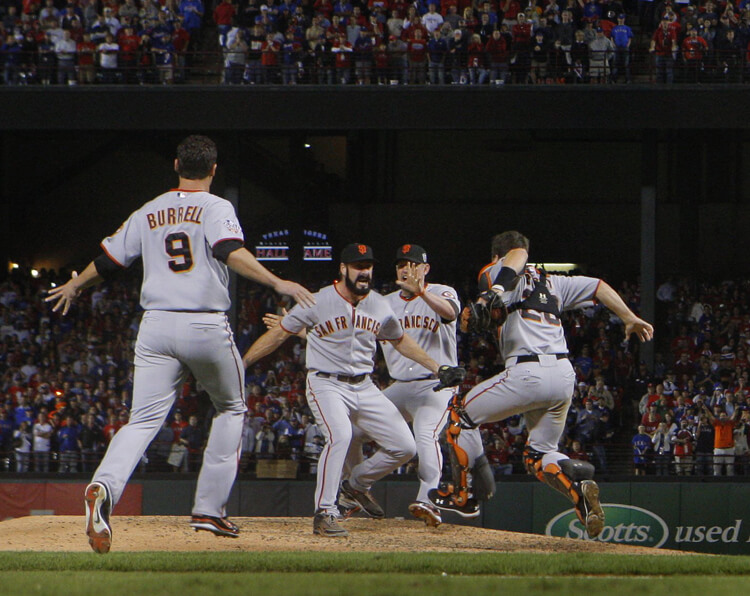 The Dodgers were not able to secure their supposed-7th Win against the Astros, but can still brag about their 6 World Series-winning records. One of which was when they were based in Brooklyn. 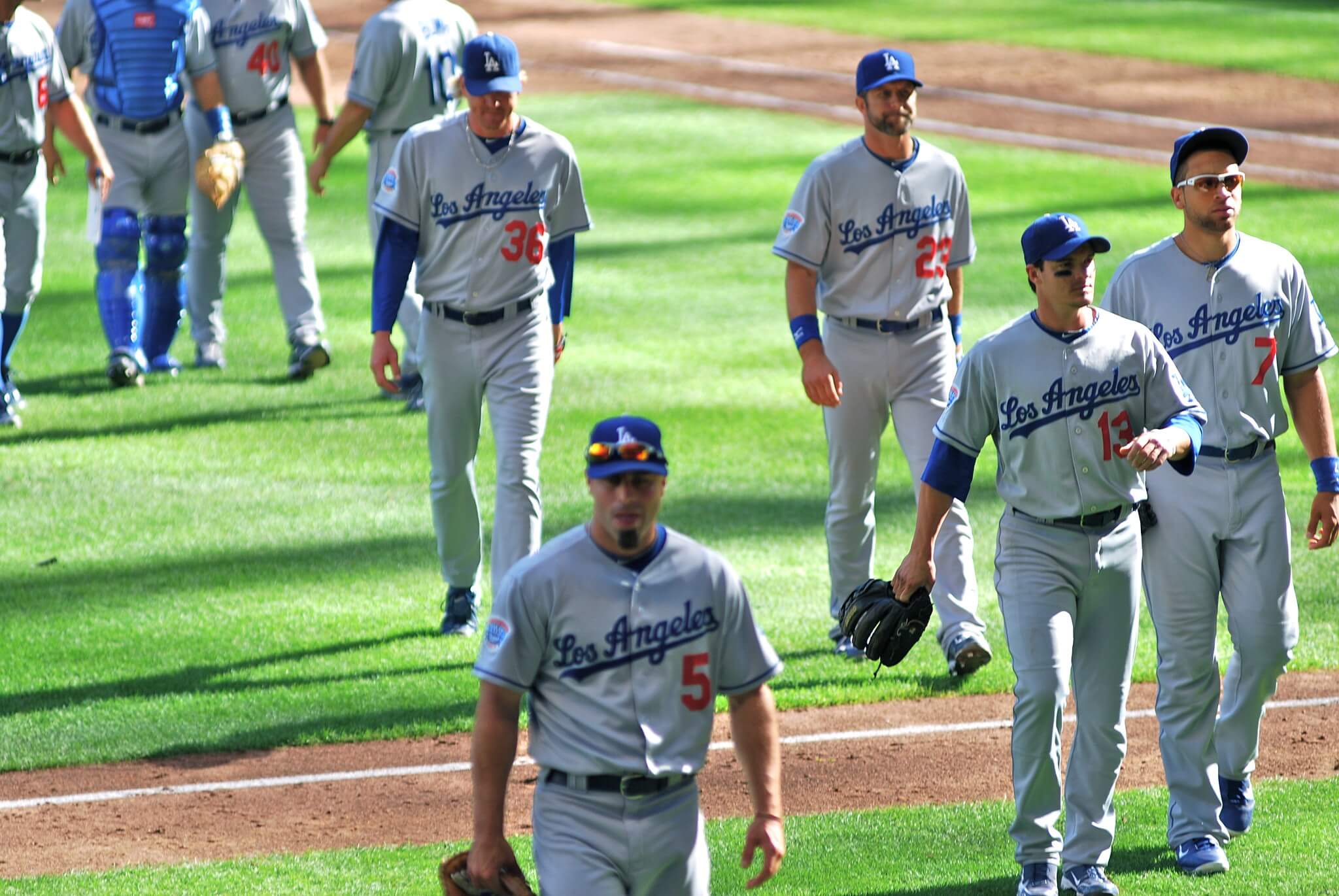 It’s been a while since these two teams got into World Series finals, however they are still able to pride themselves with their 5 wins. 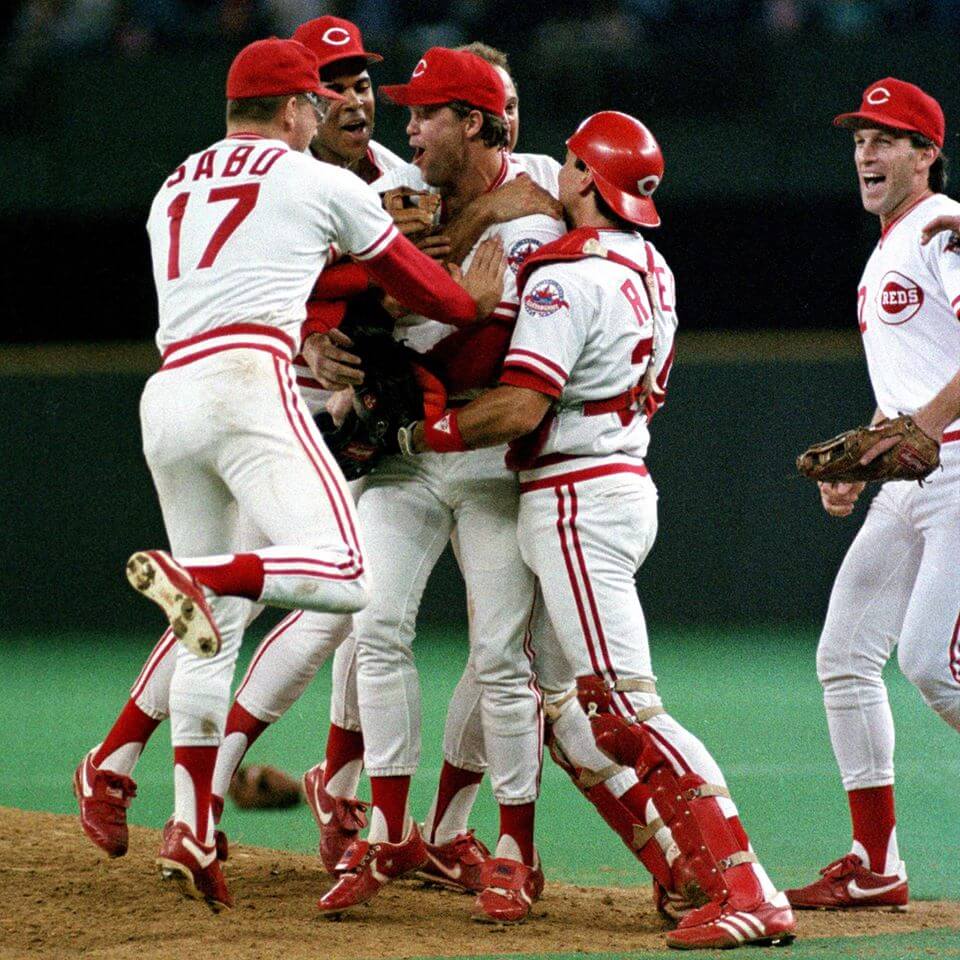 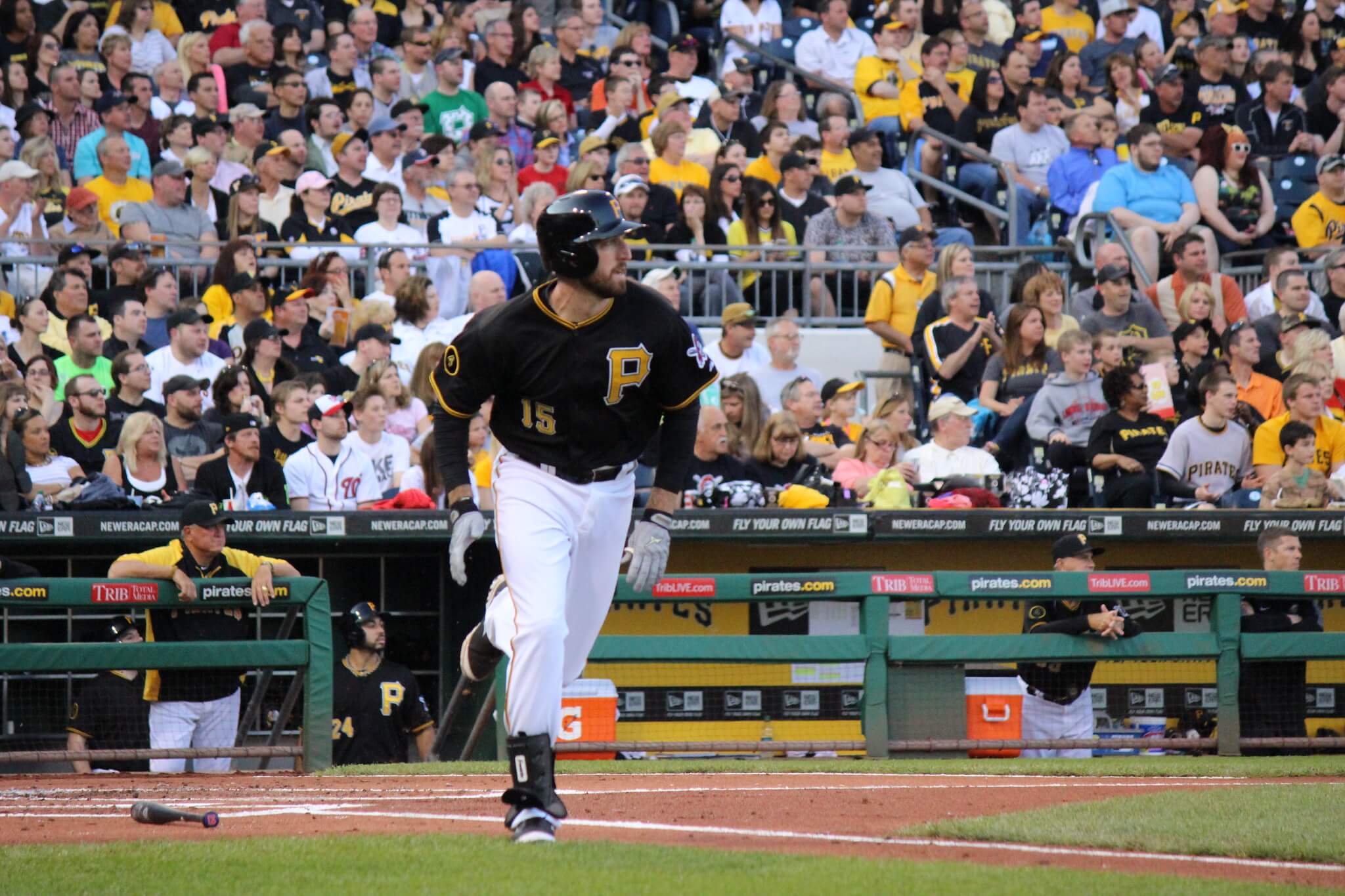 With a record of 4 World Series wings, the Detroit Tigers has since been struggling to take home another championship since 1984. 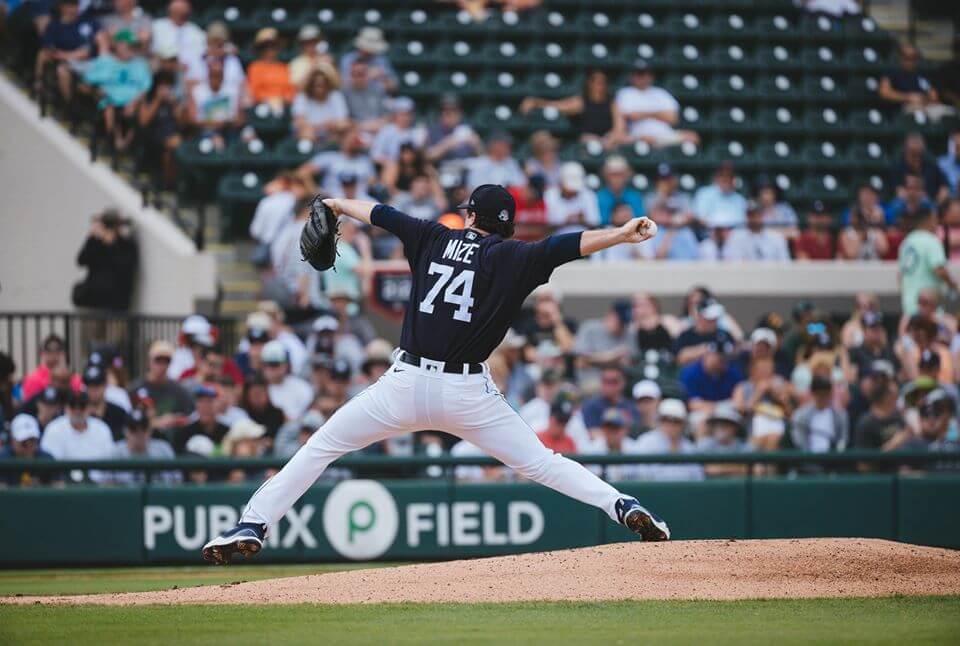 The Braves, White Sox, Orioles, and Cubs all share the 8th spot with 3 Wins, with the Cubs having the most triumphant wins in 2016, ending the longest drought in MLB history. 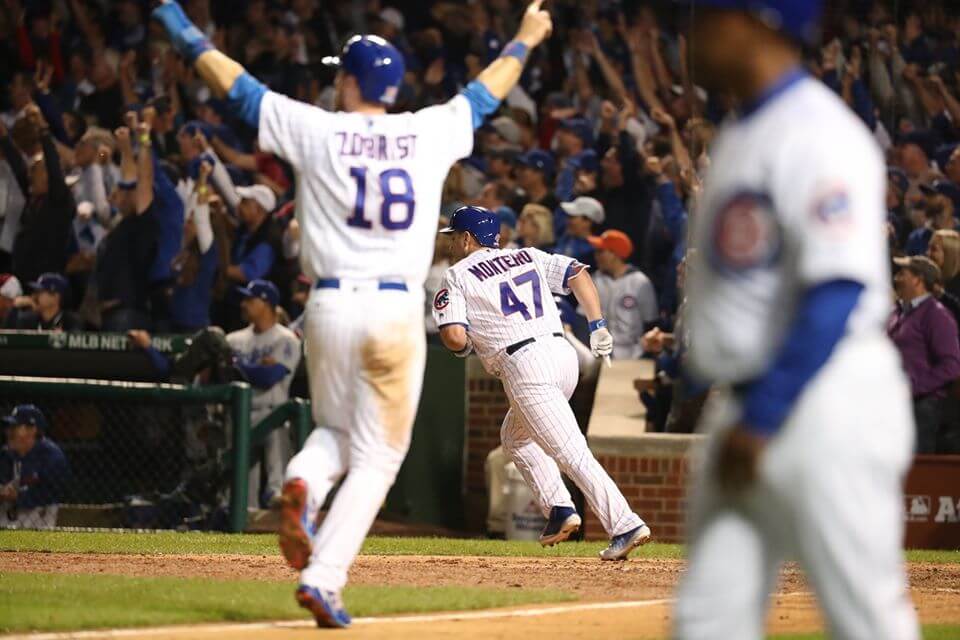 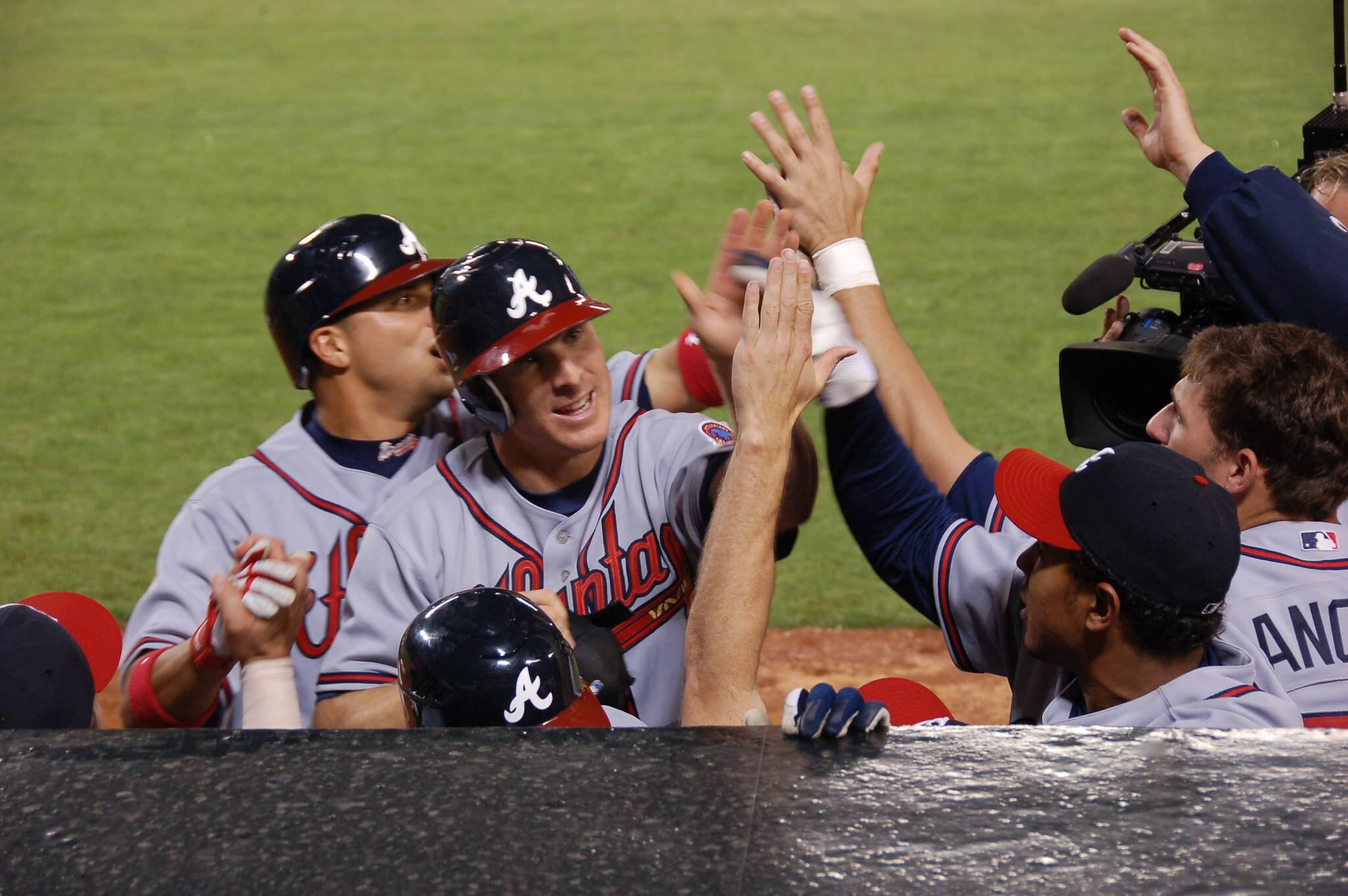 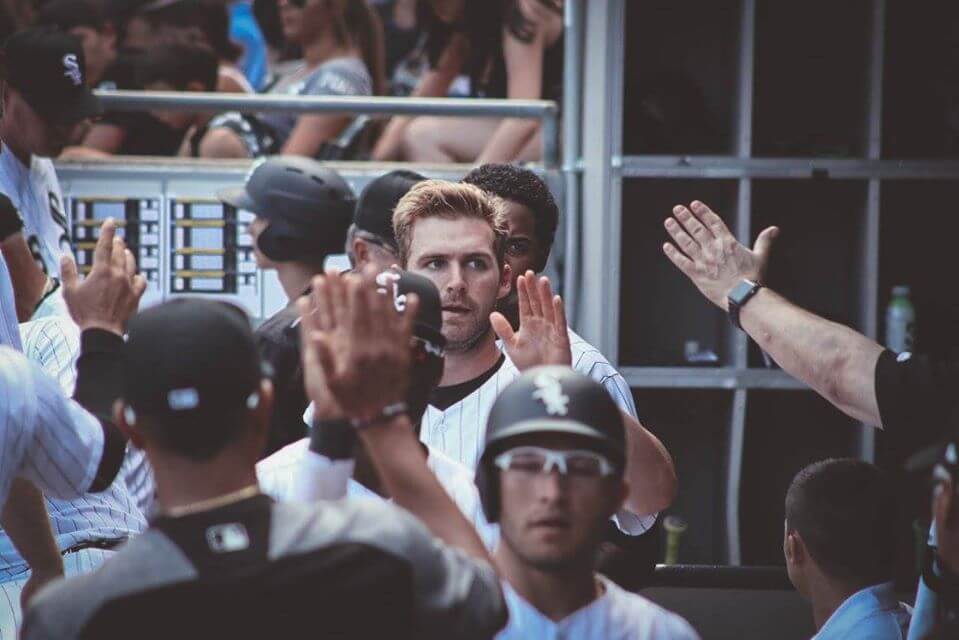 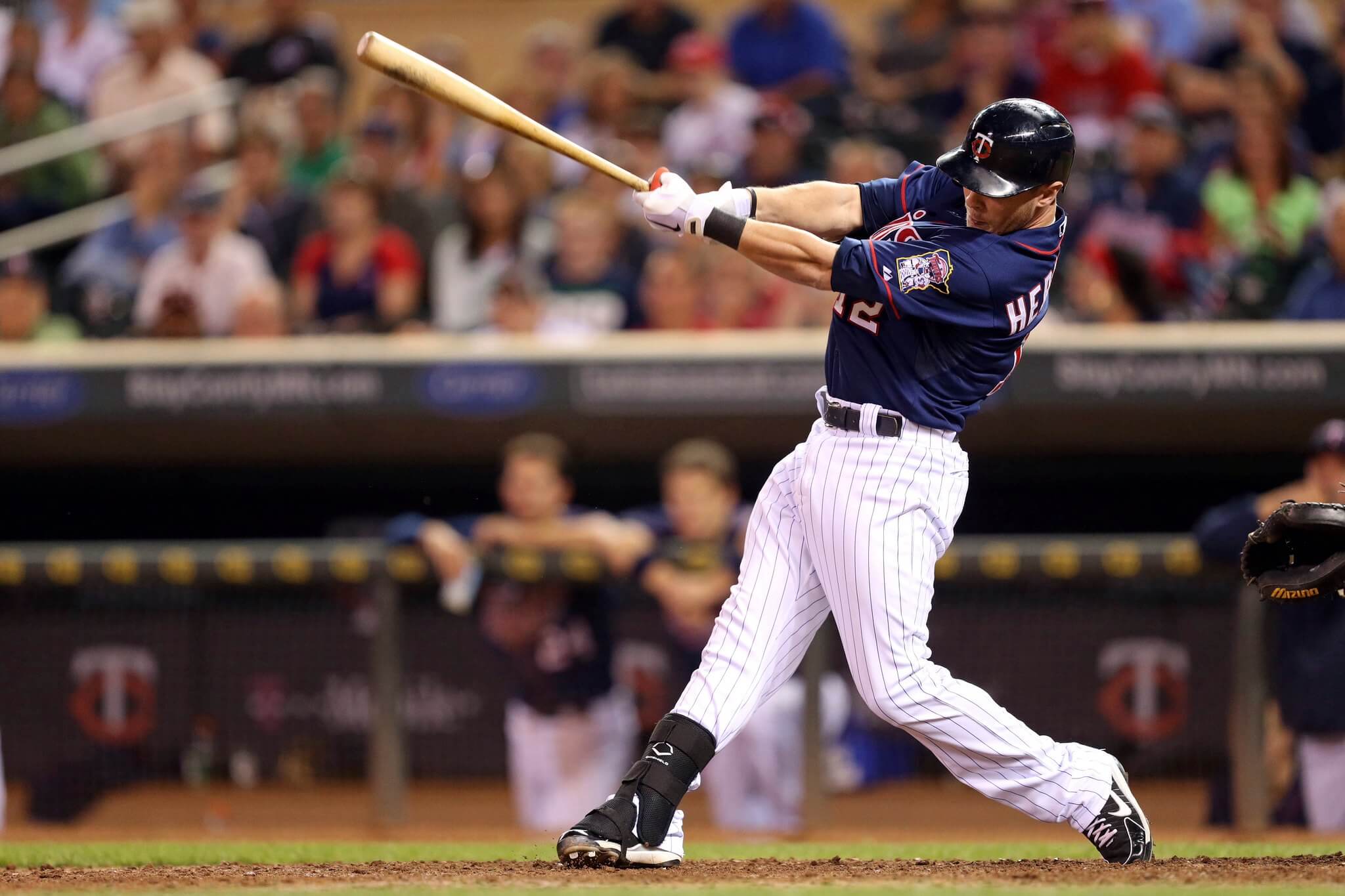 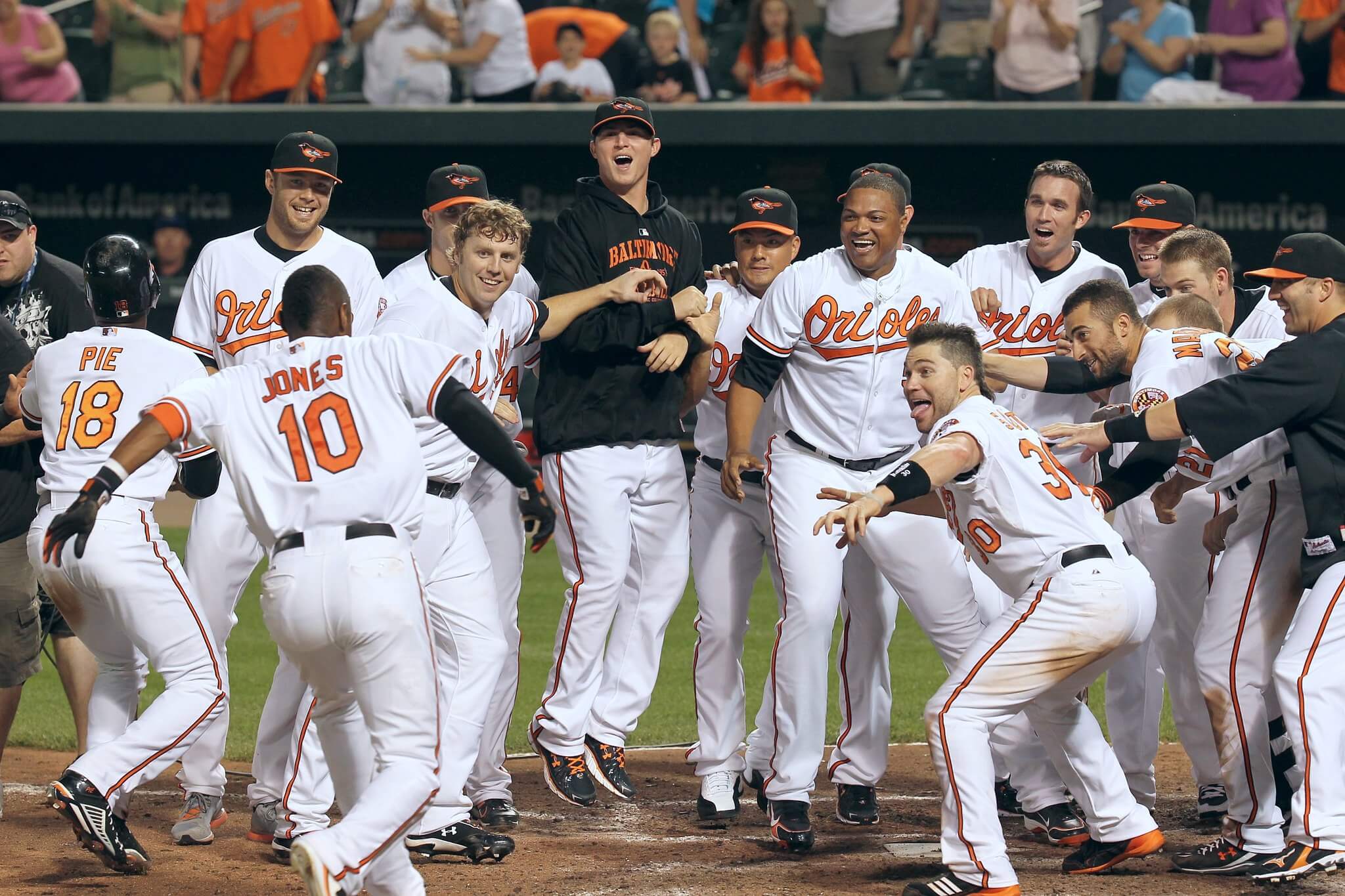 2 Wins each for the Phillies, Indians, Mets, Royals, Jays and Marlins. 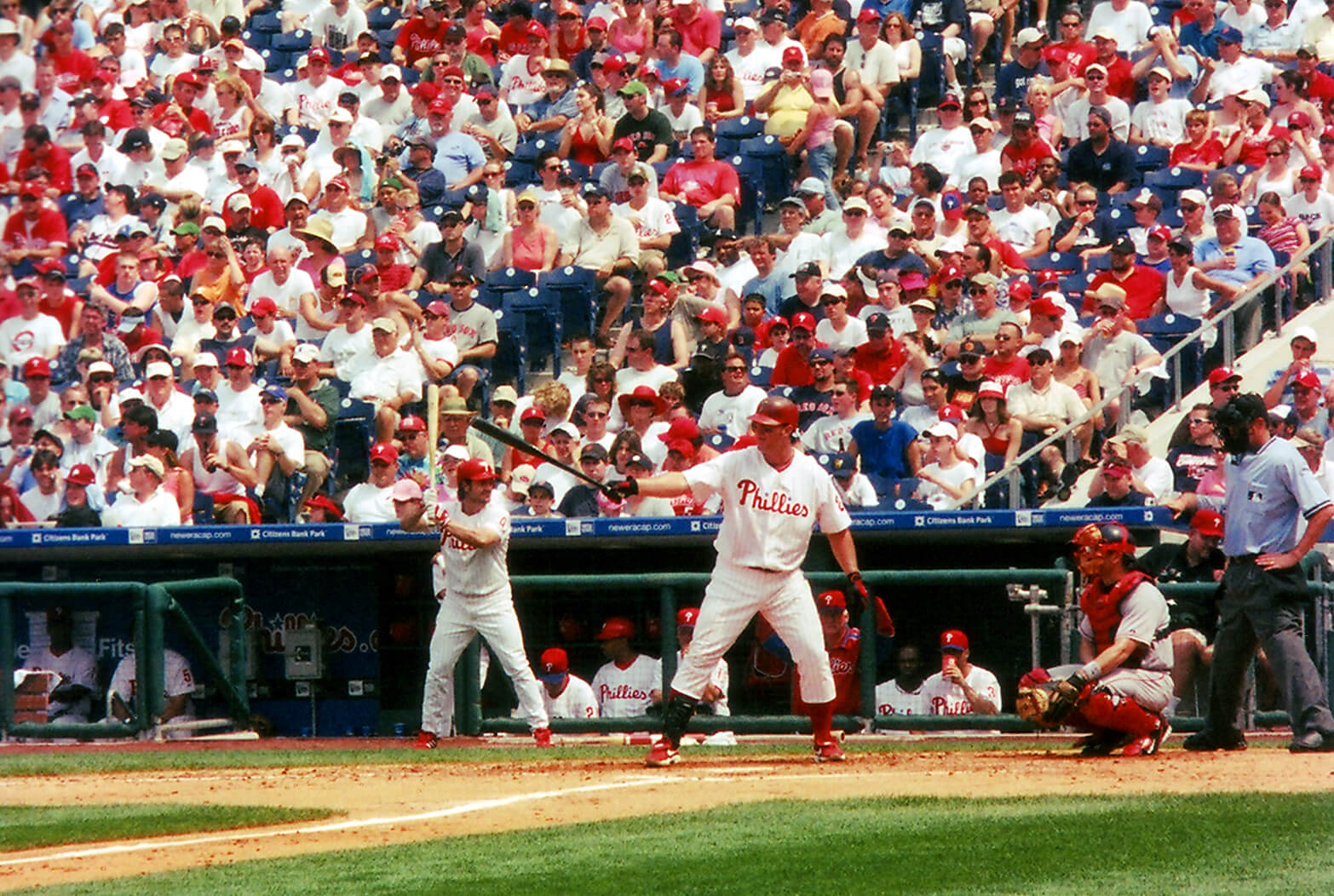 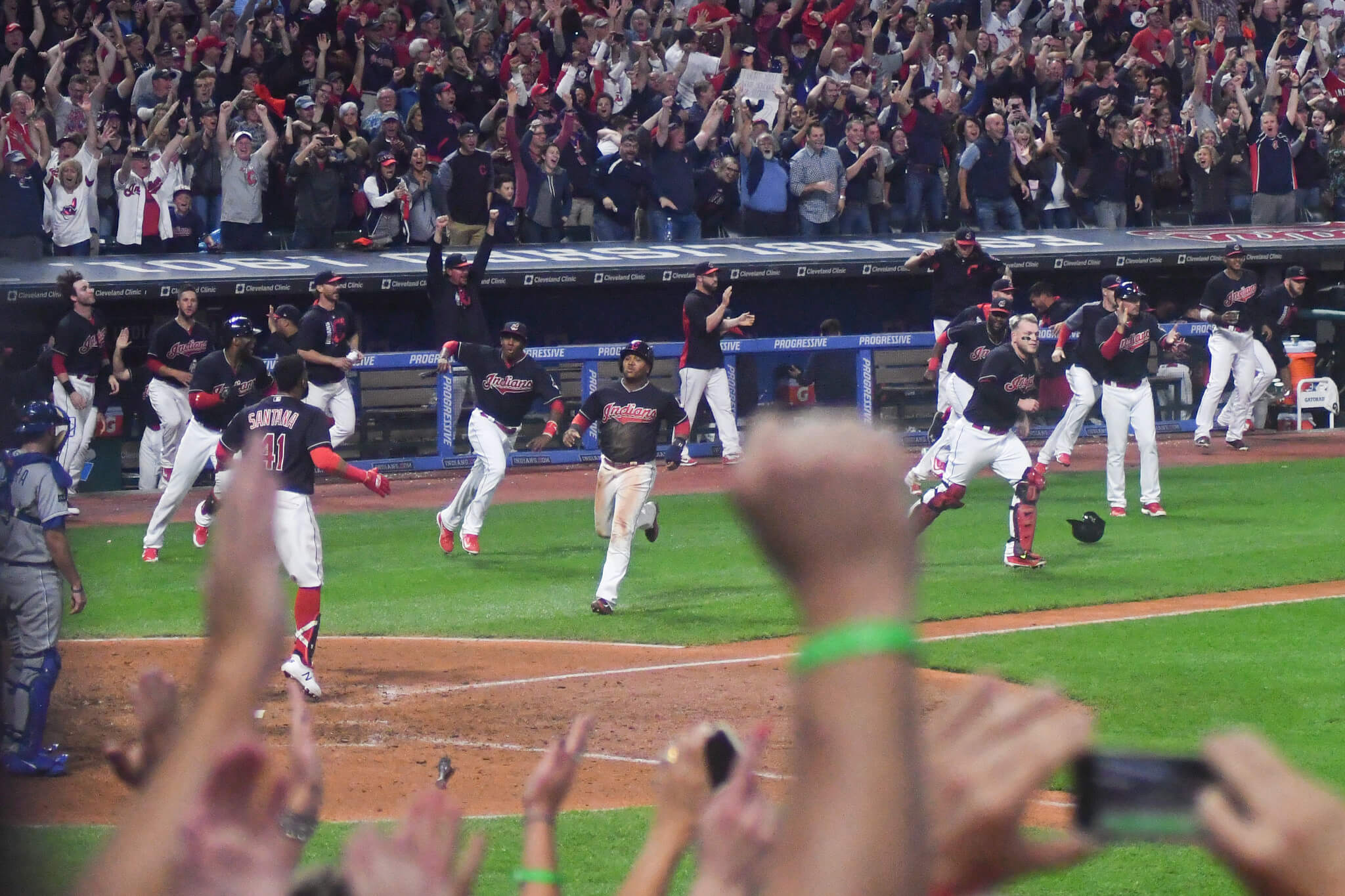 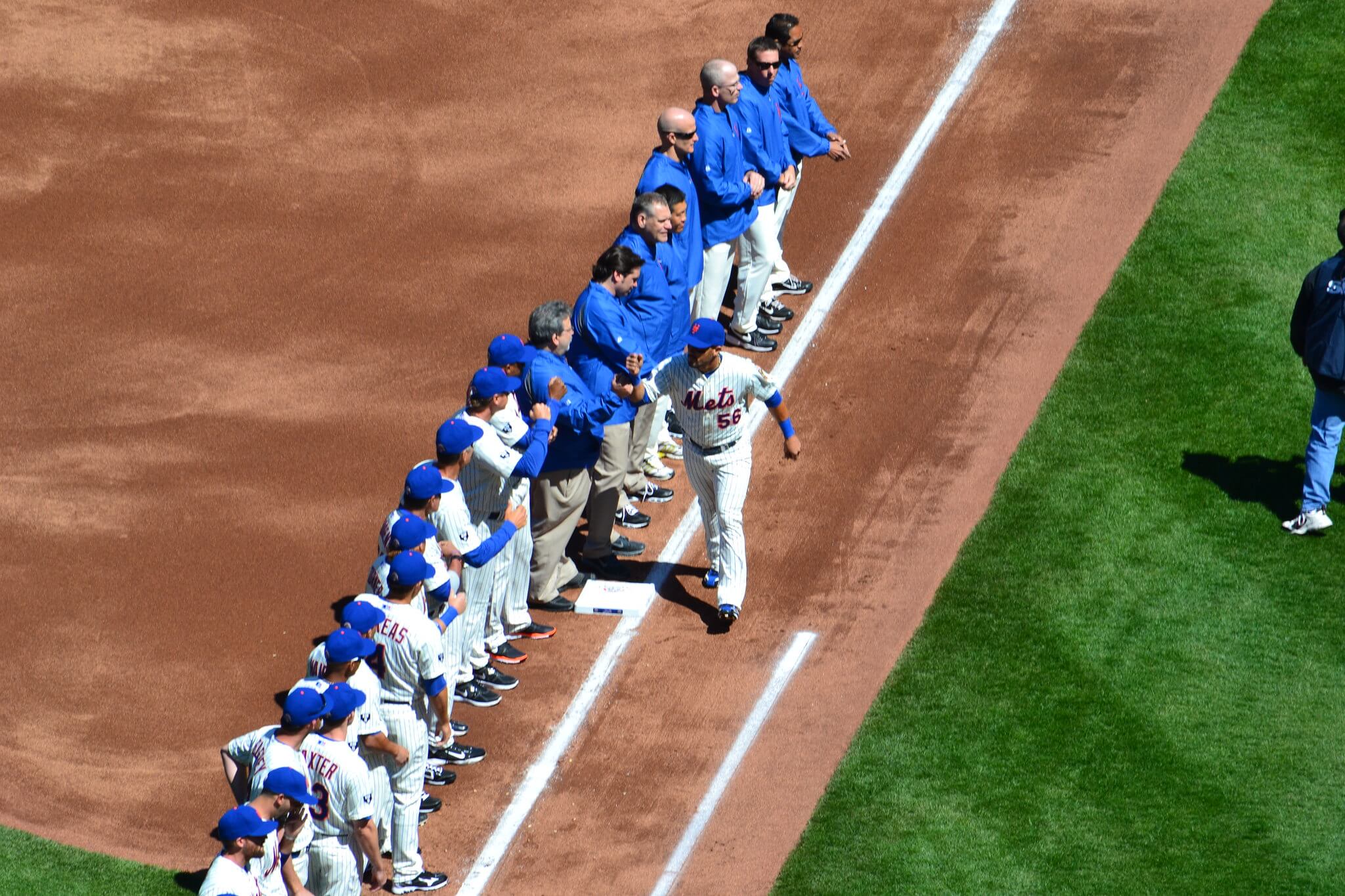 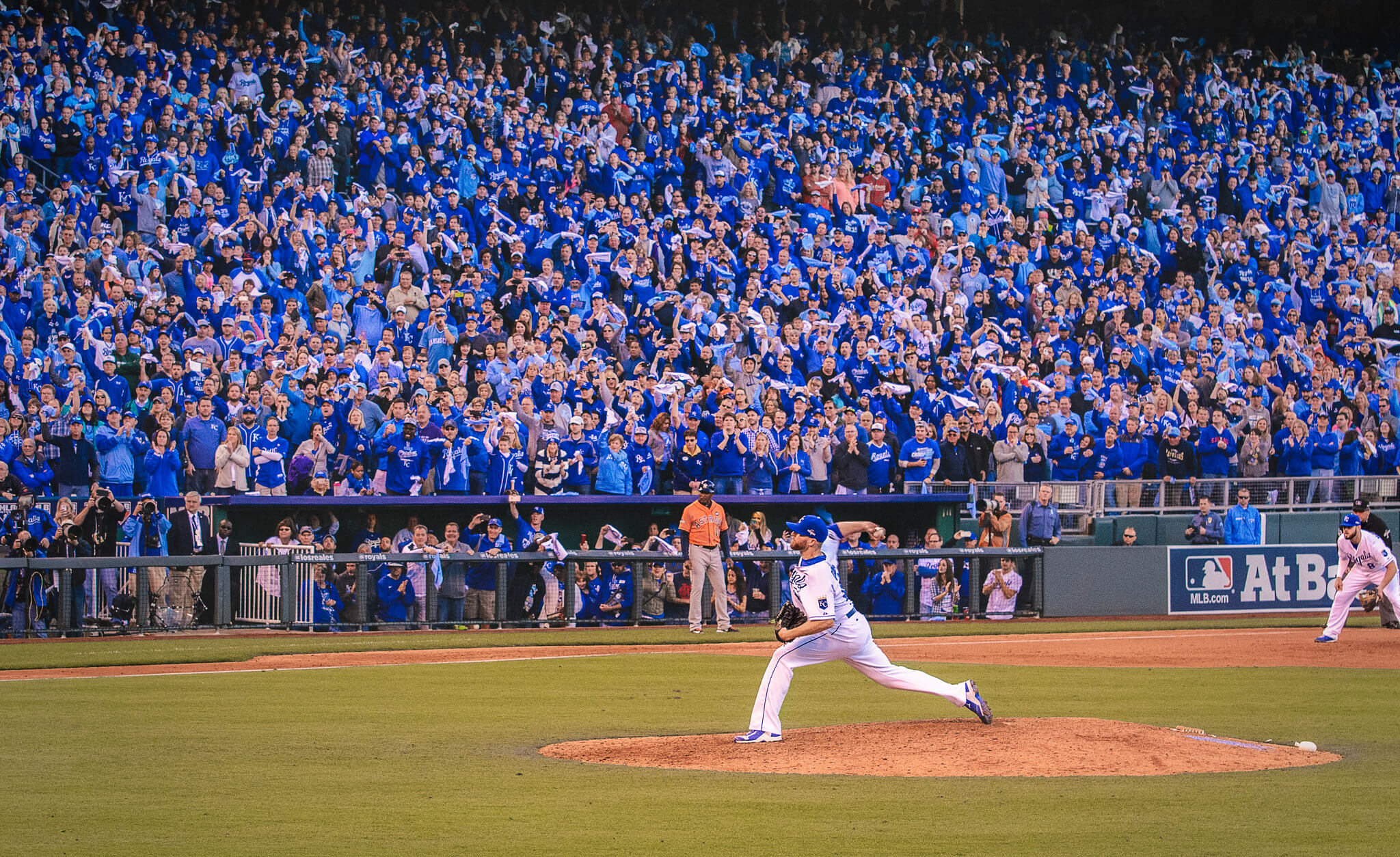 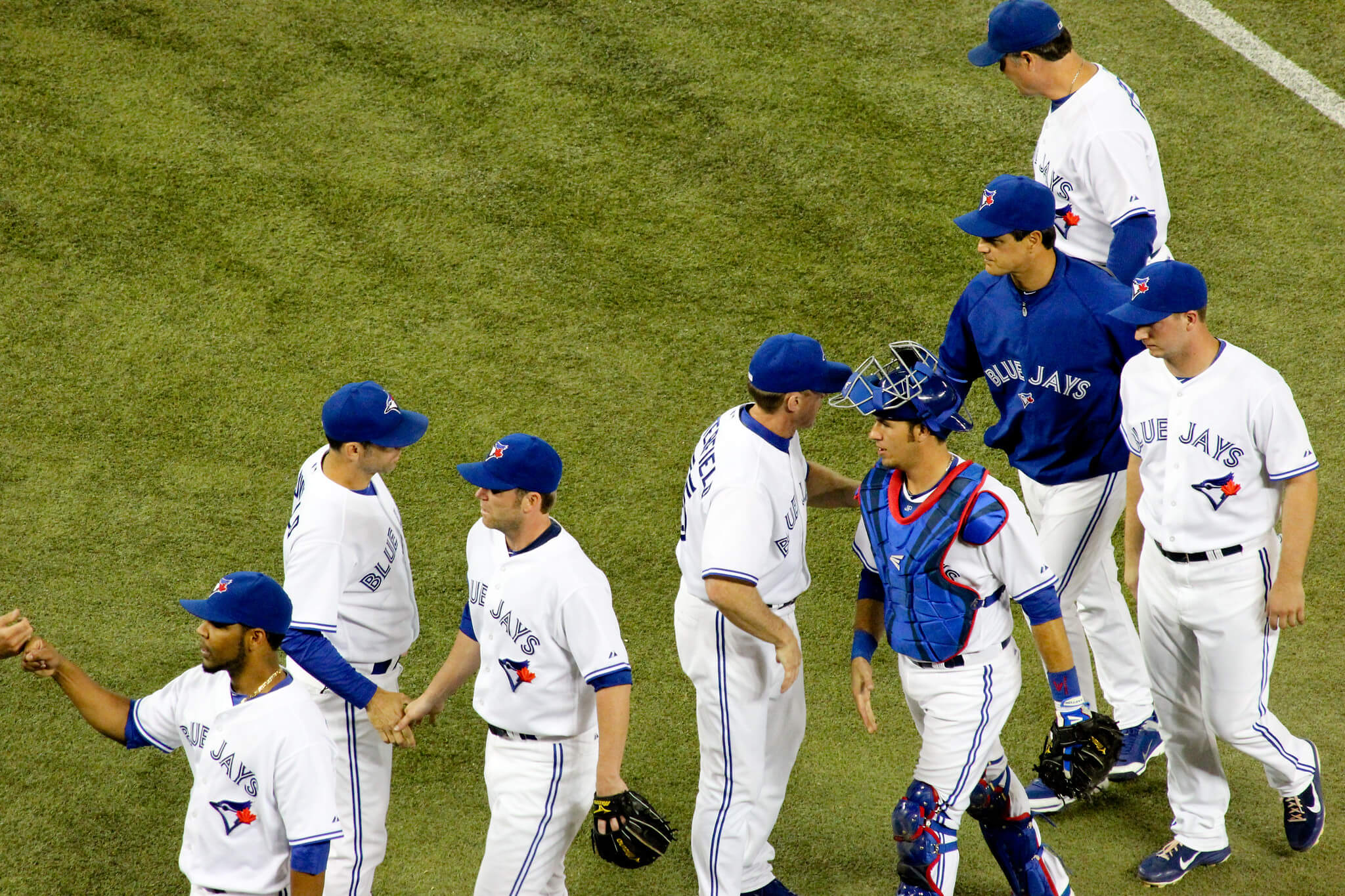 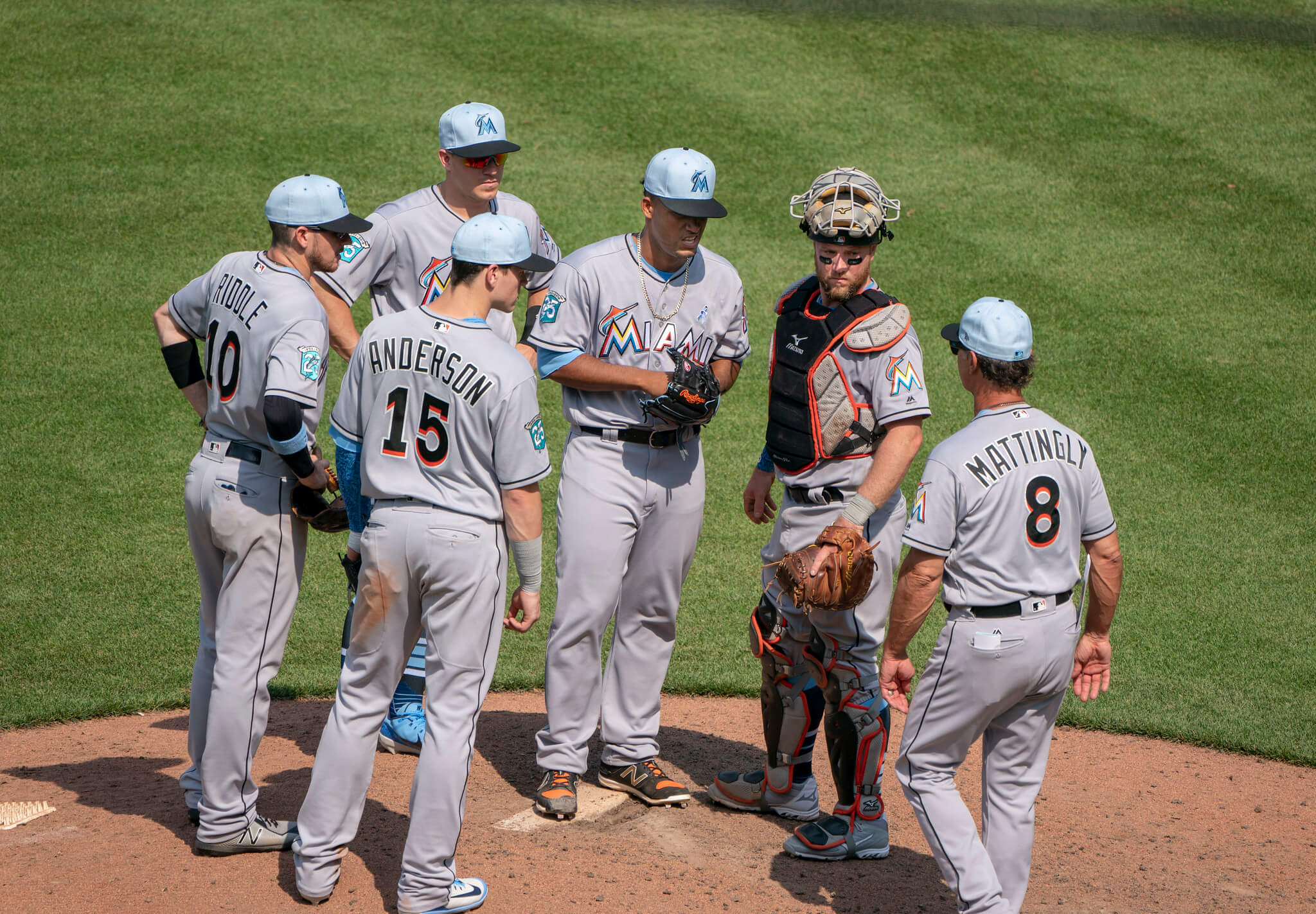 The Astros, Dbacks, Angels and Nationals having 1 World Series wins each, with Nationals recently joining the ranks by winning their first in 2019 against the defending champs, Astros. 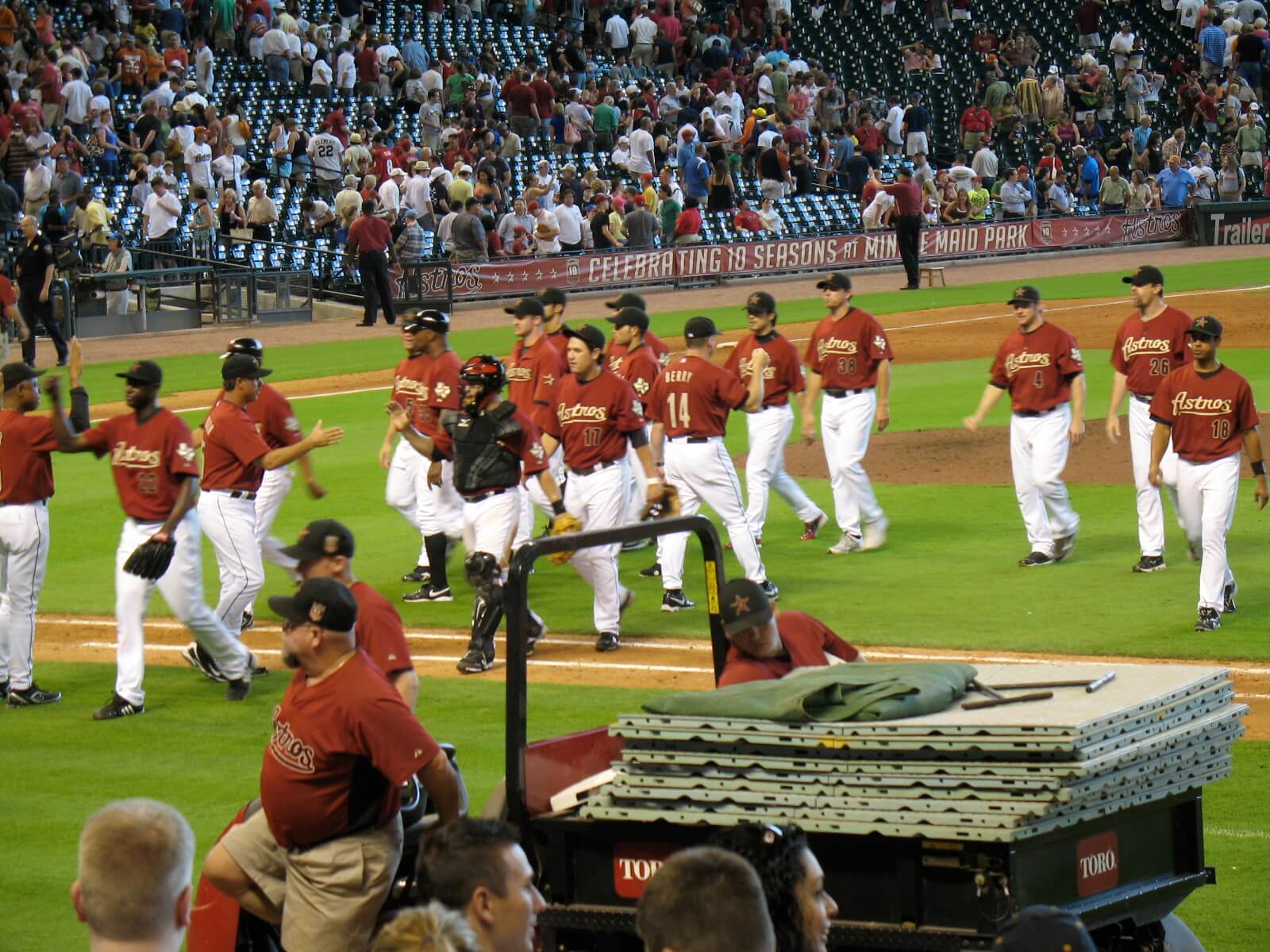 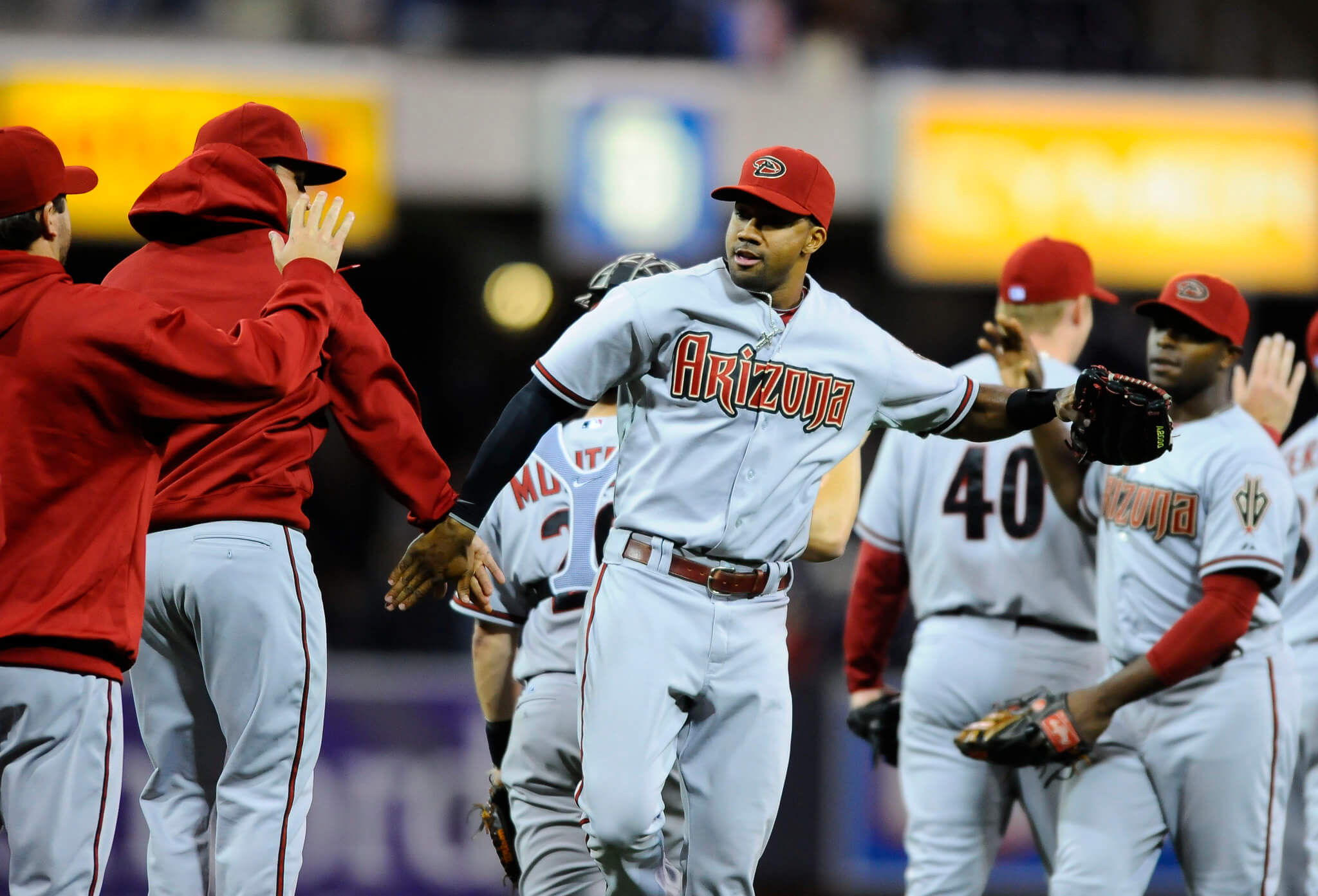 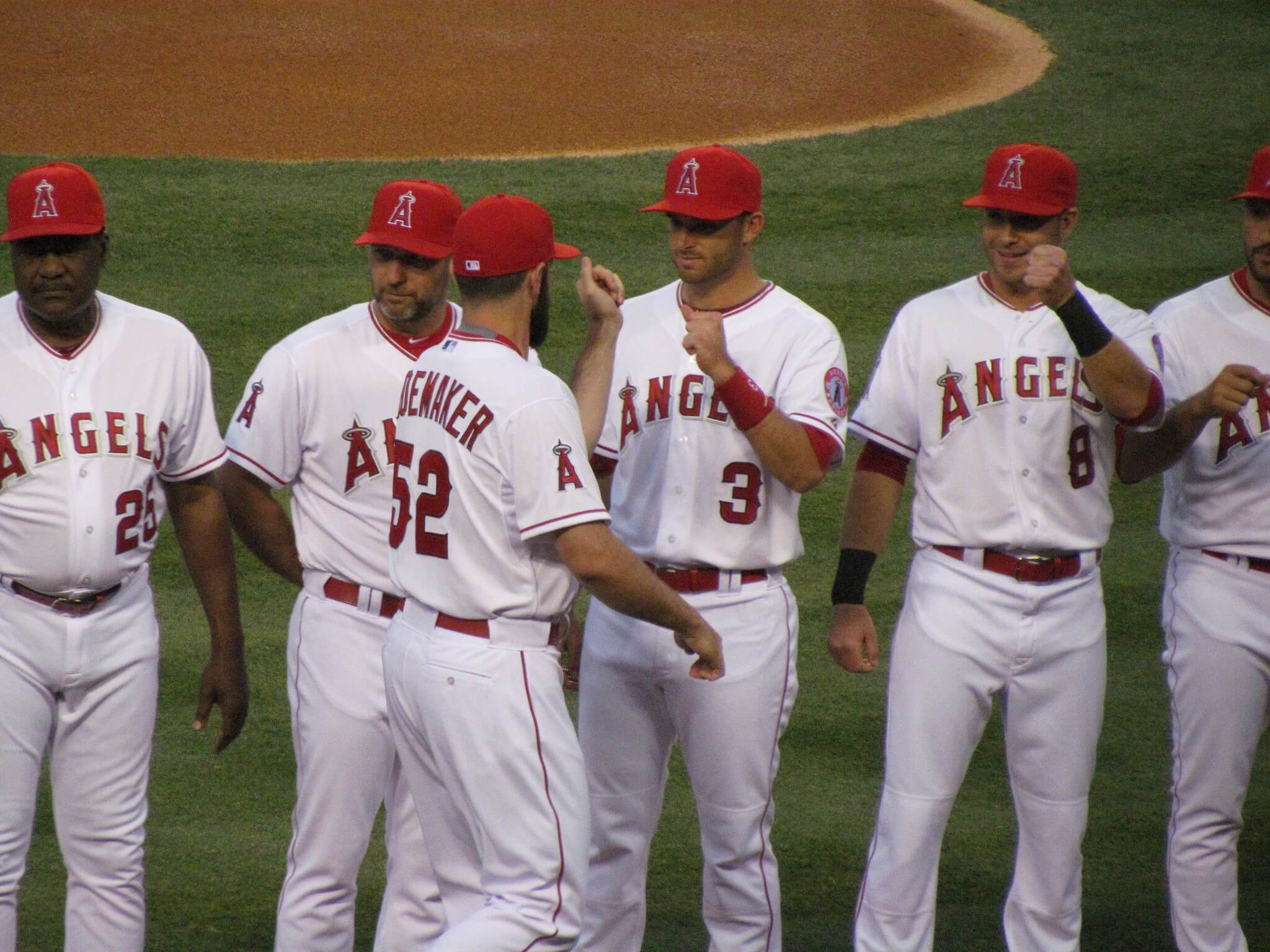 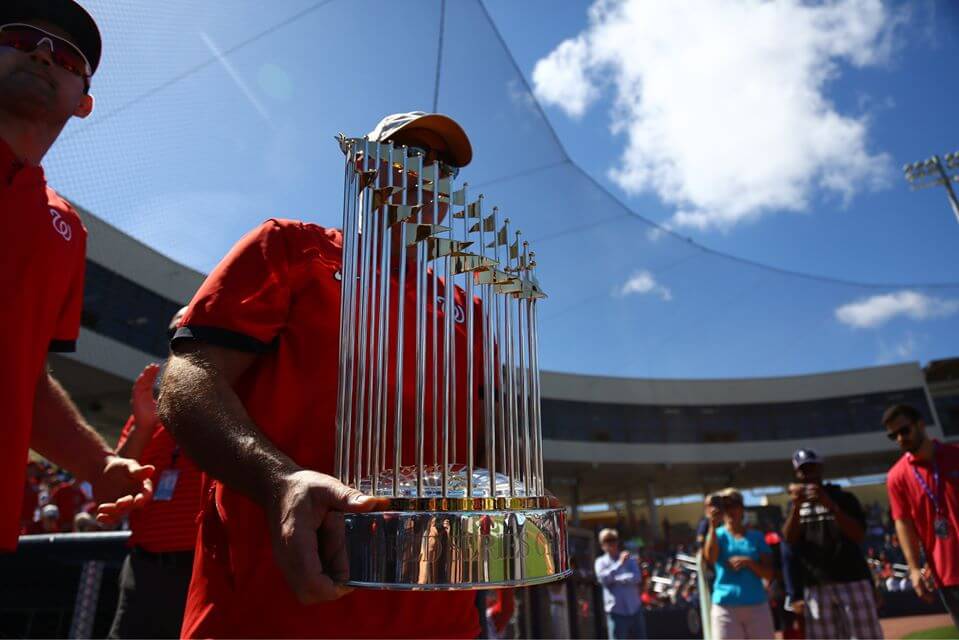