Home of the App State Mountaineers

Game day at “The Rock” is like nothing else and is something that every college football fan should experience at least once. The fans here go all out on game day showing off their Mountaineers pride covering themselves in black and gold from head to toe. The Mountaineers have an impressive fan base for an FBS newcomer due to their success at the FCS level. Appalachian State is the only team to have won three Division I championships in the row since Army in the 1940s, which they won from 2005 to 2007. Also, Appalachian State is the only school to receive votes in the final AP Poll while playing in the FCS as they received eight in 2008. This recent success has helped build a strong following and create a hostile environment for opposing teams at Kidd Brewer Stadium.

The location of Kidd Brewer Stadium also makes attending a game here a unique and wonderful experience. The stadium is located between the foothills of the Appalachian Mountains and surrounded by several lush forests, which means that the surrounding area has a breathtaking array of fall colors on display during football season. This backdrop along with Kidd Brewer’s 25,000 fan capacity helps create an intimate atmosphere that is unique to Mountaineer football. 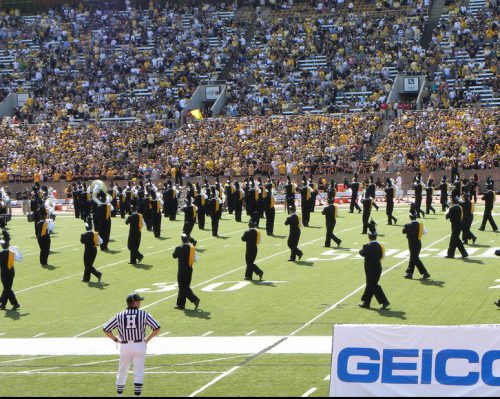 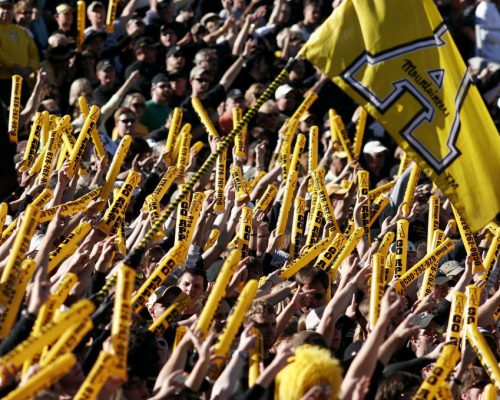 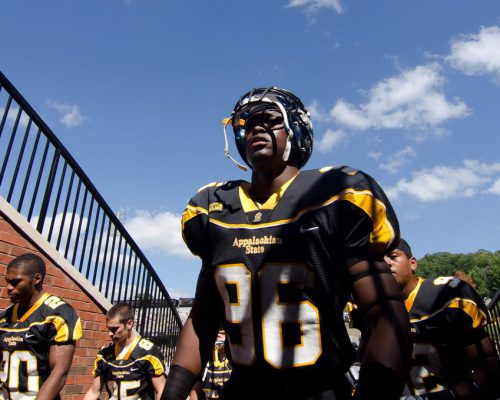 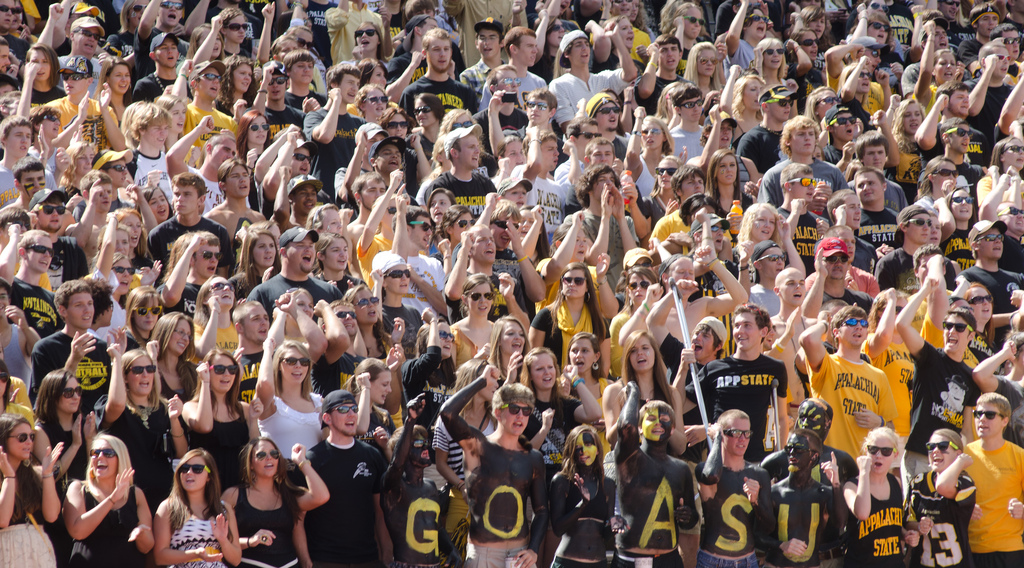 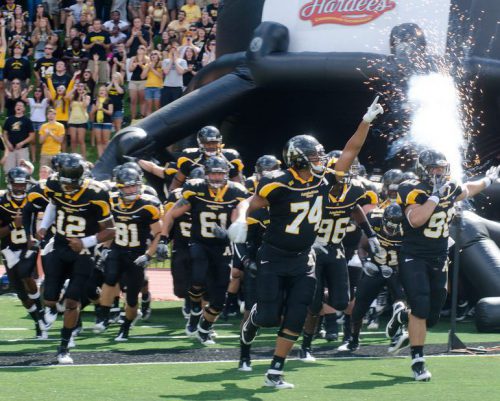 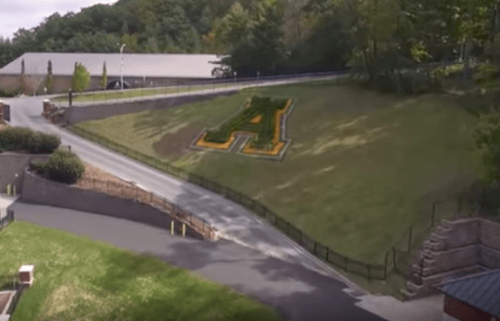 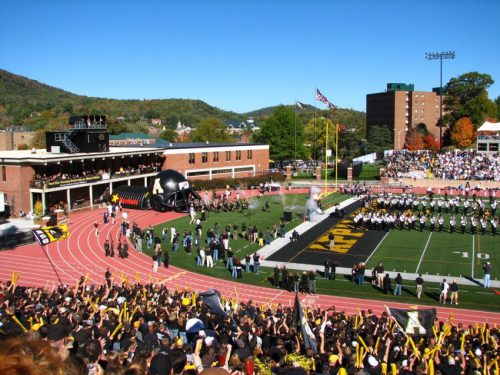 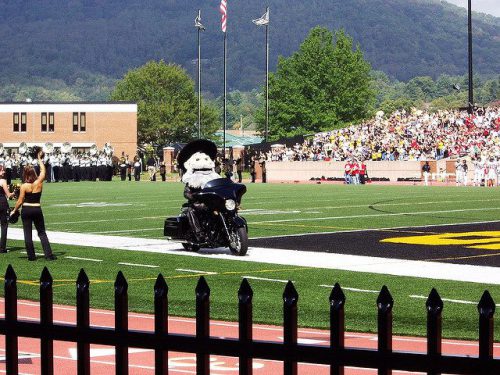 Yosef is the Appalachian State mascot who originally appeared in the school’s yearbook as a freshman in 1942. The name Yosef comes from the mountain speak word for “yourself.” He is a unique mix of scruffy and cuddly as he was created more in the vain of an Appalachian farmer than that of a pioneer like Daniel Boone. Look for Yosef to fire off his musket as the Mountaineers run up the score. 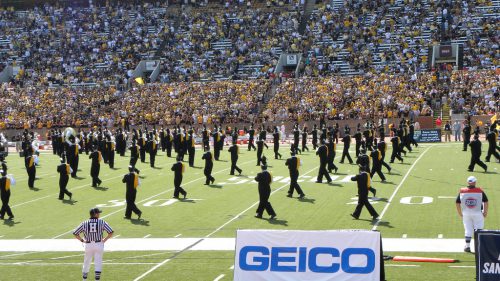 There are few better sights in college football than a Black Saturday at Kidd Brewer Stadium. Everyone is dressed head to toe in black making the Mountaineers crowd even more intimidating than usual. Make sure to wear black when attending a Black Saturday game.