Home of the Atlanta Falcons

The state-of-the art-Mercedes-Benz Stadium is the brand new home of the Atlanta Falcons. The gorgeous venue features a slew of amenities, including the largest video board in professional sports, and is a must-see for any NFL fan and is worth the trip to Atlanta all by itself.

If the new stadium isn’t enough of a reason to get you excited about seeing a Falcons game, then the incredible fan support will. Despite being a somewhat inconsistent team over the years, Atlantans still love their Falcons. All throughout the game, you’ll hear fans cheering when the Falcons make a big play. You’ll also see fans adorned in Falcons red and black everywhere you look on game day, so make sure to break out your own red and black to fit right in with the rest of the crowd.

The breathtaking new stadium and loyal Falcons fans make attending a Falcons game a great time for any diehard NFL fan. Don’t hesitate and book your trip now to see the Falcons open their new home this season. 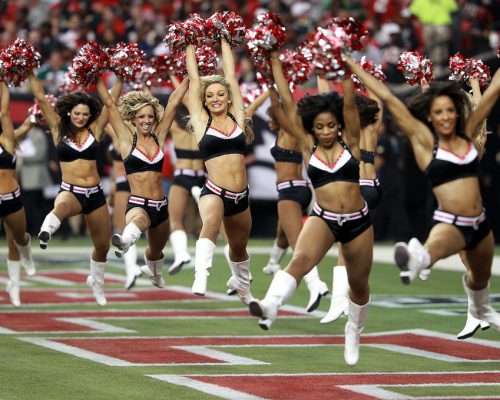 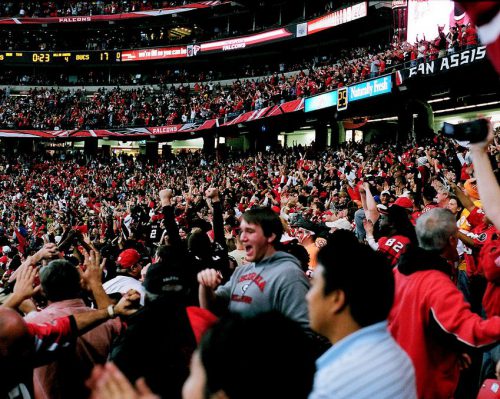 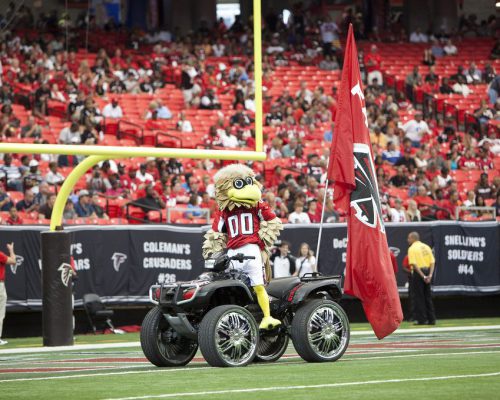 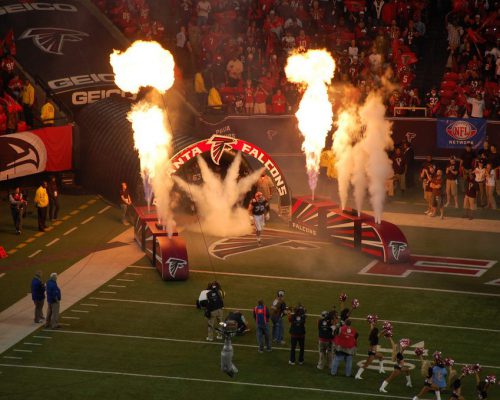 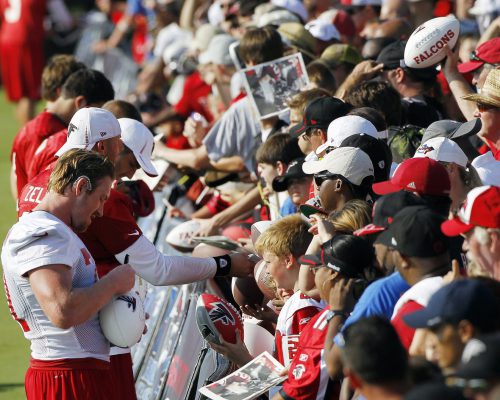 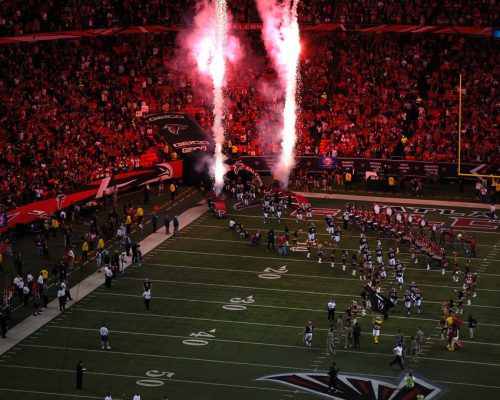 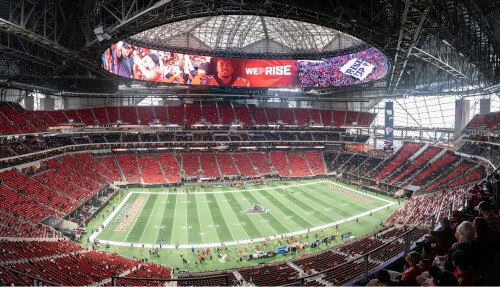 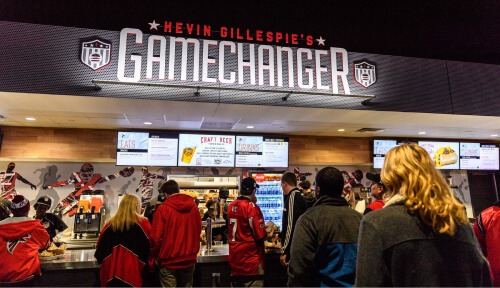 Mercedes-Benz Stadium is home to the most affordable concessions in professional sports. You can get nachos, waffle fries, or pizza for as low as $3 meaning there is no reason not for you to grab a bite to eat at a Falcons game. 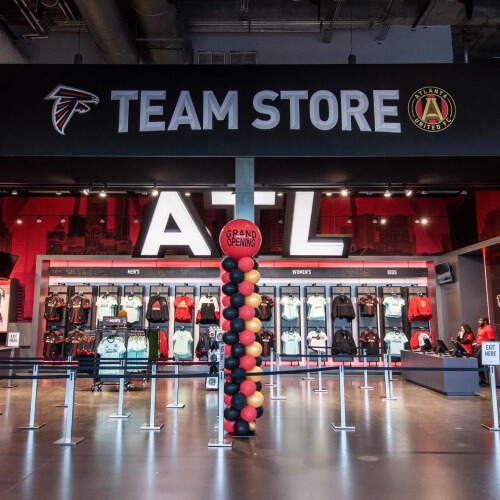 Stop by the Falcons team store and pick-up a souvenir from your trip to Mercedes-Benz Stadium. The team store has any Falcons gear you could want meaning you won’t leave empty-handed. 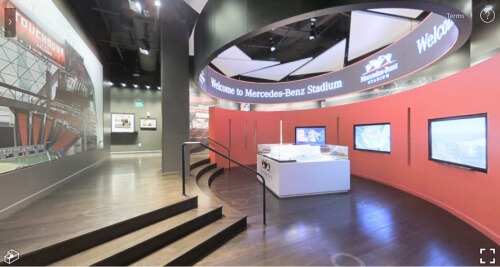 If you want to keep up with your fantasy team while attending a Falcons game, then make sure to visit the fantasy football lounge. Here you’ll be able to keep track of all the action going on around the league, so make sure to stop in. 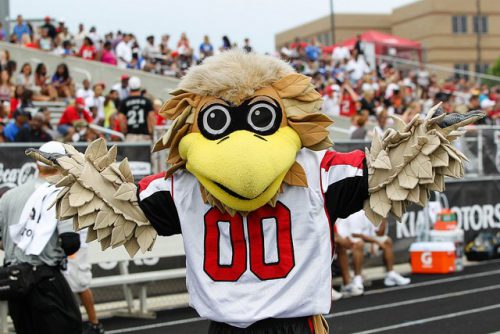 Freddie Falcon has been inspiring fans to get up and cheer for the Falcons for over 35 years and is a staple of any Falcons game day. His antics are sure to put a smile on your face, so look out for Freddie when attending your next Falcons game. 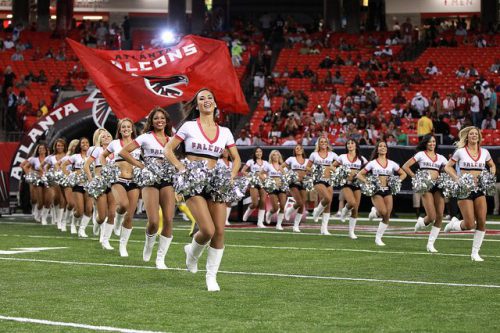 The Falcons cheer squad is made up of 40 members and does an outstanding job of entertaining the crowd and keeping them involved in the game. The Falcons cheerleaders put on some great routines that will get you out of your seat and cheering hard for the team.