Home of the Baltimore Ravens

Former Baltimore Colts quarterback Johnny Unitas played his career in Baltimore before being enshrined in the hall of fame. A statue honoring Unitas has been erected in the plaza outside the stadium, so stop by and snap a picture with this Baltimore football icon. Also if you want to give the Ravens some extra luck before the game make sure to rub the statue’s foot before entering M&T Bank Stadium. 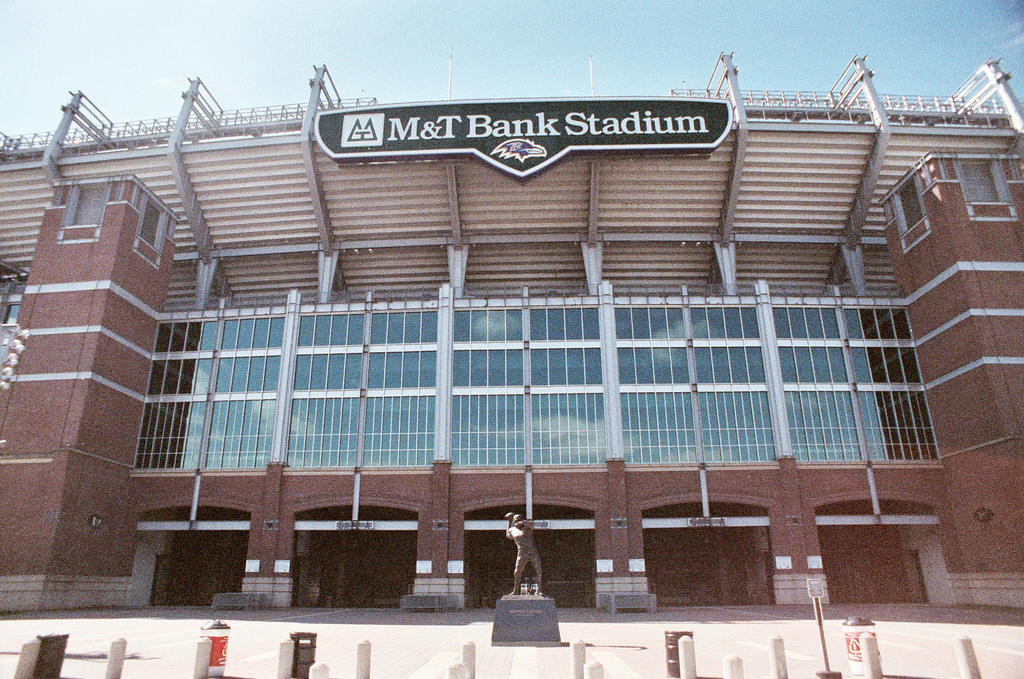 One of only two teams in the NFL to have a marching band, Baltimore showcases its best and most talented musicians during each and every game.

Located outside the stadium, the Ravens Walk has all the tailgating food and beer you can stuff in your stomach before kickoff. It opens three hours before the game and features a large screen for viewing pregame activity. Live music and fun tailgate activities are included.

The stadium was formerly the site of a piano factory, and as a result a sidewalk keyboard mosaic has been placed on the southwest corner of the stadium. The mosaic honors the history of the stadium’s location and is a fun thing to check out for anyone attending a Ravens game. 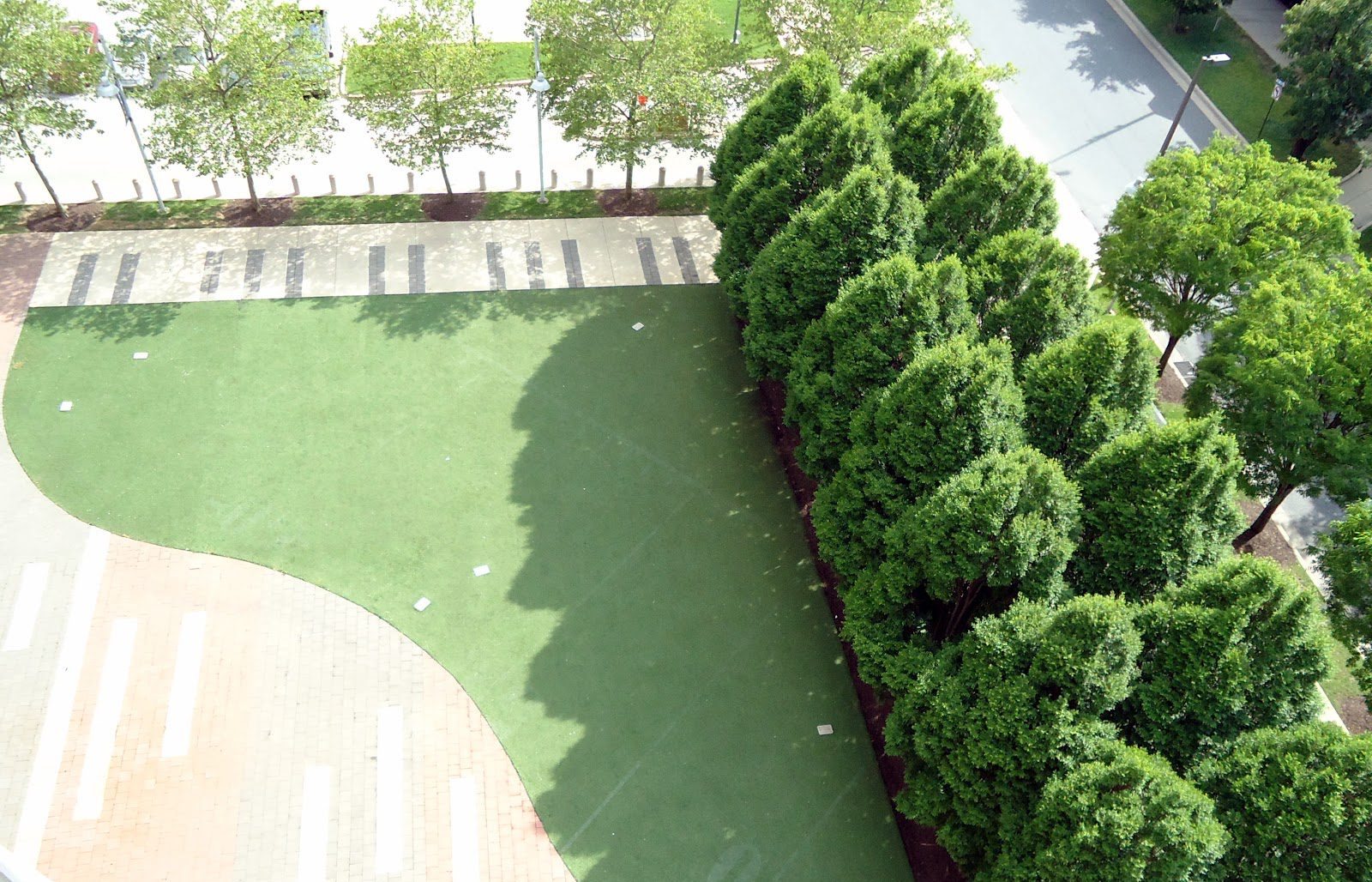 Located on the lower level concourse near Section 134 of M&T Bank Stadium, the Bud Light Party Zone offers a wide variety of Budweiser products and a comfy place to catch up on the action happening around the league.

Make sure to stop by the Ray Lewis statue and get a picture before heading into M&T Bank Stadium. The statue honors the greatest player in Ravens history and is a must-see for any football fan, so stop by and see it before the game. 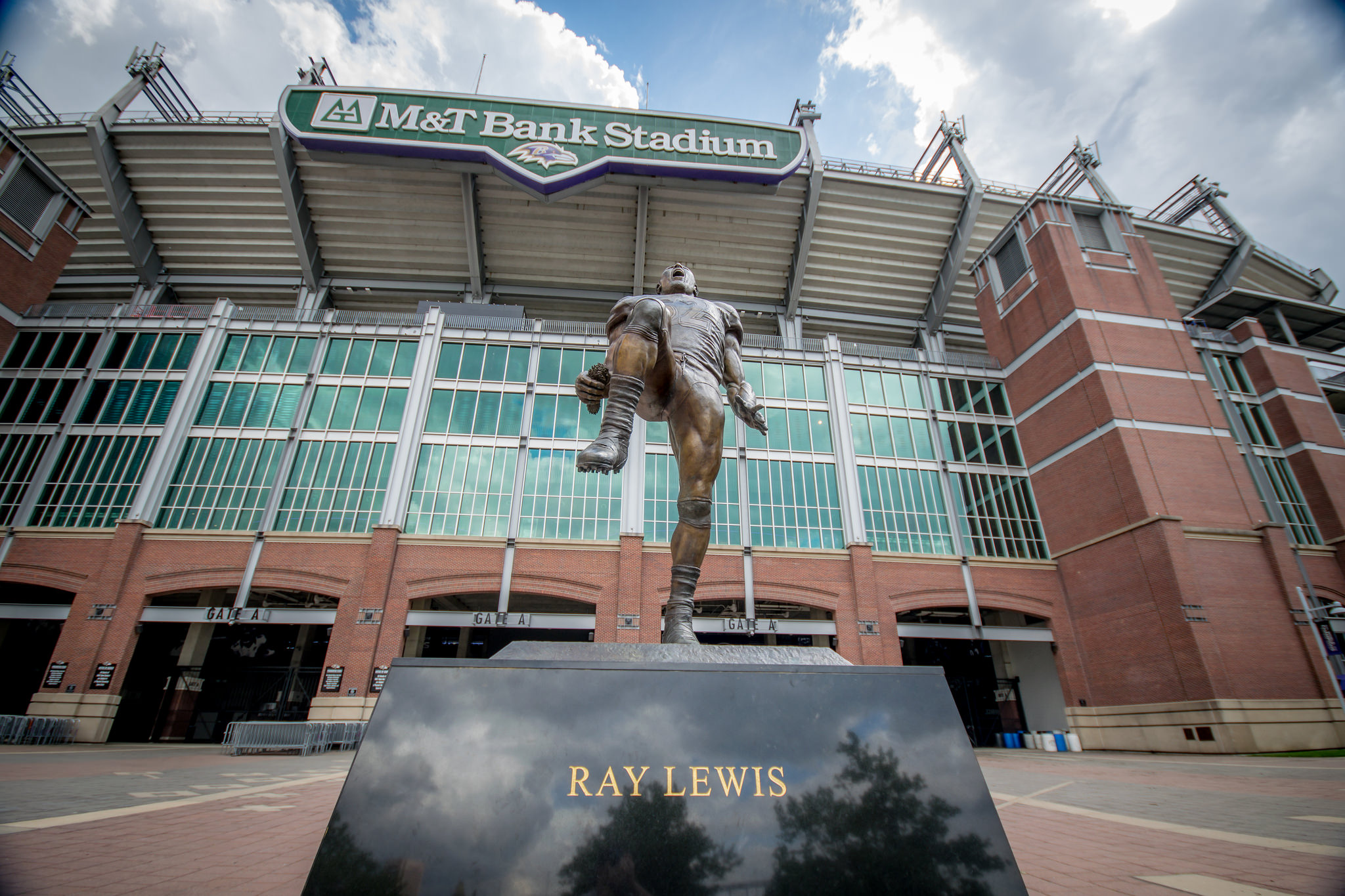 When it’s not game day, stadium tours run only $5 a pop and bring you into the locker rooms and training facilities for the players. This is an excellent way to start your tailgating the day before the game if you are a diehard fan. 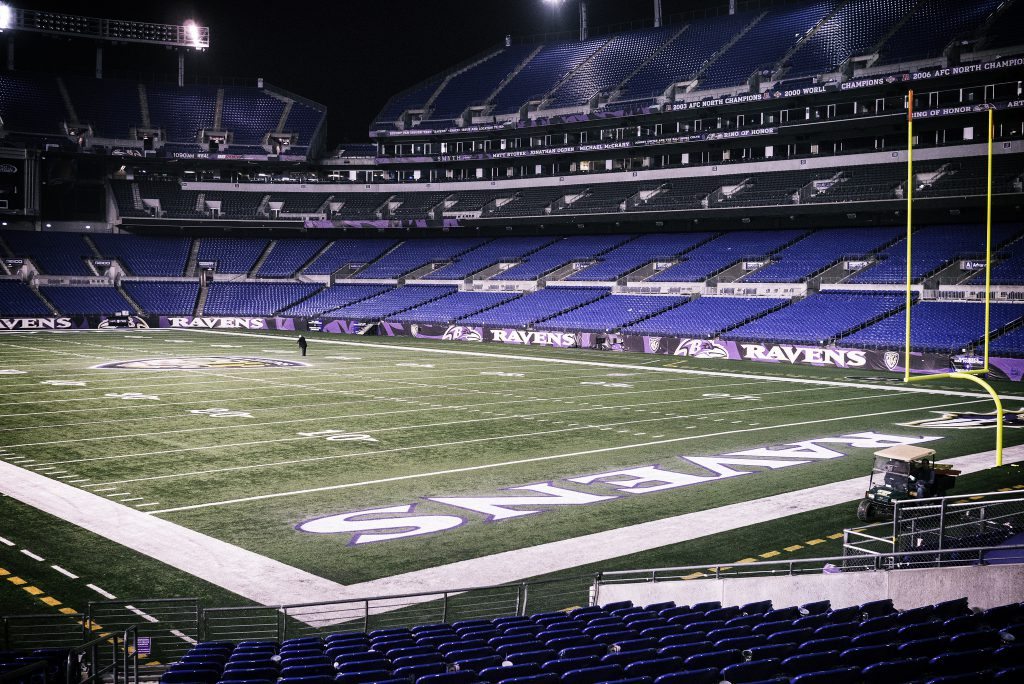 The Talon Pub is a great place for fans to grab something to drink before or during the game. Not only does it serve a great selection of alcoholic beverages, but it also offers tons of large televisions so you can keep up with the latest NFL news. The Talon Pub is located on the lower level concourse near Section 148.

Good deals on beers can be found here. There is also a little bit of gambling if you’re a betting fan. These bars are within walking distance to the stadium, so there’s plenty of time to tailgate and still see the game.

The Ravens’ rivalry with the Steelers is a relatively new one; however, that doesn’t stop it from being one of the fiercest in the NFL. The rivalry between these two teams dates back to 1996 when the Cleveland Browns moved to Baltimore to fill the vacancy left by the Colts when they moved to Indianapolis. These two foes have squared off against each other in many big games as they’ve met in the playoffs four times over the last fourteen seasons. The Steelers lead the all-time series 24-18 and hold a 3-1 lead in the postseason, but the Ravens have won many important battles between these two over the years.