Home of the Boston Celtics

The Celtics famed parquet floor has been a part of the franchise’s history since 1946 and is one of the defining features of the Boston Garden. The parquet floor is synonymous with the Celtics, so make sure to get a picture of the team playing on their signature surface. 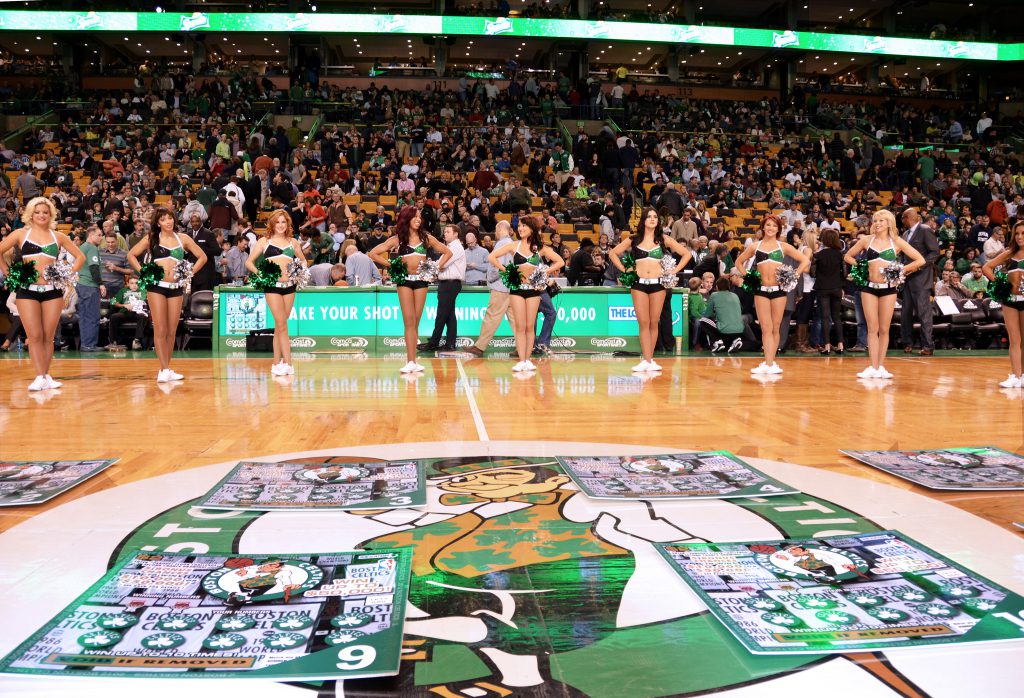 If you’re a big sports fan and want to learn more about Boston’s sports excellence then make sure to visit The Sports Museum. The museum was founded in 1977 and is home to many superb exhibits on the Red Sox, Celtics, Bruins, Patriots, and Revolution. 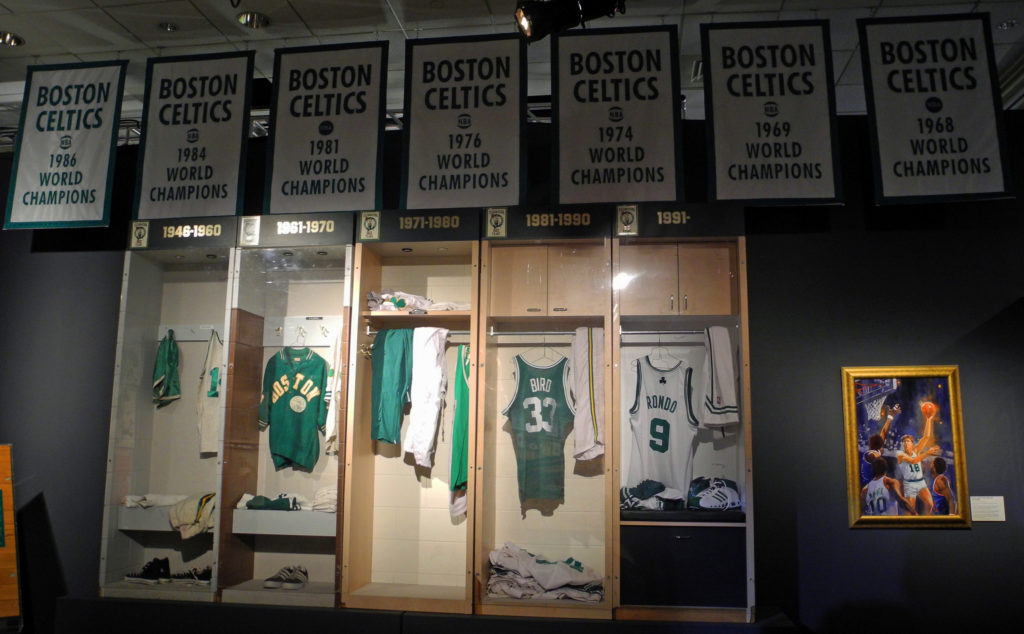 The “Beat LA!” chant dates back to the 1982 NBA Eastern Conference finals where Celtics fans chanted “Beat LA” following their loss to the 76ers. Fans use this chant whenever an LA team is in town, so if you have the privilege of taking in a Celtics-Lakers game make sure to join in on this chant. 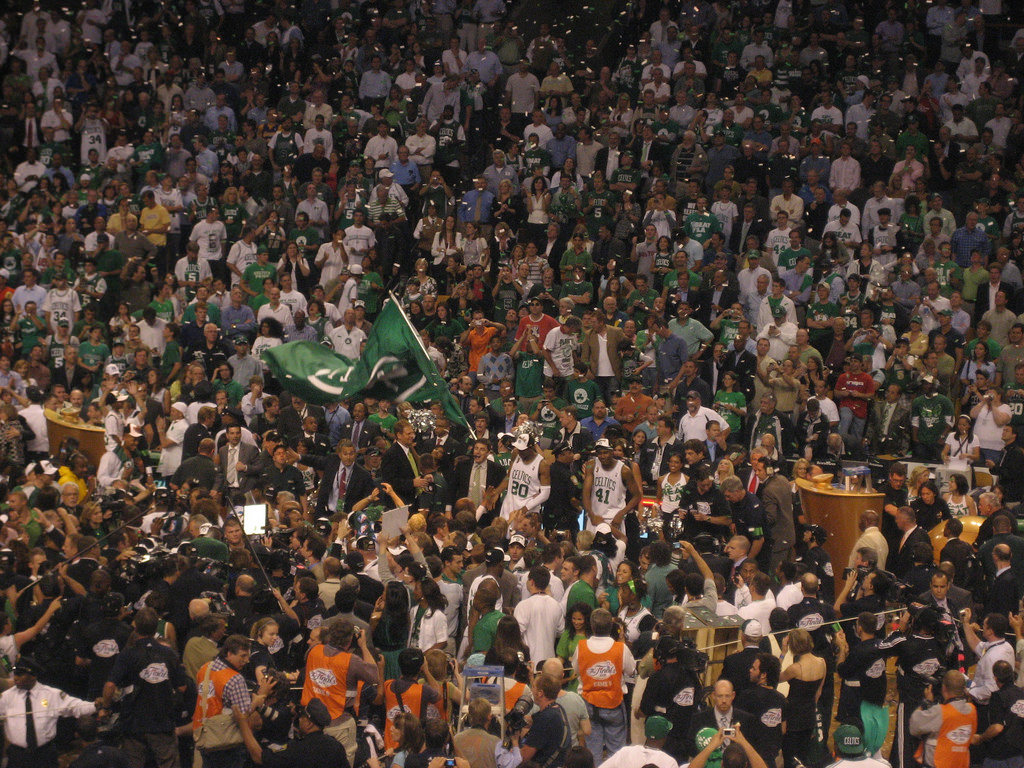 During the final TV timeout of Celtic wins an American Band Stand clip from 1977 featuring a man in a “Gino” shirt is shown on the Jumbotron. The clip is accompanied by the Bee Gee’s “You Should Be Dancing,” and serves as a tribute to legendary Celtics head coach Red Auerbach and his victory cigars. Come prepared to dance and celebrate a Celtics victory along with Gino during your visit to TD Garden. 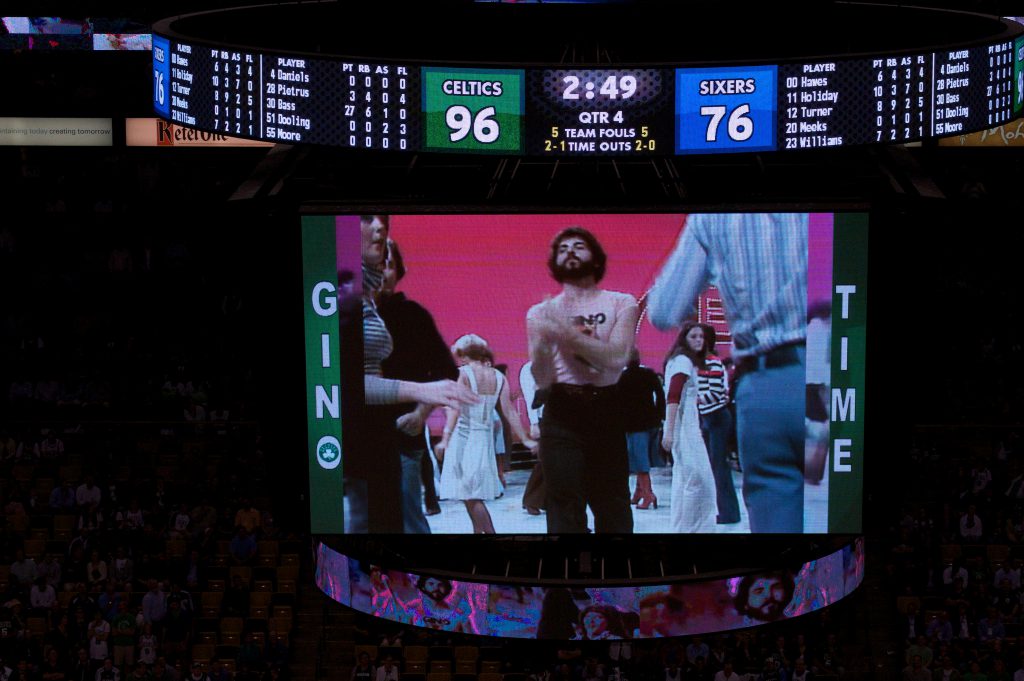 While there aren’t any Celtics statues located inside TD Garden, there are plenty of them within a 15 minute or so walk. Nearby Faneuil Hall features a Red Auerbach statue, City Hall Plaza is home to a Bill Russell statue, and inside The Sports Museum you can find a Larry Bird Statue. Before the game stop by these statues to get the full Celtics game day experience. 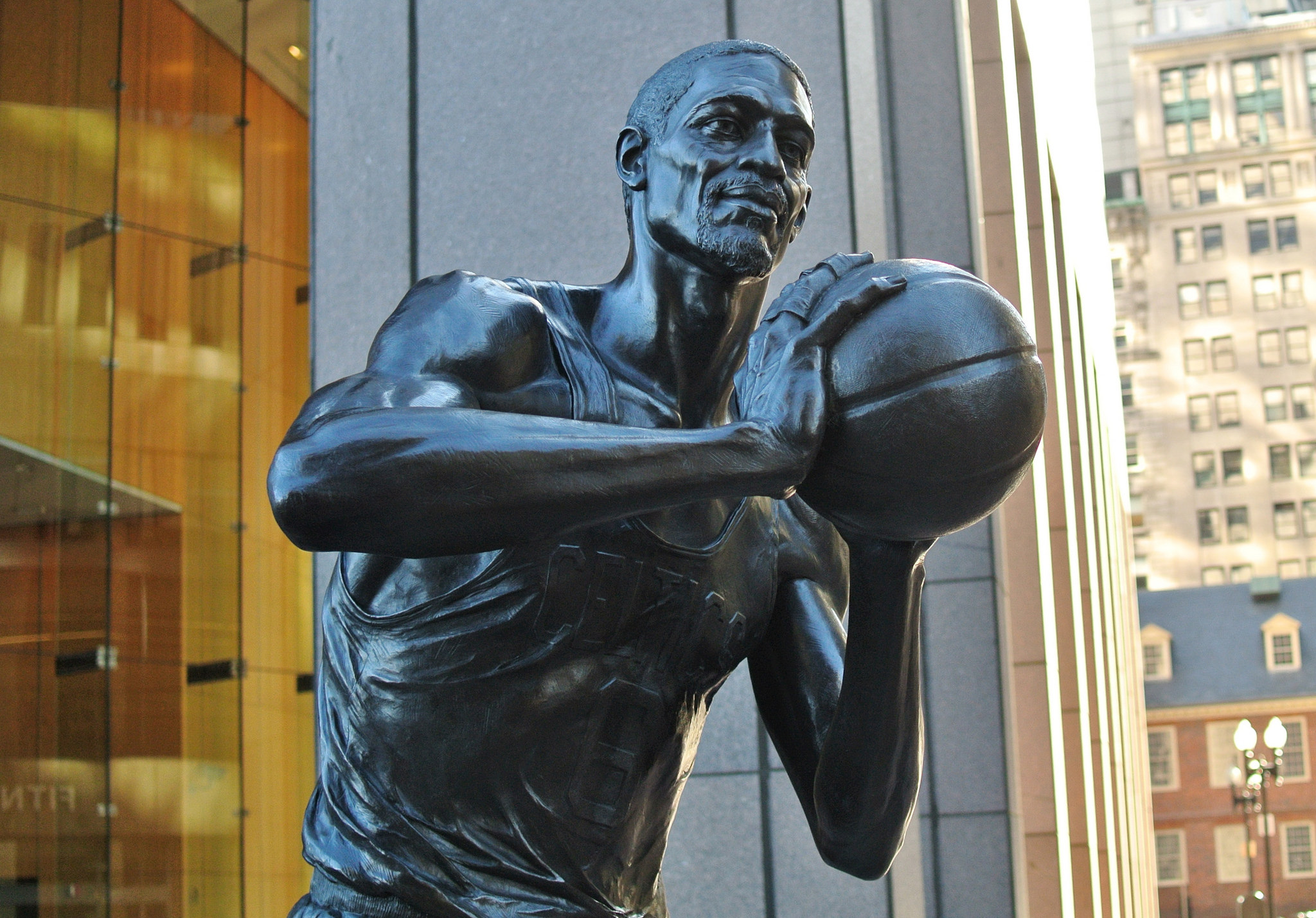 The Boston Celtics have more banners hanging from the rafters than just about any other team thanks to their record 17 NBA Titles and record 21 retired numbers. The Celtics have one of the most illustrious histories in all of sports, so make sure to take it all in by viewing the team’s many banners. 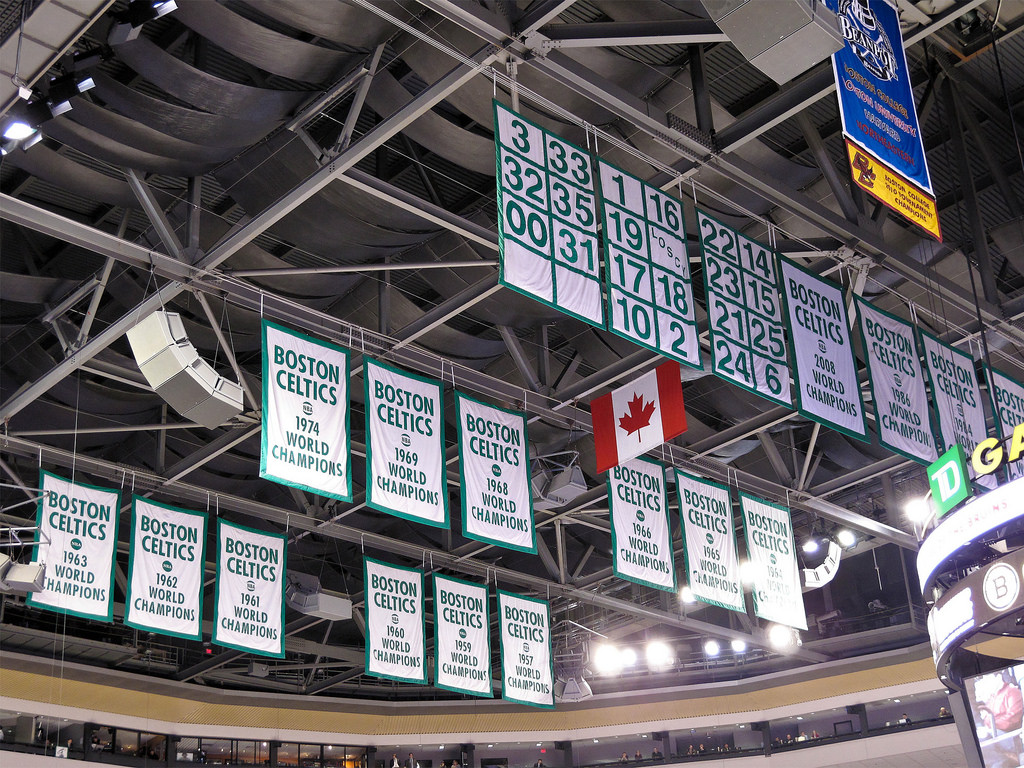 Lucky is the Celtics mascot and can be seen entertaining the crowd throughout the game. Keep your eyes peeled for this little scamp as you’ll never know what he’s going to do next. 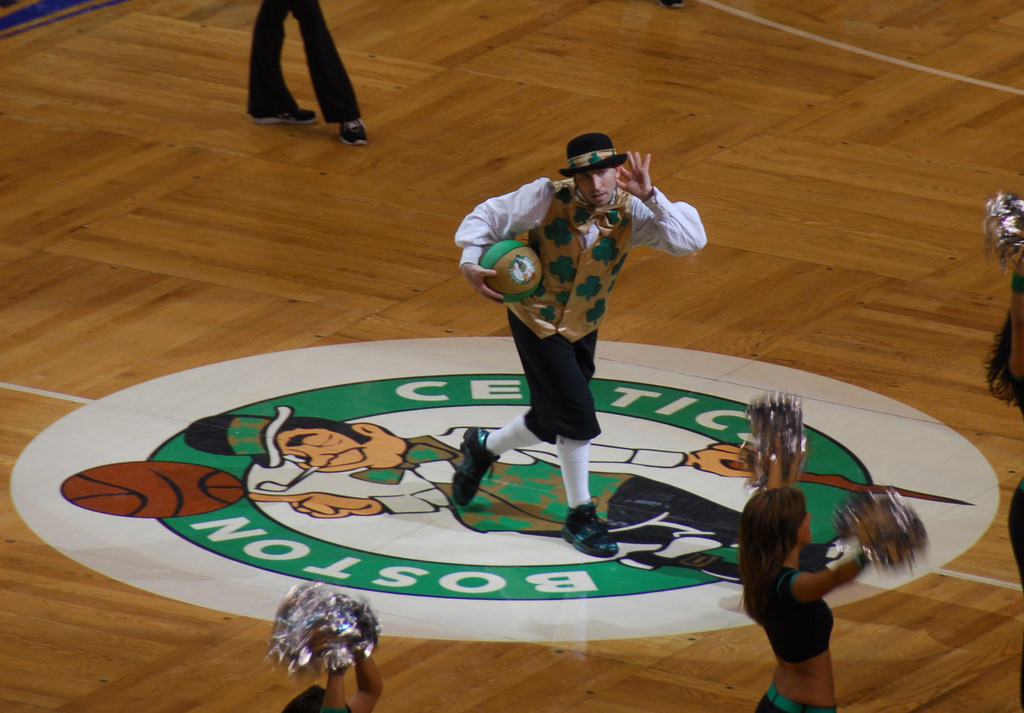 The Celtics rivalry with the Lakers is arguably the best rivalry in the NBA as well as the fiercest cross-country rivalry in sports. These are the two most successful franchises in the NBA, and as a result, the two teams have met in the NBA Finals a record 12 times. The rivalry was particularly fierce in the 1950s, 1960s, and 1980s. However, the two have recently met in the 2008 and 2010 NBA Finals. The chance to see these two square off is a can’t miss, so if you can only go to one Celtics home game a year, this is the one to see. 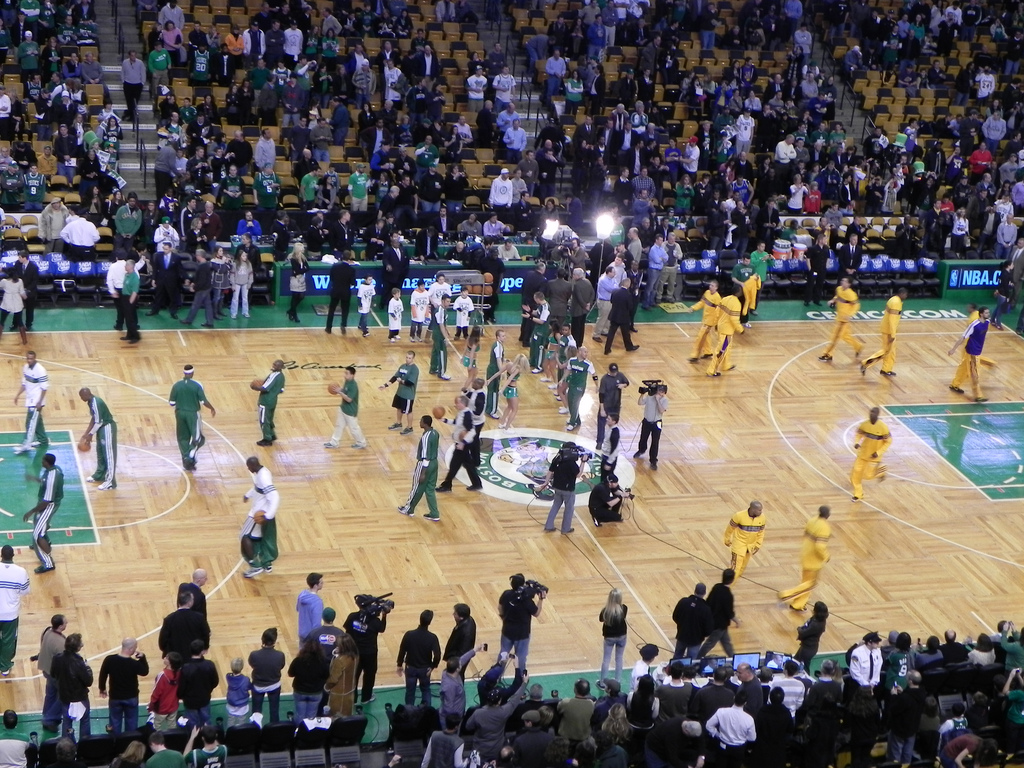 Located on the Red Auerbach Concourse, the 6,000 sq ft TD Garden Pro Shop is the perfect place to grab some Bruins or Celtics gear before the game. If you’re looking to pick up a souvenir from your trip to The Garden, then there is no better place to do so than the stadium’s pro shop. 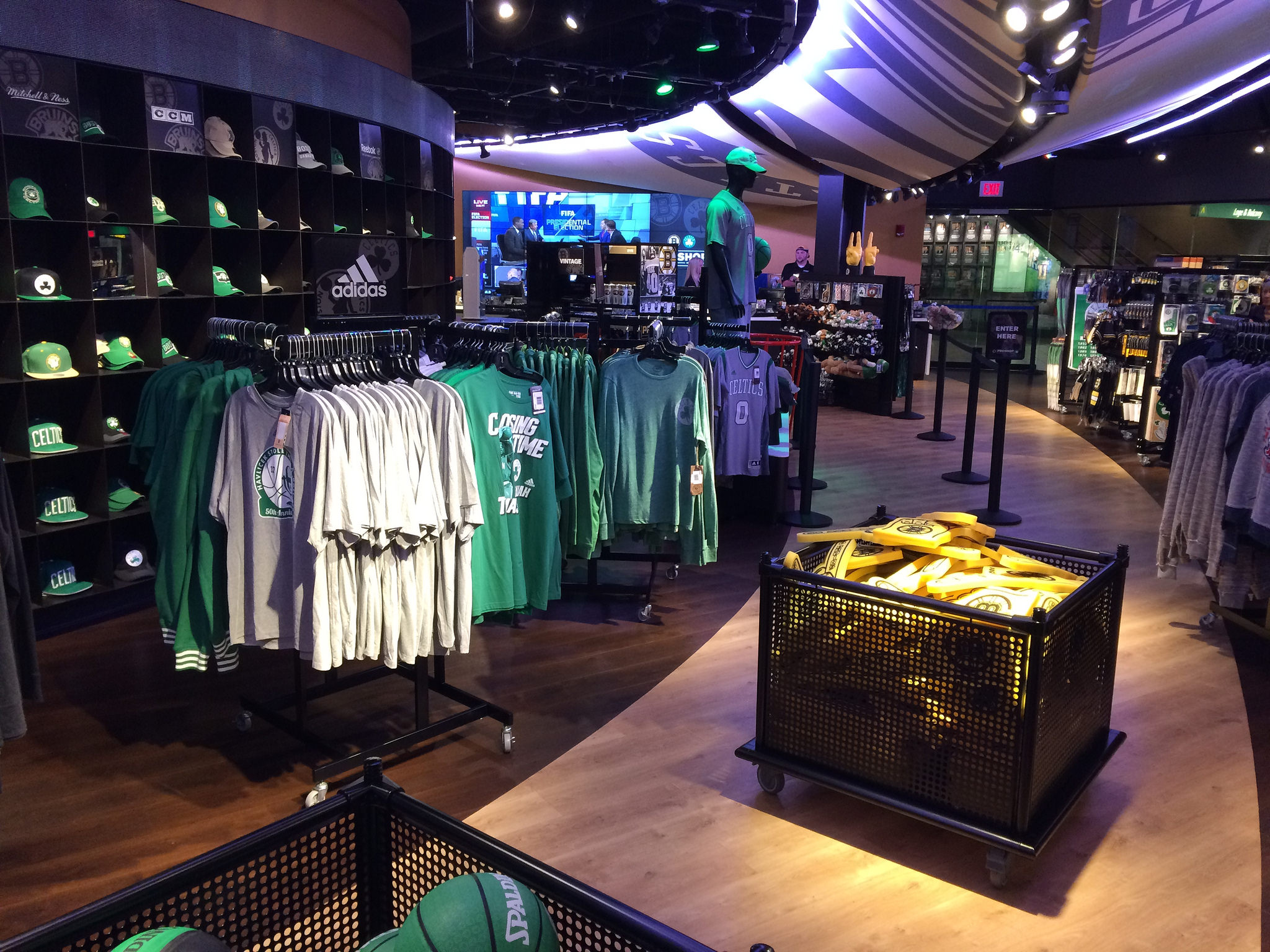 Whether you’re a hockey fan or not you’ve got to stop by the Bobby Orr statue that commemorates his famous flying goal against the St. Louis Blues in Game 4 of the 1970 Stanley Cup Finals. Orr is arguably the greatest player in hockey history, so you’d be doing yourself a disservice not to check this statue out. 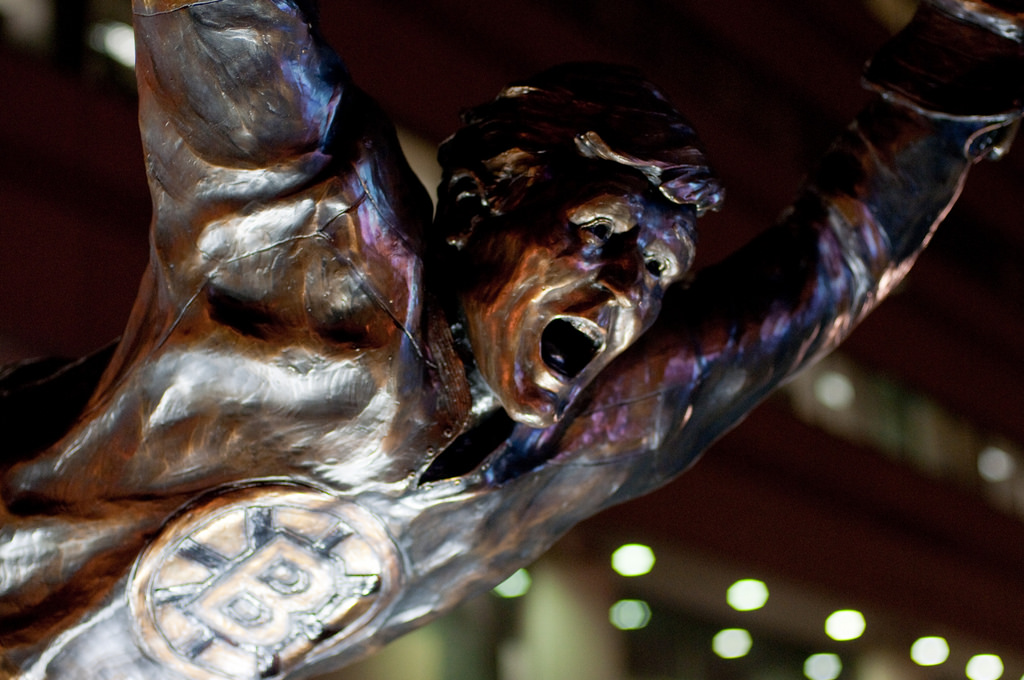