Home of the Brooklyn Nets

Mr. Whammy is a Nets superfan who has been coming out the support the nets for 15 years and has been taunting free throw shooters for even longer. Watch the visiting team brick free throw after free throw thanks to Mr. Whammy’s unmissable presence. 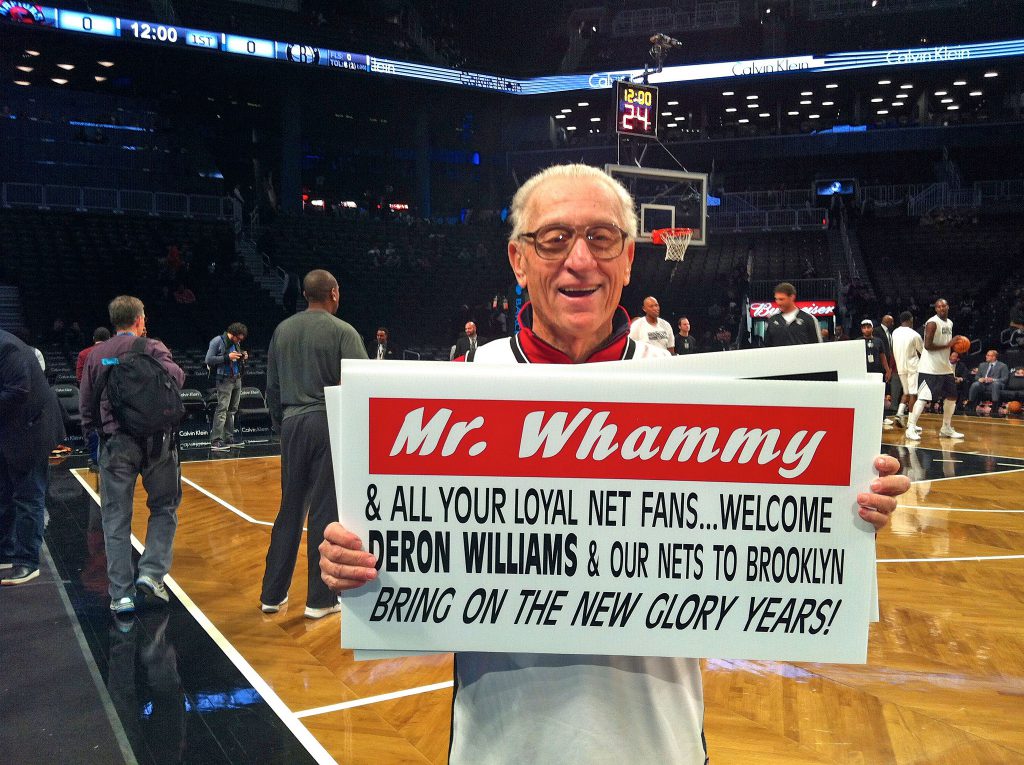 The Barclays Center’s theater style lighting scheme allows fans to focus all their attention on the court. The arena’s unique lighting system draws all your attention to the court so that you won’t miss any of the action during your visit. 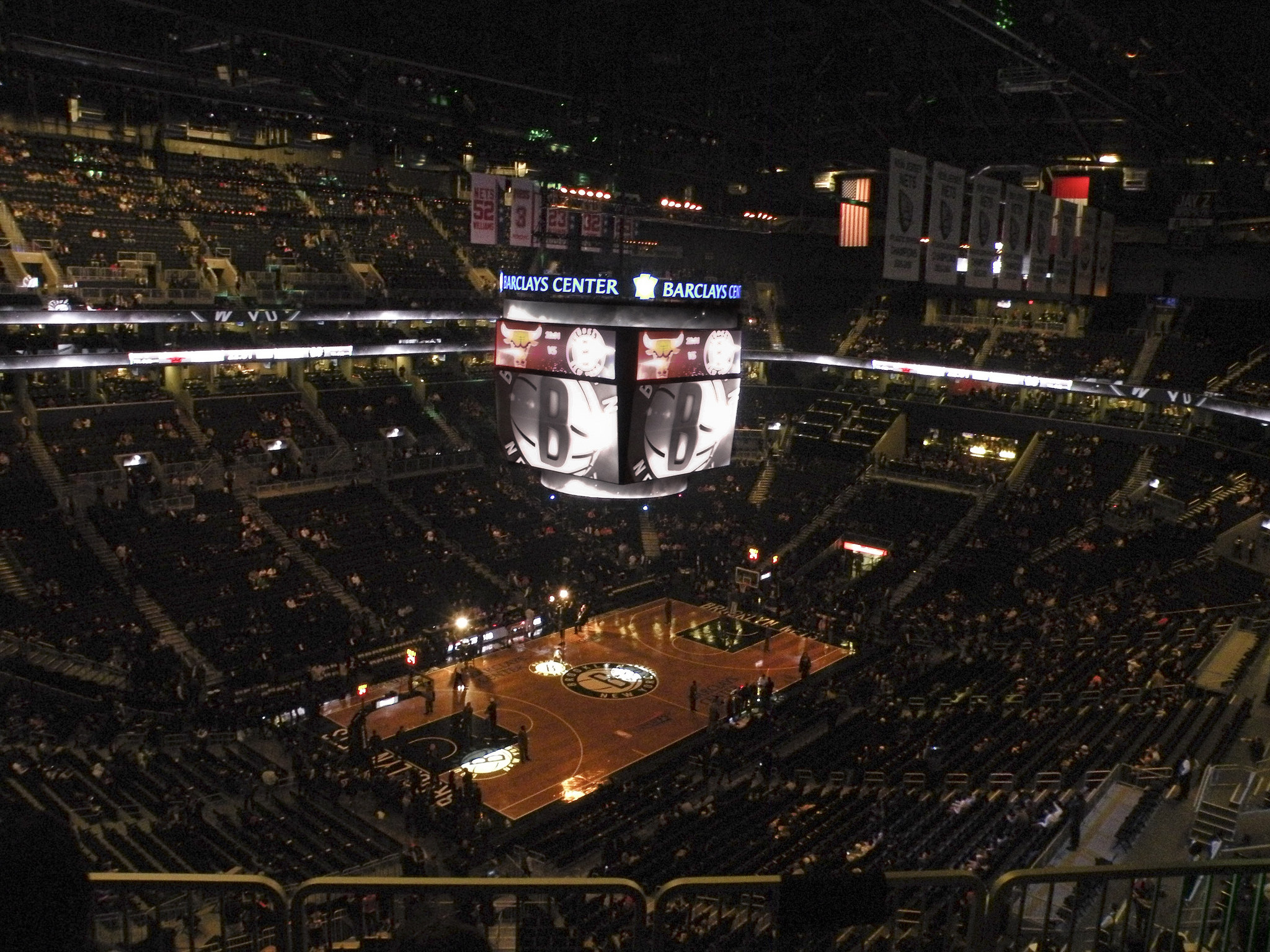 The Battle of the Boroughs between the Nets and Knicks stems from the two teams closer proximity and is one of only two in town rivalries in the NBA. The Nets move to Brooklyn in 2012 has only added heat to the already fairly intense rivalry between the teams as the Nets have moved even closer to Knicks turf, having played in New Jersey for their first 36 NBA seasons. There is always quite a bit of trash talking between these two teams so you’ll be in for a treat when attending a game between these two Big Apple teams. 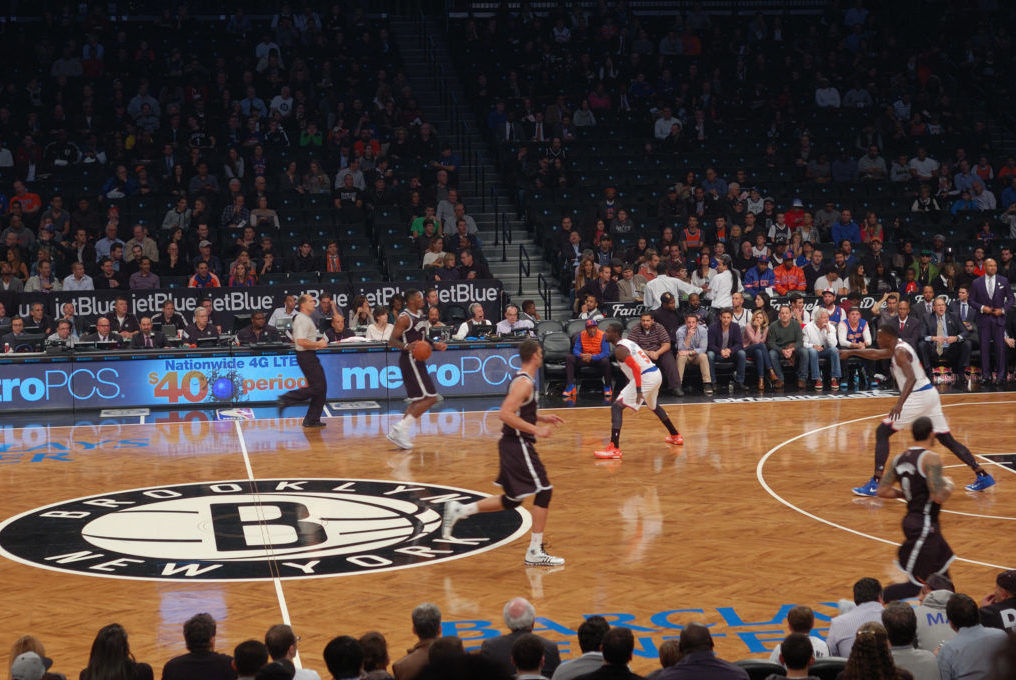 The Nets in-arena host, Ally Love, does an outstanding job of hyping the team and getting everyone involved in the action. Don’t worry if you arrive at the game a bit tired since Ally will be sure to get you on your feet and cheering for the Nets. 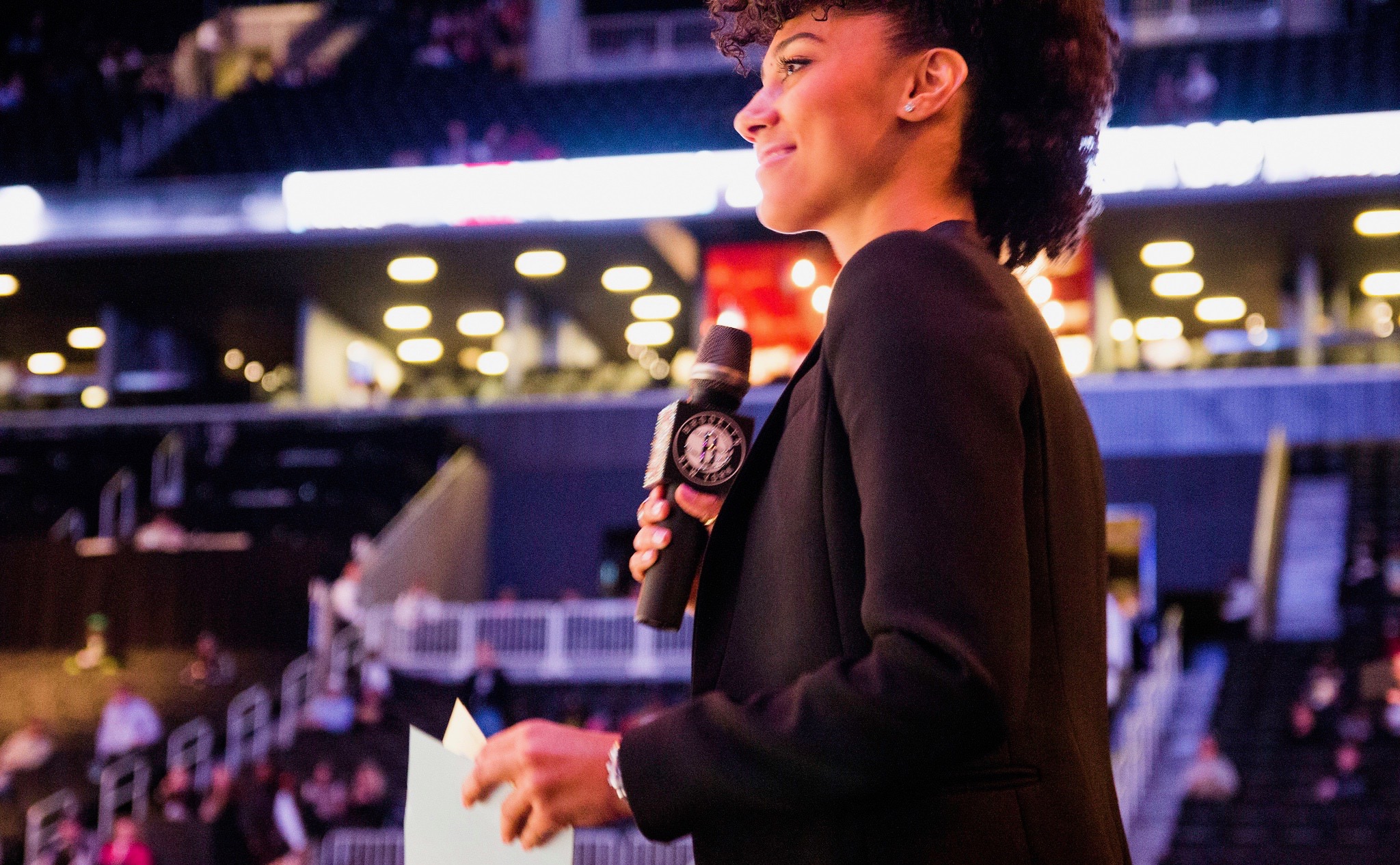 The Brooklynettes are the official Nets dance team and an important part of the Nets game day experience. Make sure to keep your eyes on the court during breaks in the action as you wouldn’t want to miss the Brooklynettes incredible performances. 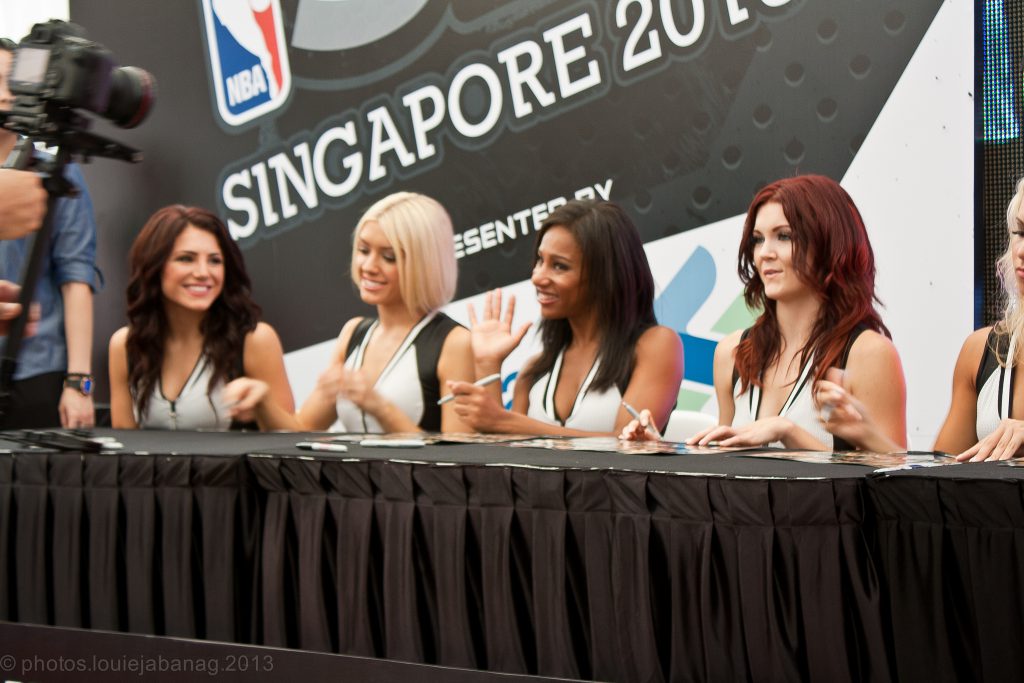 The Nets Beats drumline is a fan favorite and a staple of the Nets game day experience. These talented percussions put on an amazing show and are one of the best parts of attending a Nets game. 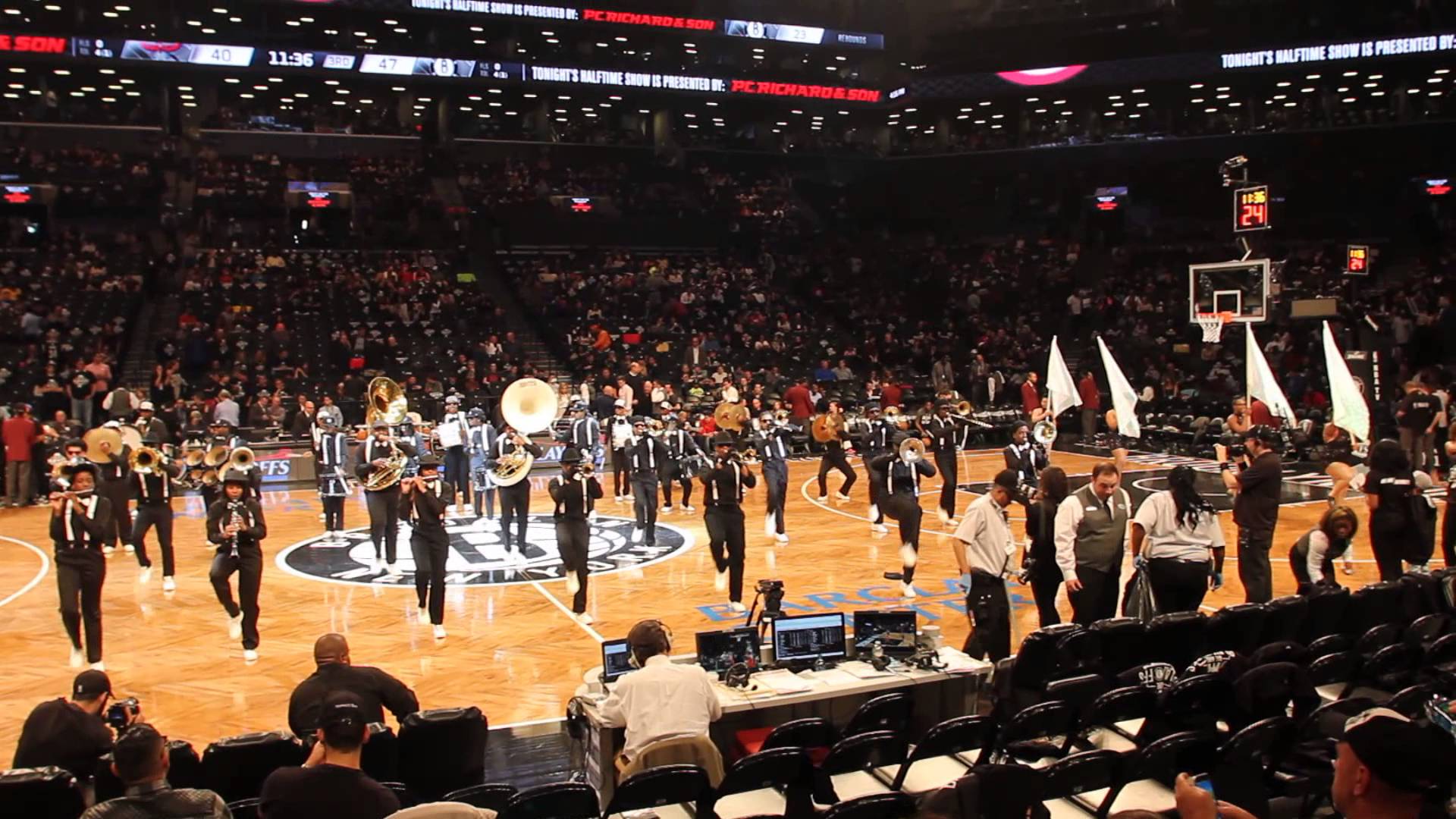 Team Hype performs a variety of in-game stunts including break dancing and dunking. This group of talented individuals will keep you pumped up even during the breaks in the action and put on a show of their own that’s worth the price of admission. 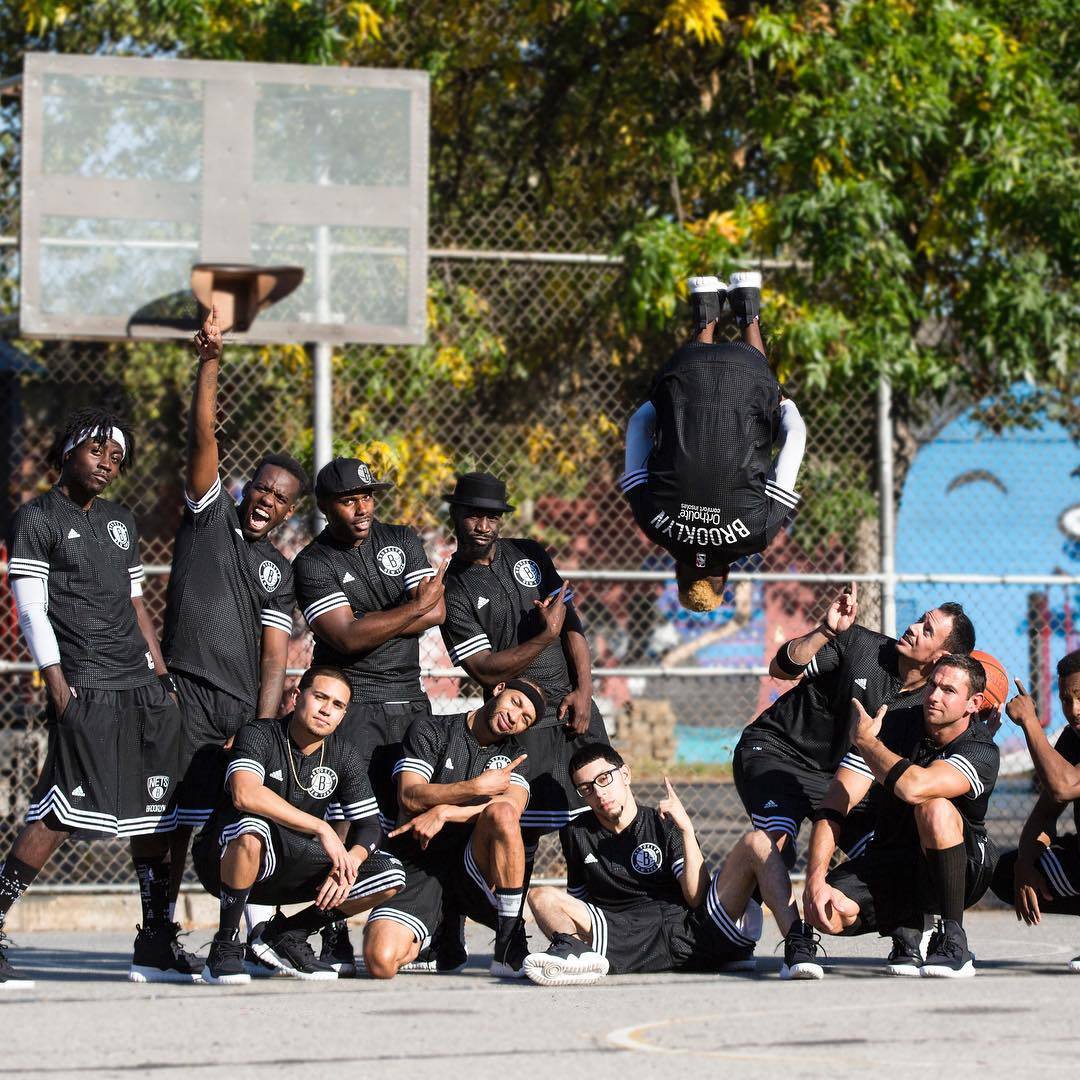 Stop by the team shop to pick up a souvenir to commemorate your trip to Brooklyn. There are a wide variety of items here, so without a doubt, you’ll find something that strikes your fancy. 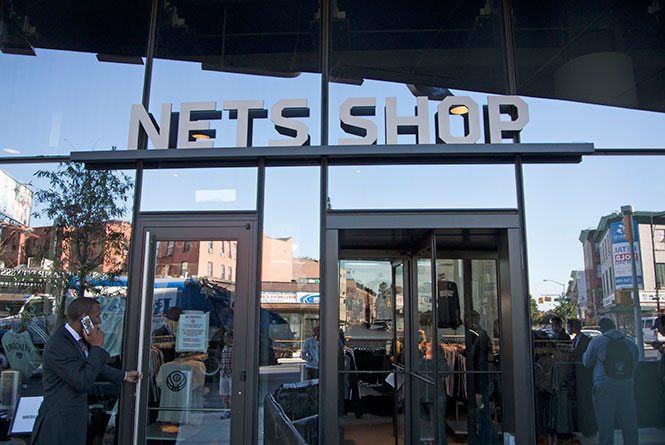 The Taste NY Bar is located in the arena’s main entrance and is the perfect place to grab a drink with friends before the game. The bar features a variety of New York beers, wine, and spirits allowing you the chance to taste some local drinks. 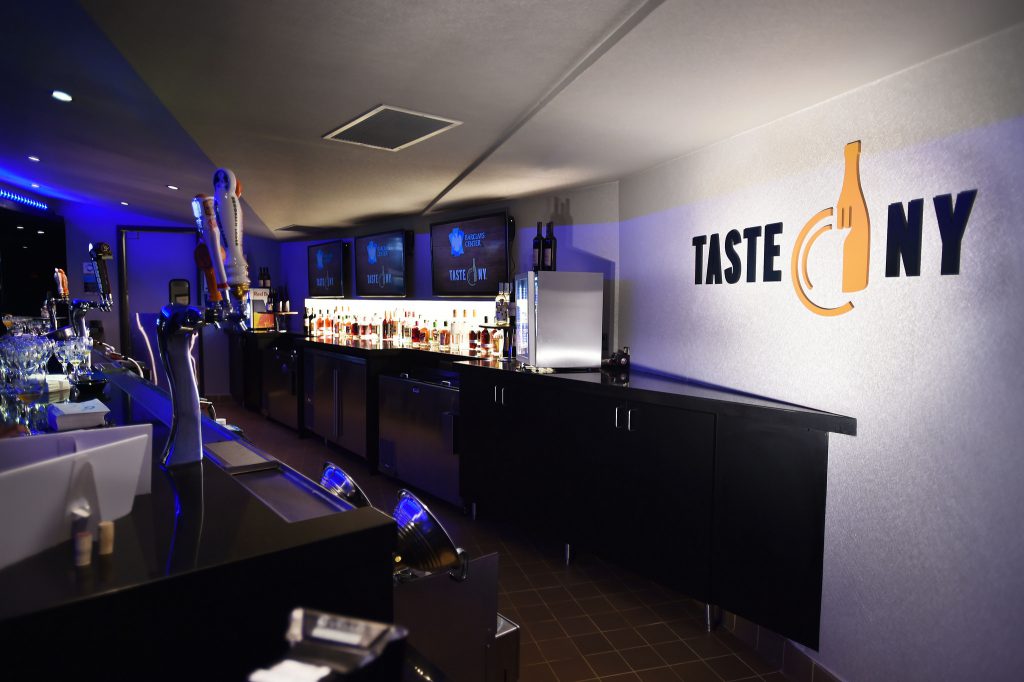 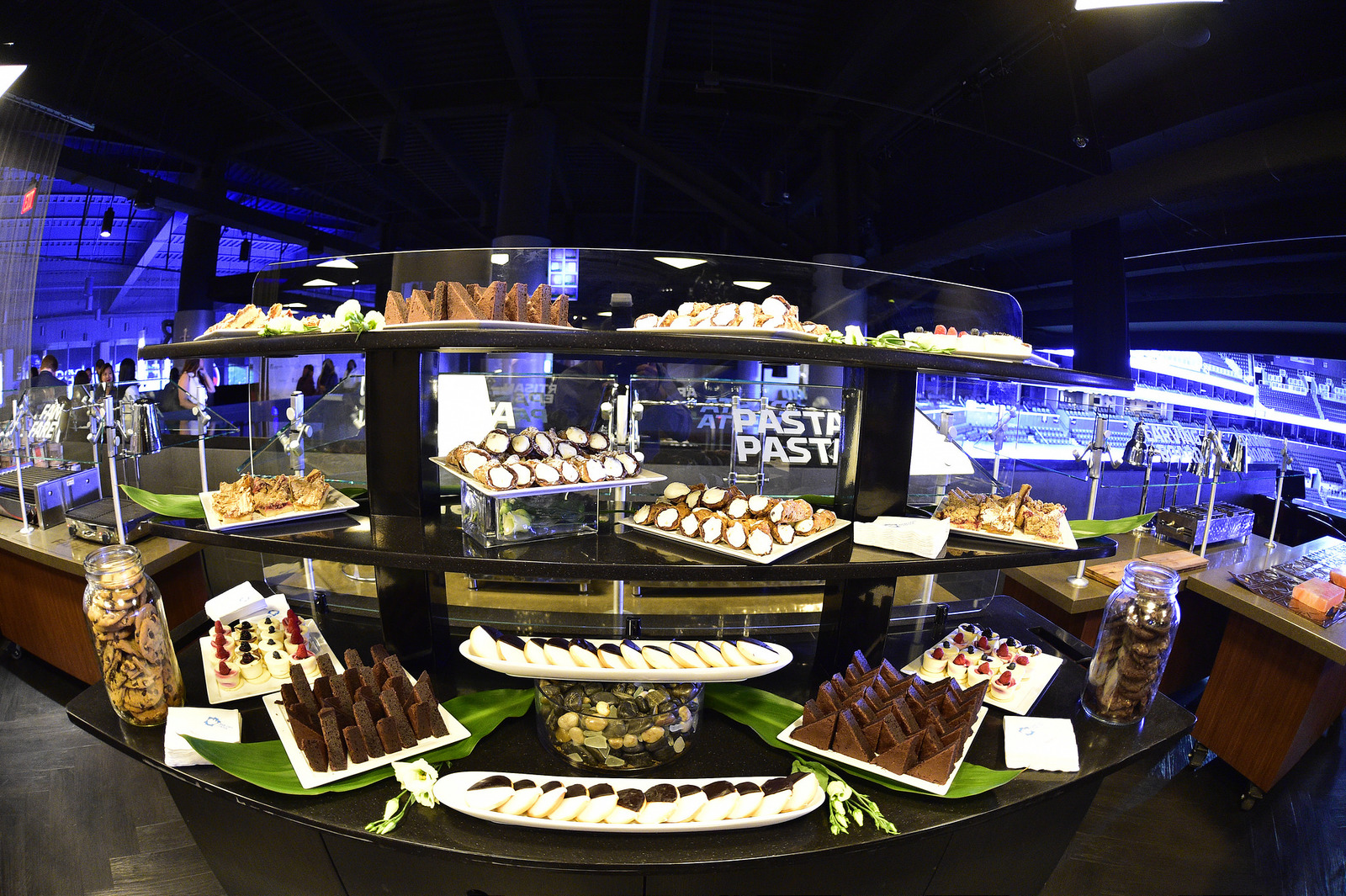