Home of the Buffalo Bills

The Bills may have the longest playoff drought in professional sports and be a long way from their glory days of the early 90s, when the team went to four Super Bowls in a row, but that doesn’t stop Bills fans from packing Ralph Wilson Stadium each and every Sunday. The fans are what makes attending a Bills game an exceptional experience as their passion and support for their team creates an unmatched atmosphere that is worth the price of admission all on its own.

When attending a Bills game be ready to get wild and loud to fit in with the Bills fans  you’ll find throughout the stadium. No matter what kind of person you are though this shouldn’t be a problem since Bill’s fans passion and pride in their team is contagious. By the end of the game, you’ll be singing “Heyyyyyyy let’s go Buffalo!” with your new friends as you plan your next trip to Buffalo in your head.

One of unique thing about attending a Bills game is the fact there is no luxury boxes or premium seating inside Ralph Wilson Stadium. That doesn’t mean there aren’t great seats at Ralph Wilson Stadium, though. The close and intimate atmosphere of the Ralph is one of the best in the NFL and something you’ll come to appreciate by the end of the game when you feel like family with your fellow fans and the team.

Buffalo is a blue-collar city and the atmosphere at Ralph Wilson Stadium speaks to this, so when attending a Bills game get loud and proud when cheering on the city’s beloved Bills. 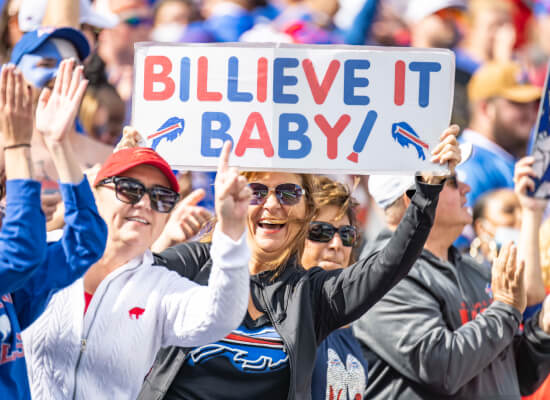 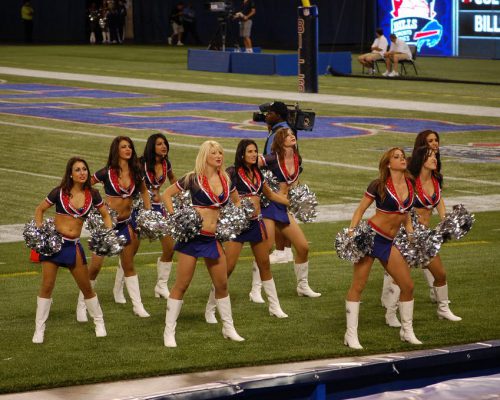 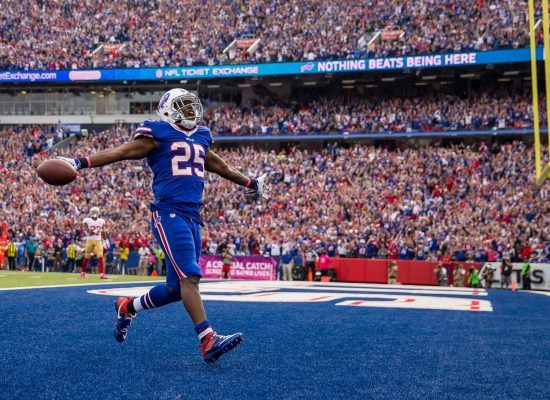 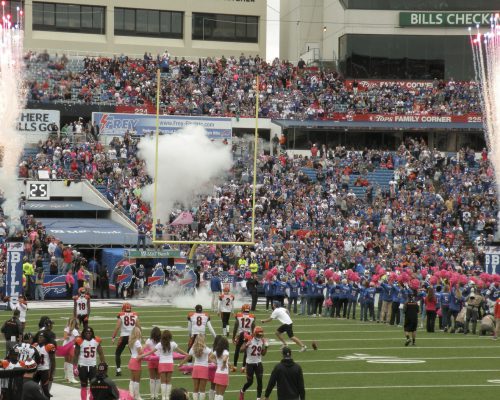 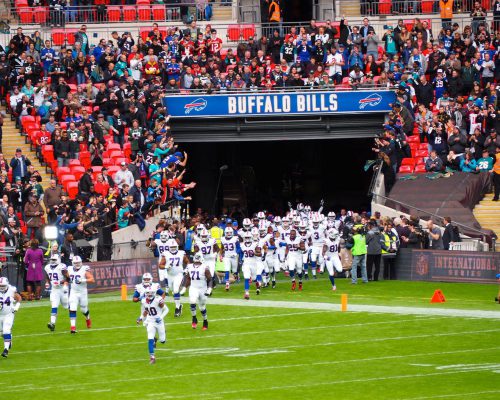 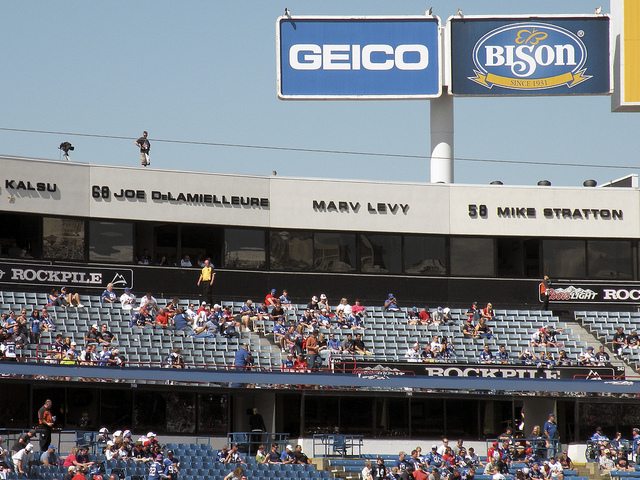 The Wall of Fame honors all the Buffalo Bills greats of the past. Over the years the Wall has been expanded to feature the ever growing list of fantastic, players, coaches, and administrators to be involved with the Buffalo Bills. 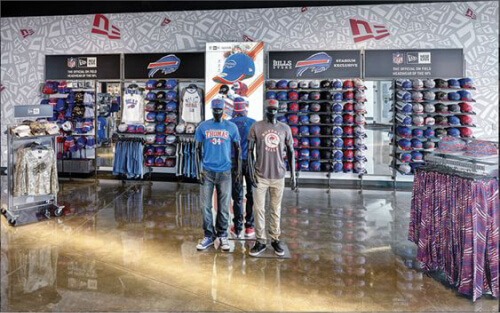 If you’re coming to the game from out of town and need to pick up some Bills gear then stop by the official Bills team store. The store is located on the Abbott Road side of the stadium and is home to pretty much anything Bills related you could ever want. 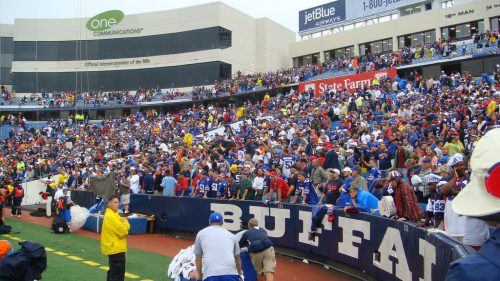 The Rock Pile is home to the loudest, wildest, and most enthusiastic fans inside of Ralph Wilson Stadium. Tickets in this section usually run for less than $50 and provide you with a rough, spirited game day experience. 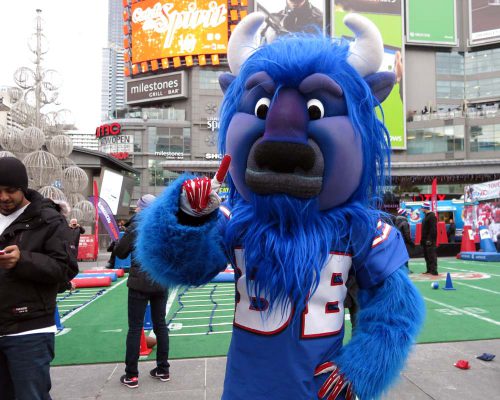 Billy Buffalo has been the Bills official mascot since 2000 and can be found at every Bills home game pumping up the crowd and providing entertainment. Billy’s antics are quite fun to watch, so stay on the lookout for him during the game. 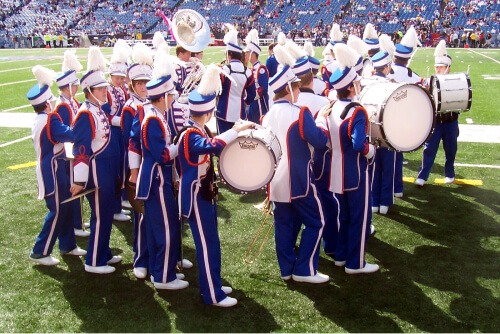 The Bills are one of a handful of teams to have an official marching band that appears at every home game. The position is currently held by the Stampede Drumline who put on an outstanding performance each and every game that revs up the fans at team alike. 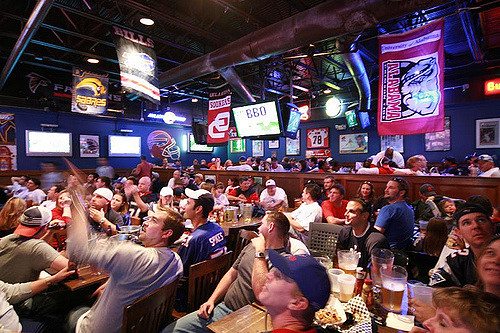