Home of the Dallas Cowboys

Everything’s bigger in Texas, and that’s true of AT&T Stadium. This place is massive and features one of the largest jumbotrons in the world, which has even interfered with in game action on a couple of occasions. For fans looking to experience the biggest and most extravagant venue in all of the sports then you’ve come to the right place as AT&T Stadium offers a gameday experience unlike anywhere else.

On the field, the Cowboys organization puts on quite the show both during the action and during breaks. Before the game, the Cowboys put on an incredible spectacle as the team enters the field accompanied by Rowdy and the cheerleaders. Arrive at your seats early, so you don’t miss out on Rowdy riding down the sideline as the stadium erupts in anticipation for the team’s entrance.

Finally, the Cowboys have one of the biggest fanbases in the NFL meaning you’ll meet fans from all over the world when attending a game. It’s cool to see how so many people can be brought together by one team giving every Cowboys game day a special feeling. 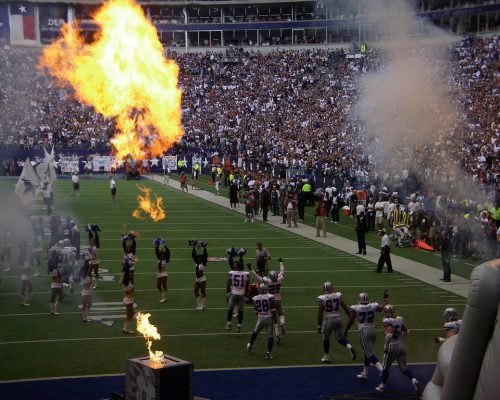 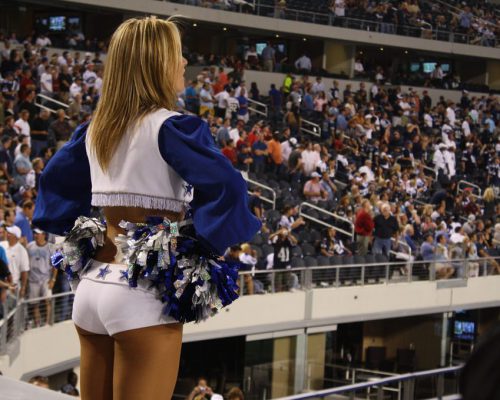 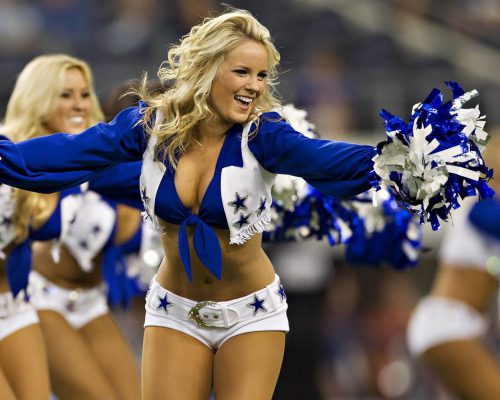 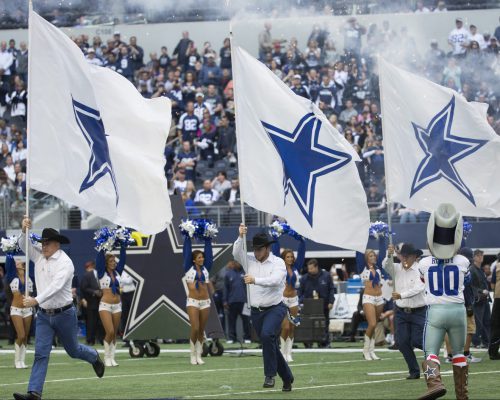 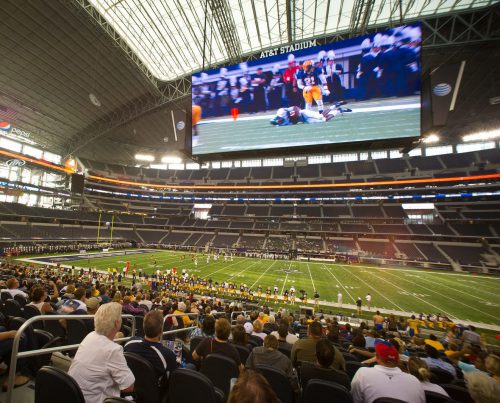 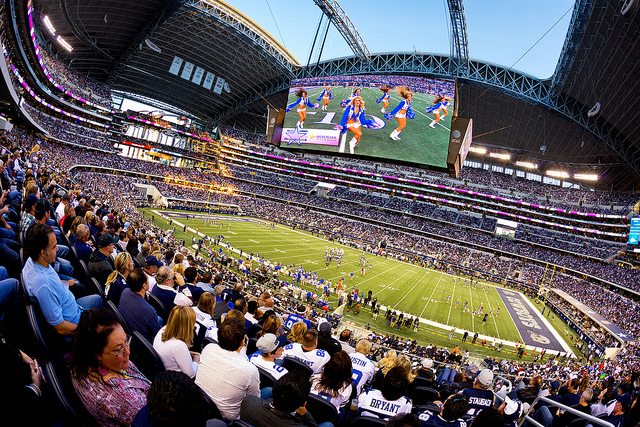 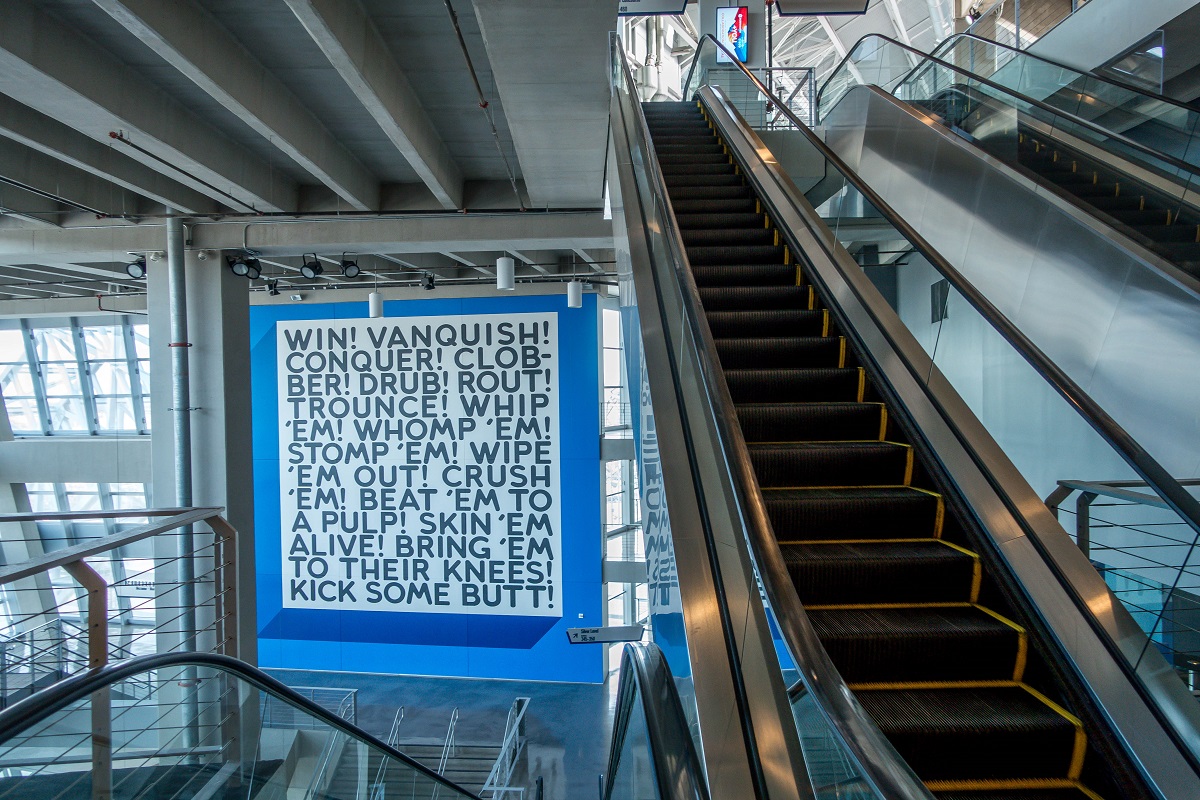 All around AT&T Stadium you’ll see various works of art celebrating some of the greatest moments in Cowboys history. In total, there are 27 pieces created by many various artists including Doug Aitken, Mel Bochner, and much more. There are lots of pieces to see, so I recommend arriving early if you want to take them all in. 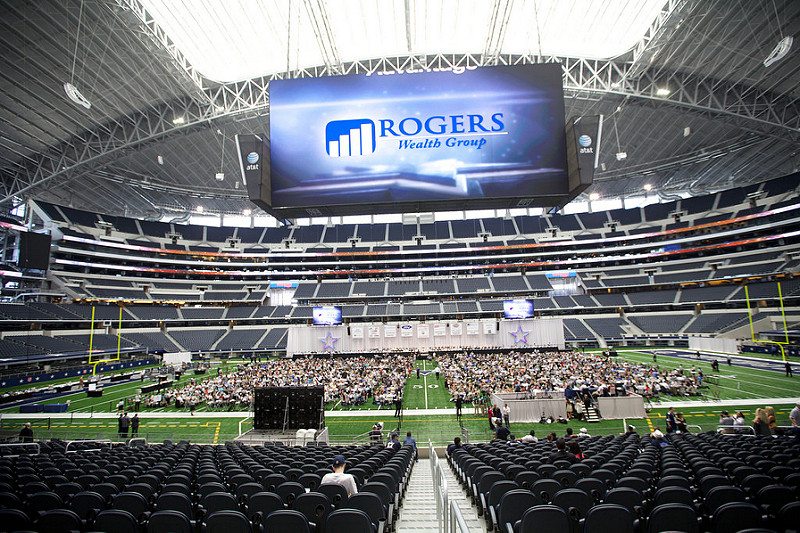 The Jumbotron at AT&T Stadium is one of the largest in the world, and a must see for football fans. In fact, it’s so large that on several occasions punters managed to hit it when punting. 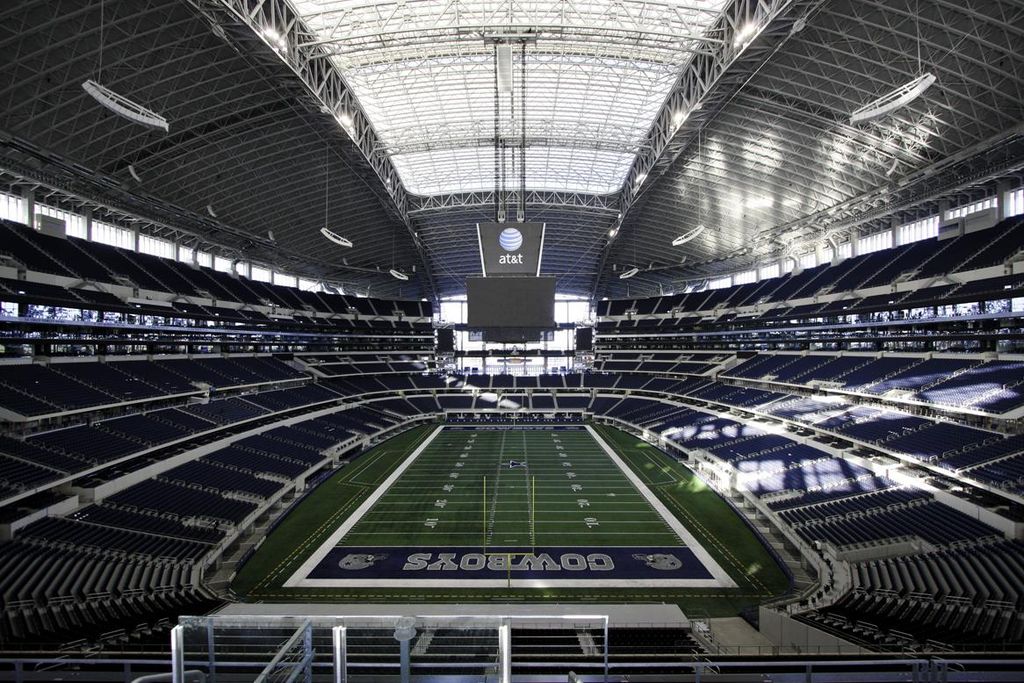 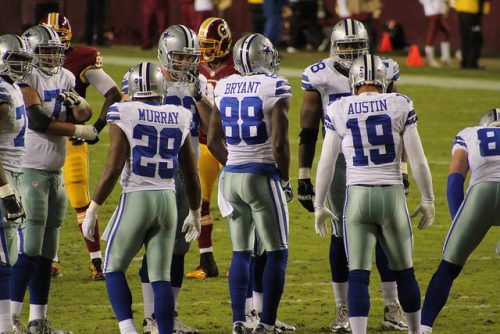 The Cowboys are one of the only team to wear white jerseys at home for every game. The tradition was started by Tex Schramm in 1964 for fans to see a wider variety of opponent colors at games. However, the tradition took hold when it came to be believed that the Cowboys blue jerseys were jinxed after the team lost several games while wearing them. When attending a Cowboys game make sure to wear your home whites, so you don’t bring bad luck to the Boys. 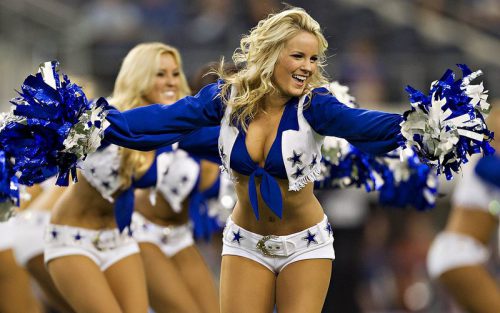 The Cowboys cheerleaders are the most iconic cheer squad in all of the sports. They put on outstanding routines that rev up the crowd and get everyone pumped to cheer on the Cowboys, so keep your eyes out for them at the next Cowboys game you attend. 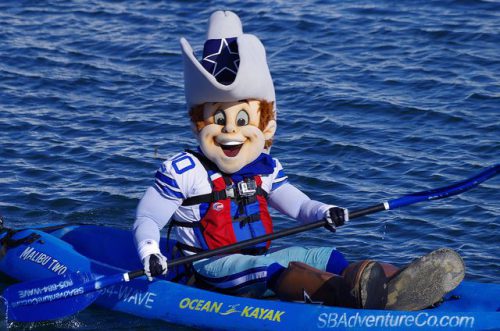 Rowdy is the official mascot of the Cowboys and can be seen at every Cowboys game. On game days Rowdy entertains and engages with the crowd by performing a variety of different antics including riding around on his four-wheeler and tossing t-shirts into the stands. 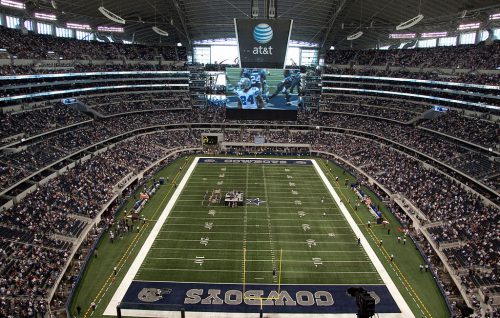