Home of the Denver Broncos

The Denver Broncos have some of the loudest and most diehard fans in all of the NFL which can be proven by the fact the Broncos have sold out every home game since 1970. When you enter Mile High, the first thing you’ll notice is a sea of orange and navy as all the fans come to the game decked out in Broncos gear. Once the game starts, you’ll hear the roar of the Broncos fans as they cheer on the team to victory.

Broncos fans are very passionate and loud when it comes to cheering on their Broncos, however, don’t be afraid to attend a Broncos game as a fan of a visiting team. The fans at Mile High are pretty well behaved and at worst you’ll receive some good-natured ribbing as long as you act respectfully. A visit to Mile High should be on the list of any die-hard NFL fan as you’ll struggle to find a better experience almost anywhere else. 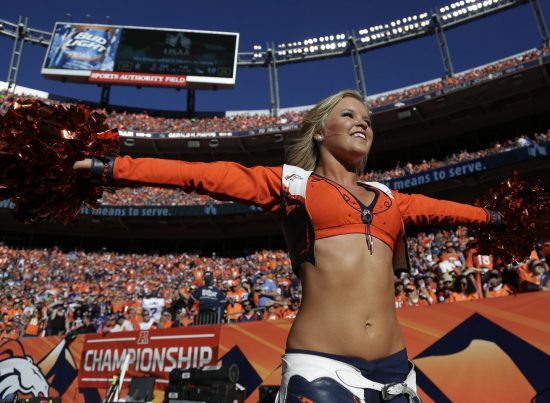 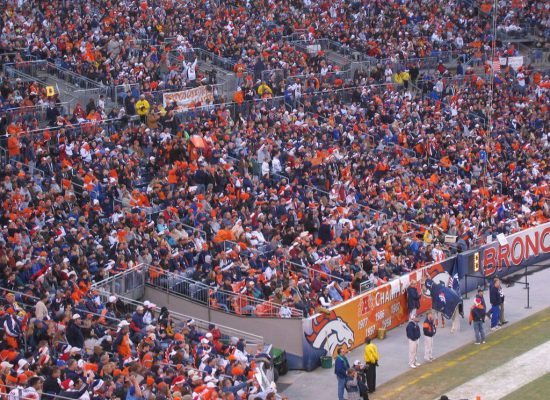 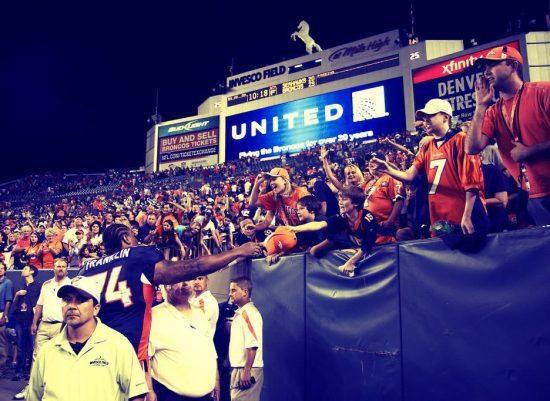 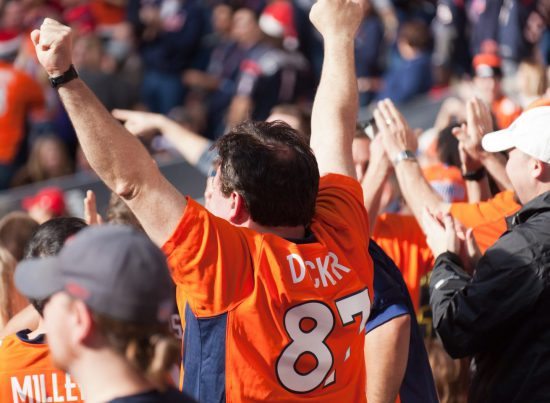 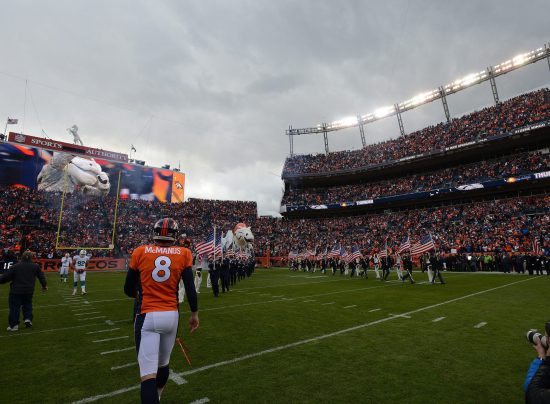 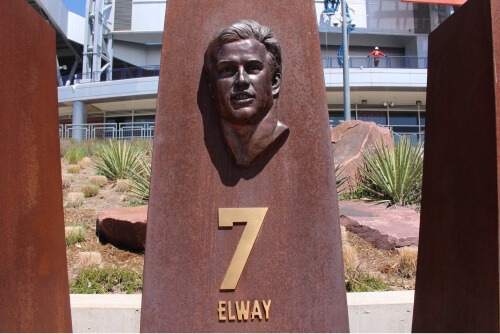 The Ring of Fame honors Broncos greats of the past. The ring displays the names and years of service the players and coaches gave to the organization. All-time Broncos greats are also immortalized in the Ring of Fame Plaza as well, where you’ll find plaques commemorating these great players. 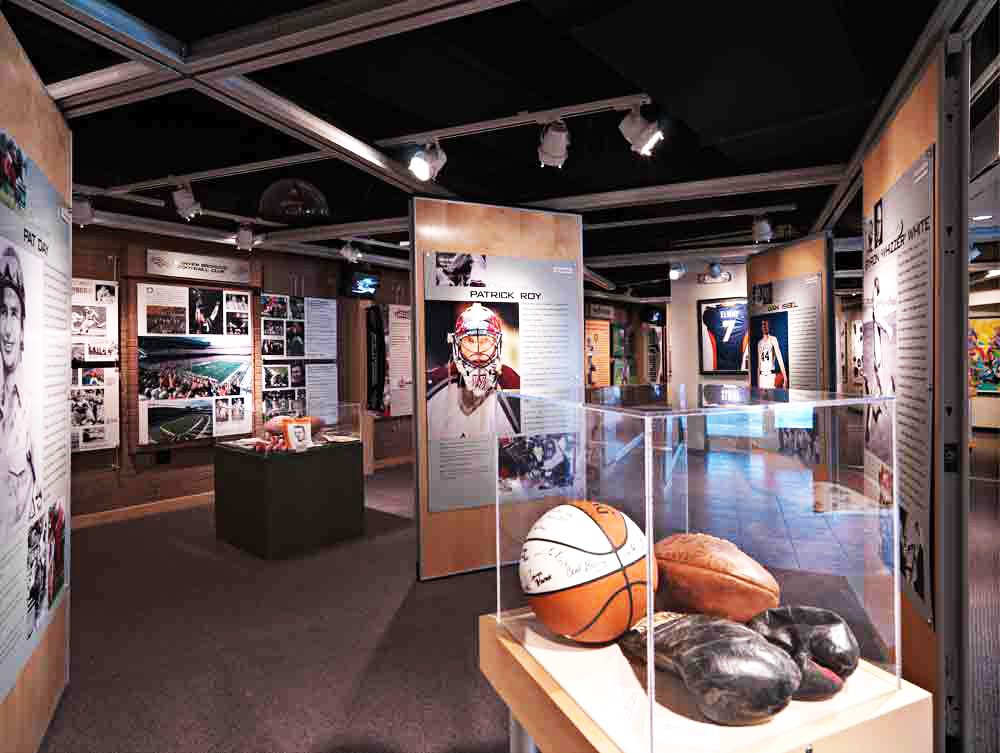 The Colorado Sports Hall of Fame located at Gate 1 at Empower Field at Mile High offers a great insight into the history of athletics in the state of Colorado. Here you’ll not only find exhibits on great Broncos of the past but great athletes all throughout Colorado. 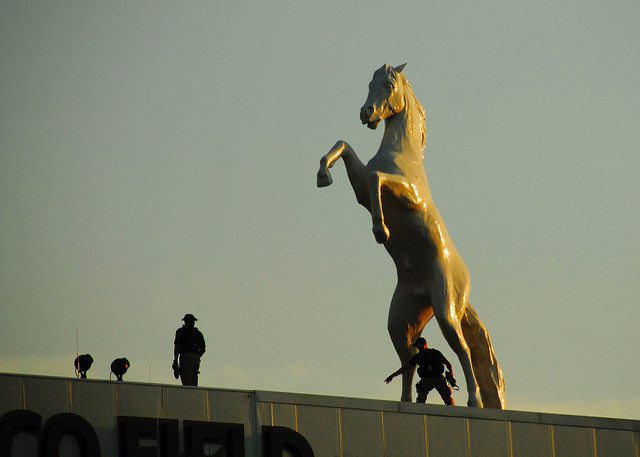 Bucky is one of the most iconic features of Empower Field at Mile High. This 27-foot tall 1,600-pound statue of a horse perched at the top of the stadium is a one of a kind landmark that you won’t find anywhere else. 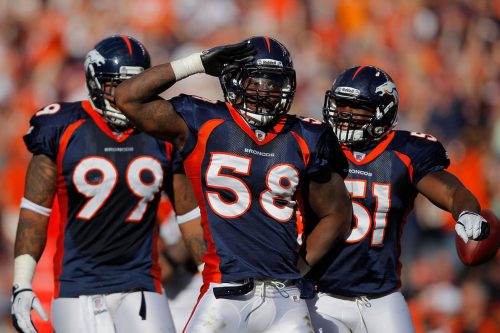 The Mile High Salute is every Broncos fan’s go-to touchdown celebration. The salute was started by Broncos star running back Terrell Davis in the 1990s and has continued even after his retirement. The salute is a military style salute that is given to fans and teammates whenever a Bronco reaches the end zone. 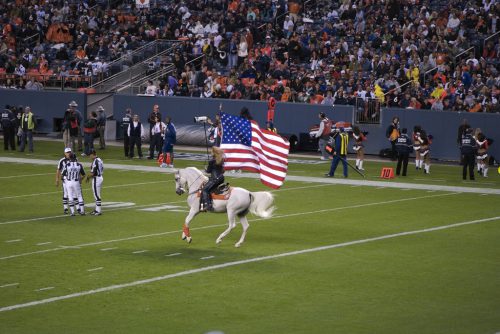 Thunder is the live mascot of the Denver Broncos, who leads the team onto the field and runs from one end of the field to another after every Broncos score. This great game day tradition began in 1993 and had been going strong ever since so keep your eyes peeled for Thunder when attending a Denver Broncos game. 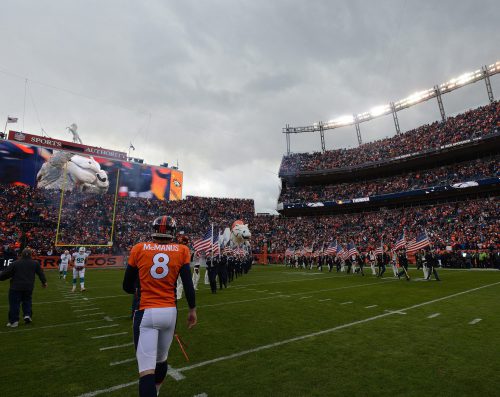 Fans in the upper decks warm themselves up by stamping their feet. The original Mile High Stadium was made of metal and the new stadium added steel floors to help retain the unique sound created.