Home of the DePaul Blue Demons

The DePaul Athletic Department is looking to reinvigorate the Blue Demon fan base and basketball program with a new state-of-the-art arena on the Near South Side. The new Wintrust Arena is a beautiful facility, so come on out and support the Blue Demons in their new arena.

You can hear famous PA announcer Gene Honda at Blue Demons men’s basketball games. Honda is known as the PA announcer of the Chicago Blackhawks, Chicago White Sox, and NCAA Final Four. Listen for Honda when attending a Blue Demons game as he’s one of the best in the business. 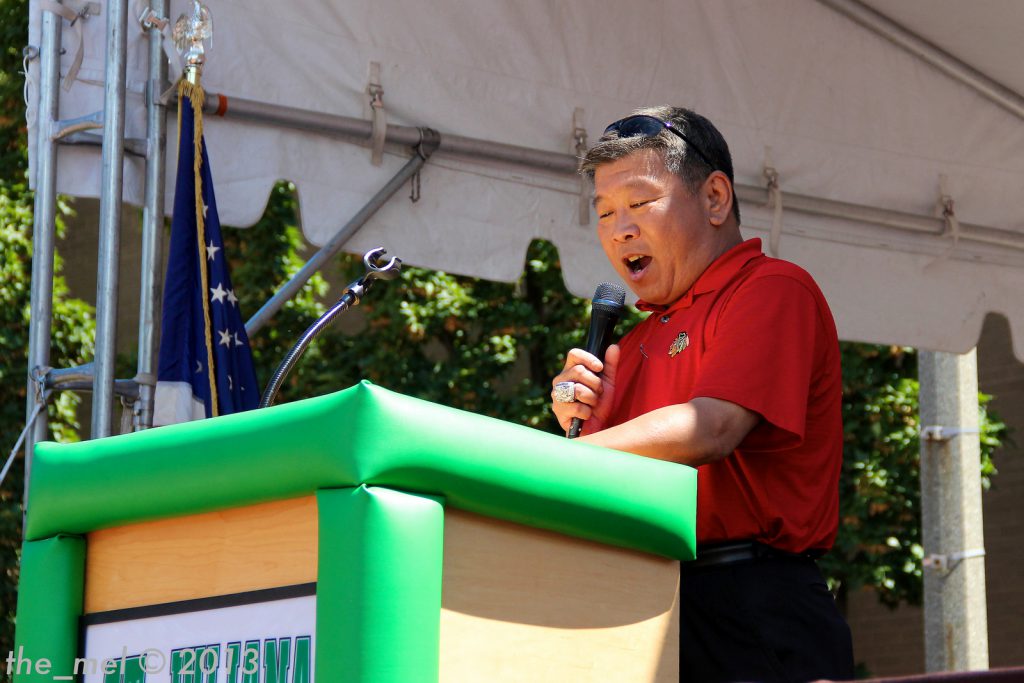 DIBS can be seen entertaining the crowd at every Blue Demons game. The mascot performs all kinds of crazy antics and is a can’t miss when attending a DePaul basketball game.

The DePaul dance team puts on quite a show at basketball games and will keep everyone in the crowd entertained throughout the game. Don’t leave your seat when the action stops as you wouldn’t want to miss these talented dancers.

Chicago and Milwaukee have an intense rivalry, and that rivalry extends to college basketball as well. DePaul and Marquette have played in the same conference since both were in Conference USA and the rivalry has grown since. The rivalry between DePaul and Marquette mirrors that of the Bears-Packers and Cubs-Brewers, so don’t miss it when the Golden Eagles come to town.