Home of the Georgia State Panthers

The Panther walk is a chance to give the team a little extra inspiration before kickoff as fans have an opportunity to get up close and personal with the team as they enter the stadium. The walk takes place approximately 2 hours before the game when the band and cheer team leads the team into the Georgia Dome. Come on out and meet your favorite players before they take the field.

Make sure to check out the Olympic cauldron from the 1996 Summer Olympics when attending a Georgia State football game. It’s located in the parking lot outside the stadium, so snap a picture of the Olympic Cauldron to remember your trip to Atlanta. 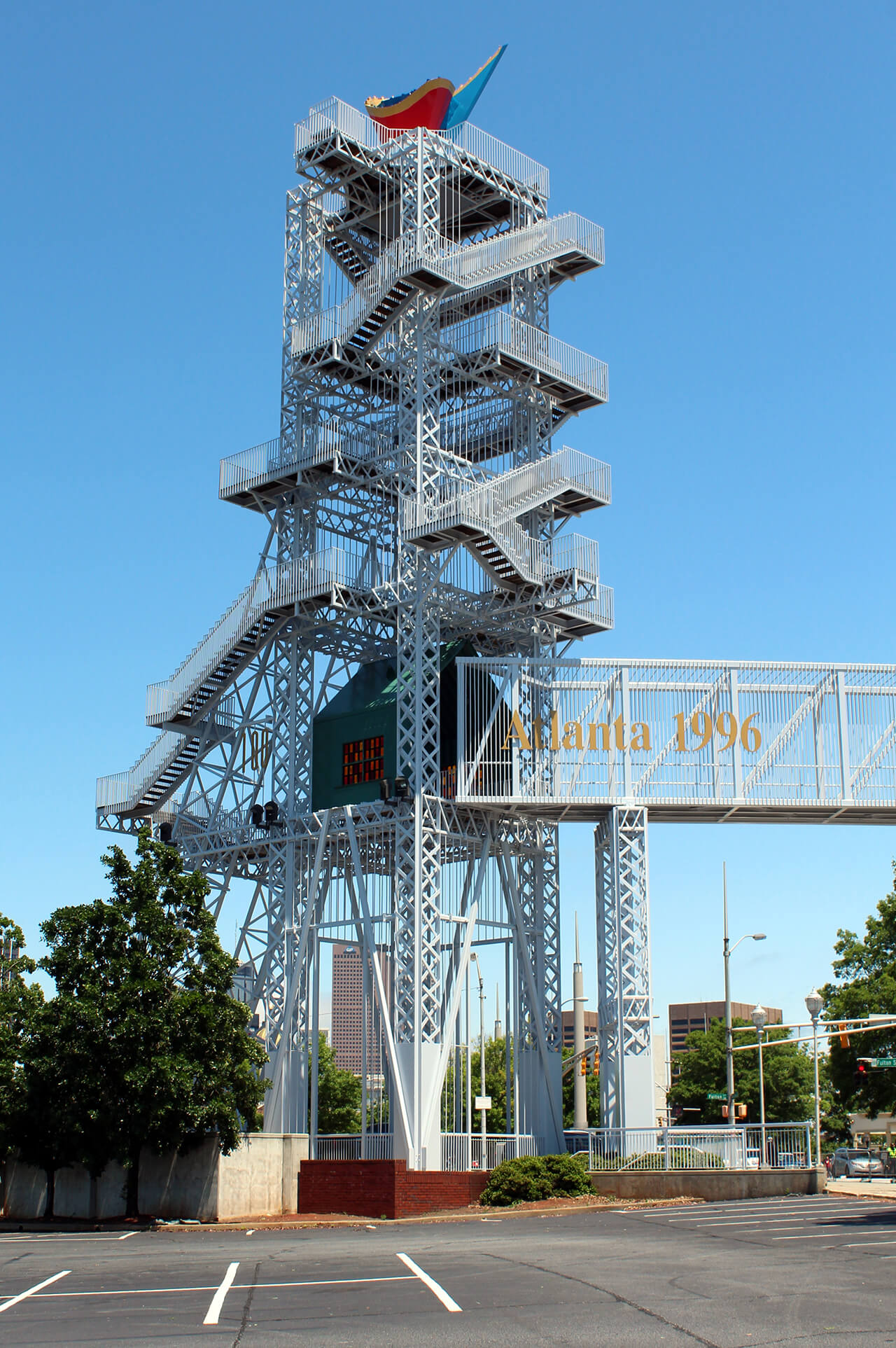 Georgia State fans are very expressive when it comes to showing the passion and pride they have for their team. Panthers fans celebrate their team’s success by breaking out into dance, as even something as little as a first down is enough to get entire sections up and dancing at a Georgia State game. Dancing also plays a significant role in the tailgates at Georgia State where a wide variety of dance circles take place as students and alumni show off their moves. If you love to dance then come on down to a Georgia State game and show off what you’ve got.

Pounce Town located on the concourse near Gate C  provides great pre-game entertainment for the whole family. Here you’ll find a wide variety of inflatables and other children’s activities such as face painting and cotton candy. Pounce Town helps provide a great family environment here at Georgia State games, so make sure to bring the everyone out with you when attending a Georgia State game. 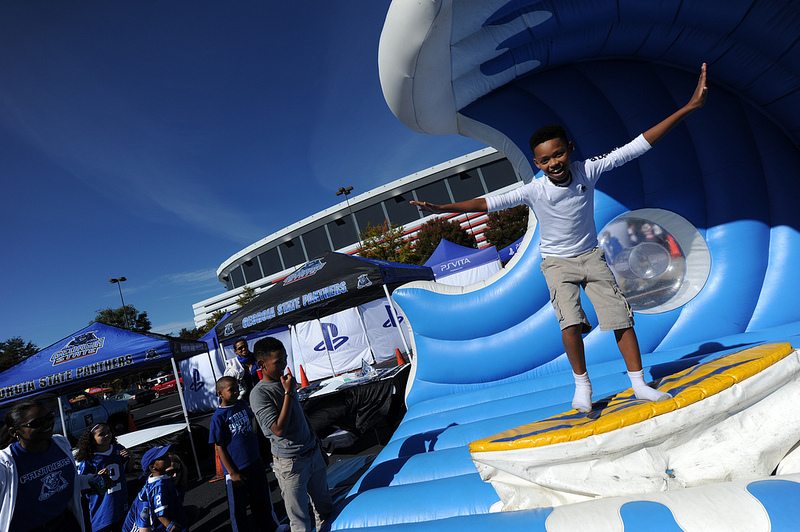 One unique thing about attending a Georgia State Panthers game is their games are held at the Georgia Dome, which is also home to the Atlanta Falcons and is one of the largest domed stadiums in the country.  Since the team plays at the Georgia Dome, there is no ban on alcohol meaning that beer can be purchased at just about any concession stand in the stadium. The fact that alcohol flows freely at the Georgia Dome helps create the raucous atmosphere that Panthers fans are known for. Come on down to the Georgia Dome and grab a beer as you watch the Panthers take down the opposition. 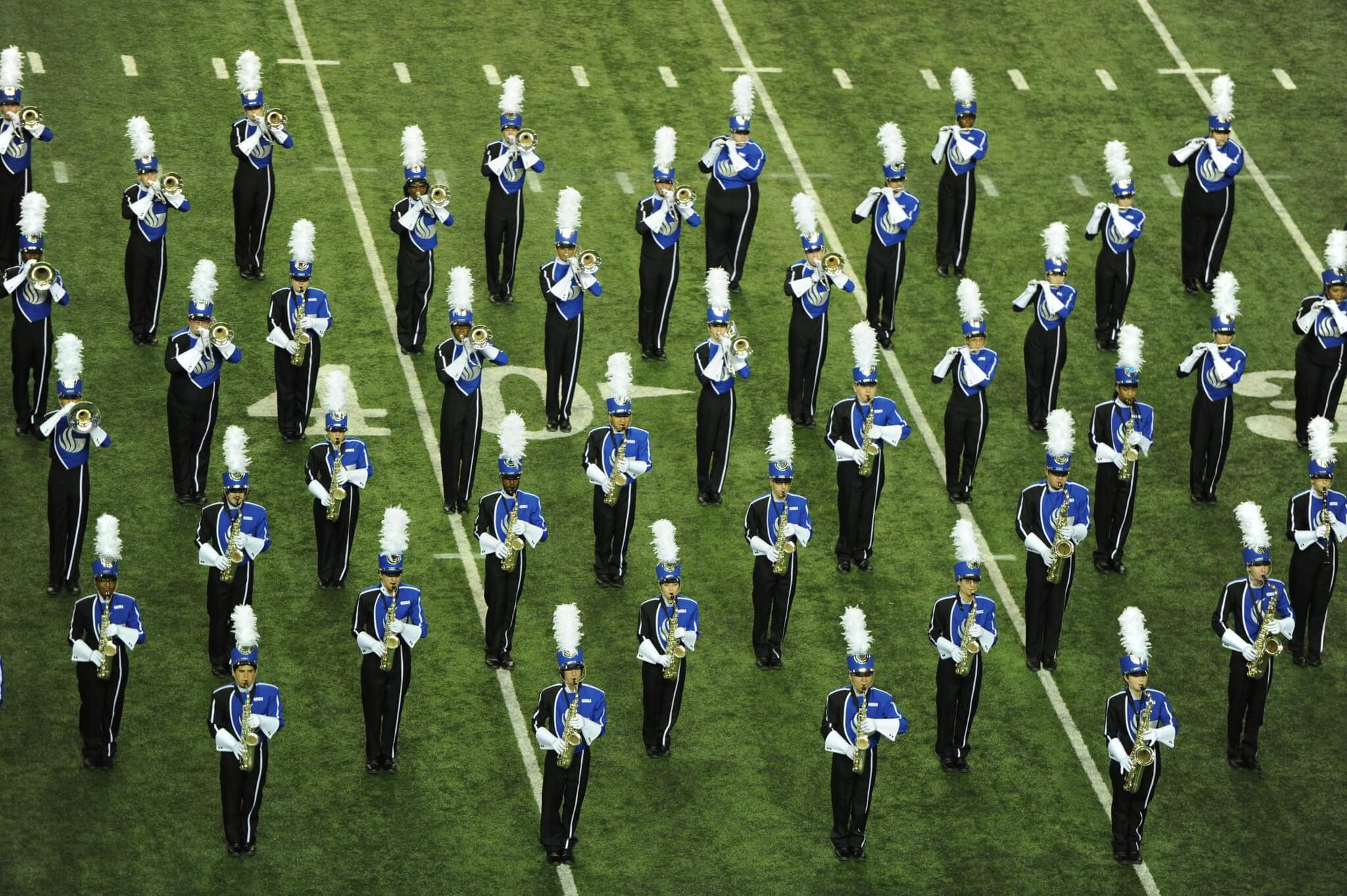 On game days, you can see Pounce roaming the sidelines and entertaining fans of all ages. No matter how old you are, you’ll love catching a glimpse of Pounce at a Panthers football game. 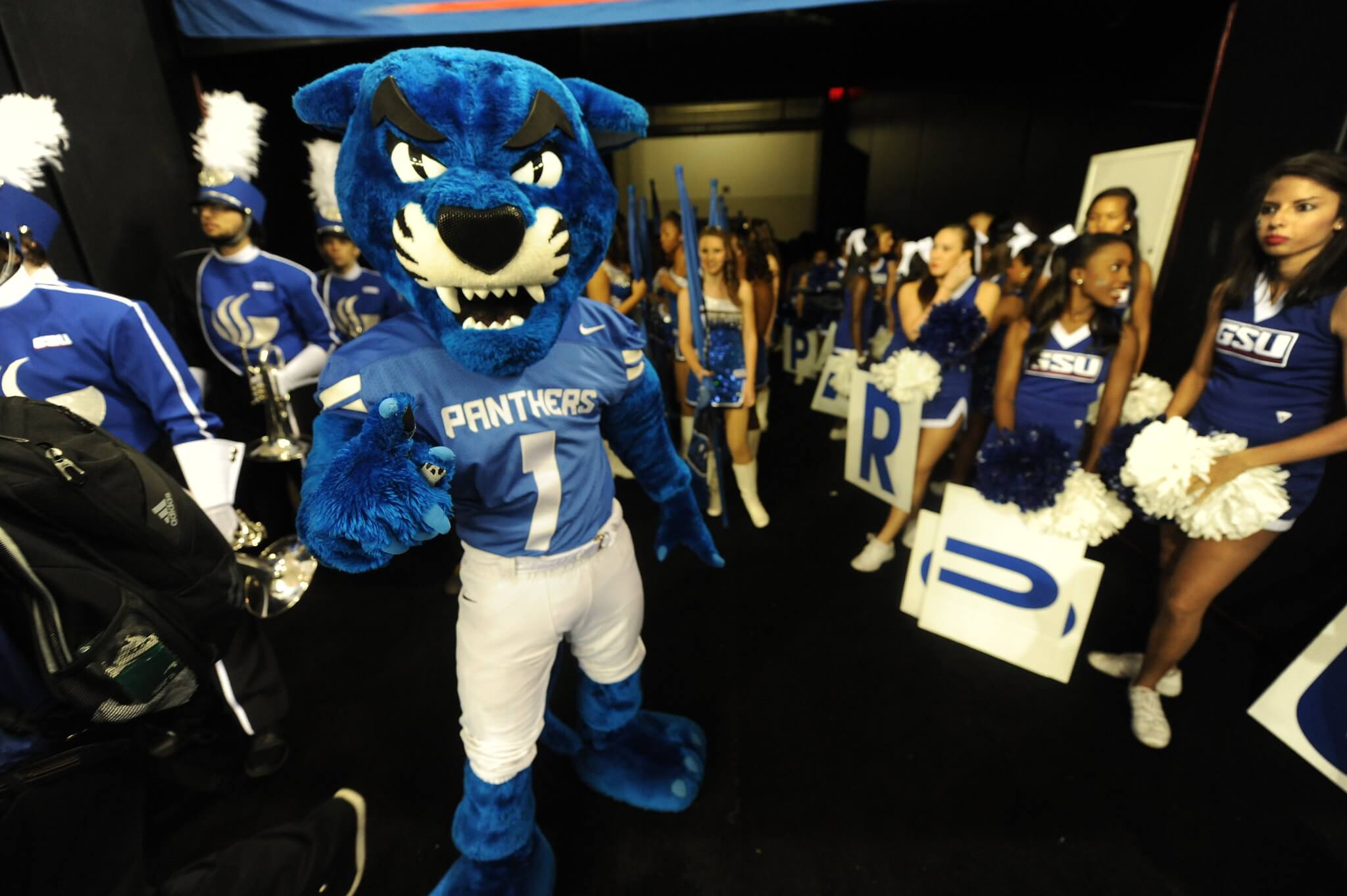 The giant Coke bottle from Turner Field is still here, so catch a glimpse of it when attending a Panthers football game. The Coke bottle is located on the roof opposite the scoreboard and is a must-see for anyone taking in a Georgia State football game. 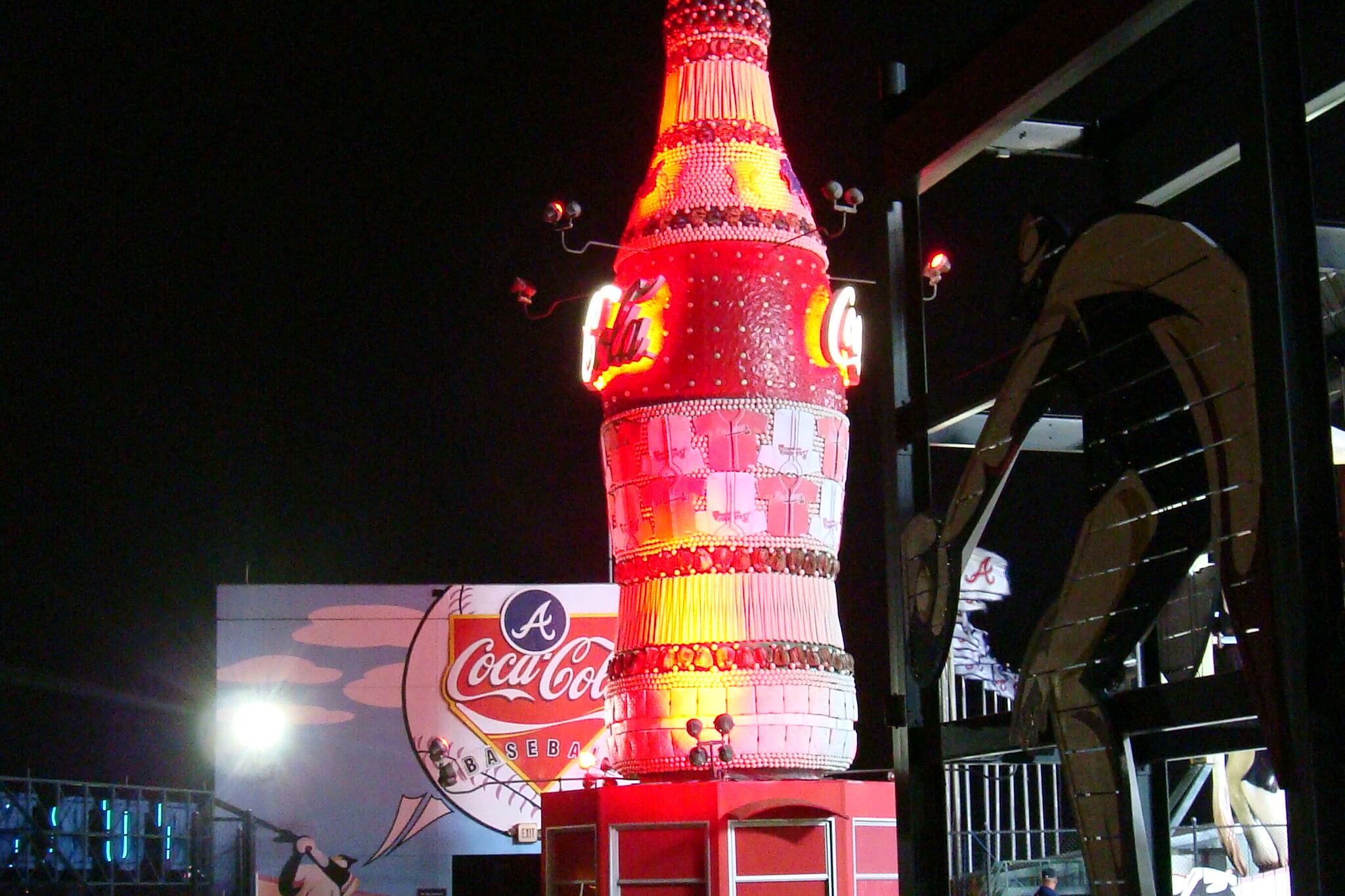