Home of the Miami Heat

Hanging from the rafters are the Heat’s 2006, 2012, and 2013 NBA Champion banners. Check these out during your visit to remember all the great Heat teams of the past. 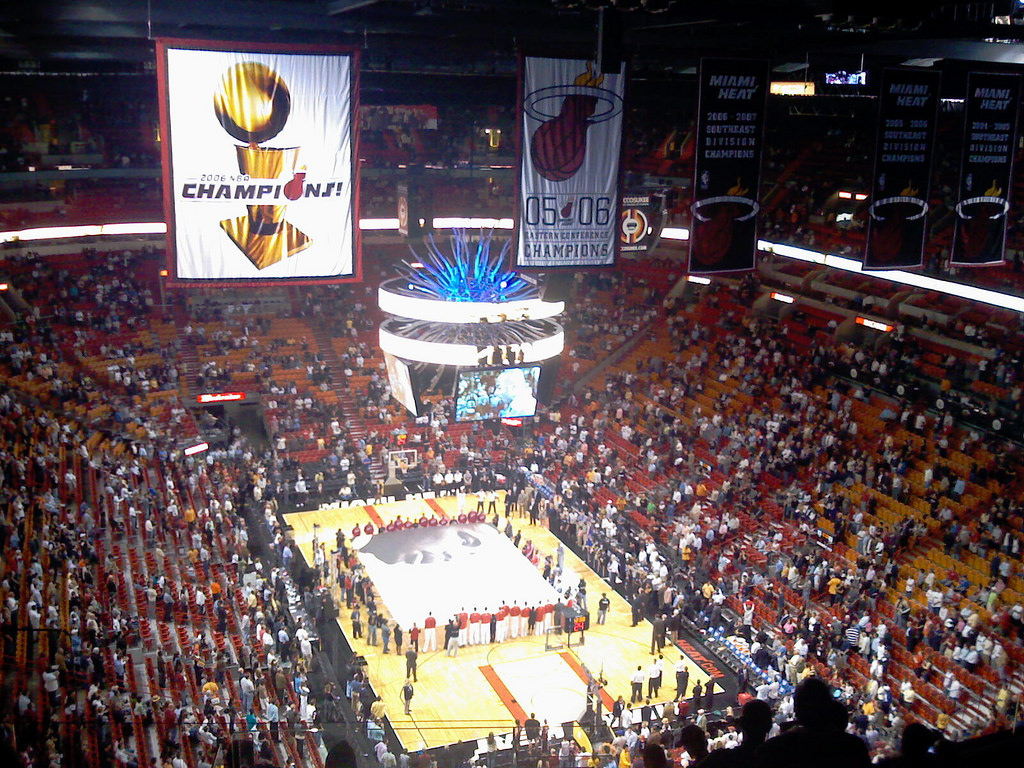 The Miami Heat Dancers have been named the best dance team in the NBA on several occasions and put on an incredible show that will keep you entertained during stoppages in play. When these ladies take the court, don’t take your eyes away as you wouldn’t want to miss them perform. 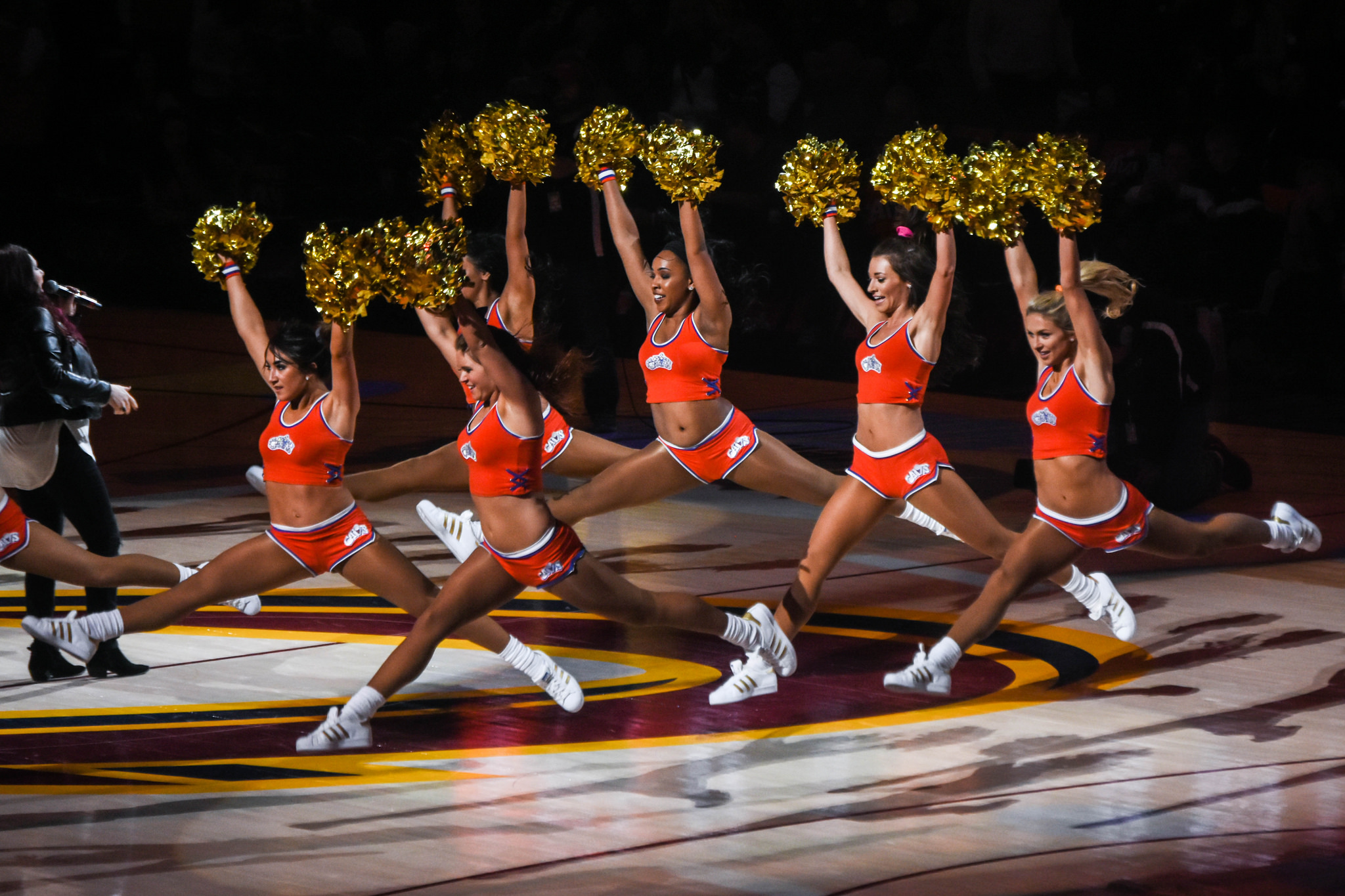 At the Miami HEAT Store, you’ll find any Heat gear you could ever want. The store carries everything from caps and jerseys to skateboards and folding chairs. Even if you aren’t visiting the American Airlines Arena during your trip to Miami, you can stop by the stores in the Dolphin Mall or at the airport. 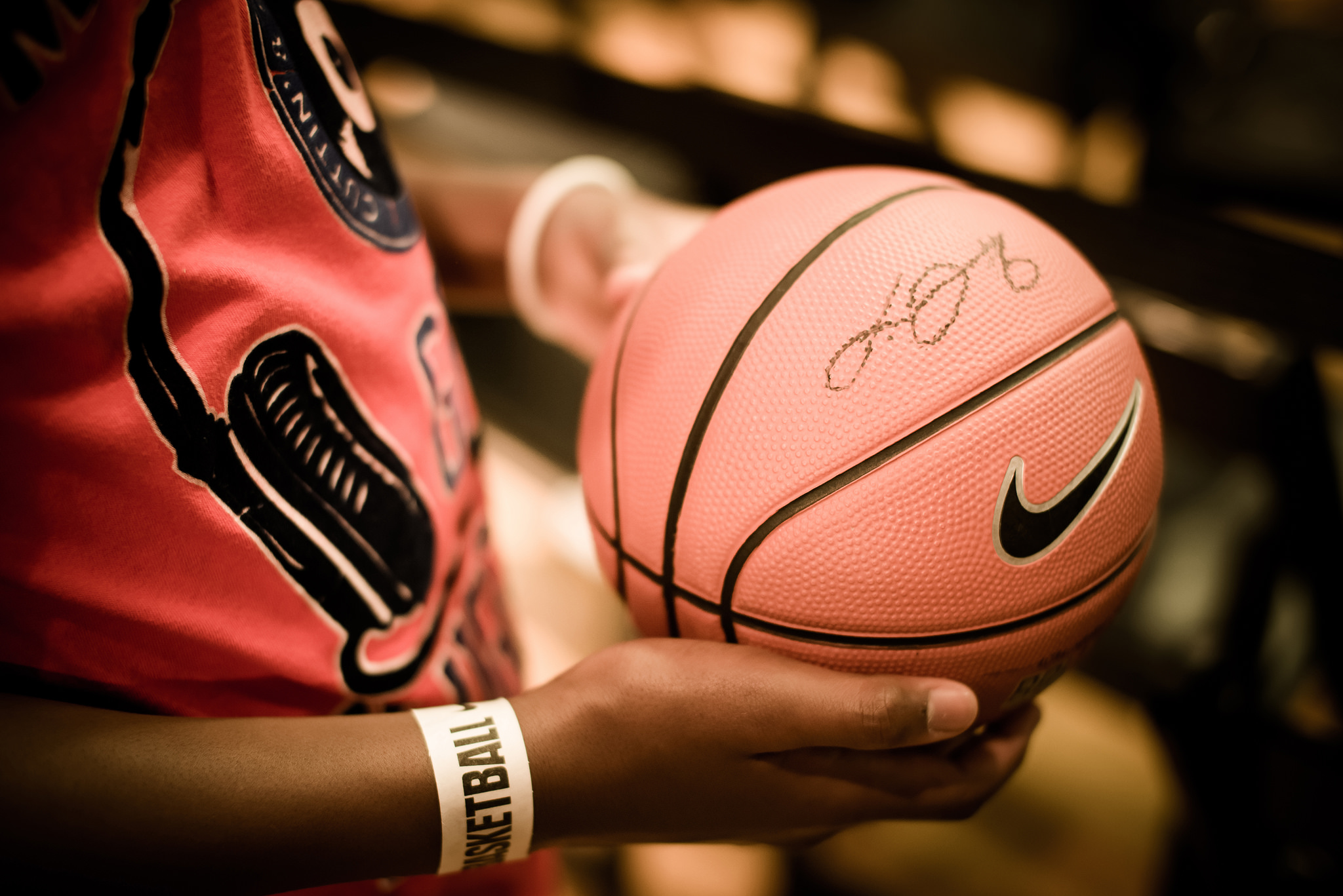 The Heat PA announcer will get you up and cheering with his “Staaaaand up and make some nooooooise” chant. Biamonte keeps the energy high throughout the game and does an excellent job of getting everyone involved in the action. 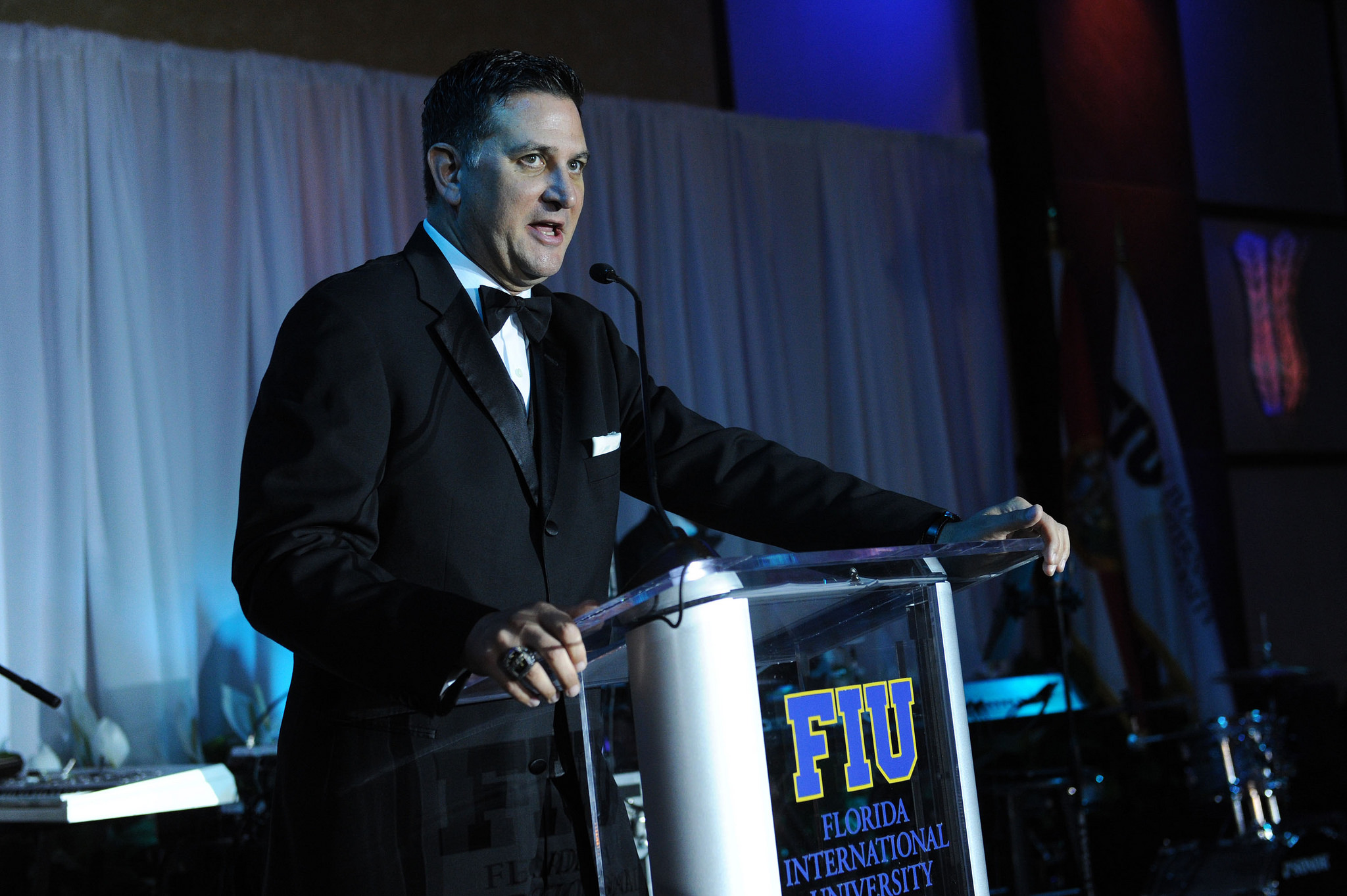 Burnie is the official mascot of the Heat and will keep you entertained all throughout the games with his crazy antics. You never know where Burnie will pop up next so be on alert for him at all times. 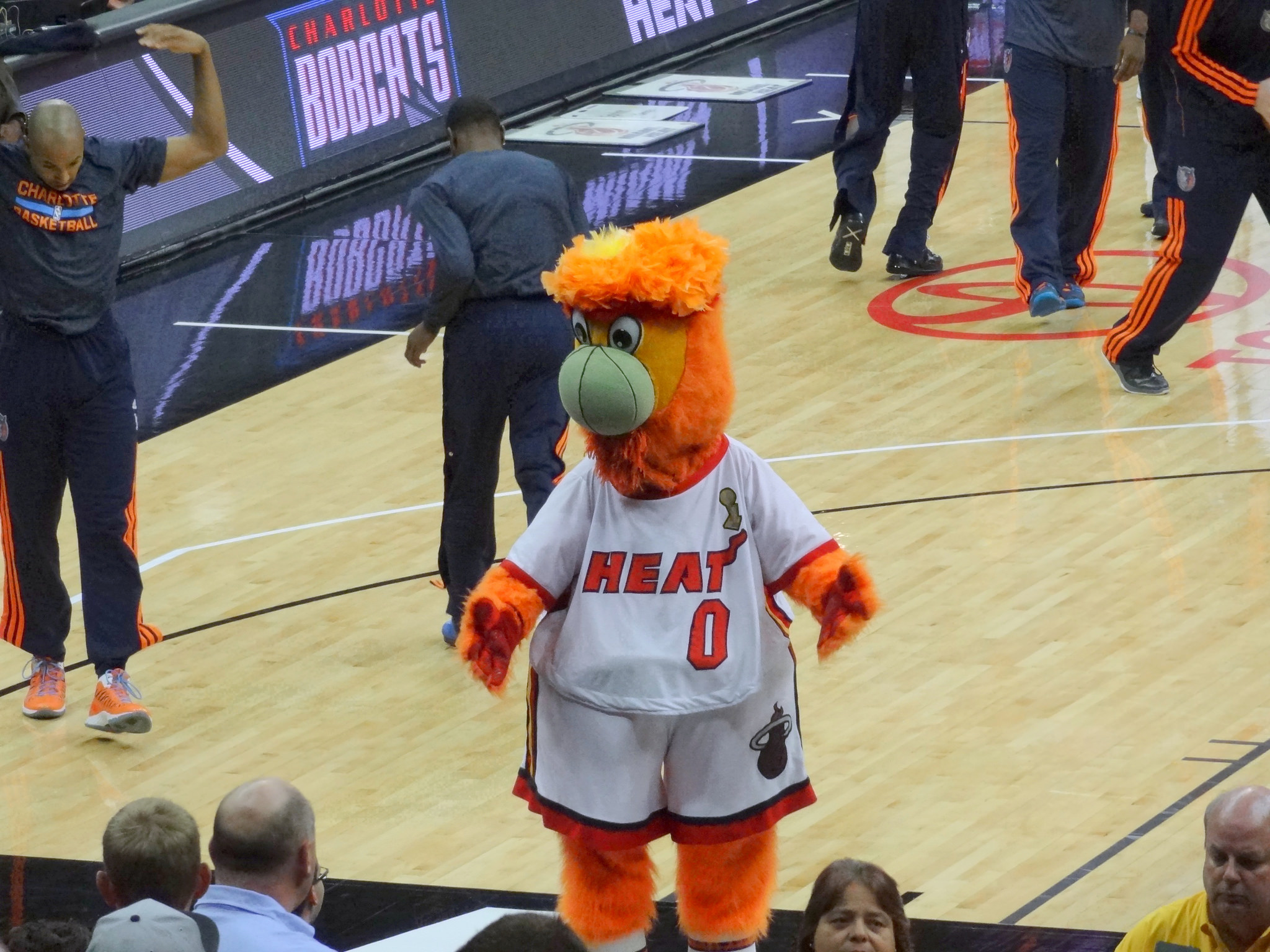 If you’re looking for some fine dining inside American Airlines Arena then Dewar’s Clubhouse is the spot for you. The restaurant is operated by Levy Restaurants and provides you with some of the best views of the action and cuisine around.

Don’t let these dancers’ advanced age fool you they can still bust a move. The Golden Oldies put on a great show and will get you out of your seat with their surprisingly spry dance moves. 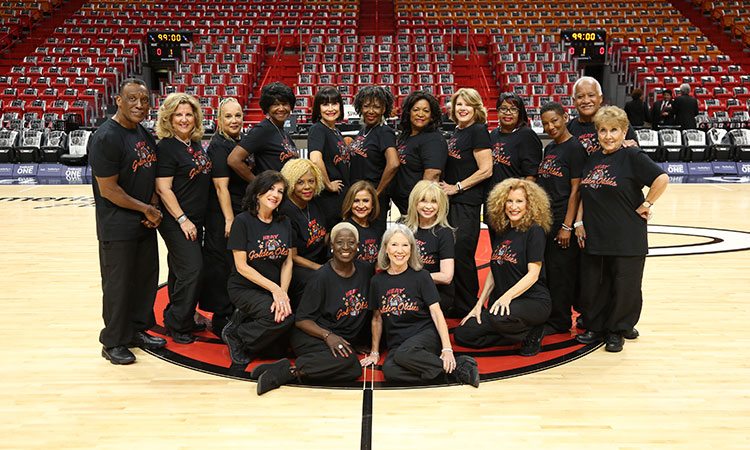 The Heat and Knicks developed an intense rivalry in the late 1990s when they met in the playoffs for four consecutive years from 1997 to 2000. The Knicks got the better of the Heat during that period winning three of the four series, however, since then the Heat have had the last laugh winning three NBA titles to New York’s zero. You’ll still find plenty of hate between these two franchises all these years later, so don’t miss your chance to see the Heat take on the Knicks. 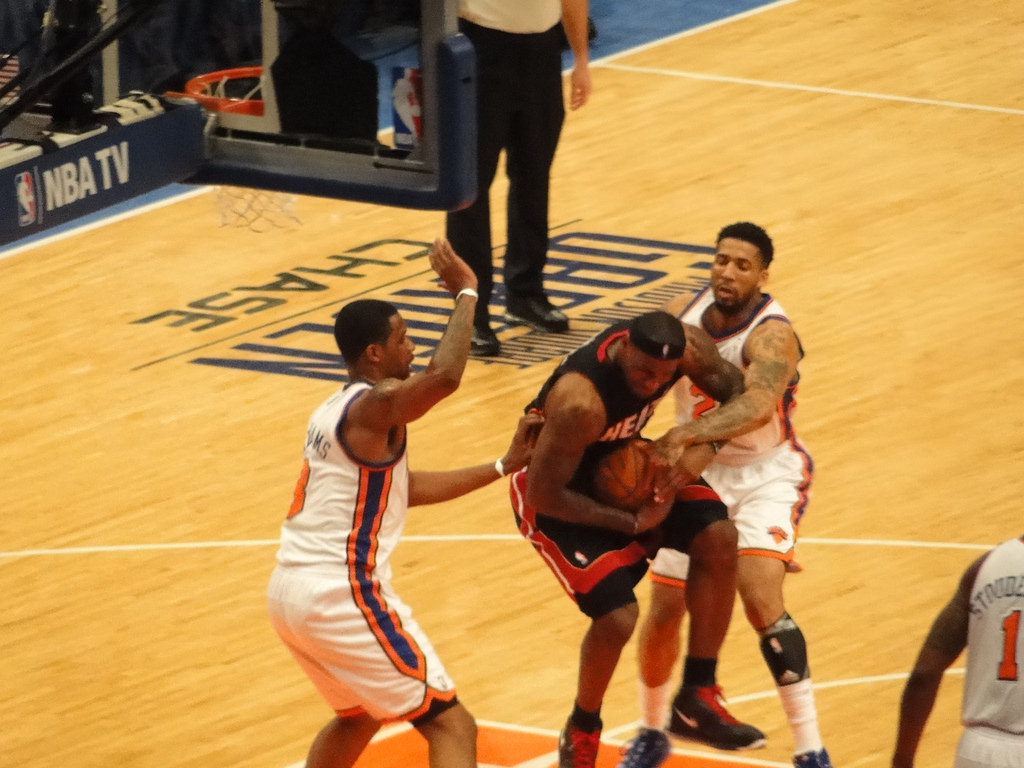