Home of the Miami RedHawks

During the game, you’ll find RedHawks fans are very loud and passionate in their support of the team. They also chant just about anything you can imagine, some of which can be quite vulgar at times, but that doesn’t stop them from being very welcoming to new and opposing fans unless of course, you support a major rival. The RedHawks have some fantastic rivalries with fellow Ohio-based MAC schools, so come prepared to cheer loud and often when one of these bitter rivals are in town.

You’ll be able to take part in a wide variety of chants and cheers when attending a Miami game, so come prepared to show off your RedHawks pride when attending a game in Oxford. One of the most fun chants to take part in at Miami is when the PA announcer tells everyone to “jump around.” At this point, everyone in attendance will begin to jump up and down while moving their arms above their head with their fists clenched. This chant takes place late in the game riles up the entire crowd to give the RedHawks an extra edge in the closing minutes.

It’s not just the fun and passionate atmosphere created by the fans that make attending a Miami football game a can’t miss experience, but Yager Stadium itself is a beautiful place to take in a game. You’ll be able to get a birdseye view of the action by heading up to the stands right next to the press box, while also having the opportunity of experience a close-knit, intimate atmosphere by sitting in the stands on the opposite side of the field. Regardless of where you sit to take in action a trip to Miami is a can’t miss for all you college football fanatics out there. 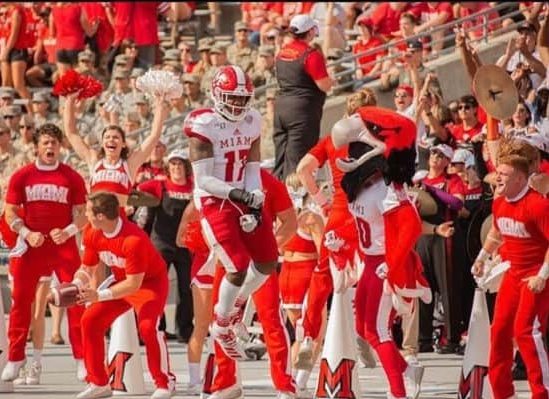 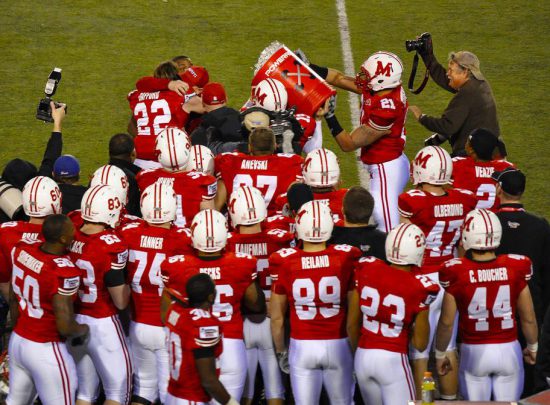 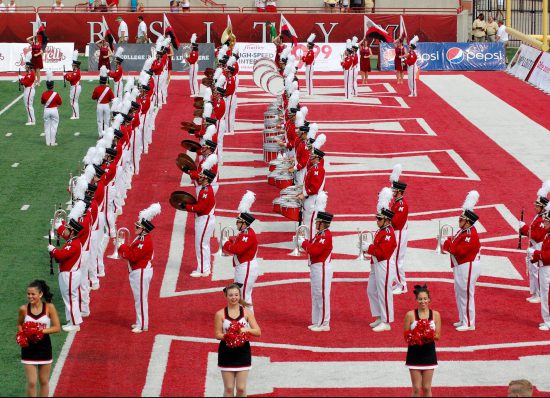 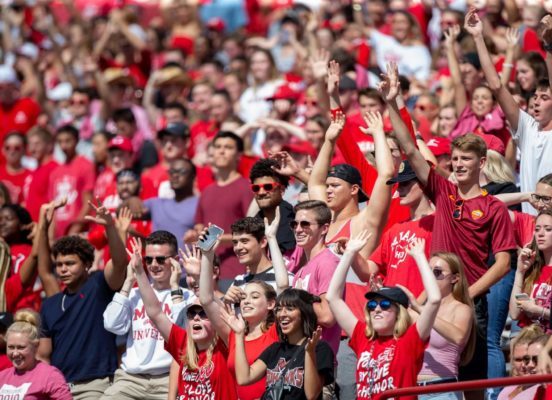 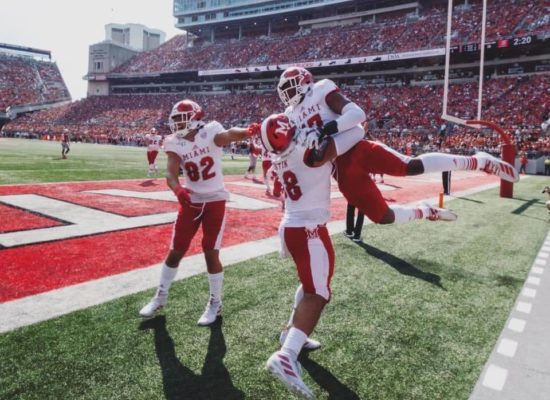 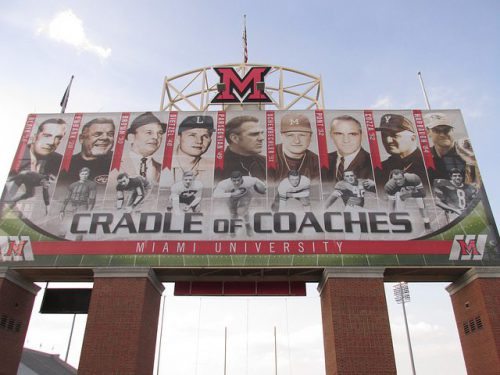 Over the program’s history Miami has been able to produce some of the greatest football coaches of all-time earning the title the Cradle of Coaches. To commemorate these greats including Woody Hayes and Bo Schembechler the Cradle of Coaches Plaza was created, so stop by and pay tribute to some of the greatest coaches of all-time when attending a RedHawks game.

Ben Roethlisberger is probably the biggest star in the history of Miami’s football program and as such his number has been retired by the program. During his outstanding career at Miami, Big Ben lead the RedHawks to a perfect record and the MAC Championship in 2003. Make sure to stop by and see his retired #7 jersey in the north end of the stadium to celebrate the career of one of the greatest RedHawks of all-time. 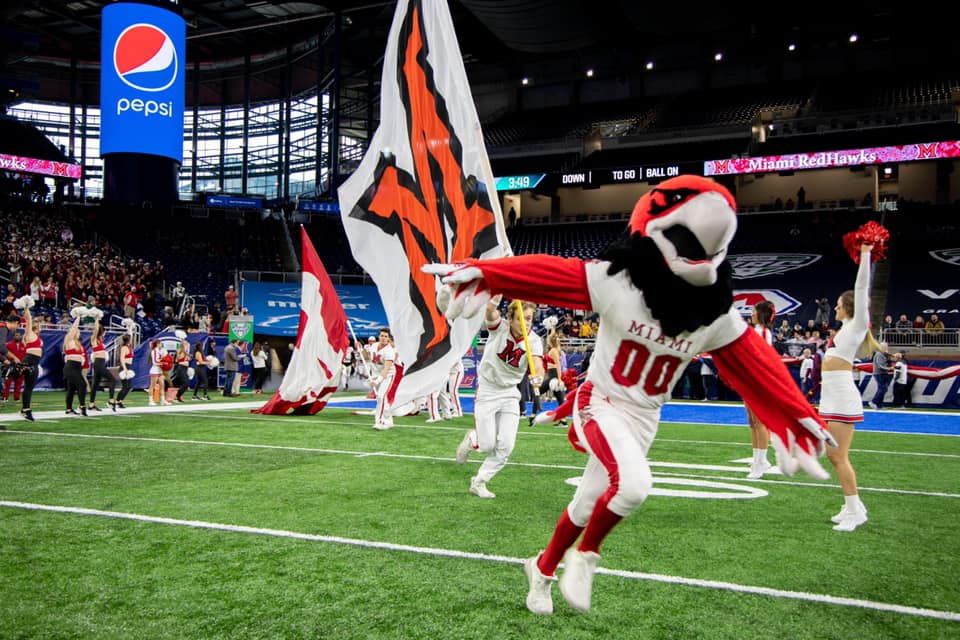 Swoop the RedHawk is the official mascot of Miami and can be seen all around the stadium on game days. He does an excellent job of riling up the fans and entertaining the crowd, so keep your eyes peeled for him when attending a RedHawks game. 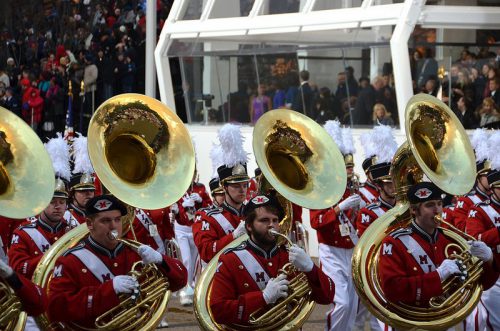 The Miami University Marching Band keeps the crowd's energy high throughout the game through a variety of routines. The band features 260 members and usually performs along with baton twirlers and the color guard to put on an outstanding show.