MTSU may not be the biggest program, but they’re gameday tailgates are one of a kind. The atmosphere has picked up in recent years as they are starting to implement many new traditions.  The most notable of these is the Walnut Grove, which offers a similar tailgating experience as The Grove at Ole Miss and even is home to the Raider Walk allowing fans to catch a glimpse of their favorite players before they hit the field.

MTSU fans hit Walnut Grove early in the morning,  getting there for a noon kickoff at 7 am to set up early and kick off the party.  When the party starts it takes on a life of its own, the students and local fans take the area over with tents, coolers full of beer, and grills creating an excellent tailgate atmosphere that ranks among the best in Conference USA.

You may not be interested in the game itself, but the tailgate is an all day party that is a “can’t miss” for anyone who loves to tailgate. When you head to the Walnut Grove, you’ll see the fans participating in all sorts tailgate activities such as cornhole, tossing the football and even a few drinking games. Don’t be afraid to join in on the fun during your next trip to Murfreesboro to see the Blue Raiders play. 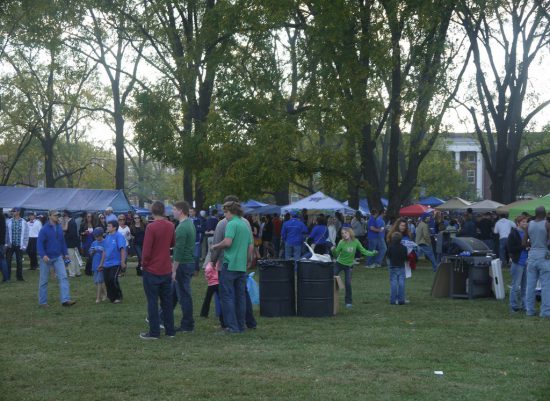 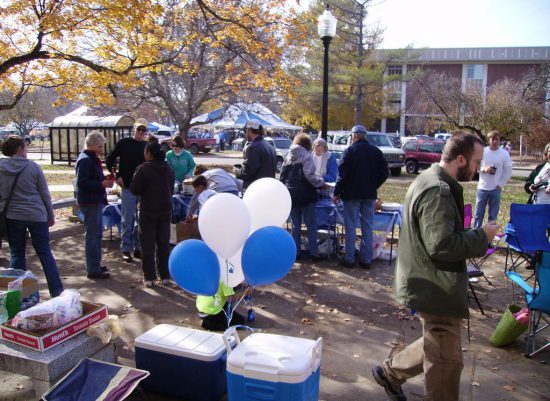 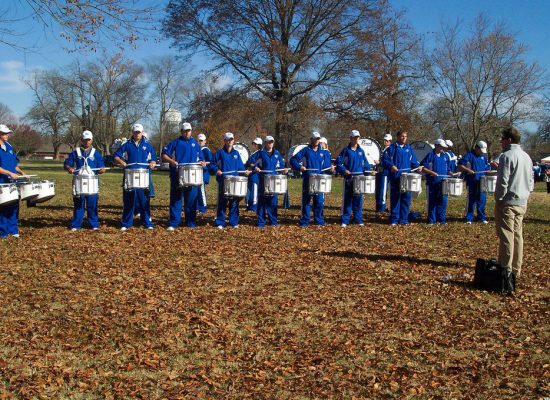 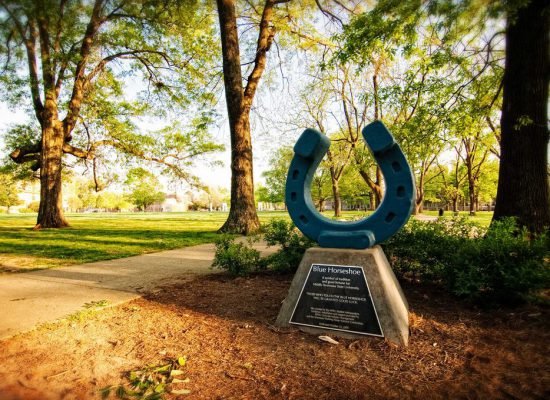 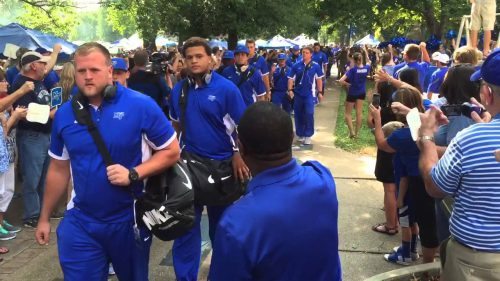 The Raider Walk takes place in the heart of the tailgate action at the Walnut Grove and is a great way for fans to feel a part of the team. The Band of Blue and the cheerleaders lead the Blue Raiders through the crowd as everyone cheers and shows adoration for the team. If you want to show off your Blue Raiders pride, then there is no better place to do so than the Raider Walk.