With their recent success on the field, the Mississippi State University Bulldogs are drawing more of a crowd than ever before at Davis Wade Stadium. Students and fans anxiously await the playing of “Hail State” at promptly 4 pm the day before kickoff, signifying the earliest time tailgates can be set up. Cowbells in hand, students have a unique tradition of using these musical instruments to ring right on game day. Everyone at Mississippi State University is part of the band. From Scott Field to the jumbotrons, you’ll never miss a beat.

Fans pour into the Junction on the south side of the stadium before kickoff to get their tailgate on, and they prove to be one of the loudest fan bases in all of college football. Considered widely by many to be the ultimate tailgate experience. Fans are as close to the stadium as you can get.

If you want to experience the tailgating downtown at the bars, there are free shuttles with a designated driver at the helm to take you to the game. You may want to park downtown and use the shuttle service if you plan on celebrating at the bars after a win.

Before the kickoff fans can submit their tweets and photos to air on the video boards during the game. It is a great experience to be acknowledged at one of college football’s most historic venues. Games often sell out as fans show up in mass support to cheer on their Bulldogs, so come on down to Mississippi State where you’ll have a great time tailgating and rooting for MSU. 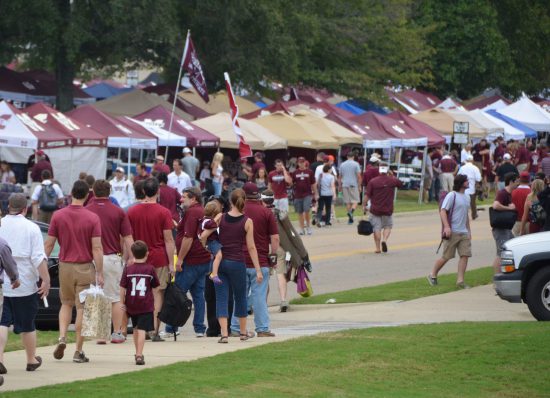 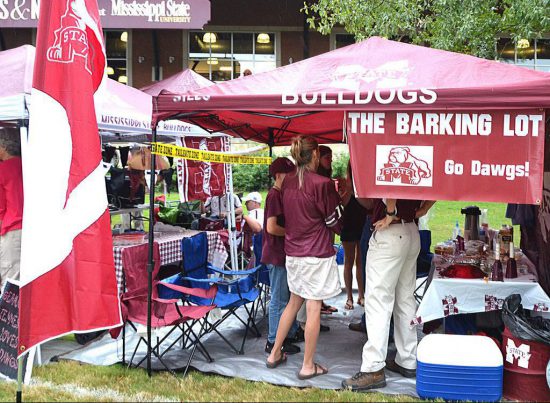 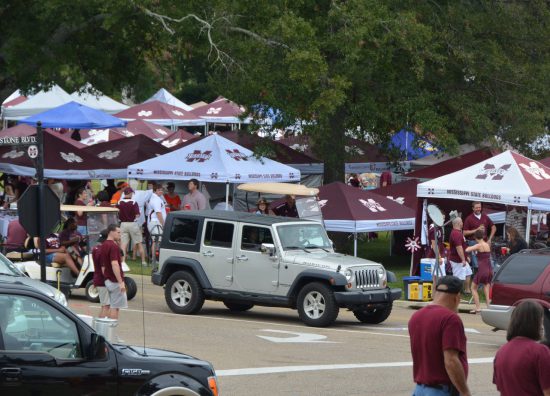 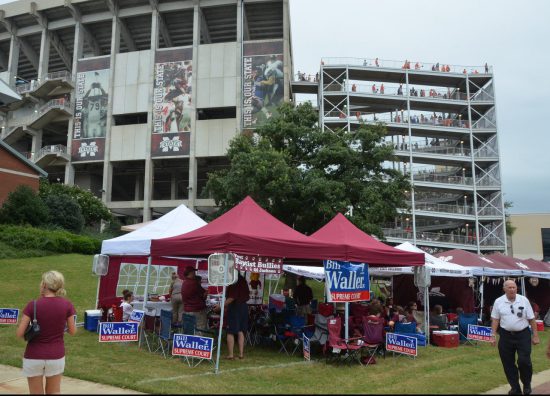 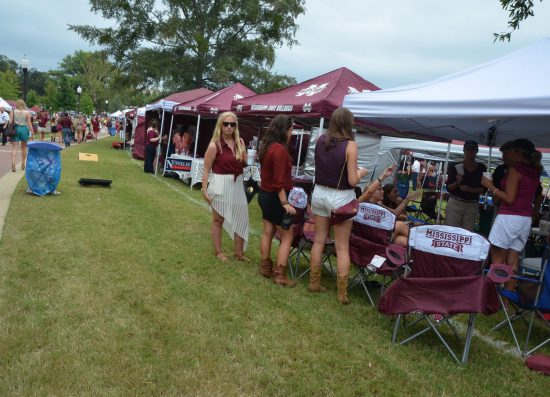 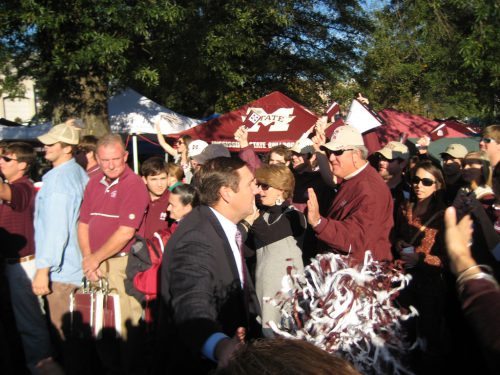 The Dawg Walk takes places approximately two hours before kickoff and is a chance for all Bulldogs fans to show off their MSU spirit. You’ll be able to see the band, cheer team, players, and coaches march to the stadium right before your very eyes. Make sure to get to the game early so that you can take part in this great tradition. 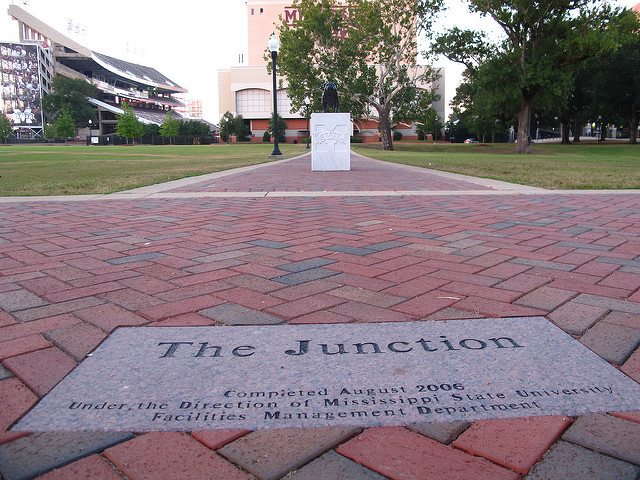 When looking for a spot to tailgate at MSU, look no further than the Junction. Added in 2007, it gives fans a place to come before game day, as well as on game day. It is open after 4 pm the day before game day and 5 hours before the game on game day.

Check out the University of Arkansas tailgating guide!

Check out the University of Mississippi tailgating guide!