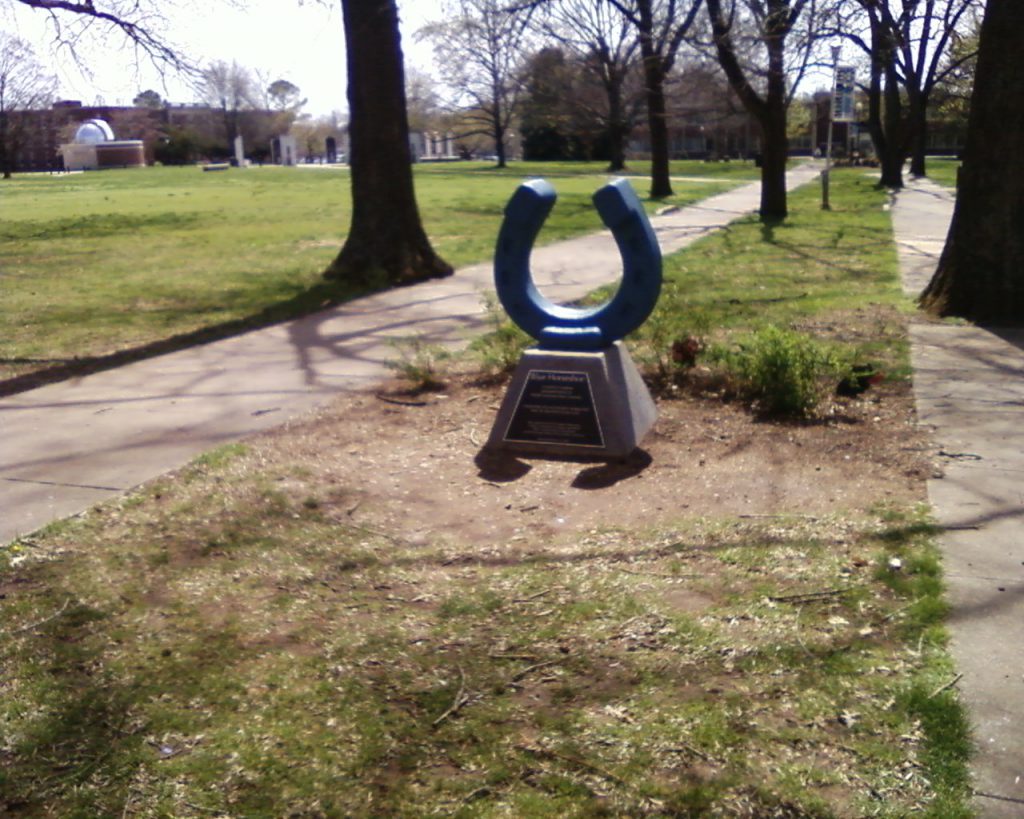 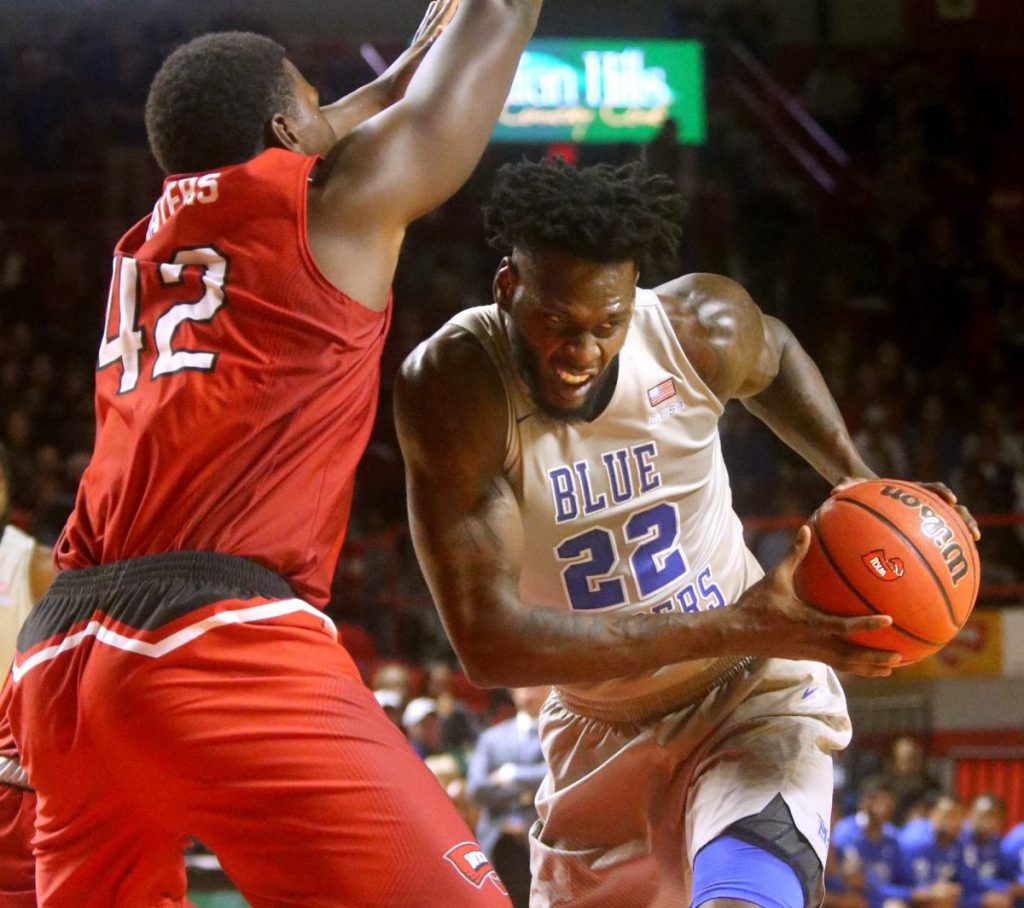 Lightning the winged horse has been MTSU’s mascot since 1998, and you can see him entertaining the crowd throughout the game. No matter how old you are, Lightning will bring a smile to your face, so keep an eye out for him at the game. 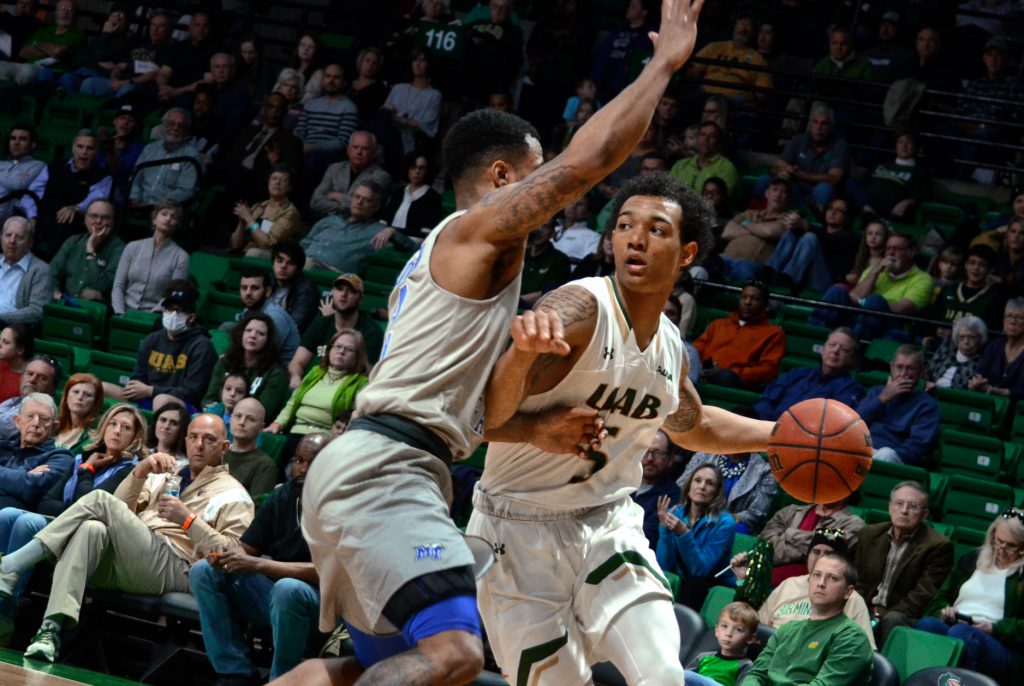 The MTSU Cheer Team pumps up the crowd throughout the game with their cheer routines. Join along with the cheerleaders and help spur on the Blue Raiders to victory.

The pep band is an active part of any MTSU basketball game. They provide a great deal of the atmosphere at a Blue Raiders game and do an excellent job of keeping spirits high, so enjoy the pep band’s music when attending an MTSU game.