Home of the New York Mets

Influenced by great ballparks such as PNC Park and Coors Field, Citi Field opened in 2009 with an homage to New York City in its architecture, as well as some of the historical features of the former Shea Stadium. Home to the New York Mets, the architecture of Citi Field reflects the role bridges play in New York City; the city is linked by over 2,000 bridges. The Mets take the symbol of the bridge to a deeper level with their logo.  They use the bridge to honor the bridge between the past of New York baseball – the Giants before their move to San Francisco (1883-1957) and the Dodgers before their move to Los Angeles (1884 – 1957) – to the present New York Mets.

Despite the influence of modern ballparks, preserving the history of New York baseball was important in the building of Citi Field. The former Shea Stadium was the only ballpark in the major leagues to have orange foul poles instead of the standard yellow and that tradition is carried over to the new stadium. The Mets also brought the iconic Home Run Apple that was a part of Shea Stadium to the new field – a bigger one was built for inside the park, but the original Shea apple can be found in the Mets Plaza.

Citi Field also offers some of the best concessions in all of baseball, many of which are unique to New York. With options from the Shake Shack – one of New York City’s favorite burger joints – to Blue Smoke – a loved Manhattan BBQ place –  you should come to Citi Field hungry. 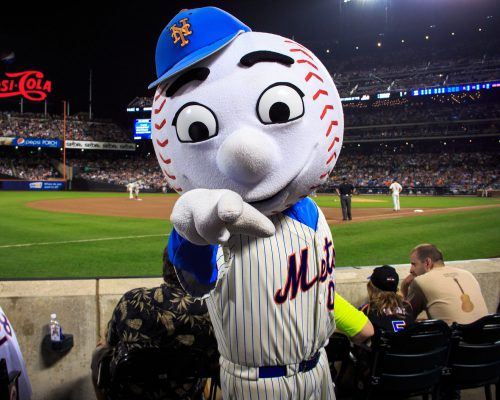 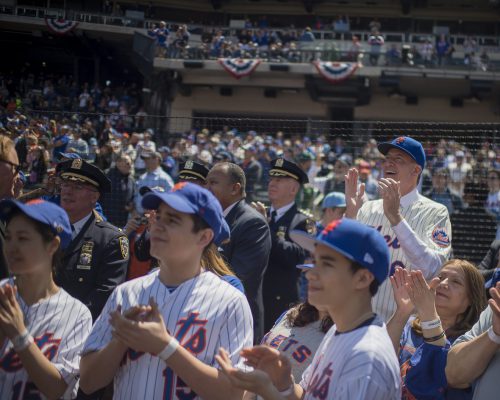 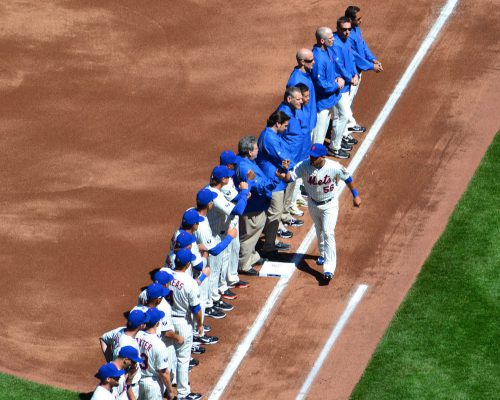 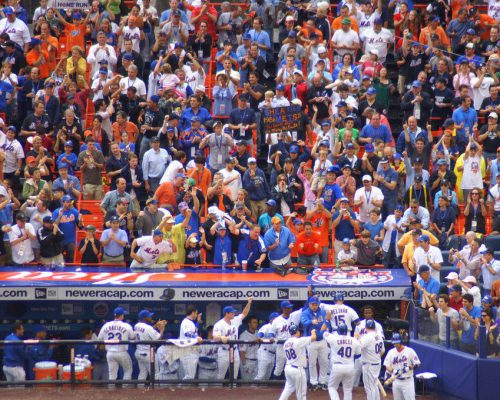 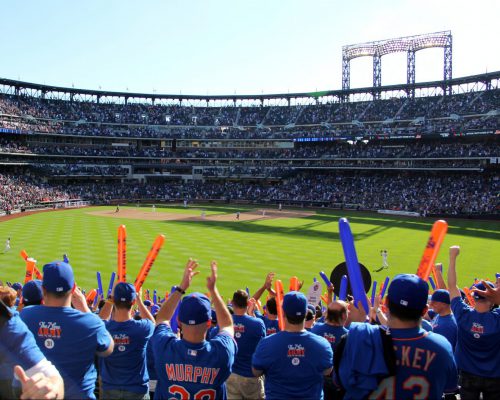 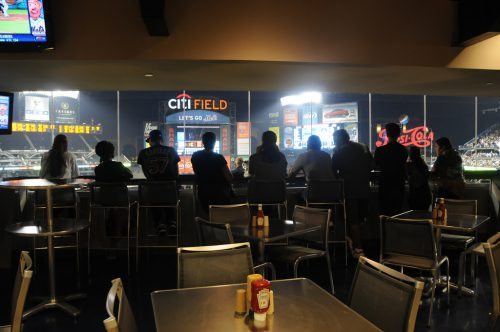 Located right behind home plate on the Promenade level is the Promenade Club, which offers two full bars and-and pub-style food options that fans can order and bring back to high-top tables to watch the game. 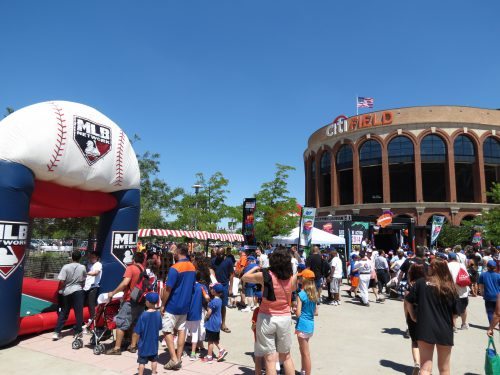 Located on the field level in center field is the Fan Fest, which opens when the gates do and close after the final out in the seventh inning. Walk on over to hit a home run on Kiddie Field (a miniature version of Citi Field), take a few swings in the batting cages, or test your arm for accuracy and velocity with the Mets Dunk Tank radar gun. 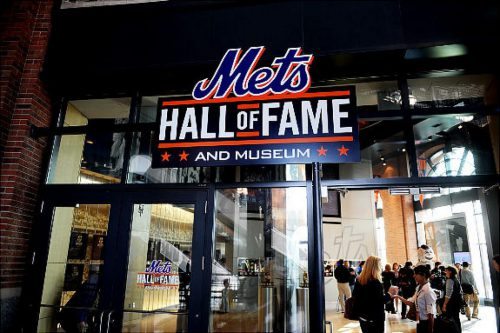 Mets Hall of Fame and Museum

The Mets Hall of Fame and Museum celebrates the Mets history and includes many exhibits such as the World Series rings, plaques honoring legendary Mets players, and much more. 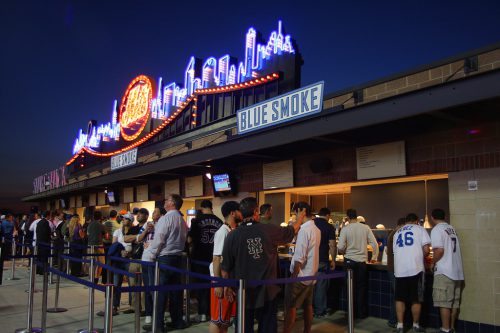 Do a little bit of exploring and see all the unique food items inside Citi Field such as a s'mores version of bacon on a stick: bacon dipped in chocolate, sprinkled with graham cracker crumbs and marshmallows. Be sure to check out the food court Taste of the City featuring food from famed restaurateur Danny Meyer (Union Square Hospitality Group) and The World’s Fare Market, featuring foods from all over the world - experience a taste of Tokyo, China, Korea, and Italy. 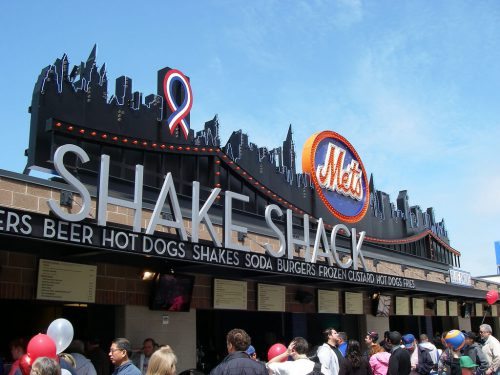 Famous for their unofficial title of the best burger in New York, Shake Shack’s location in Citi Field is a real fan favorite. The line can get pretty long, but you can use that extra time to admire the city skyline from Shea Stadium’s old scoreboard above the Shake Shack signage. 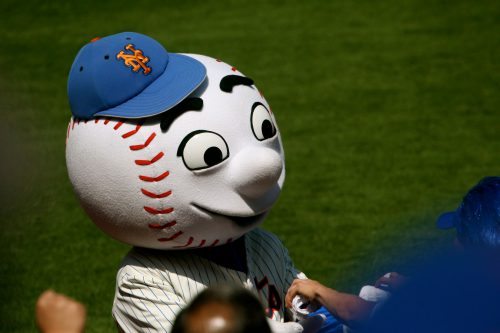 Voted the best mascot in sports by Forbes Magazine, Mr. Met has been the beloved face of the New York Mets since 1963. Keep your eyes peeled for Mr. Met at the game as you wouldn’t want to miss him. 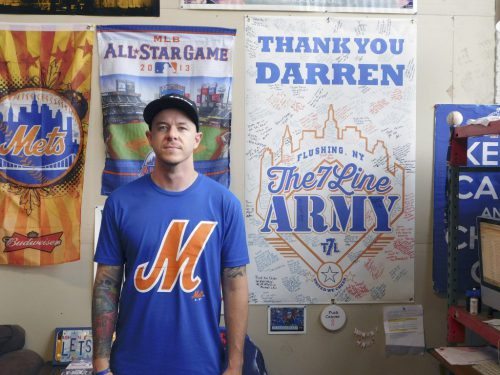 After a third straight season of disappointment in 2009, Mets fan Darren Meenan made himself and a few of his friend's T-shirts that read “I SURVIVED” followed by a series of heartbreaks Mets fans had experienced. On the opening day of the 2010 season, Meenan launched his Mets fan t-shirts and has since become a household name for the Mets fan base and merchandising. If you’re a die-hard, you definitely will own one of his t-shirts. 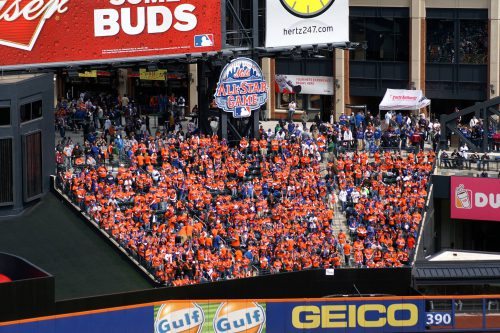 As stated above, Darren Meenan created a t-shirt line for die hard Mets fans that has evolved into a fan section that tries to get a big group together at least once a month for home and away Mets games. Win or lose; these fans make their presence known to all within the stadium, whether it be at Citi Field or an away game. 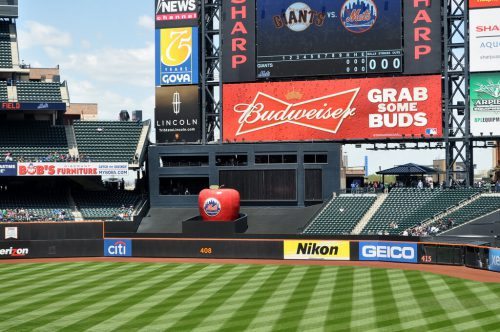 When a Mets player hits a home run, look over into center field at the Home Run Apple. Brought over from Shea Stadium, the giant apple with a light-up Mets logo on the front rises from its housing in center field.