Home of the Oakland Raiders

Oakland-Alameda Coliseum looks like a prison on the outside, which is fitting since inside you’ll find the wildest and rowdiest fans in the NFL. Raiders fans are known as “Raider Nation” and come to games decked out in not only silver and black but also intimidating costumes that are designed to strike fear into the opposition. The passion and pageantry on display at the Oakland Coliseum is unparalleled in the NFL and makes a visit a must for any die-hard NFL fans.

In addition to the incredible fan support found in the Oakland Coliseum, you’ll also experience one of the most intimate and old-school venues when attending a Raiders game. The stadium lacks some of the fancier amenities that other stadiums throughout the league have, but that doesn’t mean you won’t have a great experience here as the stadium’s small size creates an intimate atmosphere that many other stadiums throughout the league lack. 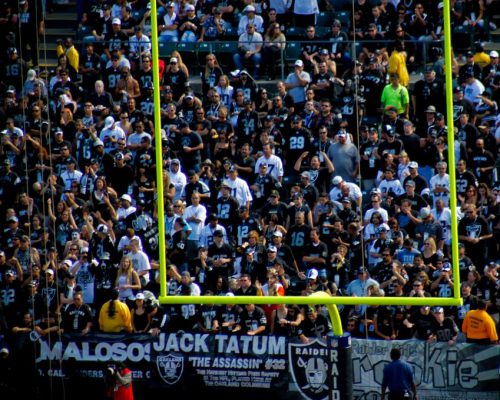 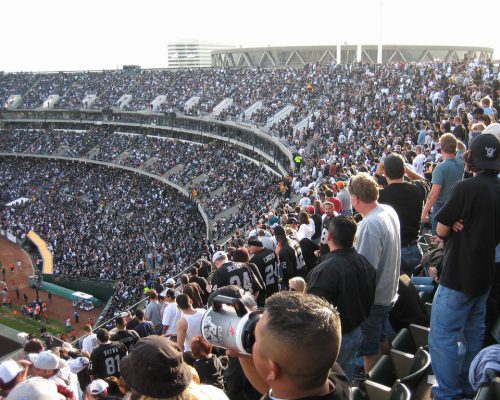 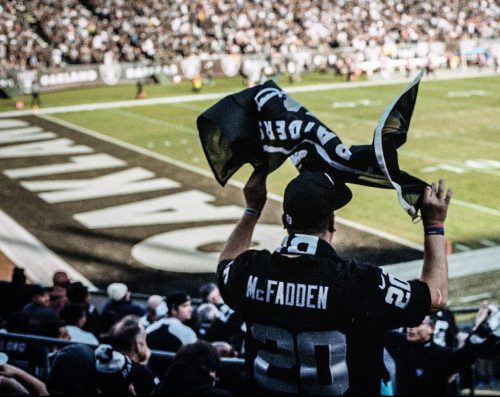 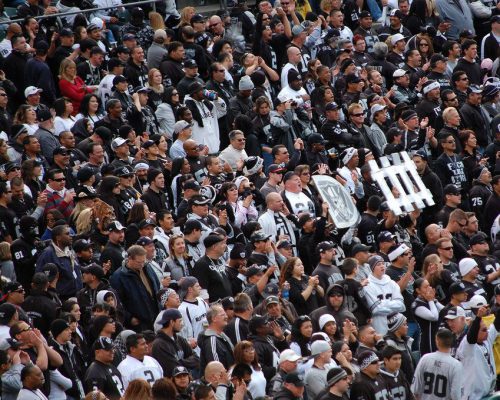 This is the granddaddy of all the suites in the Oakland-Alameda Coliseum. If seated here, you’ll be sitting in luxury and have an all you can eat buffet. More importantly, though it’s highly likely that you’ll have the opportunity to meet many famous Raider alumni. 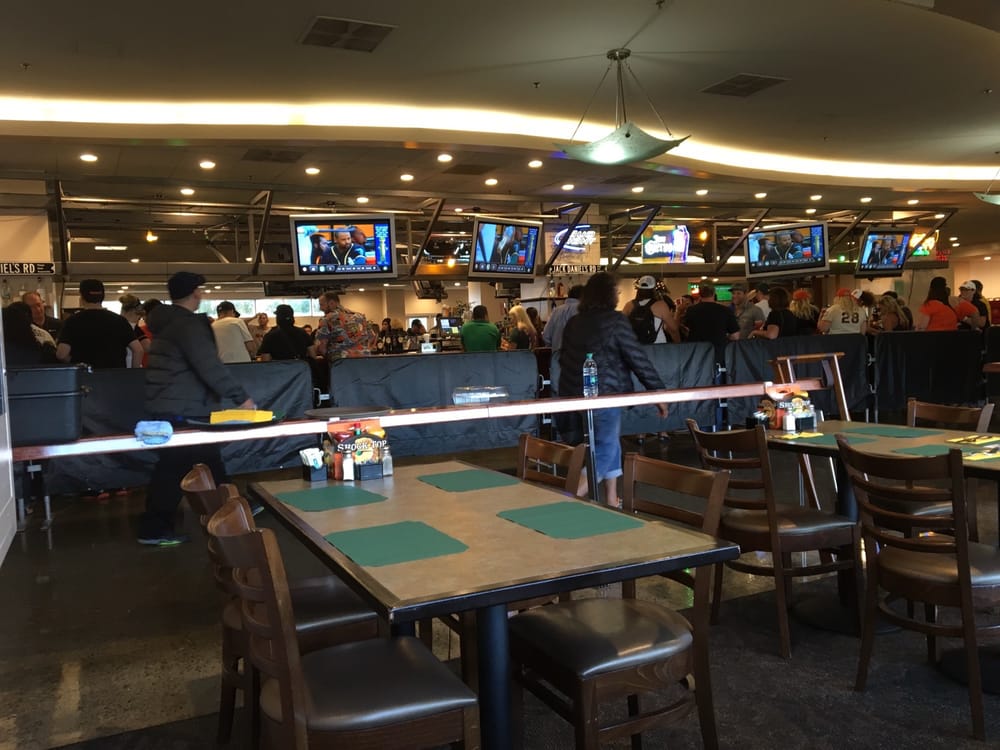 his bar and grill is open to the public and is the best place to eat inside the Coliseum. It offers a plethora of mouthwatering dishes that are guaranteed to make you want to come back for more. Additionally, when you go here with your good buds to grab a snack, you won’t have to worry about what’s happening in the game because the place also has some huge flat screen TVs and an outstanding view of the field. 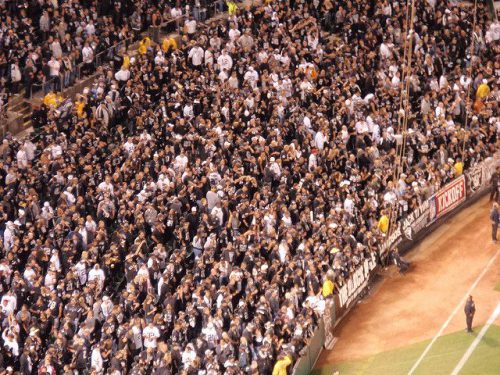 The Black Hole is the home of the loudest and rowdiest Raiders fans in the Coliseum. Venture into The Black Hole if you’re looking to boisterously cheer on the silver and black. 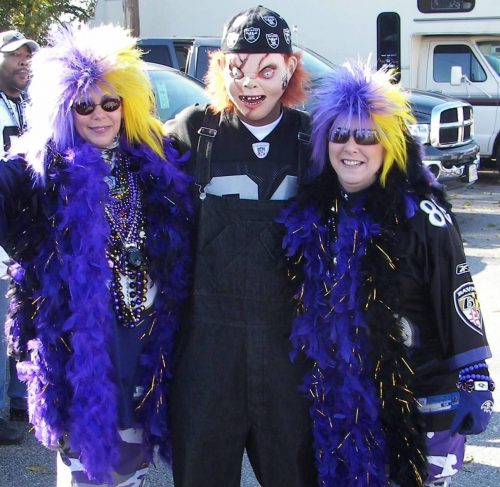 It is no doubt that one of the defining features of being a Raiders fan is wearing elaborate Raiders costumes on game day to intimidate the opposing team. Their costumes can be anything eye-catching, like face paint, spikes, helmets, etc. but at the end of the day, the one thing that you have to realize is that the fans will do just about anything to support the Oakland Raiders. 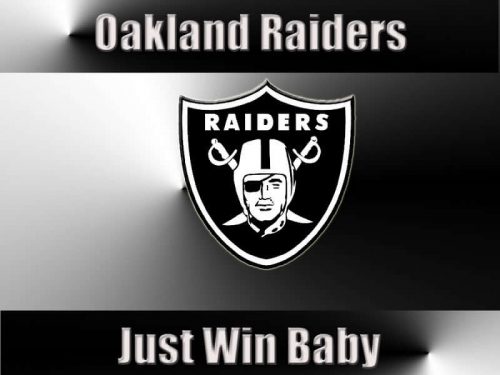 During the game, it’s almost a 101% guarantee that you would see posters and signs that feature the slogan “Just Win Baby.” The line comes from the late Raiders owner Al Davis and has become a mantra for players and fans over the years.