The grass lots around Beaver Stadium allow for miles of tailgating.Penn State tailgaters are welcoming and love to share stories, food, and beverage with tailgaters around them. The town, University Park, draws over 200,000 people to the game, creating a huge community of college football fans.  The entire state flocks to State College on Saturdays, except for the areas around Pitt. Here you’ll find one of the biggest tailgates you will ever see in your life that has a little bit of something for everyone with an electric atmosphere, party scene, and a family friendly relaxed crowd all rolled into one area.

If you’re looking for some live music to kick your day off, look no further than the band practice each gameday morning. The marching band holds a rehearsal session 3-4 hours before kickoff where it marches from the band building to the Bryce Jordan Center. The cheerleaders, dance team and Penn State celebrities often attend this performance. You may even get to see the drum major practicing his signature flip.

The best time of year to visit Penn State is big rivalry games against teams like Notre Dame, Ohio State, Michigan State and last but not least against Pittsburgh for the in-state rivalry game. Most of these games happen towards the end of the season, however, if you want to experience beautiful weather, then you may want to try and attend a game earlier in the season. Regardless of when you go, though, you’ll have a great time tailgating before a Nittany Lions game. 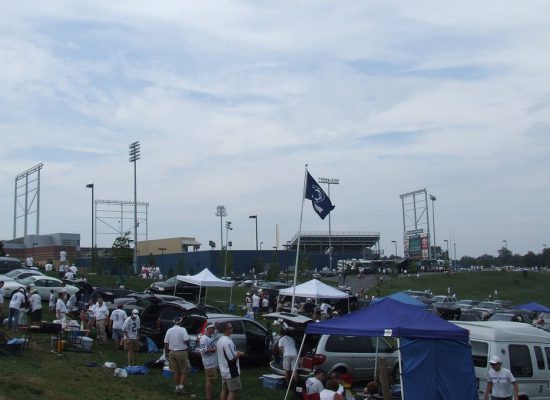 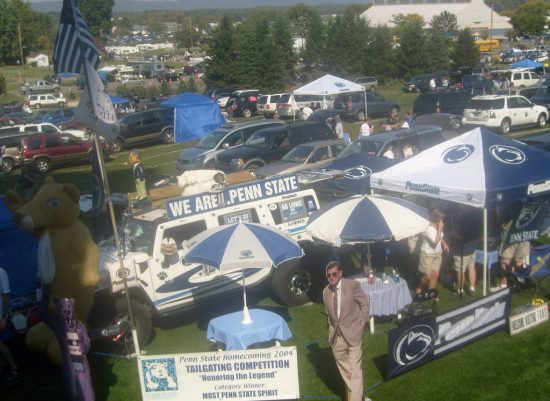 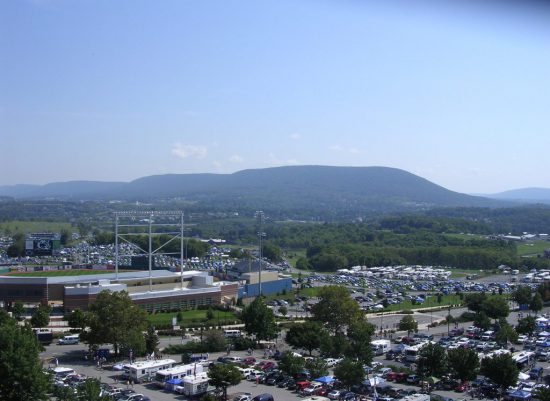 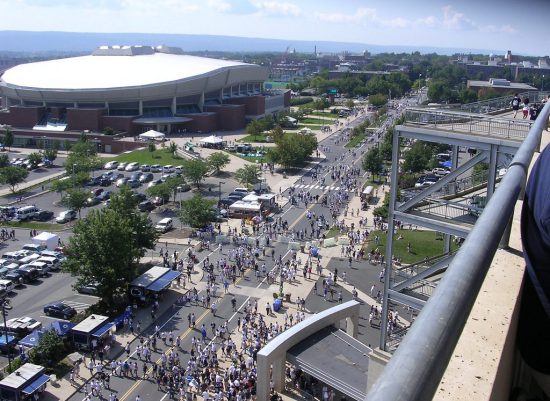 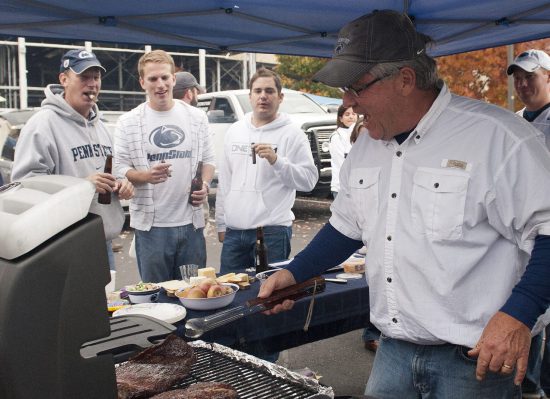 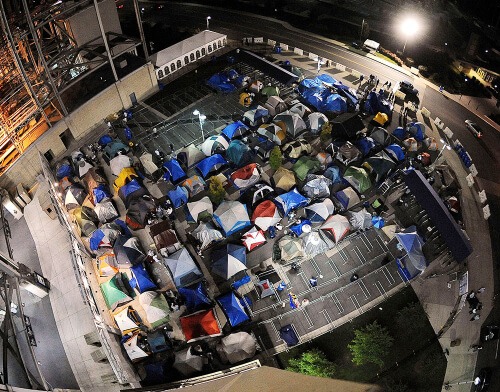 This student tradition of camping out in front of Beaver Stadium before home football games has been a part of the Penn State student body since the 2005 season. Students will camp out to hold their position in line for a front row seat inside Beaver Stadium. Football players, the band, local food vendors, and even the coaching staff will frequent Nittanyville to pump up students during their campout 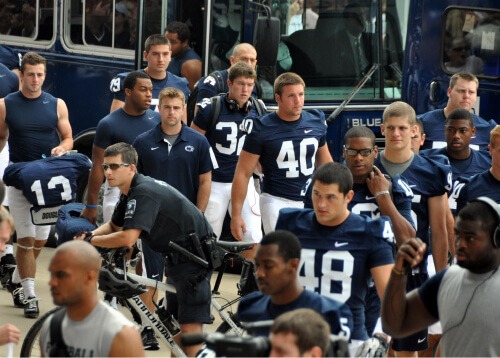 A couple hours before the game Nittany Lions fans line up for their chance to get up close to the team as they walk into the stadium. The team walk is an excellent way to show your support, but make sure to get there early so you can get a good spot. 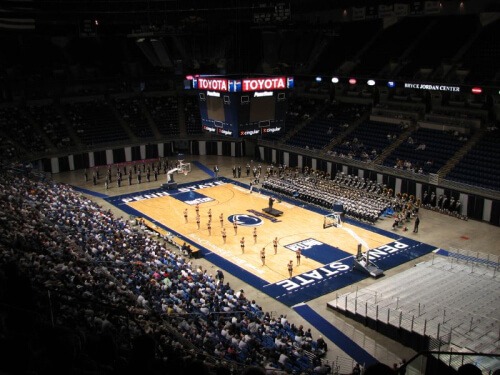 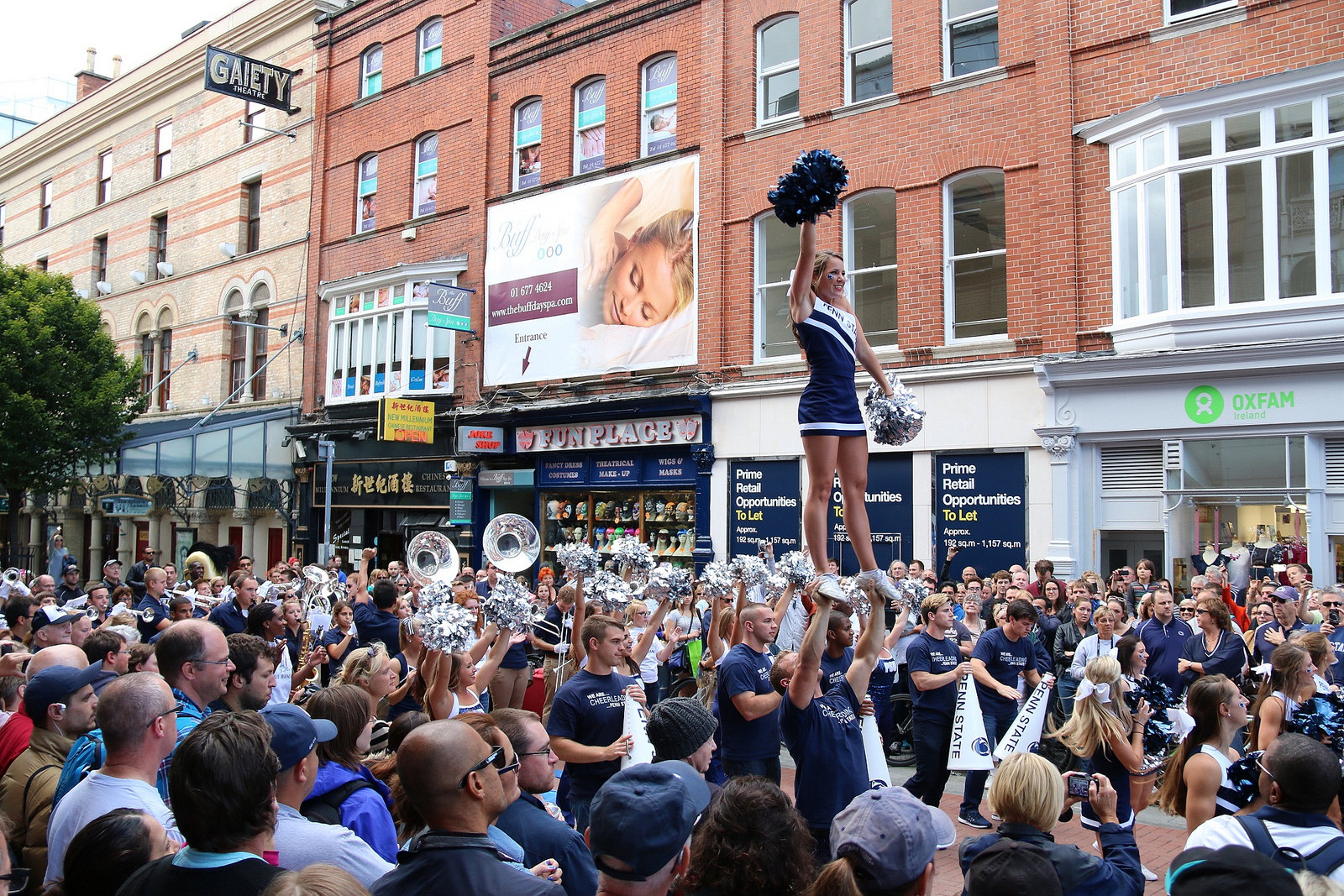 If you’re looking for a more organized spot for tailgate fun look no further than the Street Fest Fan Zone. The Penn State Sports Network pre-game radio show broadcasts live from this organized tailgate, which offers food from various vendors and interactive games. It opens three hours before kickoff along Curtin Road between University Drive and Porter Road.

Check out the University of Michigan tailgating guide!

Check out the University of Maryland tailgating guide!