Home of the Rice Owls

Rice is one of the smallest schools in the FBS having less than 7,000 students when you include grad students. The smaller fan base means there is a great deal of camaraderie and passion among the fans. It’s easy to be a Texas fan, for the most part. However, it takes a real character to be a Rice fan meaning you’ll find plenty of diehards when attending an Owls game.

Rice Stadium was built for football meaning no matter where you end up sitting you’ll have a great view of the action since the stadium provides excellent sightlines. The sightlines are so spectacular that it is often considered the best stadium in Texas, which says a lot considering how crazy Texans are about football.

One significant advantage taking in a game at Rice is the fact that you’re allowed to drink alcohol in the stadium.  While most college stadiums do not sell alcohol, there is a special section in the 200 level known as “The Roost” which allows fans to watch the game and drink their beers. So grab some brews and take in the sights and sounds of a Rice Owls football game. 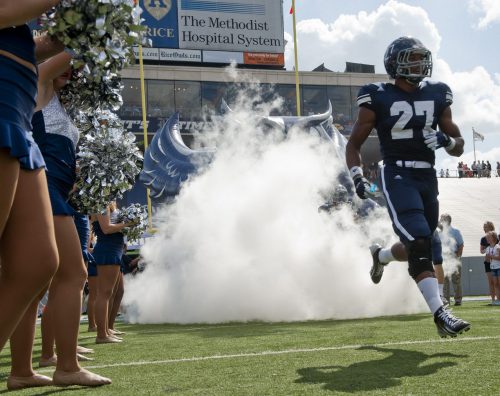 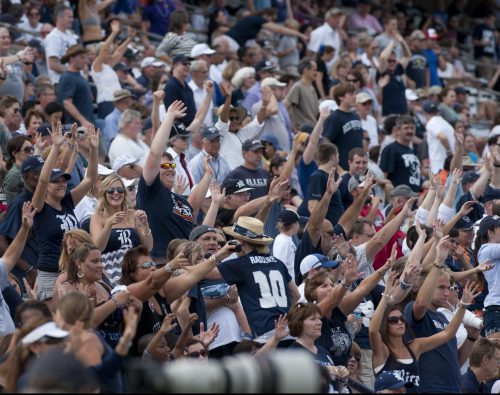 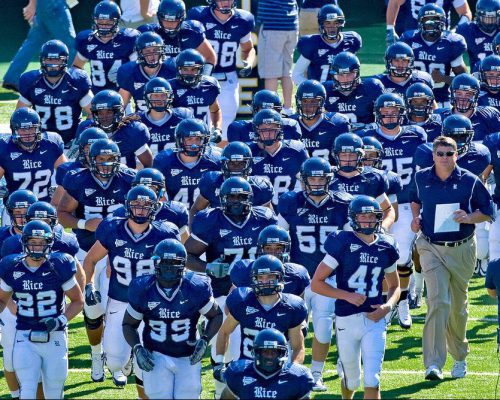 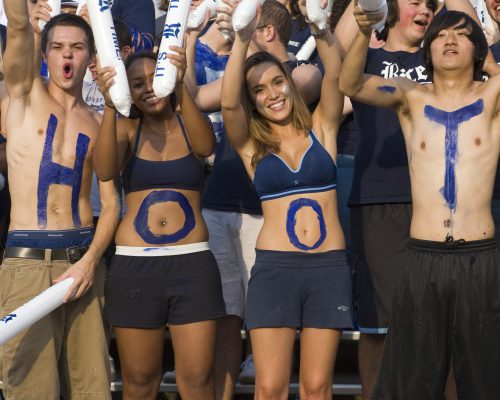 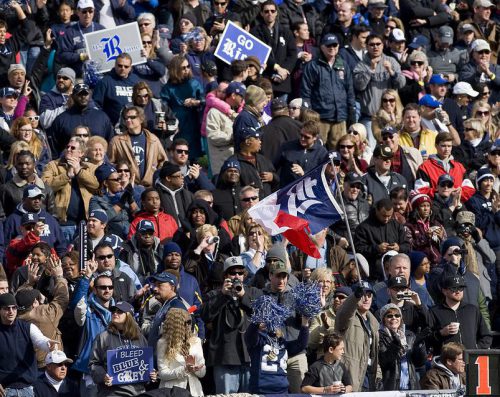 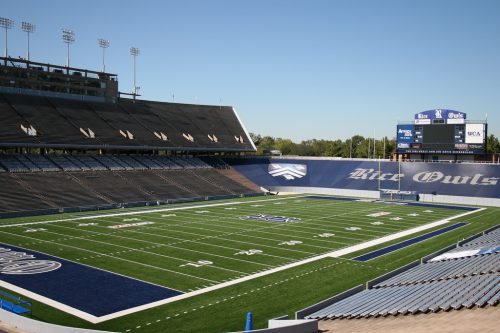 Historic Rice Stadium has been home to the Owls football team since 1950 and has also hosted many other historically significant events. The most famous of which include John F. Kennedy’s speech on September 12, 1962, and Super Bowl VIII. 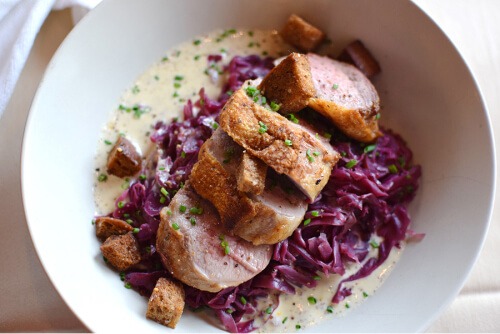 If you’re looking to enjoy a beer with the game then you’ll be in luck when attending a Rice game. Beer is permitted in The Roost, so stop by and throw down a few cold ones. 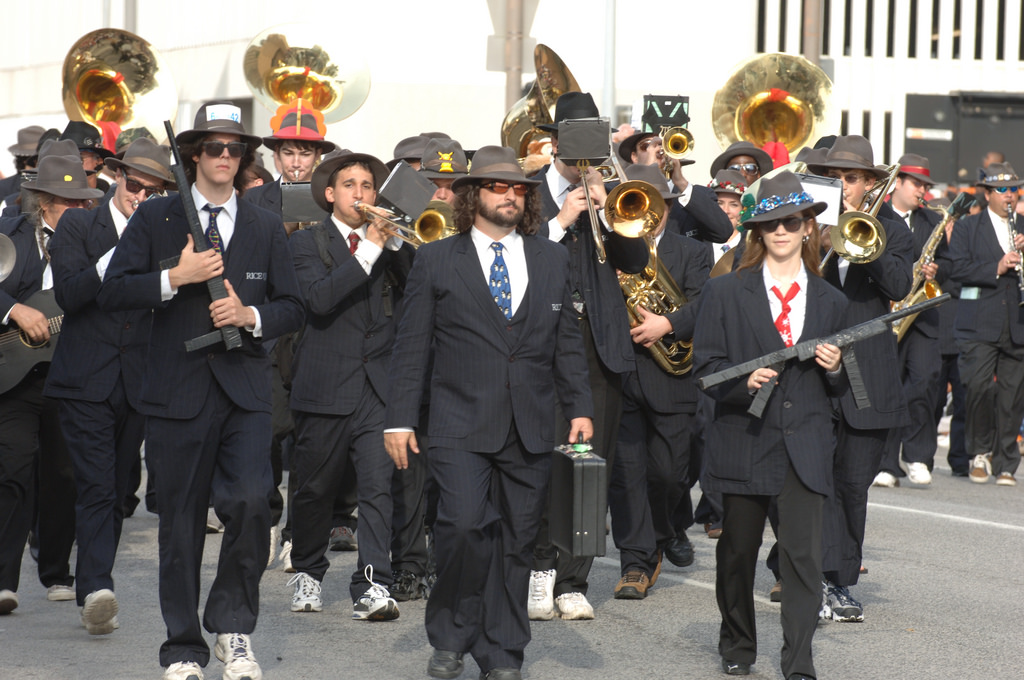 Rice’s marching band is not a marching band in the traditional sense and are in fact a scatter band, which means the members do not march and play non-standard instruments including violins, cellos, and even electric guitars. Keep your eyes and ears peeled for this unusual gameday band. 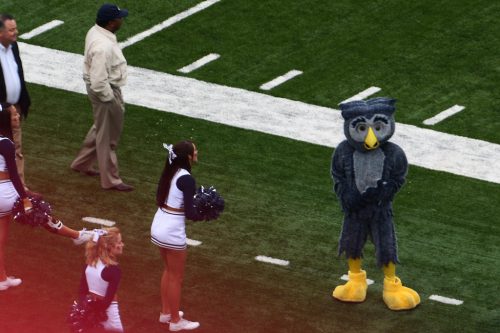 Sammy is the official costumed owl mascot at Rice and can be found all around the sideline on gamedays. He is a lively mascot and will surely put a smile on your face as he entertains the crowd during the game.

University of Texas at San Antonio

Check out the University of Texas at San Antonio stadium guide!

Check out the University of Southern Mississippi stadium guide!

Check out the University of North Texas stadium guide!

Check out the University of Texas at El Paso stadium guide!