Home of the San Diego Padres

Petco Park is a gorgeous ballpark and a fantastic place to take in a ball game.  The way the stadium is constructed any seat on the first level feels like you are almost on the field, which is also a great reason to bring your glove with you too because fouls balls will be coming into the seats like rockets.  When you sit in the lower level of the first deck (box seats) in addition to ushers there will be servers to run and get your food and drinks for you during the game, so you won’t have to worry about missing a pitch.

One of the more unique features of Petco Park is the outfield seating areas.  In left field you’ll notice a large brownstone building near the foul pole, this is the Western Metal Supply building which was designated as a landmark in the late 1970’s, so the architects incorporated the building into the stadium’s design.  The building features luxury outfield boxes as well as a viewing deck on the third level, accompanied by bleachers on the roof of the building.  It’s only 334 ft down the line at Petco so if you are sitting in the building be on the lookout for a few homers headed your way even if you’re on the third deck.

In the right field power alley, fans can sit at their very own beach.  Yes, that’s right the team installed a makeshift beach behind the chain link fence in the outfield with bleacher seating and a park behind it as well.

The stadium also offers a variety of food options outside of the typical ballpark hotdogs, cotton candy, snow cones and beers with items such as The Baked Bear, Hodads, and Seaside market.  Additionally, Petco Park has a unique beer selection, and many of the local brews from San Diego like Sierra Nevada Ales and items from Stone Brewing are available at the game. 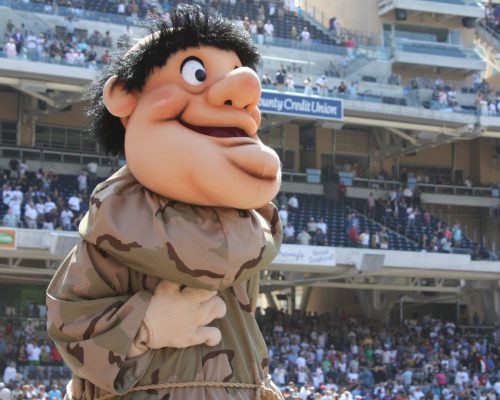 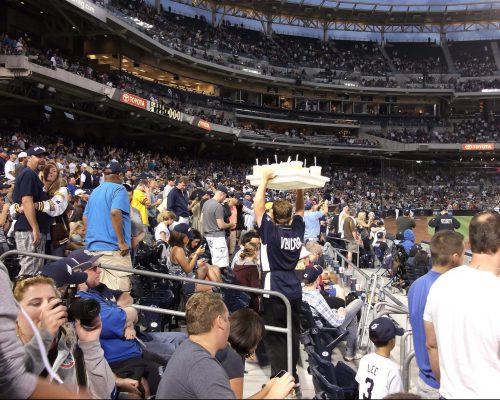 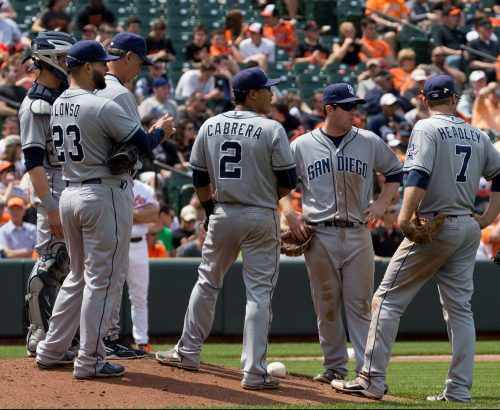 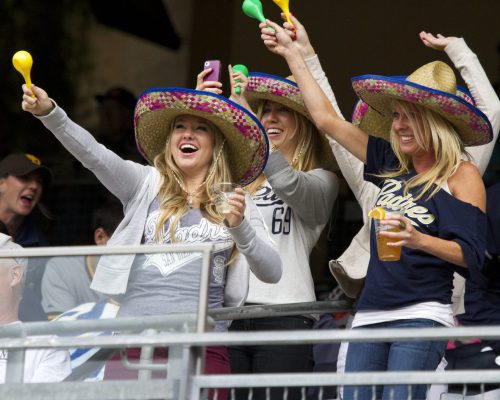 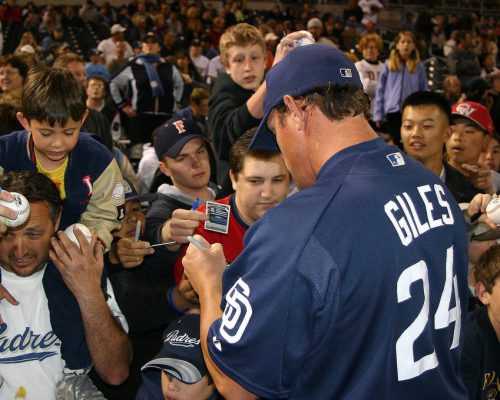 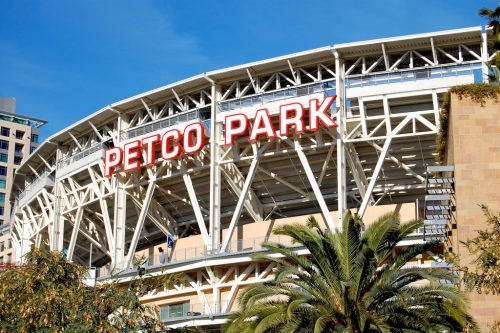 Park at the Park

Located behind center field, the Park at the Park presents an excellent place to hang out and work on your tan at the game. Here you’ll find lots of space to relax as well as tons of monitors showing all the action on the field meaning you won’t miss a thing. 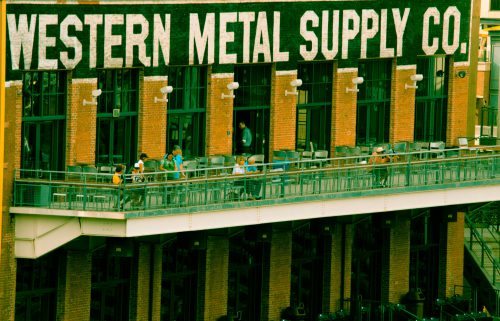 The Western Metal Supply Building in left field is Petco Park’s signature feature. The historic building is a must-see for anyone attending a Padres game and is home to The Rail seating area. 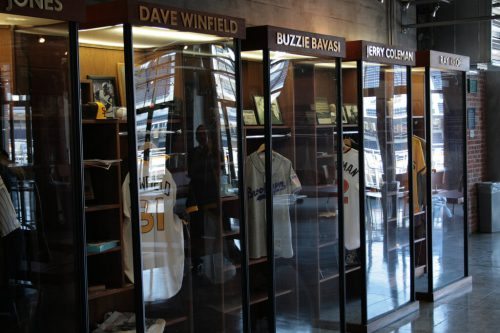 Take some time to visit the Padres Hall of Fame during your visit to Petco Park. The museum celebrates all of the best players and moments in Padres history and is a must-see for any baseball fan. 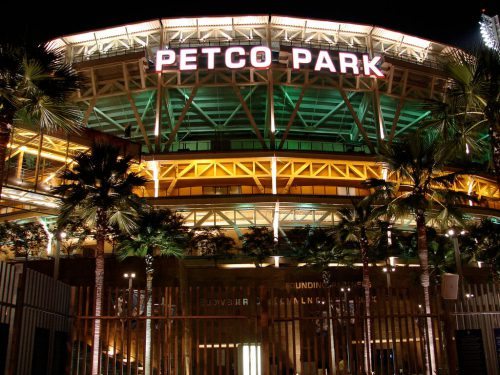 Before the game, take a trip around the concourse and check out the murals of all of your favorite Padres players from the past. The Murals honor legends such as Dave Winfield and Randy Jones. 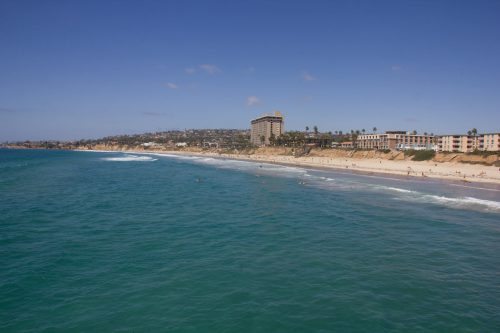 If you can’t decide between attending a baseball game or spending a day at the beach, then why not do both. At Petco, you can feel the sand between your toes and take in a ball game in this one of a kind seating area. 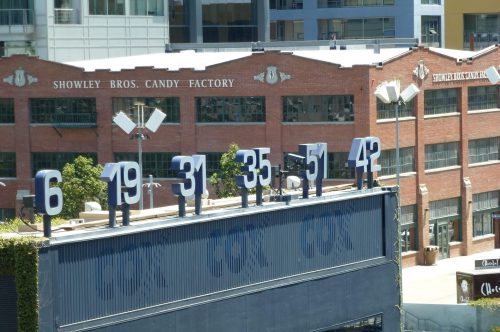 The retired numbers plaza inside Petco Park showcases the numbers of the greatest players in Padres history including Tony Gwynn and Trevor Hoffman. 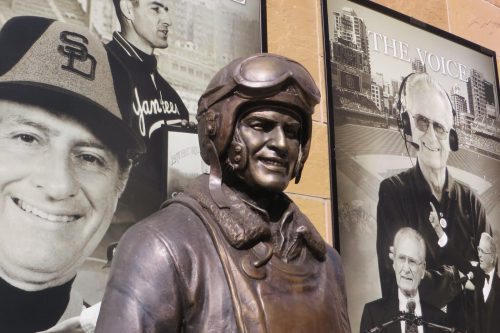 Stop by the Jerry Coleman statue and remember the voice of the Padres. Coleman served as the Padres radio announcer for over 30 years making him a fan favorite among longtime Padres fans. 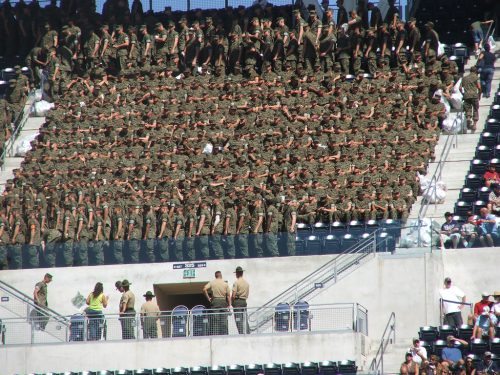 There is a strong military presence in San Diego, and as a result, the Padres honor the military with several exhibits around the park. Take a walk around the concourse to see them all before first pitch. 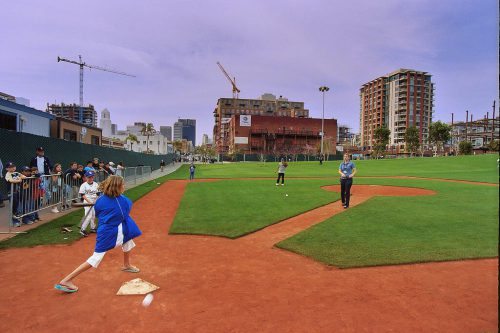 Located in the Park at the Park, the whiffle ball field allows kids to emulate their heroes at their team’s favorite ballpark. Stop by the whiffle ball park for a few at bats if you get a bit restless while viewing a Padres game. 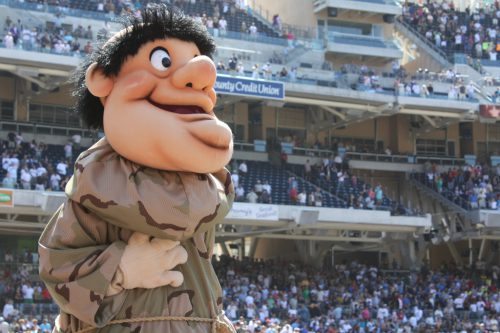 You can spot the Swinging Friar entertaining the crowd throughout the game with his antics. The lovable mascot also roams the concourse and stands, so say hello and give him a high-five if you get the chance. 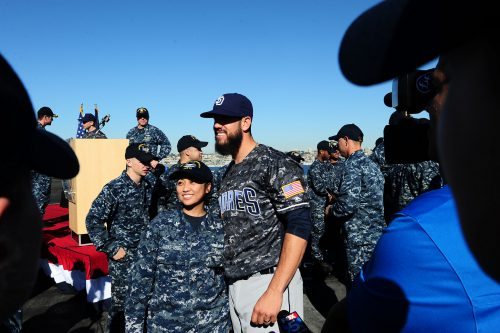 Every Sunday the Padres pay tribute to the military by wearing special camouflage uniforms. San Diego is a big military town, and this is an excellent way for the Padres to get involved with the local community.