Home of the San Jose Earthquakes

The rivalry between the LA Galaxy and San Jose Earthquakes is one of the oldest and fiercest rivalries in Major League Soccer. The California Clasico mirrors the long-standing Southern California-Northern California rivalry, and there are always a ton of bragging rights on the line when these two meet. The rivalry was at its fiercest from 2001 to 2005 when both teams were consistently among the top teams in the league, but you’ll still be in for a great contest when attending a California Clasico. 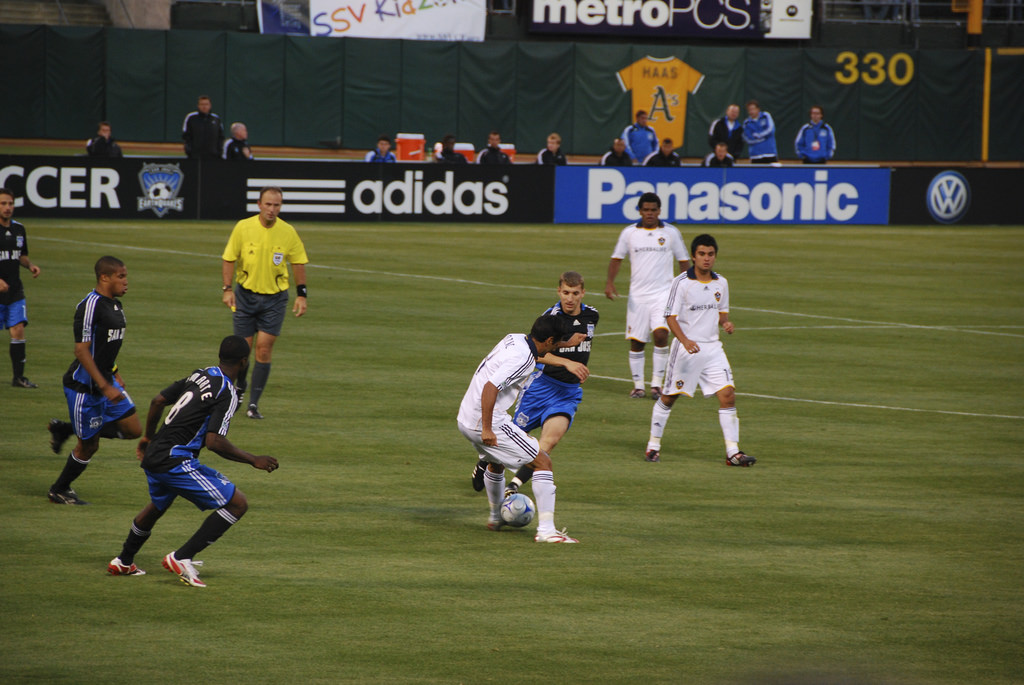 Located in section 117 and 118, the San Jose Ultras show their support for the Quakes by chanting, drumming, and standing all throughout the match. The San Jose Ultras are one of the largest supporter groups at any Earthquakes game, so join the group or at the very least enjoy the atmosphere they provide at the match. 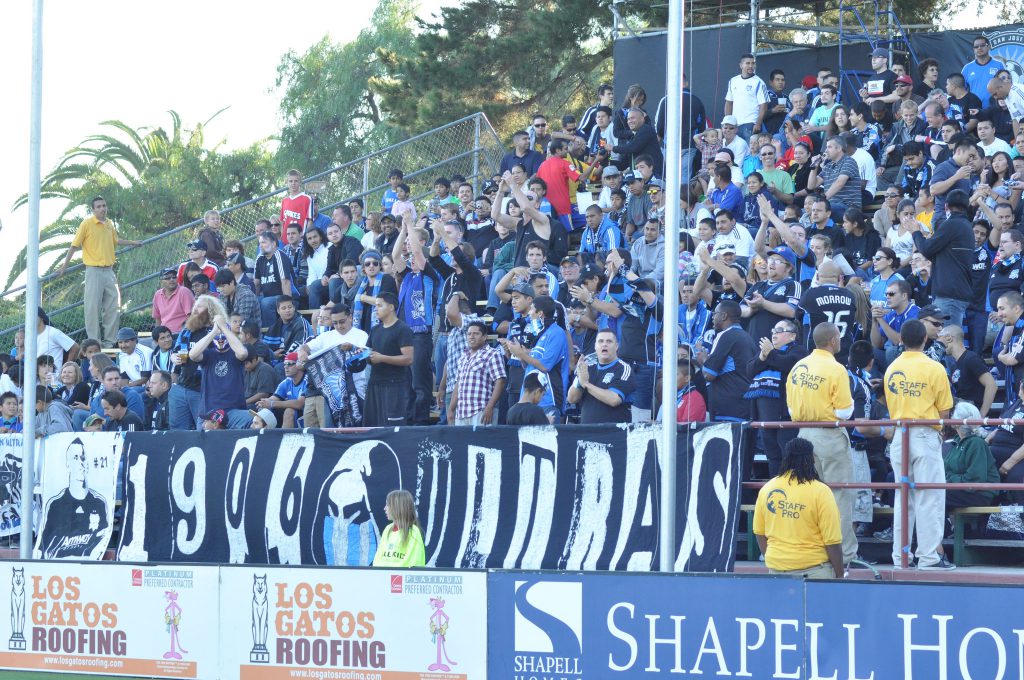 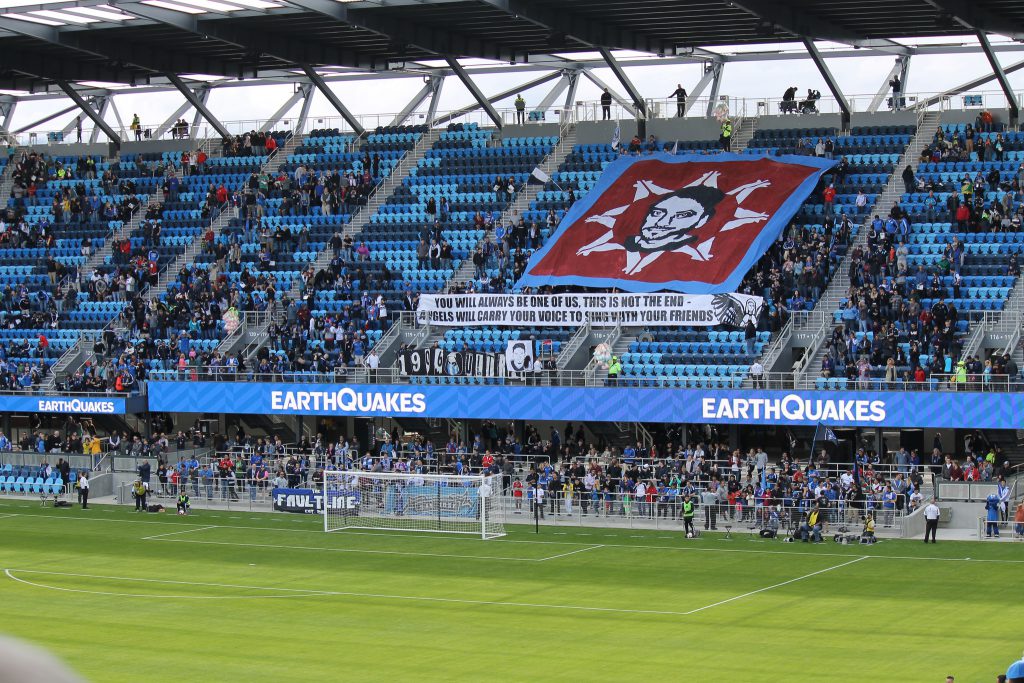 One of the unique aspects of attending an Earthquakes game is the food trucks located behind the scoreboard. The food trucks offer some of the best food you’ll find at any MLS venue, so stop by and grab a snack or meal. 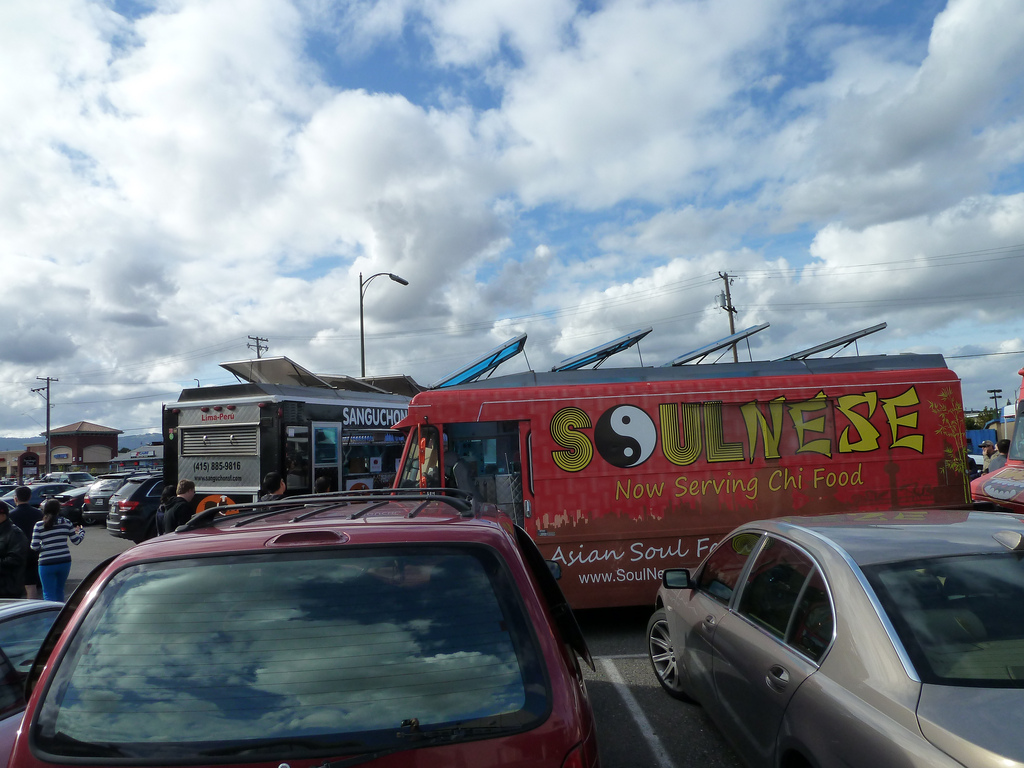 At over 300 feet long, Earthquakes Stadium is home to the world’s longest outdoor bar. Make sure to grab a drink at the bar during the game so that you can tell your friends about it. 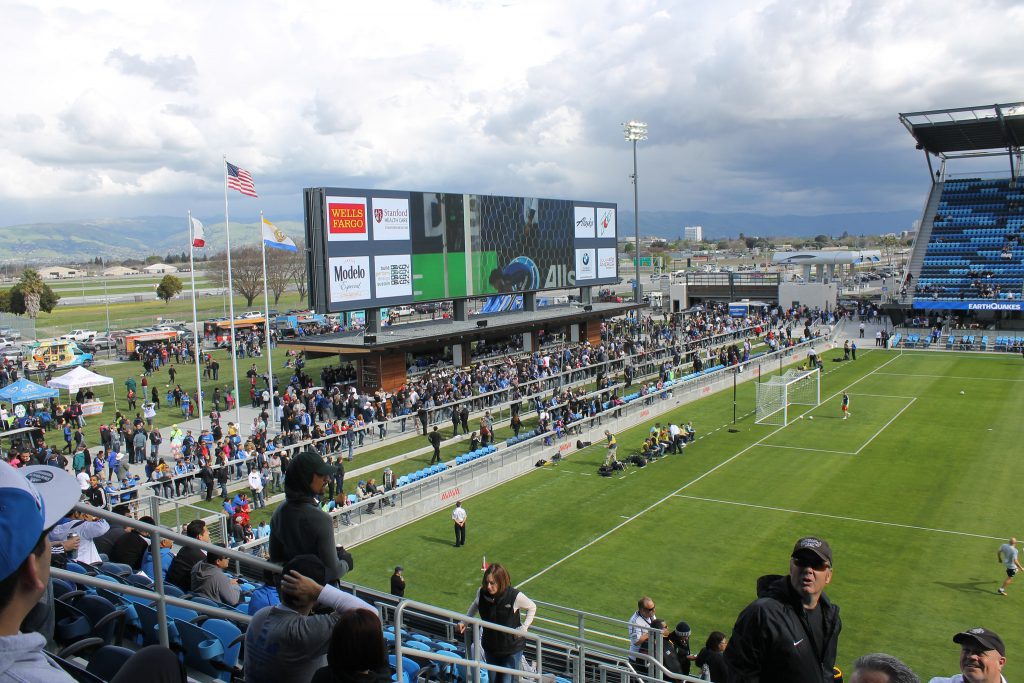 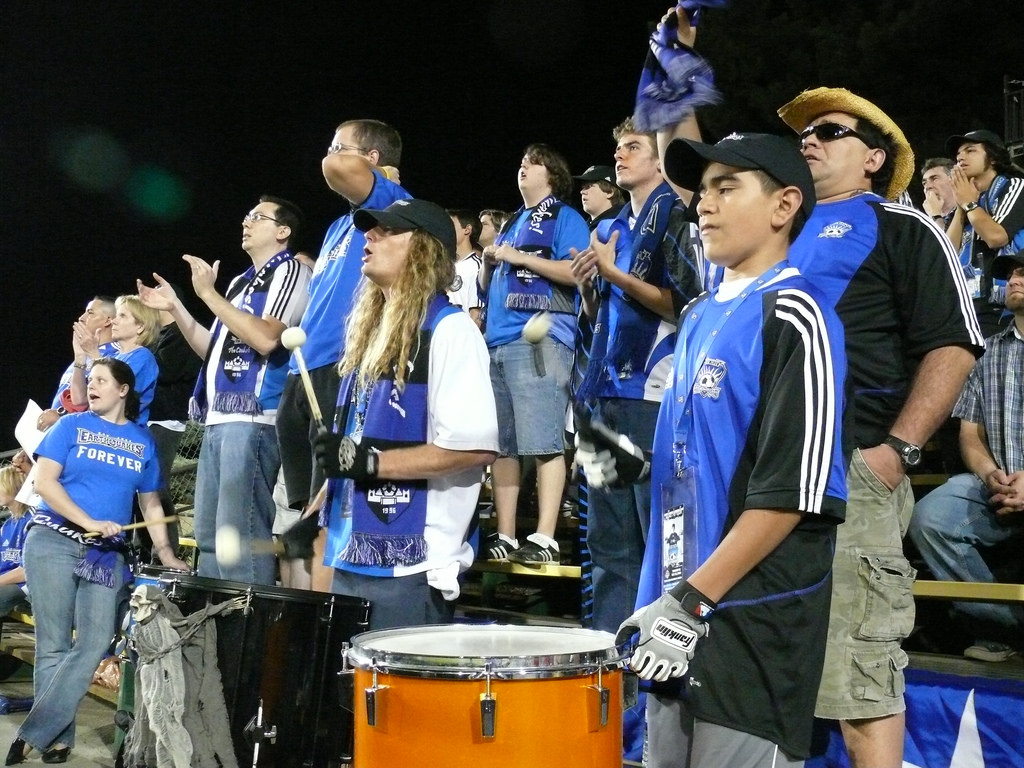 Q is the official mascot of the San Jose Earthquakes and can be seen entertaining the crowd at matches. The mascot is beloved by fans young and old, so keep an eye out for him when attending a Quakes game. 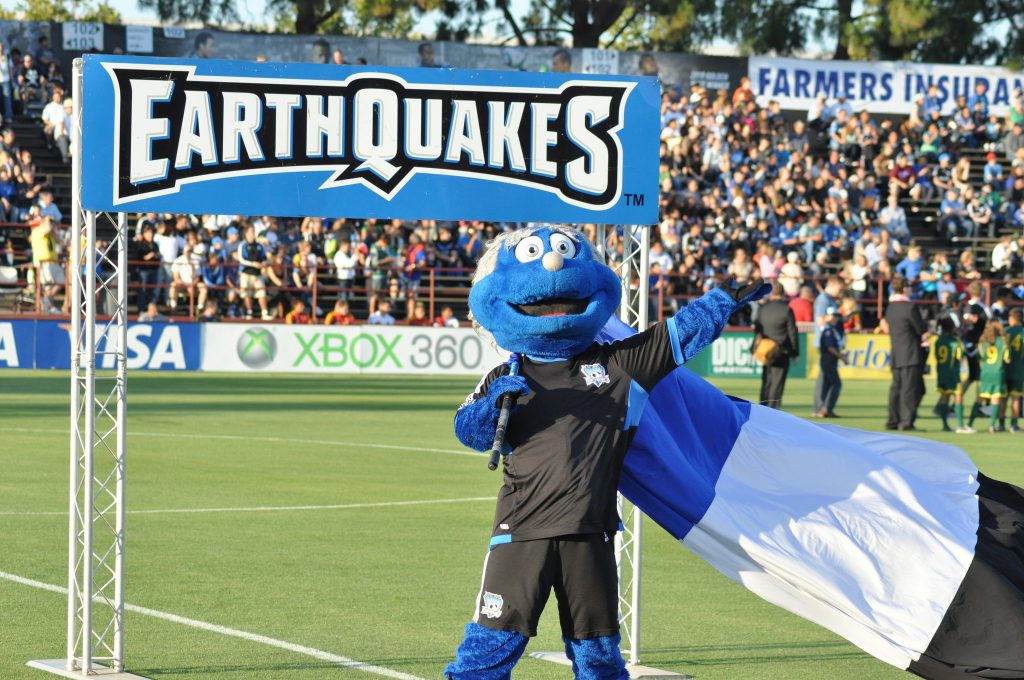 Become a member of the 1906 Ultras and join them for their rip-roaring tailgates. The Ultras begin tailgating five hours before the match giving you plenty of time to party, so join the Ultras and the tailgate. 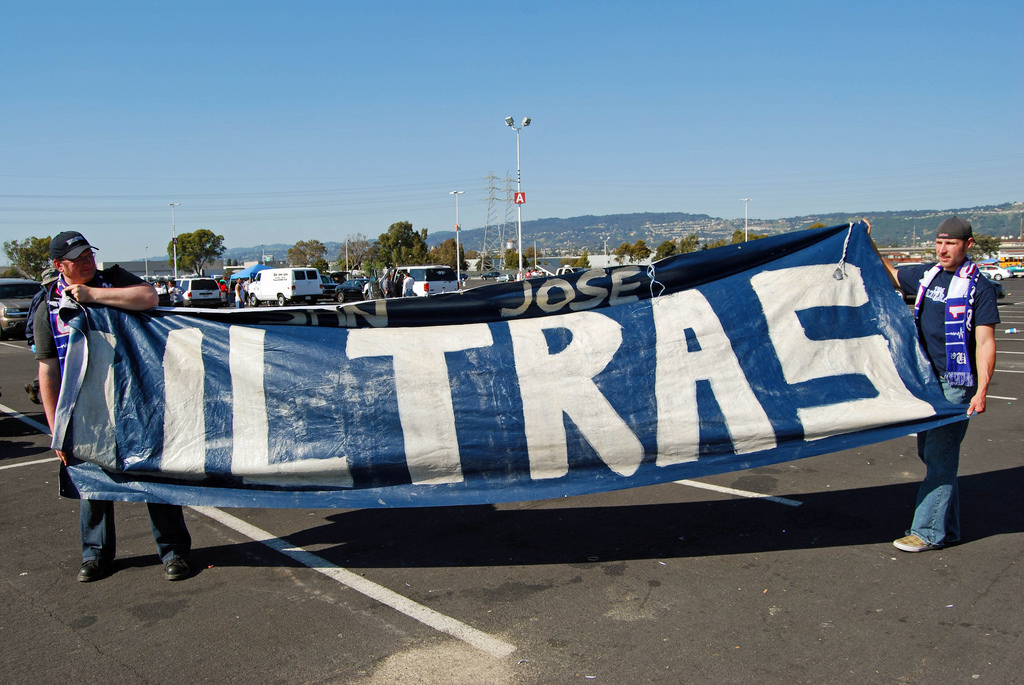 The Heritage Cup dates back to 2009, and any club with the same name as a former NASL team is eligible to enter. However, right now the only clubs that compete for it are the San Jose Earthquakes and the Seattle Sounders. Don’t miss it when the Earthquakes and Sounders meet as not only are points on the line but also the Heritage Cup. 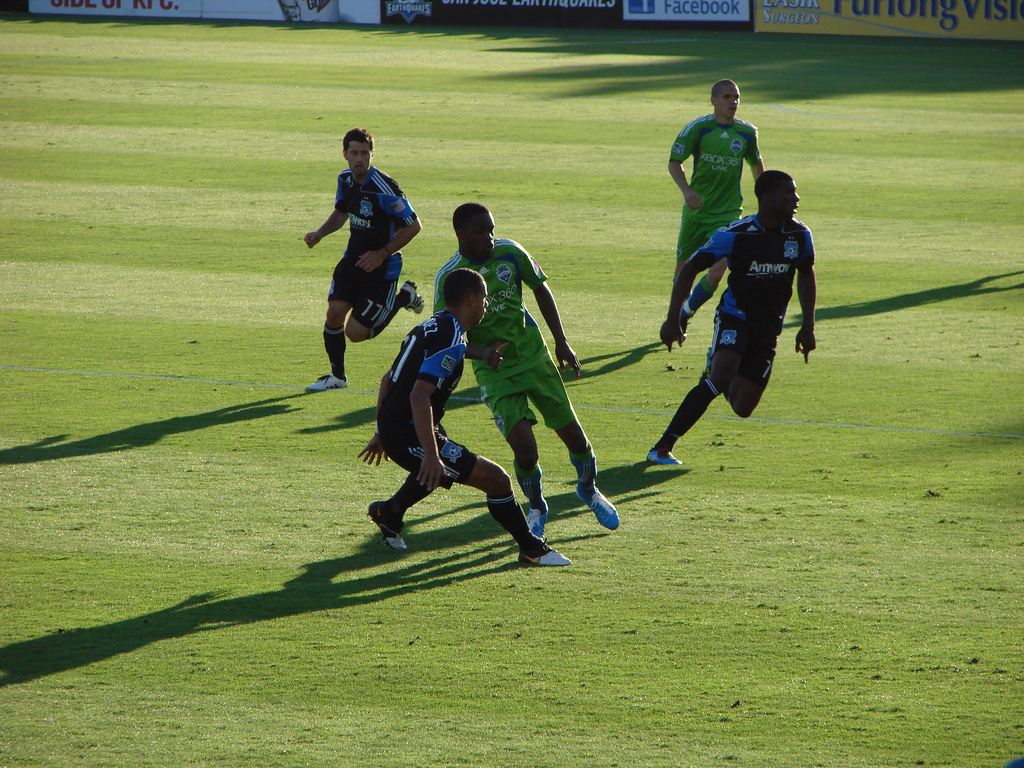 Check out the Quakes Team Store if you want to pick up a souvenir from your trip to San Jose. The store features a wide variety of Quakes merchandise including jerseys, flags, scarves, and much more. 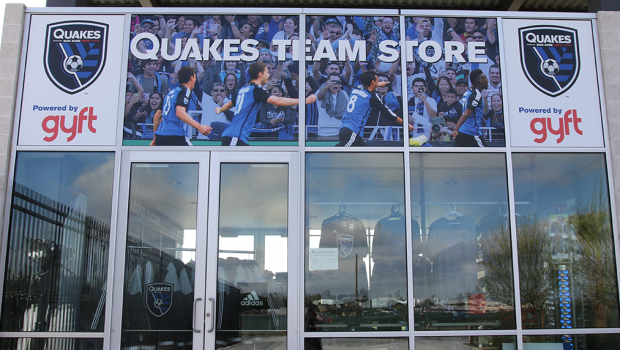