Home of the Texas State Bobcats

You won’t find a louder group of fans at a Texas State game than The Loud Crowd. This group of diehards cheers on the Bobcats win or lose, so make sure to join in on their chants and give Texas State as much of a home field advantage as possible. 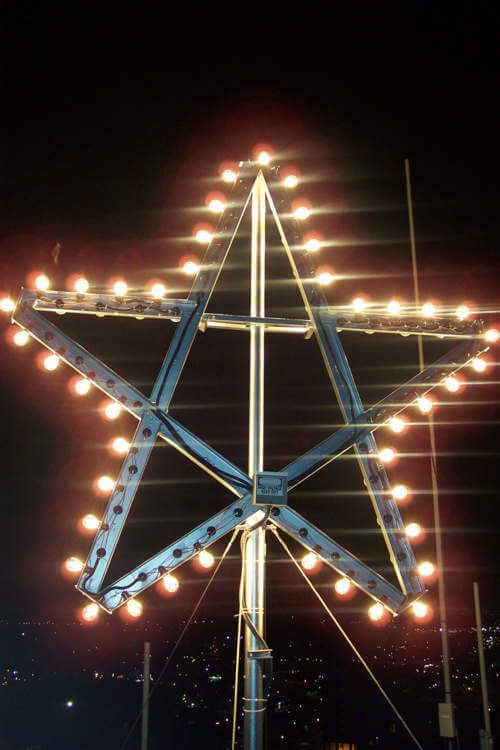 4. Wall of Honor and Display Case

The Wall of Honor and display case at Strahan Coliseum do an excellent job of celebrating the history of Texas State athletics. The two exhibits honor the best athletes and teams in the school’s history, so make sure to check them out.

The I-35 Rivalry began in 1991 when UTSA joined the Southland Conference and has been going strong ever since. The two similarly sized Texas-based schools are only 60 miles apart, so there are lots of bragging rights on the line when these two meet. Make sure to get tickets when the Roadrunners come to town as you wouldn’t want to miss Texas State and UTSA battle it out in the I-35 Rivalry.

At Texas State, the fans like to get as jacked up about the game as the players. They do this through a popular game day chant where one side of the arena chants TEXAS, and the other side chants STATE. The chant gets progressively louder until the entire arena is filled with the thundering roars and applause of the Texas States fan. The chant is a great way to amp up the Bobcat players and fans, while simultaneously striking fear into the opponents.

San Marcos is one of the best college towns in the country. If you’re looking to get the true college town experience then you can’t beat San Marcos, so take some time to explore the town during your visit.

Don’t miss the Texas Strutters performance during your trip to San Marcos. The Texas State dance team will dazzle you with their routines, so stay in your seat when these talented dancers take the court.

Hanging above the court are several banners celebrating the Bobcats basketball team’s conference championships and NCAA Tournament appearances. The banners give a good look into the program’s past success and serve as an excellent motivator for every player on the court.

The two Texas-based teams have met in the Sun Belt Conference Tournament for the last three years sparking an intense rivalry. There are always a lot of bragging rights on the line when these two square off, so you’ll be in for a good one when attending a Texas State – UT-Arlington game.