Home of the Connecticut Huskies

UConn has several banners hanging up in Gampel Pavilion celebrating the Huskies men’s and women’s basketball programs many accomplishments. The basketball programs’ tournament appearances are listed on the wall, and banners celebrating both programs national championships and legendary coaches are hanging up as well. Make sure to take it all in when attending a game at Gampel Pavilion.

When the Huskies go on a run, UConn super fan Big Red appears on the scoreboard and leads everyone in the UConn cheer. Come prepared to get loud and join Big Red in the cheer during your visit to UConn. 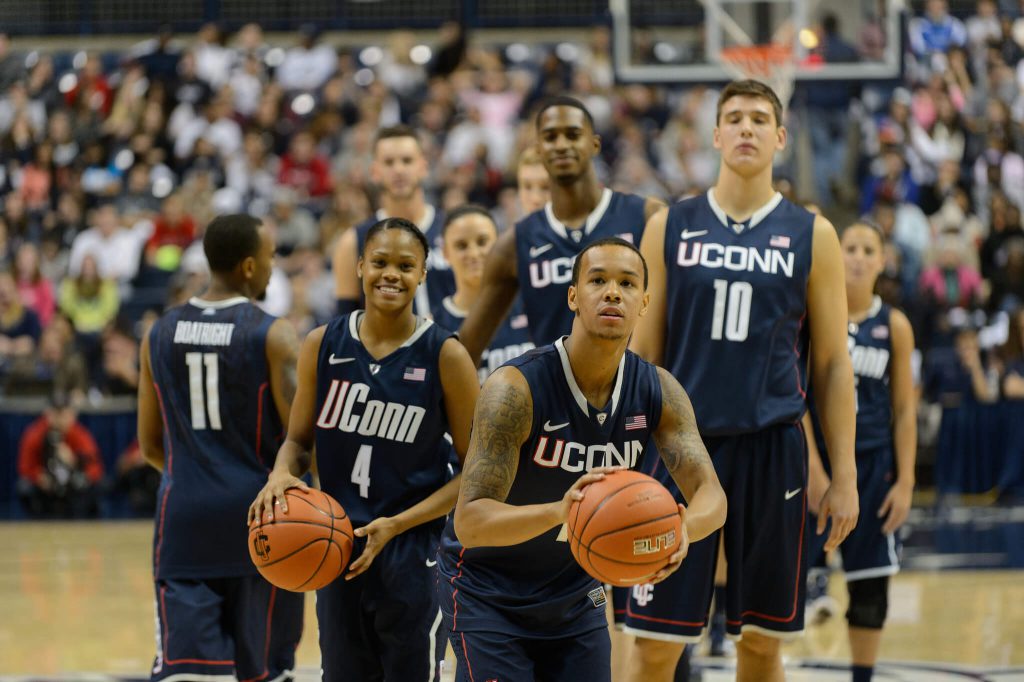 The rivalry between Syracuse and UConn began in 1956. However, it didn’t peak until both teams entered the Big East in 1979. From 1979 to 2013, the UConn-Syracuse rivalry was one of the best in the Big East producing many incredible matchups including a six overtime thrill in the 2009 Big East Tournament. The rivalry may have dissipated a bit since the original Big East disbanded, but you’ll still be in for a treat when attending a UConn-Syracuse game.

Stop by the husky statue before the game. The statue outside of Gampel Pavilion offers an excellent photo op and is a great way to let fans know that they’re at the home of the Huskies. 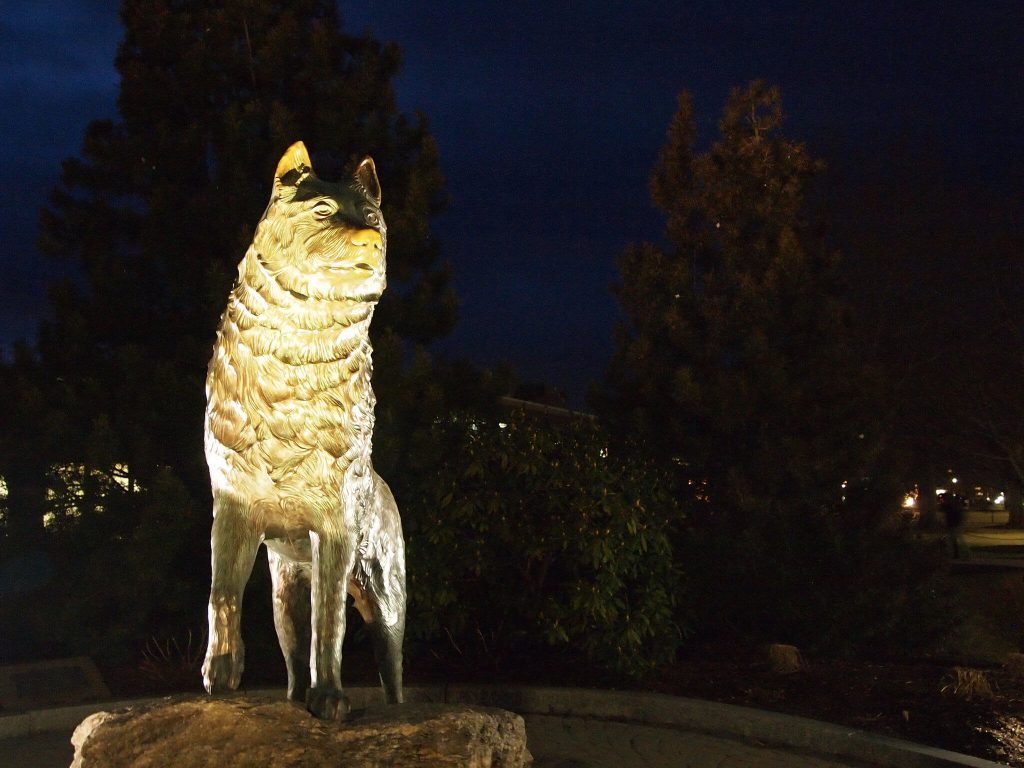 No trip to Storrs is complete without checking out the J. Robert Donnelly Husky Heritage Sports Museum. The museum is a couple of minutes from Gampel Pavilion, and is home to all kinds of exhibits dedicated to UConn’s incredible athletics history.

You can spot both the live and costumed versions of Jonathan the Husky at UConn basketball games. They both do a great job interacting with fans and entertaining the crowd, so don’t miss them attending a Huskies basketball game.

Throughout the game, the crowd can be heard spelling out UCONN in excitement. Everyone gets into the chant as it’s a great way for everyone to let out their excitement during the game.

The rivalry between the Huskies and the Hoyas dates back to 1958. However, things didn’t really heat up until the two schools became members of the Big East in 1979. The rivalry was always one of the best in the Big East, and even with UConn’s departure in 2013, the matchups between these two are still intense. Make sure to get tickets when Georgetown is in town as there is lots of bad blood between these two rivals. 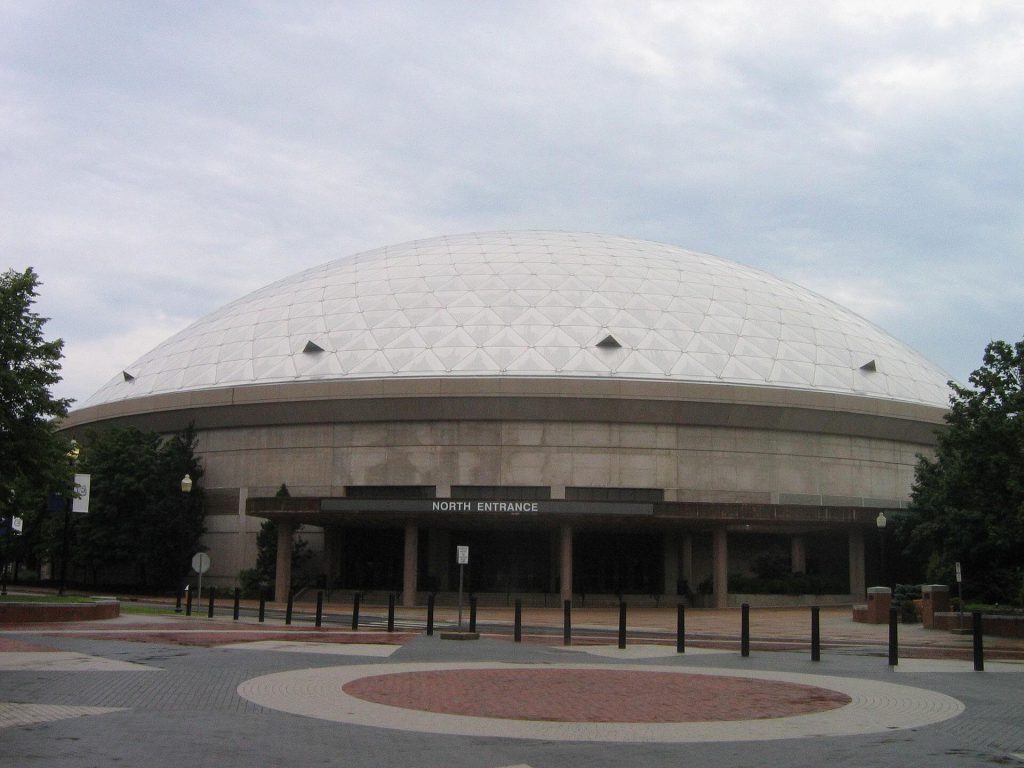