Home of the UCF Knights

Despite not being a household name UCF has produced some of the best college and professional football players over the last couple decades. Some notable alumni include Daunte Culpepper, Brandon Marshall, and Asante Samuel. When attending a UCF game, you’ll be watching some of the premier talents in college, meaning you’ll be able to say you had seen these guys before they became household names.

Despite being a relatively new program compared to a lot of other schools, having been started in only 1979, UCF has an incredibly passionate and loyal fanbase. The student section, in particular, shows strong support for their team. Nicknamed the “Bounce House” due to the metal bleachers acting like a trampoline when the fans jump up and down, these fans give it their all when cheering on their Knights. All throughout the game opposing fans and players will feel the heat of the UCF fans.

Another great aspect about attending a game at Bright House Stadium is the fact the stadium is one of the newest in the country meaning you’ll have a great experience regardless of where you end up sitting. The stadium provides excellent sightlines that make sure everyone has a great view of the stadium and can see all the action first-hand.

You’ll have a great time at UCF as you’ll be able to not only take in one of the up and coming teams in college football, but you’ll also be surrounded by some incredibly passionate and loyal fans. 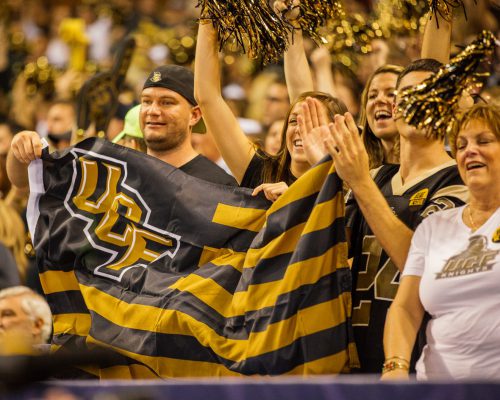 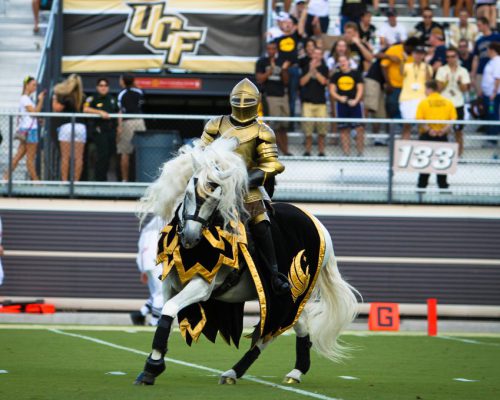 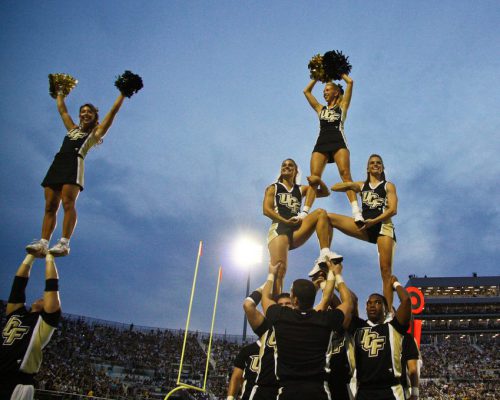 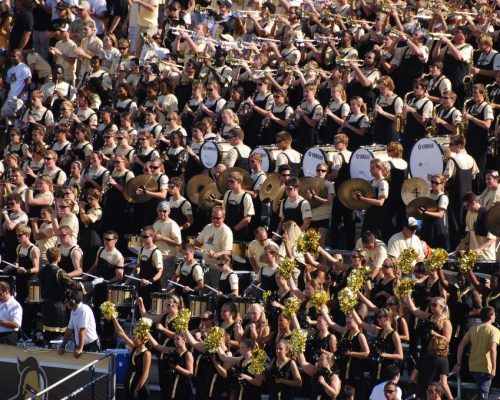 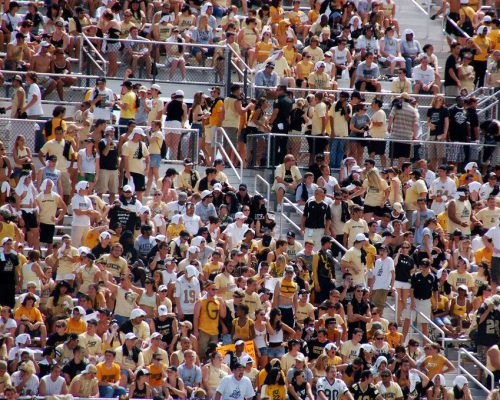 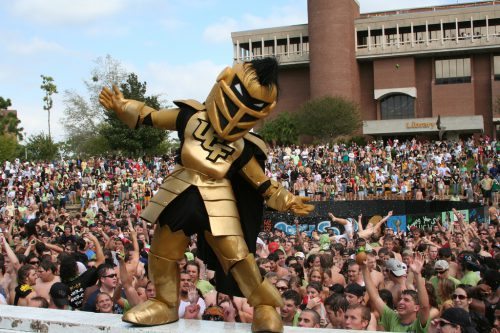 Knightro is the official mascot of the UCF Knights and has attended every UCF home and away game since 1994. He is always the life of the party and will surely keep adults and children alike entertained. Look for Knightro to really energize the crowd even when the action on the field isn’t at its best. 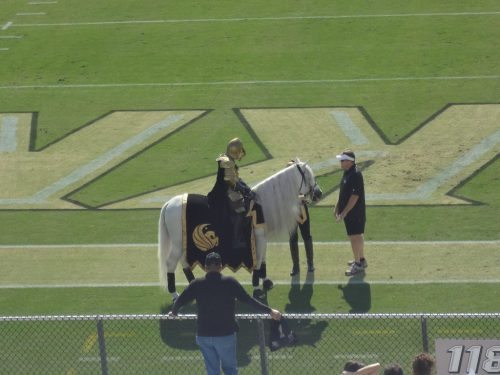 Before every home game the UCF Knight rides Pegasus into the stadium. This tradition is quite the sight to behold and creates a great atmosphere inside Bright House Stadium that lasts throughout the game. 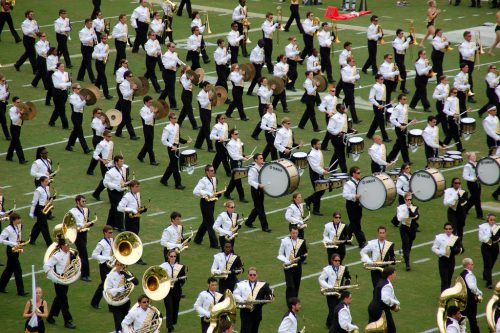 The 300+ member UCF marching band puts on a great display on game days. The band’s high-energy displays really rev up the crowd and work everyone into a frenzy, so make sure to take in their excellent performances throughout the game. 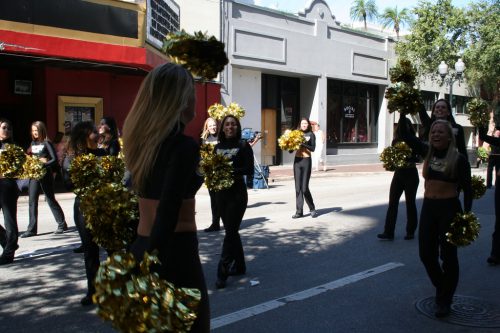 The dance squad at the University of Central Florida is one of the best dance squads in the country. The team consistently finishes in the top 10 in the country, so keep your eyes peeled for them as you wouldn’t want to miss one of their wonderful in-game performances.

Check out the University of South Florida stadium guide!

Check out the University of Cincinnati stadium guide!