Gator fans have been known to be the loudest and most spirited fans in all of college football. On game day, everyone is gets out of the house early to set up tents and fire up the grills. The warm temperatures, palm tree lined streets, SEC football and thousands of fans wearing blue and orange make game days in Gainesville some of the best in all of college football.

Florida’s “Tailgators” love to tailgate and party before heading into the stadium and cheering on their Gators for 60 hard fought minutes. Florida fans get the tailgate going early meaning you’ll want to get to the stadium early if you want to get a good spot. You’ll also be able to tailgate late as some fans just stay in the parking lots drinking and grilling throughout the entire game. One of the most well-known tailgate groups in Gainesville is Sanford and Sons. These diehard tailgaters are famous for their themed tailgates, which match the type of food they’re serving with the opponent. For example they have “White Trash Surprise” for the Tennessee game which includes spam, innards and “chitlins.” A “Homecoming Pig Roast” is the traditional feast when the Gators play Arkansas Razorbacks, Cajun for LSU, and Mexican for San Jose State University. You’ll have a great time tailgating with diehard fans like these as their attention to detail and game day traditions make tailgating at The Swamp festive.

Another great pregame tradition at Florida is the Gator Walk right before the game. All fans huddle around the tunnel through which the team will enter and anxiously wait for their Gators. The team bus drops the players and coaches off right outside the stadium, so they enter through the tunnel of adoring fans, taking pictures and signing autographs.You’ll be overcome by the excitement and anticipation provided by the Gator Walk, which is especially special when attending a big game.

Florida tailgates have a lot to offer, whether it’s specialty food or meeting the players you’ll have a great pregame experience in Gainesville. 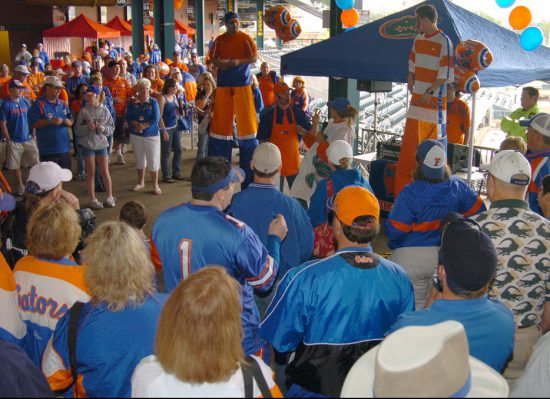 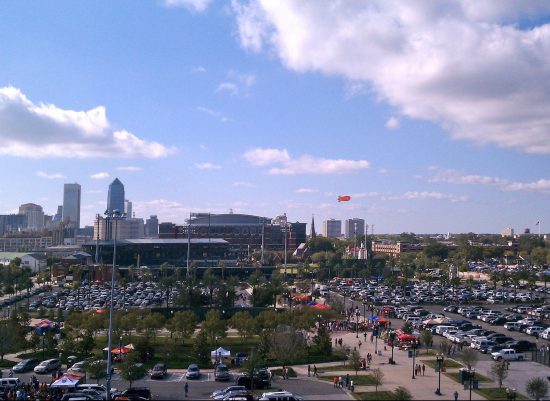 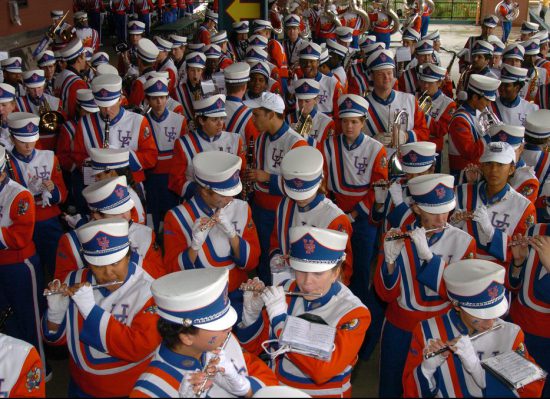 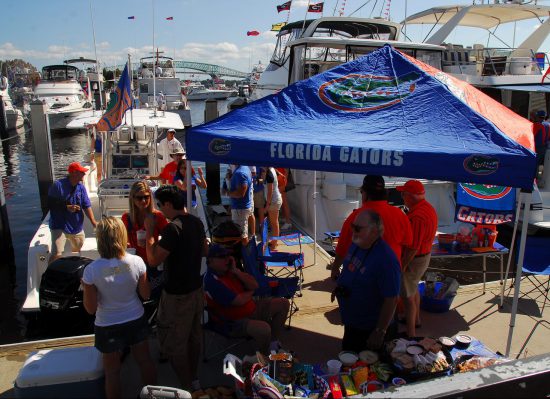 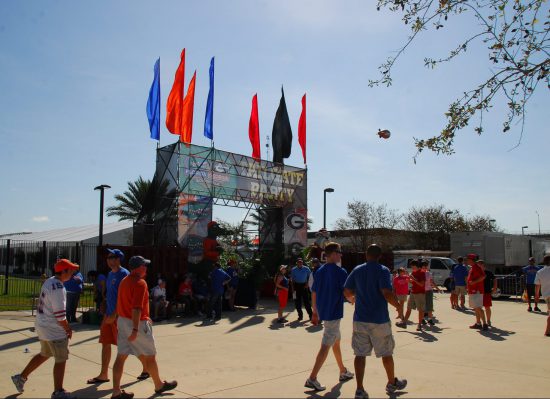 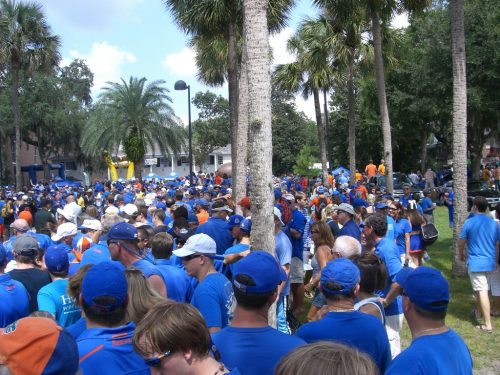 The "Gator Walk" is an exciting pre-game tradition that allows fans the chance to get up close to their favorite Gators. The team buses in and get off right outside the stadium as they enter the stadium a tunnel of adoring fans takes pictures and receives autographs. This is something that any Florida fan has to experience at least once. 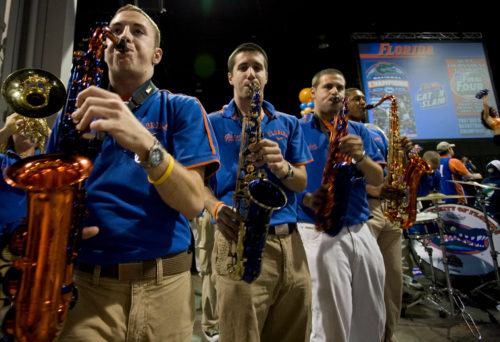 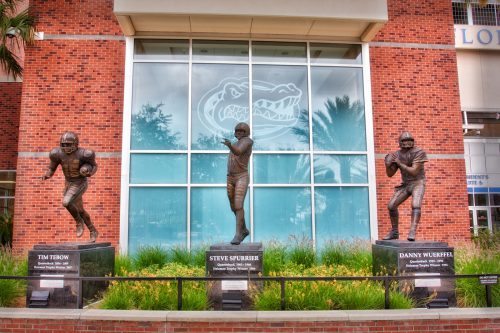 Outside the west side of the stadium are three life-size bronze statues commemorating the Heisman Trophy winners who played at Florida. They are Steve Spurrier, Danny Wuerffel, and Tim Tebow. 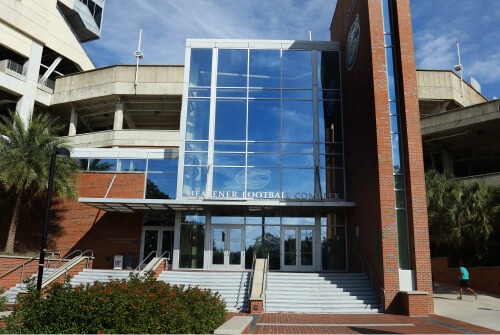 Make your way over to the Heavener Complex, connected to the stadium, to lay your eyes on college football’s prized possession, a crystal National Championship football. And it’s not just one, but three! Take a look at what every team fights so hard for with video and pictures from the championship seasons of past.

Check out the University of Tennessee tailgating guide!