Home of the Georgia Bulldogs

The tenth largest stadium in the NCAA is that of the Georgia University Bulldogs, a 92,746 seat stadium located in Athens, Georgia. Named after Dr. Steadman Vincent Sanford, former president of the University, Sanford Stadium is absolutely the place to be on Saturdays. The historic and distinctive privet hedges were planted in 1929 and remain there to this day, as a constant reminder of where the Bulldogs come from. A rivalry between Georgia and Georgia Tech was the driving force for Sanford Stadium as the Bulldogs wanted to accommodate a larger number of fans and has seen six major expansions over the years.

It is not uncommon for the stadium to fill to its maximum capacity on game days in Athens; Georgia’s average home attendance has ranked among the nation’s top ten for twenty-three consecutive seasons and among the top seven for twenty-one of the past twenty-four years. This makes Sanford Stadium one of the most electrifying in all of college football and makes for a great game day experience and atmosphere.

One of the most unique game day experiences at Georgia is Larry Munson and The Georgia Theatre. They set up a massive projector TV and have legend, Larry Munson, calling the game over the radio in a concert-like atmosphere. One of the perks of the Georgia Theatre is that you can go to the bathroom and back to your seat all within a commercial break, unlike being at the stadium. 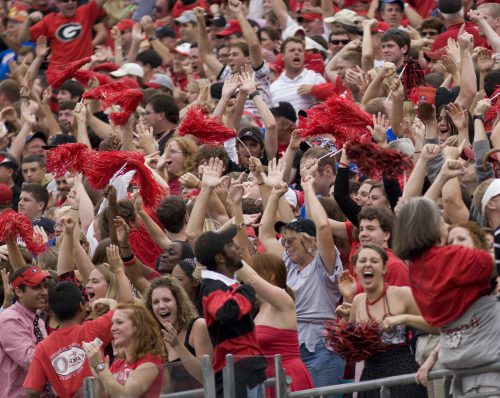 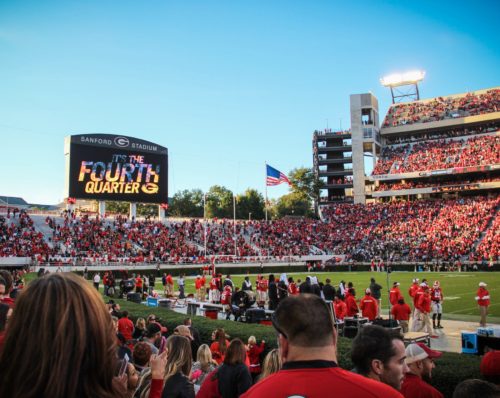 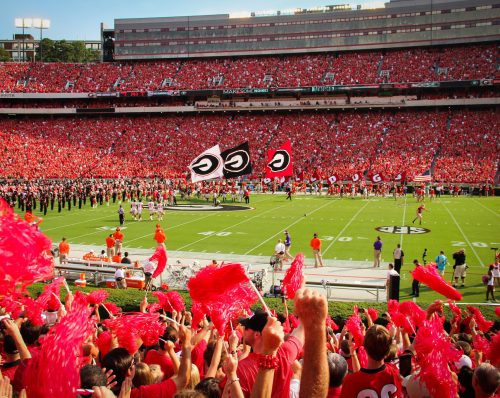 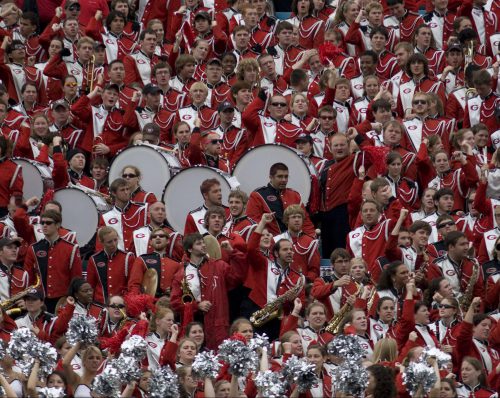 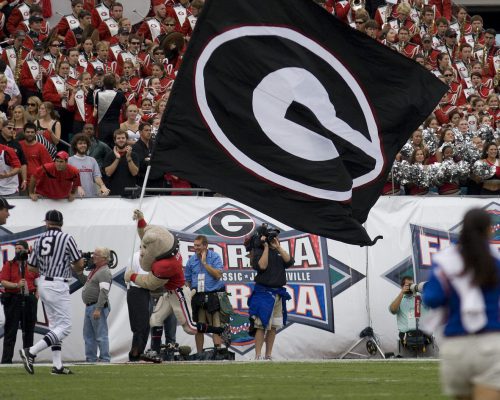 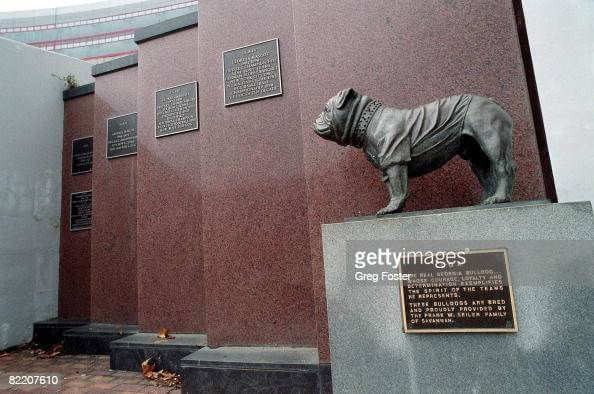 The mascot of the Georgia Bulldogs is an actual bulldog and is much more than just a mascot of the University of Georgia fans. To commemorate the past Bulldog mascots that have unfortunately passed, there is a mausoleum inside the stadium to honor their beloved mascots 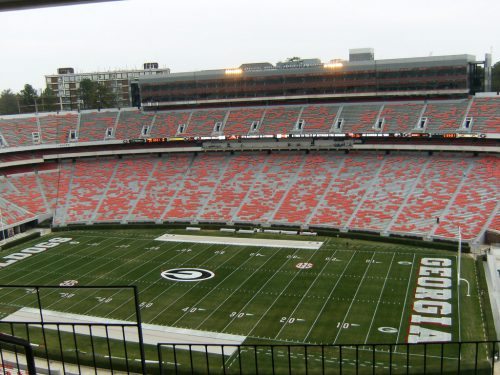 The privet hedges that encircle the field have been there since the stadium saw its first game in 1929. Charlie Martin, the Business Manager of the UGA Athletic Department at the time of the stadium’s creation, came up with the idea after visiting the Rose Bowl. Many other stadiums have copied this feature, but Sanford Stadium has the only one that surrounds the playing field. 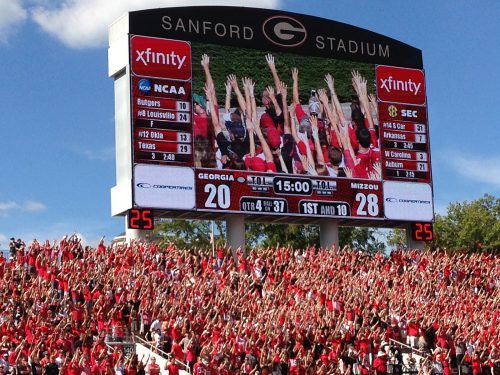 At the start of the fourth quarter, UGA fans hold four fingers in the air, and the Redcoat Band plays “Krypton Fanfare.” The crowd is on its feet and cheering for this UGA tradition. 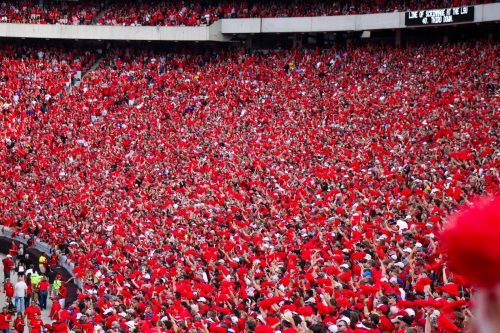 How 'Bout Them Dogs

During the 1978 season, the University of Georgia Bulldogs had some incredible come-from-behind victories in which this slogan surfaced. It gained national attention in 1980 when the Bulldogs won the National Championship