Home of the Louisiana-Lafayette Ragin' Cajuns

The Cajuns have hands down the best fan support in the Sun Belt and ever since winning the New Orleans Bowl in 2011, the UL-Lafayette fans have really kicked it up a notch. The low-lying nature of the stadium creates the perception that the fans are all around you as it simulates the feeling of playing in a valley. The intimidating atmosphere is sure to make a visit to Cajun Field an experience to remember for fans as well as opponents.

Cajun culture can be seen all throughout a Louisiana- Lafayette game as the fans come decked out in Cajun attire to cheer on their team. You’ll see a wide variety of Cajun attire at the game as everyone is sure to let you know where their allegiance lies. Fans here also show a lot of love and admiration for former players such as Jake Delhomme, whose jersey you’ll see plenty of at any Ragin’ Cajuns game. Put on your red and white to cheer on the Cajuns to victory. 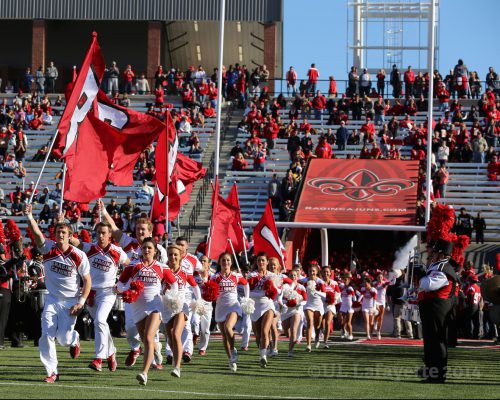 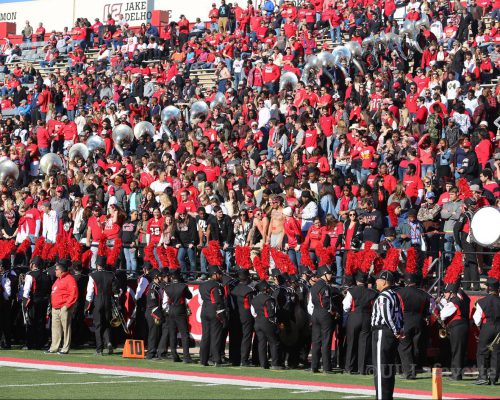 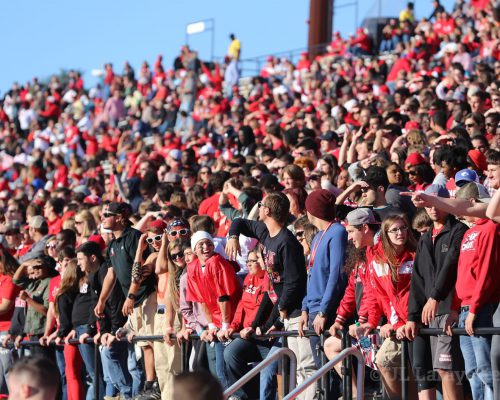 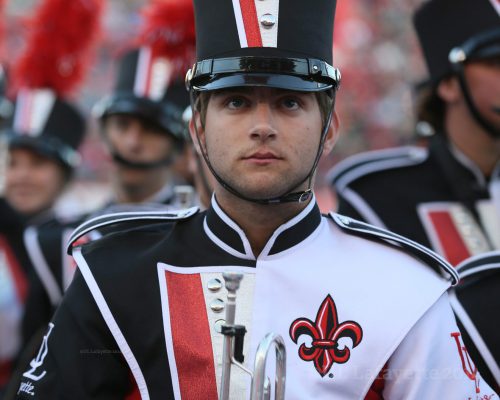 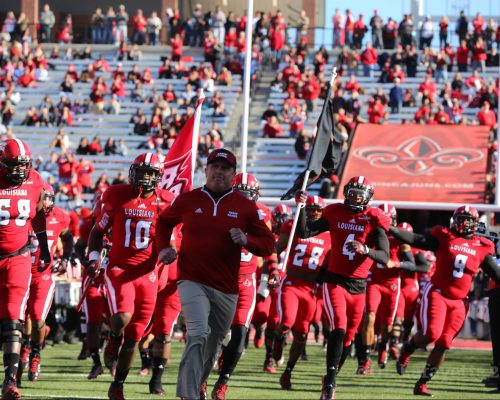 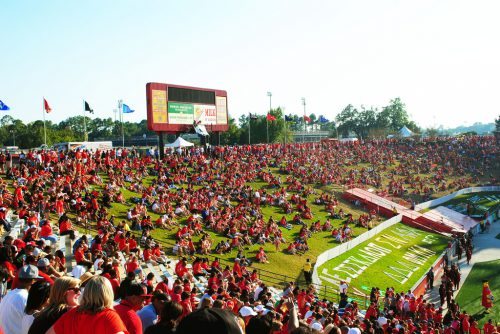 Hills on Both Ends of the Stadium

The hills on both sides of the stadium allow for Cajun Field to exceed capacity and help provide an incredible atmosphere. Sit on one of the hills to get a unique in-game experience that you’ll only find at a few other stadiums. 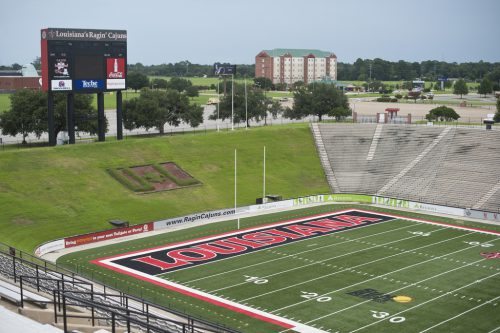 Before the 2014 season, the school installed a new 30 ft by 54 ft HD scoreboard. The massive scoreboard provides you with great views of the action no matter where you’re sitting, so enjoy the ability to see crystal clear replays when attending a Ragin’ Cajuns football game. 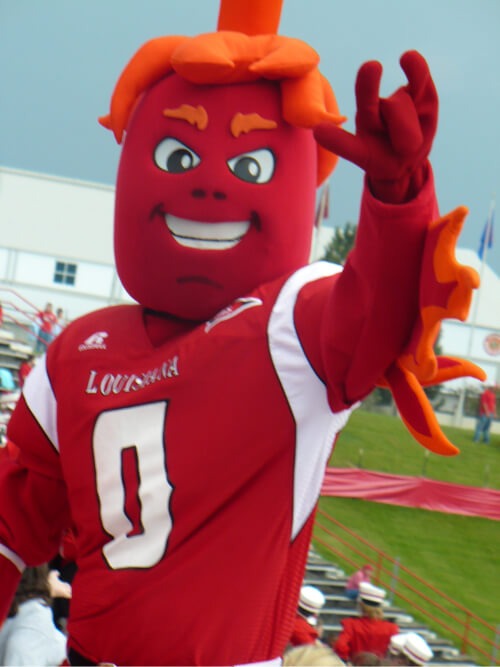 You can see the Ragin’ Cajuns mascot Cayenne entertaining the crowd throughout the game. Cayenne the pepper is beloved by UL-Lafayette fans young and old, so keep an eye out for him at games as you never know what kind of trouble he’ll get into next. 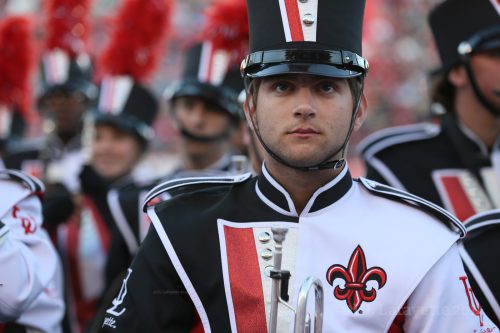 The 250+ member Pride of Acadiana lends their support to the Ragin’ Cajun throughout the game. The band plays a variety of school songs during the game, and you won’t want to miss their incredible pregame and halftime shows. Arrive early and take in the Pride of Acadiana pregame show to get the full Ragin’ Cajuns game day experience.

Check out the University of Louisiana-Monroe stadium guide!

Check out the University of South Alabama stadium guide!