Home of the Nevada Wolf Pack

Every fall students and fans repaint the white N that can be seen on the hillside of Peavine Peak. If you get a chance take part in this cool tradition as it lets you feel a part of the fanbase.

The Party Patio provides you with a space inside the stadium where you can tailgate from two hours before the game until it finishes. The package includes food, drinks, and of course tickets to the game. These patios can hold 25 to 200 people and are perfect for those who want to tailgate all throughout the game. 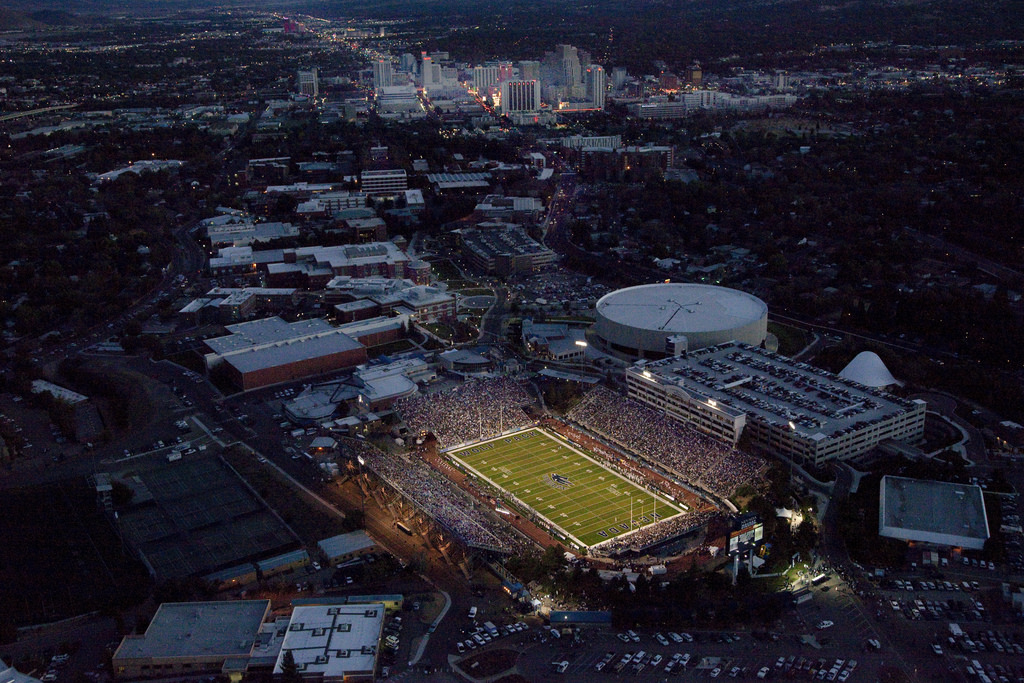 There is no love lost between Nevada and instate rivals UNLV, as these two teams have had a profound hatred for each other since they first met in 1969. Each time these teams have met since 1970 the winner of the game has walked away with the Fremont Cannon, which was introduced by Nevada alum and UNLV’s first football coach Bill Ireland. Over the years this rivalry has taken a bit of a backseat to others due to the two teams not being in the same conference. However since Nevada joined the Mountain West in 2012, the rivalry has picked up again.

The home to the Nevada athletics department also houses the Wolf Pack Hall of Fame and Champions exhibit. Here you’ll find tributes to some of the best athletes in Wolf Pack history, so when in town make sure to take the time and stop by. 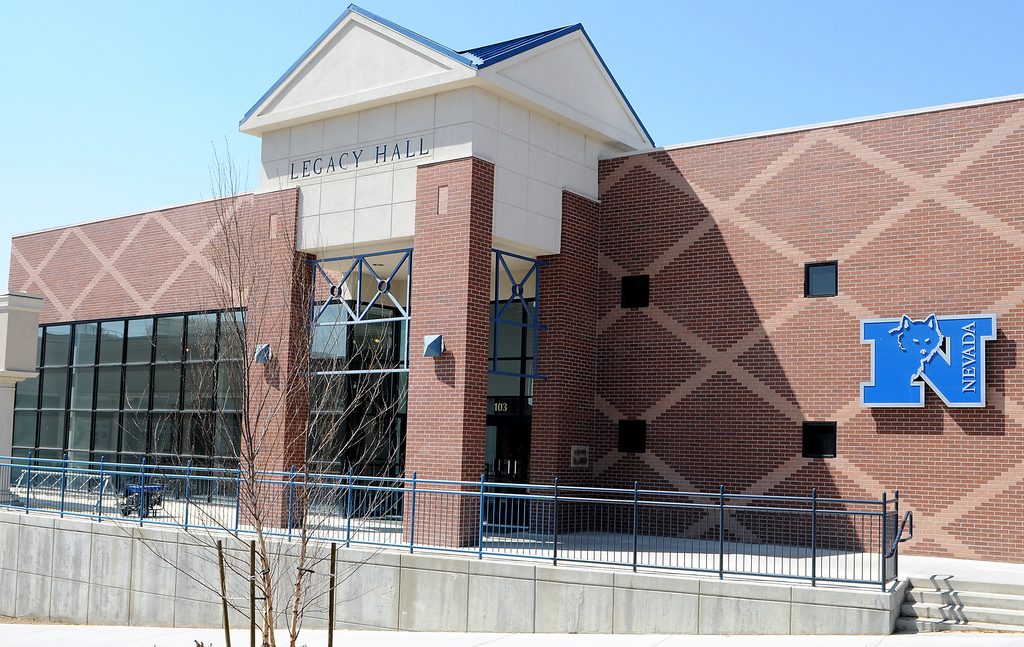 The Pride of Sierra Marching Band knows how to pump up the crowd. All throughout the game you’ll hear a variety of tunes that let everyone know to get loud and support the Wolf Pack.

When at Mackay Stadium stop by and snap a picture with this incredible statue. The figure shows off the school’s Wolf Pack pride and is a must see when visiting Mackay Stadium.

Nevada’s rivalry with Boise State is one of their longest-running rivalries, as the two schools have met every year since 1971 with few exceptions. The rivalry goes back all the way to when both of these schools were D1-AA meaning there is a lot of history between these two teams. One of Nevada’s biggest wins in the series occurred in 2010 when the Wolf Pack knocked off the Broncos 34-31 costing them a bid to the Rose Bowl. There have been many fierce battles between these two teams, so you should expect a good game when these two foes clash. 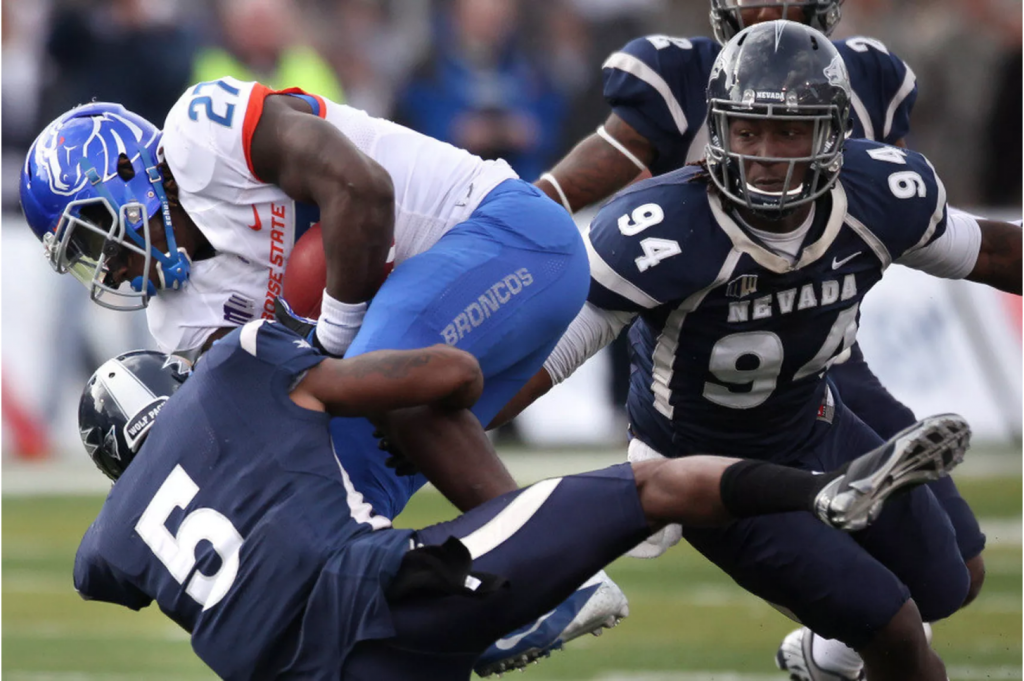 The Sierra Nevada Mountains surround the stadium creating a gorgeous view that you’ll struggle to take your eyes off of to pay attention to the game. If you’re lucky enough to attend a night game, you can even see some of the lights and displays from the casinos that are just down the road. The incredible view here really adds to the atmosphere of attending a Wolf Pack football game.

Most places require you to pay to park and tailgate. However, Nevada offers free tailgating lots located on the east side of Mackay Stadium, around Peccole Park, and at the Wolf Pack intramural fields. These spots are first come first serve, so make sure to get here early to get a spot.

Check out the University of Nevada, Las Vegas (UNLV) list!