Home of the New Mexico Lobos

Lobo players mimic the Lambeau Leap by a leaping into the Red Menace after they score. This great tradition gets the crowd pumped and is an excellent way for the players to show their appreciation for the fans.

The End Zone Club provides a great place to take in a New Mexico football game. The club features a buffet and full bar as well as padded seats so that you can take in the game in luxury and comfort. It even offers an outdoor balcony giving you a unique indoor and outdoor game day experience.

The rivalry between New Mexico and New Mexico State began in 1894 and predated New Mexico becoming a US state. The Lobos have gotten the better of the Aggies over the years holding a 70-31-5 all-time series lead and have won the last four meetings between these instate rivals.

Located on the north side of the stadium The Howl Zone is a free tailgate experience that offers fun for the whole family. Here you’ll find jumpers, balloon animals, food vendors, the Lobo Tailgate Show, and much more.

Known as the Red Menace, the fan section is located in the north end zone and creates a hostile environment each game. These are the most die hard fans in the stadium, so if you’re looking to cheer hard for Lobos then join the Red Menace.

If you’re looking to set up a massive tailgate party, then the University of New Mexico has got you covered. This service allows you to rent anything you could possible need to set up an excellent tailgate party for your large group. 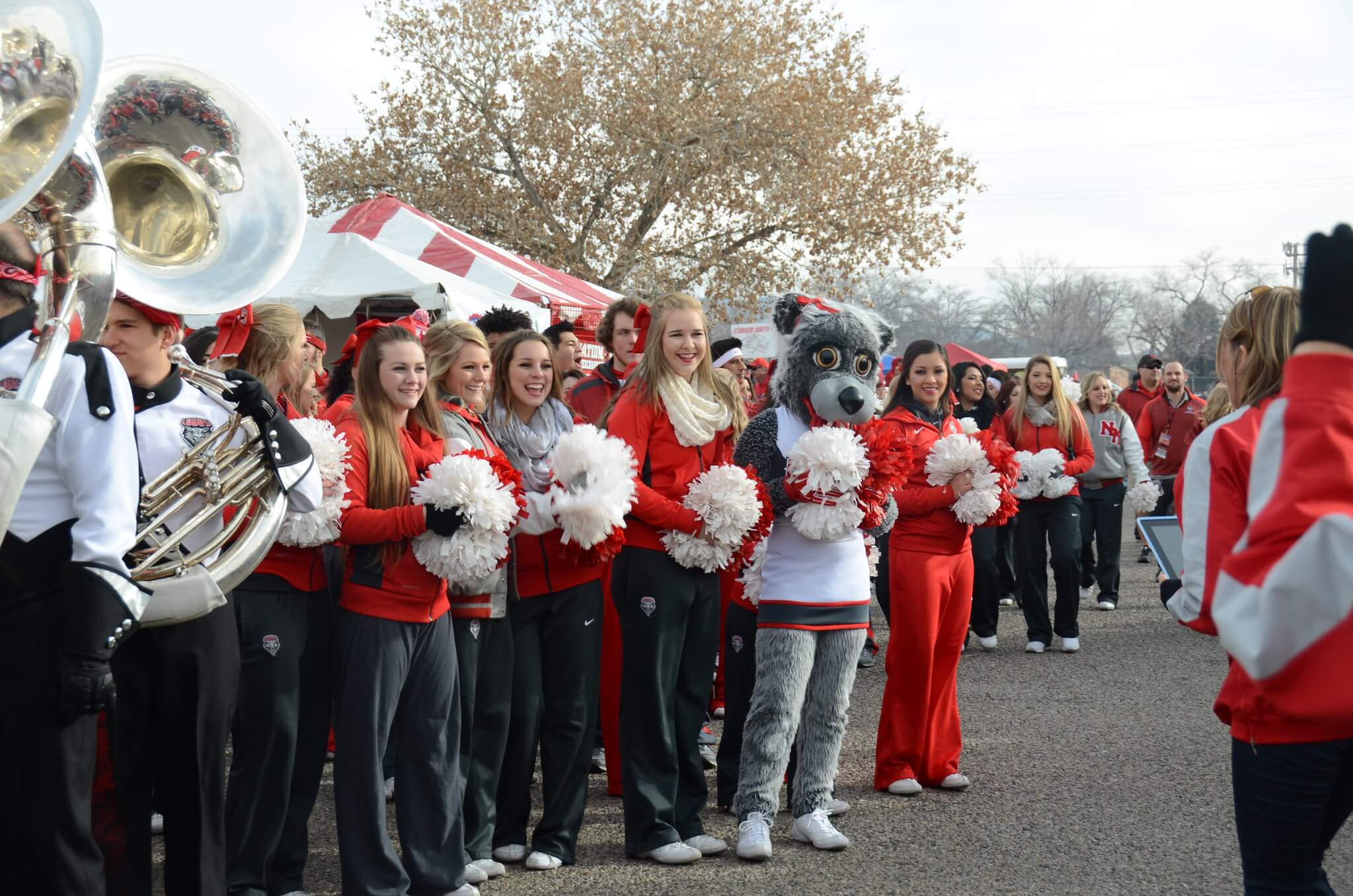 7. Battle for the Kit Carson Rifle

The rivalry between the Arizona Wildcats and New Mexico Lobos dates all the way back to 1908. From 1938 to 1990 the two schools played for the Kit Carson Rifle. However, the trophy was retired due to concerns about the history of violence against Native Americans. Arizona holds a 43-20-3 lead in the rivalry, which has been dormant since 2008. 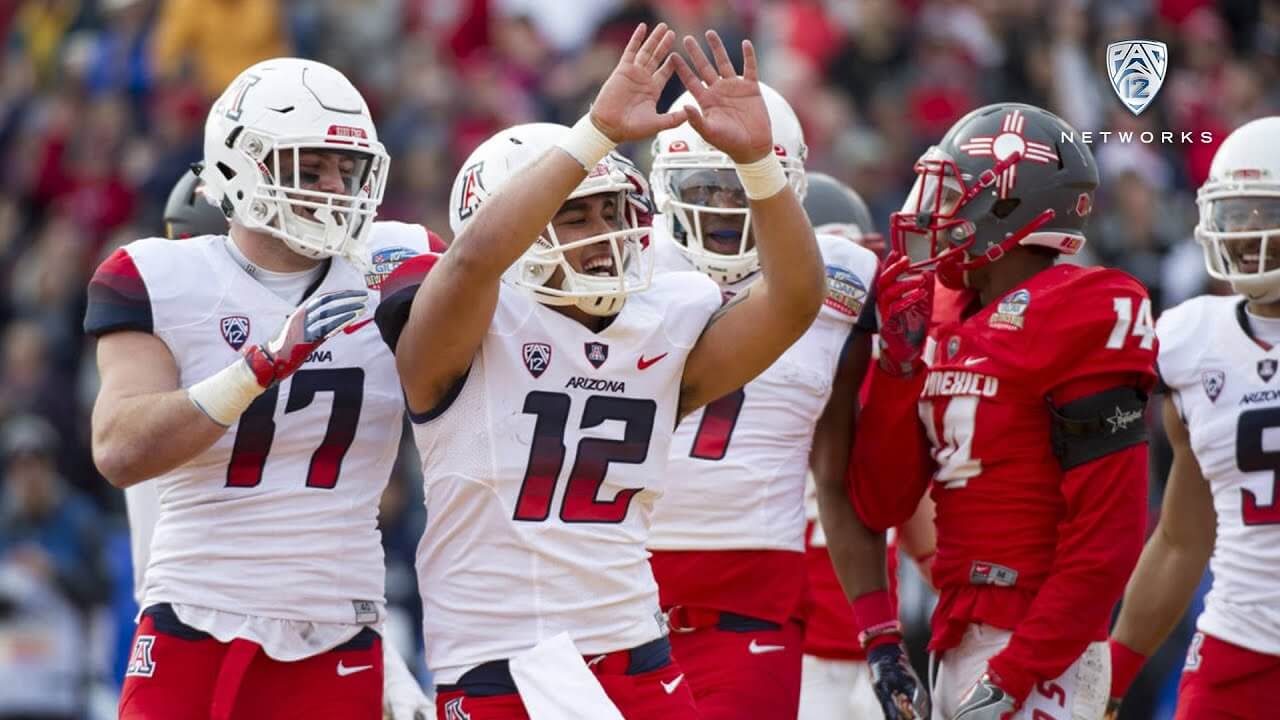 The tower is home to the University of New Mexico athletic facility and is part of Dreamstyle Stadium. Stop by before the game to see where the Lobos prepare for game day and to get into the New Mexico spirit.

The student tailgates feature some intense partying meaning if you’re coming to the game you should come prepared to let loose. At the New Mexico student, tailgate finds a broad range of alcohol to be consumed and a wide variety of drinking activities to take part in including beer bongs and lines of shots. You may even see a kiddy pool filled with beer, so come prepared to get wild when attending a Lobos tailgate. 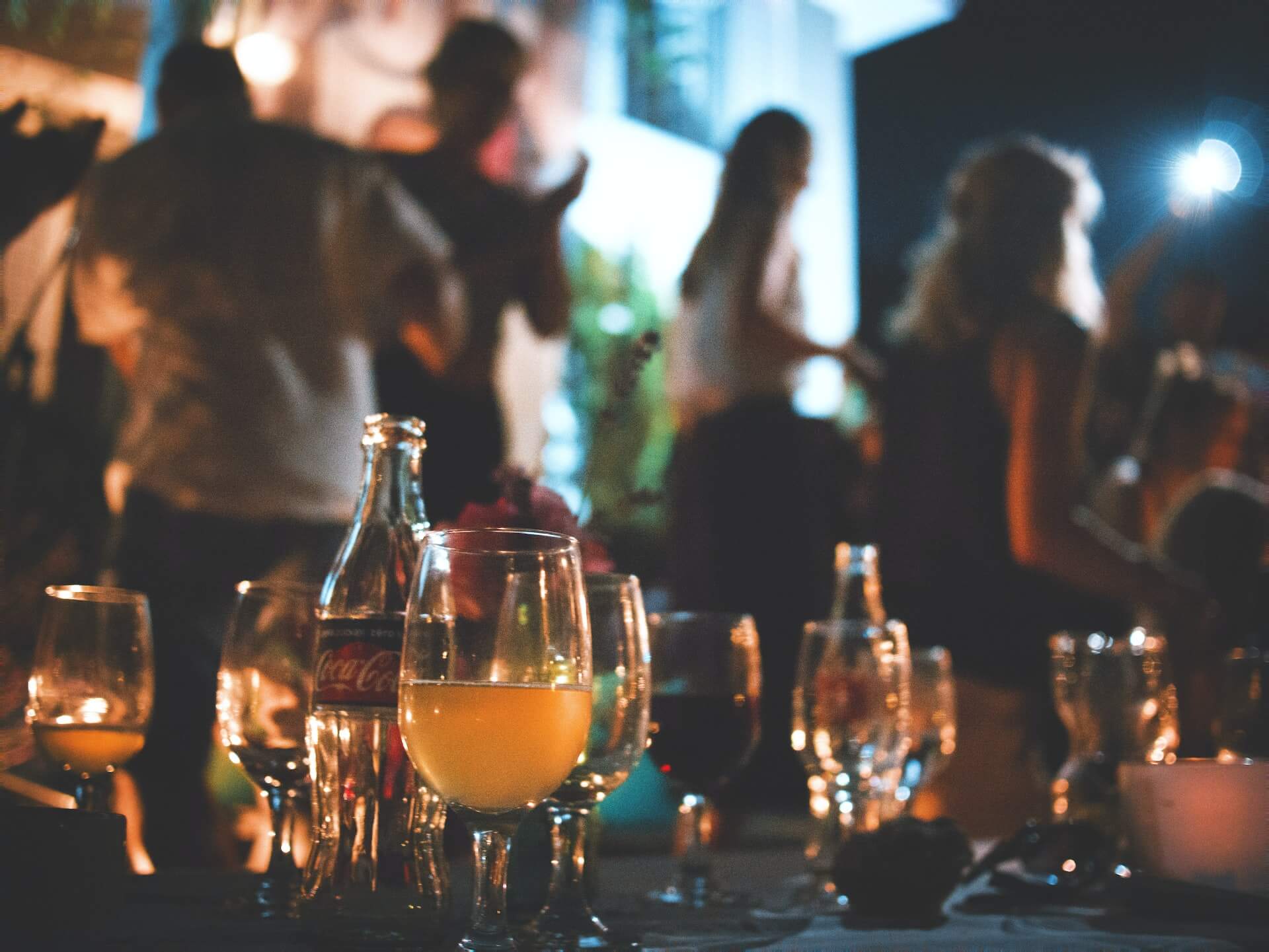