Home of the Idaho Vandals

Idaho fans love to come out and party in support of their Vandals. It can get quite cold in Moscow during the waning months of the season, but that doesn’t stop the diehards from dawning on the black, silver, and gold to cheer on their team.

At Idaho, there is a strong sense of community among the fans, who despite the Vandals lack of recent success still come out in strong numbers to support their team. Everyone you’ll meet is very friendly and would be more than happy to have a few drinks with you as long as you bring something to share. The strong family-like bonds between Vandals fans go a long way towards making tailgating at Idaho an exceptional experience.

One of the key components of a Vandals tailgate is drinking. The fans here party hard, which is definitely needed when braving the cold temperatures found in Moscow during late October and November. The fans here love to get rowdy and cheer on their Vandals, so come prepared to drink when attending a game in Moscow.

There is also a lot of Vandals pride on display at Idaho tailgates. You’ll find lots of black and gold tents as well as you’ll notice that everywhere you look fans are dressed head to toe in Vandals gear. The band and spirit squad perform come through the parking lots and perform, and you’ll even have the opportunity to take in the team walk before the game as well.

The strong sense of community and Vandals pride create a unique tailgate atmosphere that will ensure you’ll have a great time during your visit to the Kibbie Dome. 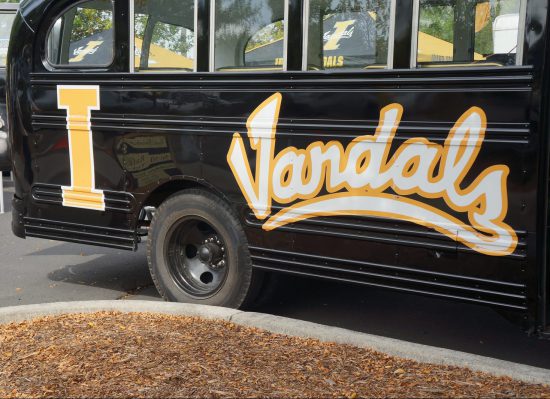 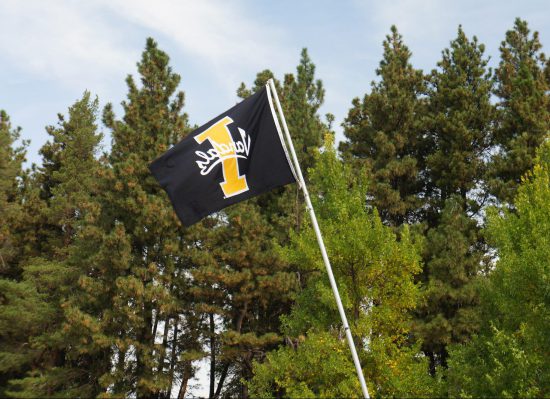 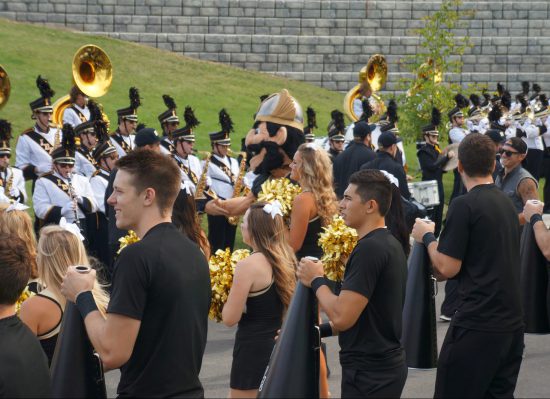 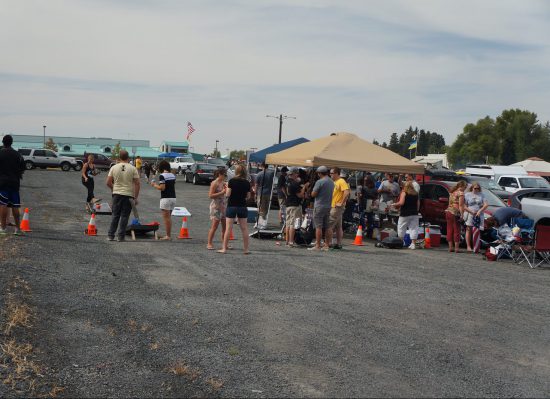 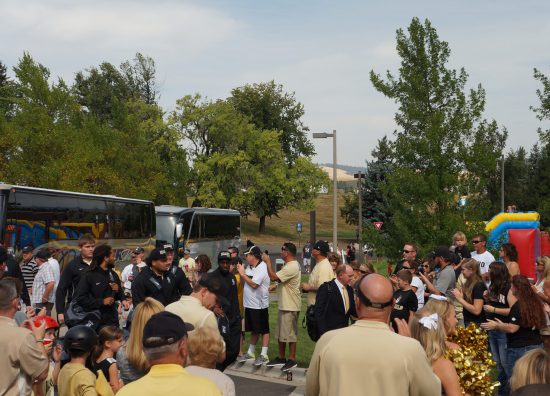 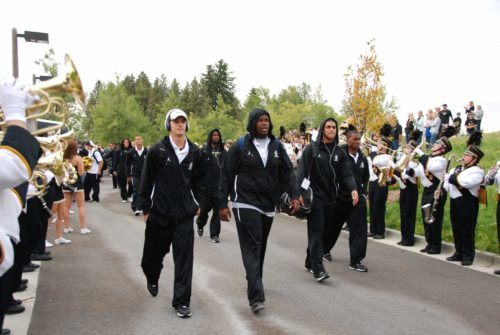 Make sure to catch the Vandals team walk that takes place a couple hours before the game. The walk offers you an excellent chance to see the team up close and is a great way to get pumped up as well. 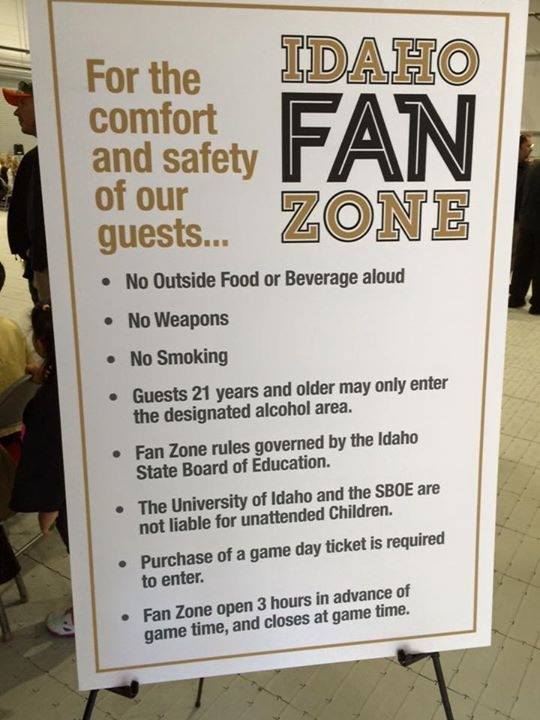 The Idaho Fan Zone opens three hours before kickoff and provides a wide array of pre-game activities that are perfect for football fans. Here you’ll be able to find live music, food, and plenty to drink, so stop by before entering the Kibbie Dome.

Check out the University of Louisiana-Monroe tailgating guide!

Check out the University of Louisiana-Lafayette tailgating guide!

Check out the University of South Alabama tailgating guide!