Before every UTSA game, Rowdy or a special guest leads the team onto the field while carrying the “Come and Take it” flag. The motto stems from the Battle of Gonzales during the Texas Revolution and has become a rallying cry for Roadrunners fans as well. 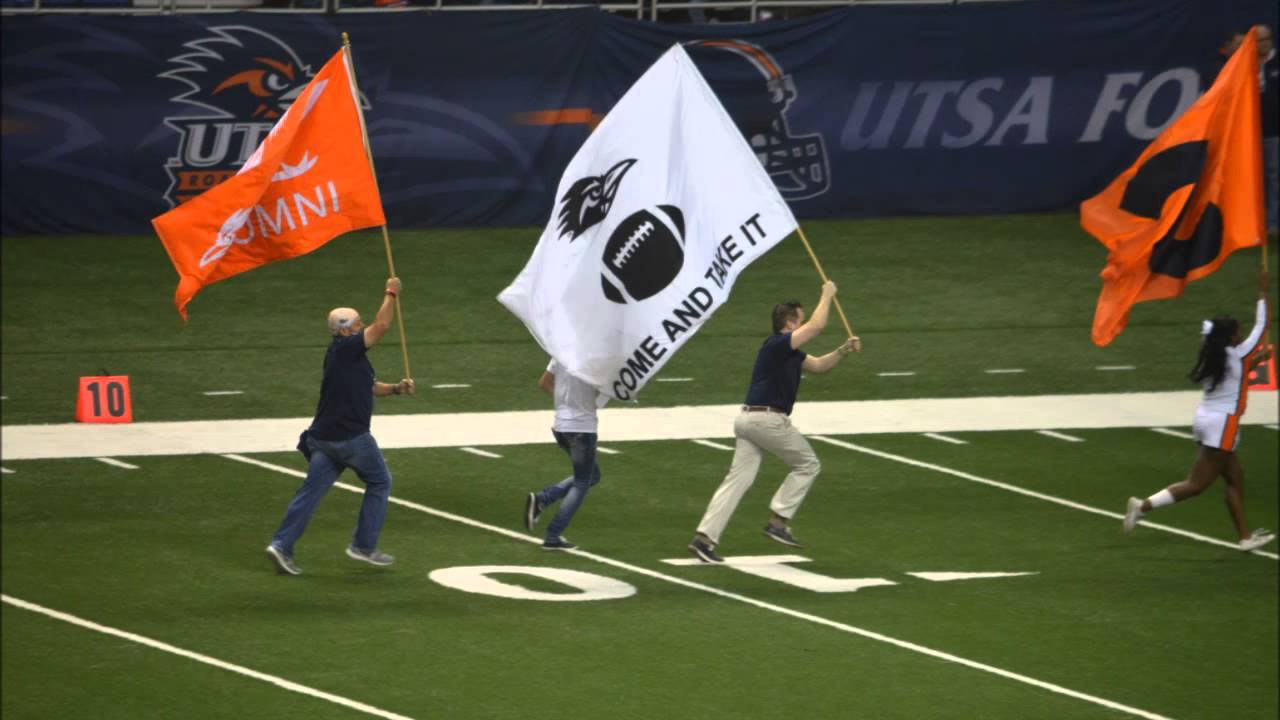 The Hall of Fame features tributes to many of the greatest athletes in San Antonio’s history. Here you’ll find plaques dedicated to David Robinson, Avery Johnson, Priest Holmes, and many more. Stop by the Hall of Fame on the plaza level before heading to your seat to watch the game.

Each year the freshman class rushes the field and forms a tunnel with the band to welcome the team. This great tradition does an excellent job of welcoming new students and motivates the team.

Rowdy is the official mascot of the UTSA Roadrunners, and his origin can be traced back to 1977. Since then Rowdy has become a fan favorite entertaining the crowds all throughout the game. Keep your eyes peeled for Rowdy on the sidelines as he is sure to put a smile on your face.

The Spirit of San Antonio band provides excellent music to accompany the action on the field. Whether it’s before the game, halftime, or during the game, the band always plays the right note to energize the crowd and give the players on the field an extra spark. 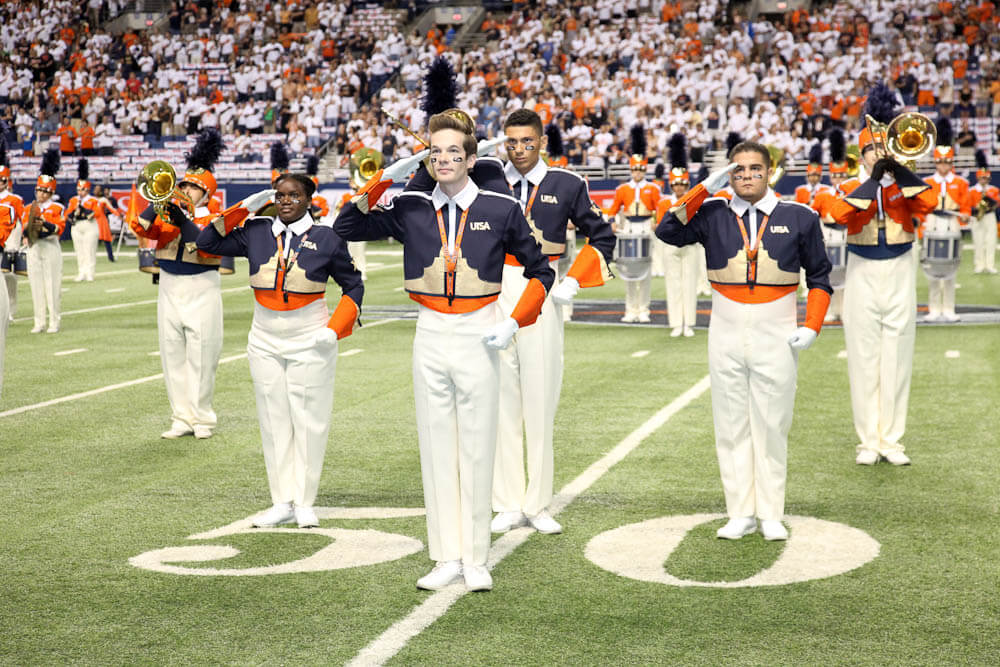 Approximately two and half hours before kickoff all the fans gather together to cheer on the team as they enter the stadium. During the Spirit Walk, everyone gathers around Hoefgen Avenue as Rowdy, the cheerleaders, and marching band leads the team into the stadium. This gameday tradition gets everyone pumped up and ready for the game and is quickly becoming a staple of UTSA game days. 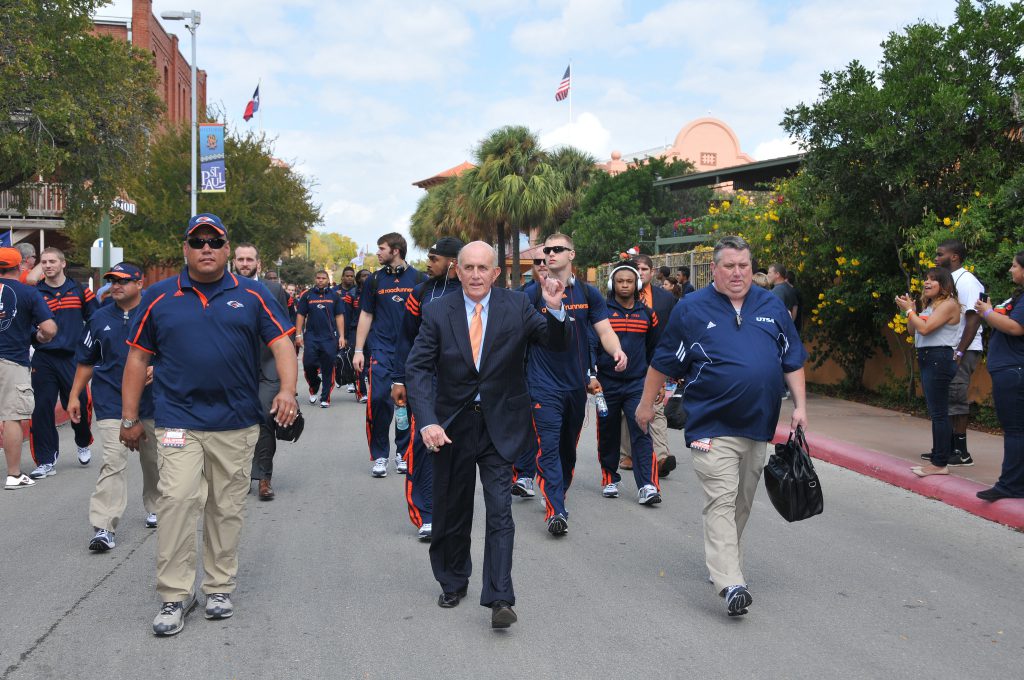 Texas State and the University of Texas, San Antonio have a long-standing rivalry, which began in 1991 when UTSA joined the Southland Conference. Recently, the two schools have moved their rivalry from the hardcourt to the gridiron. The two teams met for the first time in 2012 when Texas, San Antonio beat Texas State 38-31 at the Alamodome in front of a WAC record crowd of 39,032 fans. Both schools hope to develop a strong football rivalry over the next few years.

There are a few special food items to be on the lookout for when walking through the tailgate.  The fans have introduced UTSA inspired food items such as the Blue and Orange Slaw, Spicy Grilled French Fries, Smoked Corn Chowder, and Chili Beer marinated brats. These delicious UTSA style foods will ensure that you’ll never leave a Roadrunners tailgate without feeling full.

The official alumni tailgate offers fans the opportunity to tailgate with fellow Roadrunner fans. The tailgate starts three hours before kickoff and serves plenty of food, beer, and other beverages. 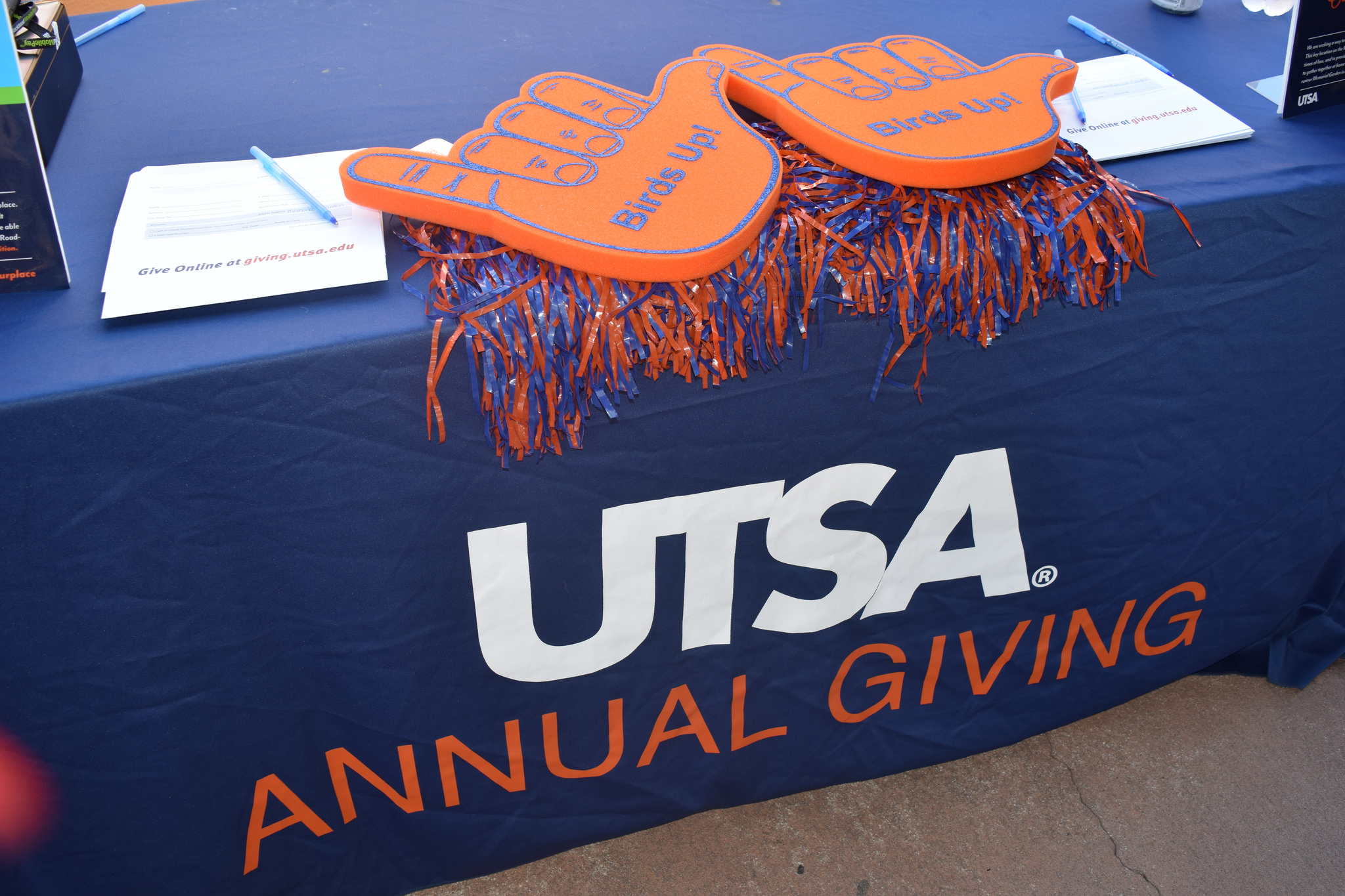 The biggest and best tailgates are located in these lots, so when making your way to the stadium make sure to stop to get a good idea of just how seriously UTSA fans take tailgating.

Check out the University of Texas at El Paso list!