Home of the Washington Huskies

Sitting on the shores of Lake Washington with the Cascade and Olympic mountains in plain view, Husky Stadium provides one of the greatest scenic sporting venues in college football. There are many ways for you to reach Husky Stadium as it is accessible by yacht, seaplane, canoe, car, and bike. Husky Harbor in Union Bay is just steps away from the stadium making sailgating one of the premier tailgate spots at a Huskies game. If you are coming from out of town and don’t have a boat of your own never fear as there are $8 shuttle rides that’ll take you out to the part and back to shore.

Don’t worry though if you get a bit seasick as there is plenty of great tailgating to be had on land. In the parking lots around Husky Stadium, you’ll find plenty of your traditional tailgate sights including RVs, tents, and grills. Set up your tailgate, and you’ll make friends quickly as people love to share and show off their tailgate recipes.

There are also plenty of bars and restaurants nearby for those who are looking for a quick bite to eat before the game but don’t feel like committing to putting on a full tailgate party. No matter where you like to party before a Huskies game, you’ll have a great time as Washington provides some of the best tailgating options out there. 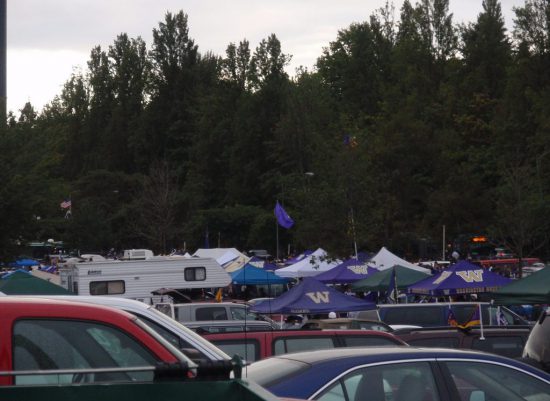 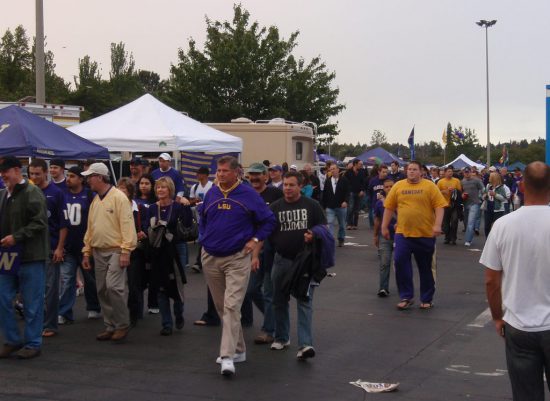 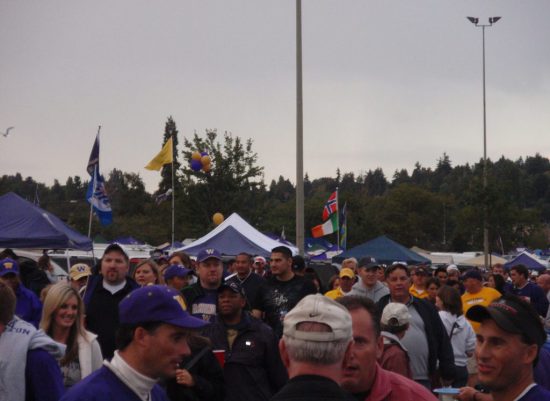 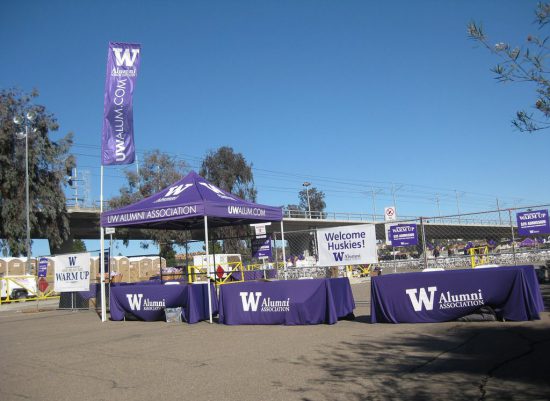 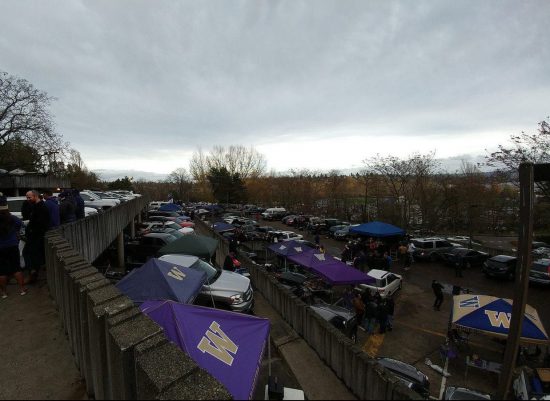 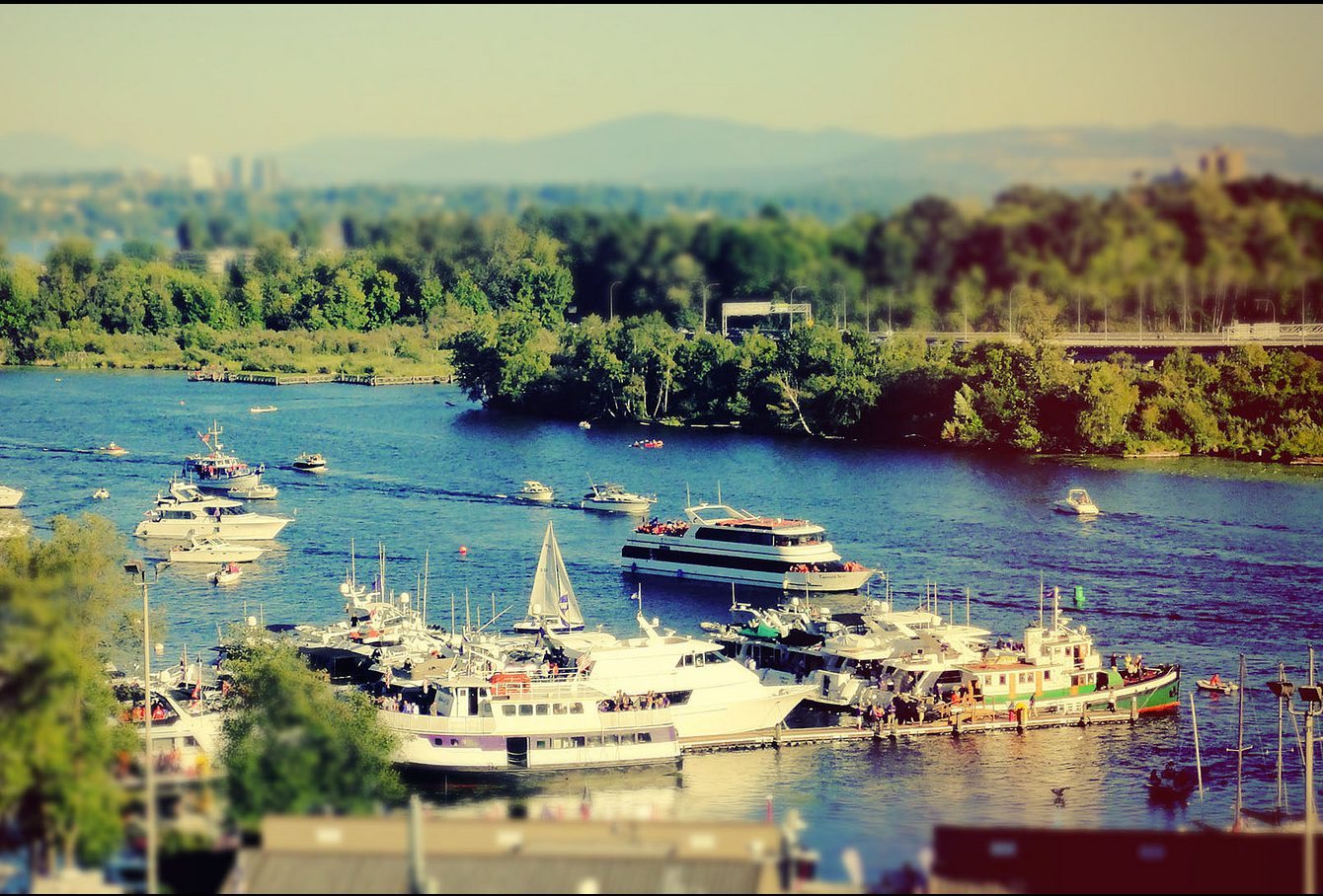 Tailgating on Lake Washington offers one of the of the most unique fan experiences in all of football. Don’t worry if you don’t have a boat as there are plenty of boat rentals available. There is no better place to tailgate before a Huskies football game then Husky Harbor where you’ll find plenty of food, drinks, and fun. 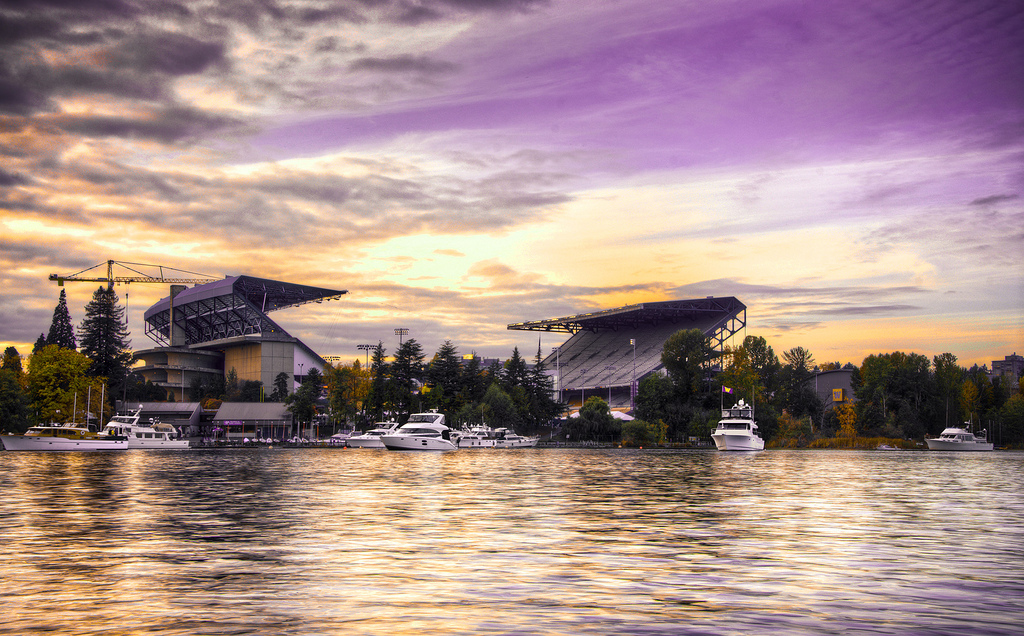 At a Huskies tailgate you’ll have great views of both Lake Washington and the Seattle Skyline making it one of the most beautiful places to tailgate in the country. You can even get a view of Seattle’s most famous landmark, The Space Needle, which makes for an excellent photo op.

Check out the University of California – Berkeley tailgating guide!