Home of the Wyoming Cowboys

Tailgating is not only permitted at all the parking lots around Wyoming’s War Memorial Stadium; it is actually encouraged. There is a great deal of tailgating to be had at Wyoming as the fans come out in strong numbers to party before the game and support their team, so come prepared to let down your hair and join in on the pregame fun.

You’ll find Cowboys fans come from all over the state to see Wyoming football games in Laramie.  Wyoming may be one of the least populated states in the union, but that doesn’t mean that the fans who come to Cowboys football games are any less passionate than those of more populated states like New York. In fact, you’ll find there is a deep level of camaraderie among Cowboys fans as everyone here loves Wyoming.

At Wyoming, you’ll also find a wealth of pregame activities to take part in thanks to the Pepsi Pregame Zone. Inside the Indoor Practice Facility, you’ll find anything you could possible want in a tailgate experience including food, drinks, live music, and plenty of fun pregame activities like football toss and bouncy houses. 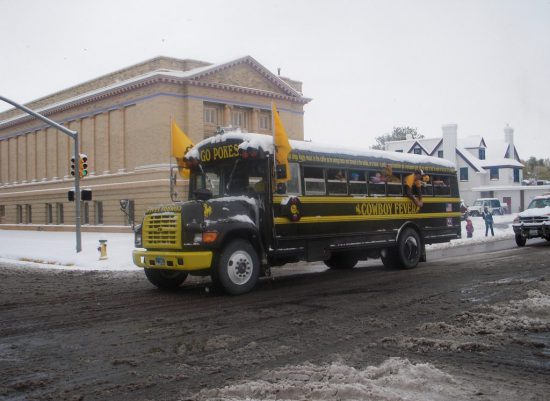 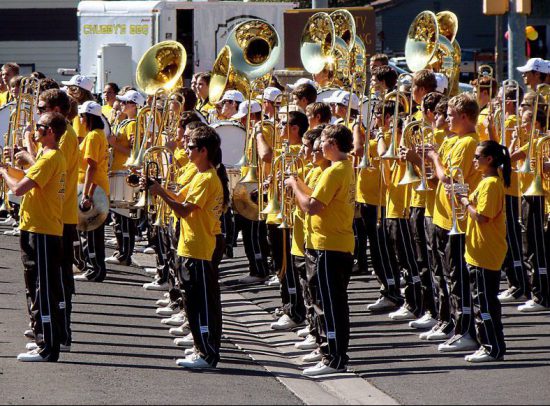 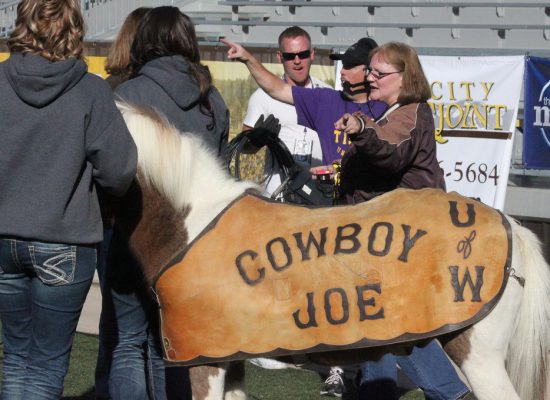 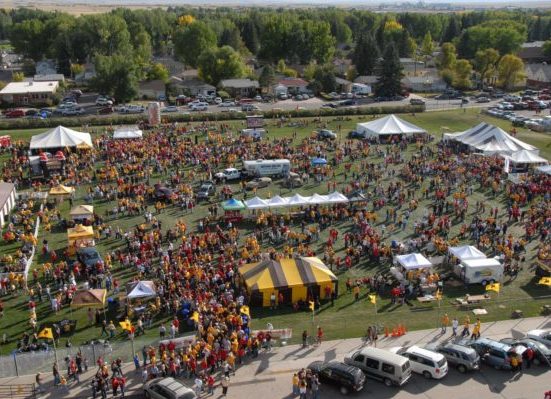 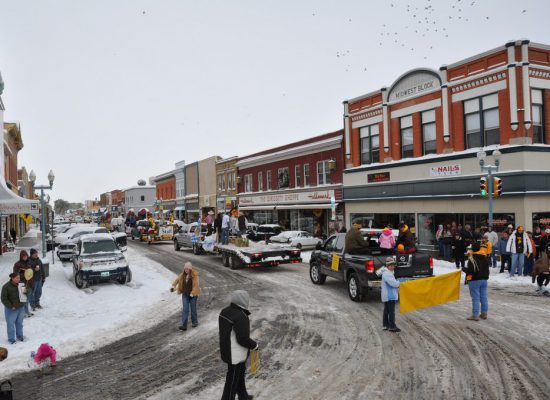 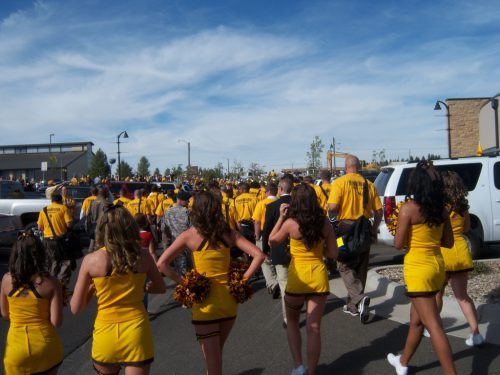 Come on out and cheer on the ‘Boys before the game as they make their way from the hotel to the the stadium. Make sure to arrive early as spots fill up quick along the parade route. 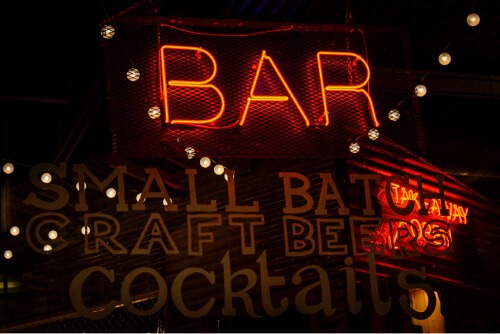 The night before a Cowboys game the band goes out to the bars and plays both the school's fight song and the Beer song, so keep your eyes out for them when partying the night before the game.

Check out the University of New Mexico tailgating guide!