Home of the Vegas Golden Knights

Welcome to the big league Las Vegas! The Golden Knights are the city’s first major professional sports teams, and the community is showing strong support for their team. Las Vegans can’t get enough of the Golden Knights, and it shows on game days as The Strip is packed with Golden Knights jersey leading up to every game. The fans here love this team, making attending a game at T-Mobile Arena an unforgettable event for any die-hard hockey fan.

The fans aren’t the only thing that makes attending a Golden Knights game a fantastic experience. Golden Knights games feature some of the best in-game presentations in not only the NHL but all of professional sports, which is fitting considering the team resides in Las Vegas. If the pregame ceremonies at a Knights game don’t get you pumped up, then I don’t know what will.

Additionally, T-Mobile Arena’s location on the Las Vegas Strip means you’ll find plenty to see and do before the game. You won’t have to stray far though as The Park at T-Mobile Arena features a wide selection of bars, restaurants, and entertainment options. No matter what you have a craving for you’ll likely find something to satiate it at The Park. You’ll also want to stop by Toshiba Plaza before the game to see if any special events are going on as well.

The Golden Knights bring you all the hard-hitting hockey action you love along with the glitz that Las Vegas is known for making a trip to a Golden Knights game a must for any hockey fan out there. 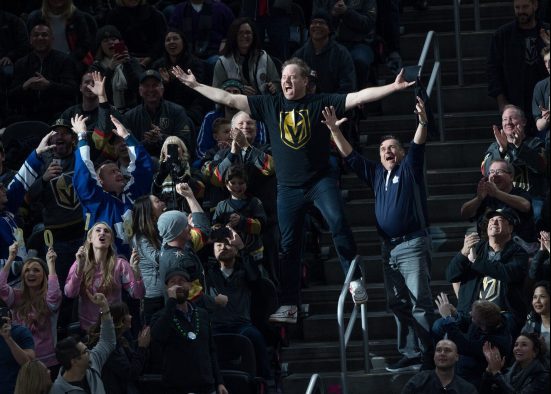 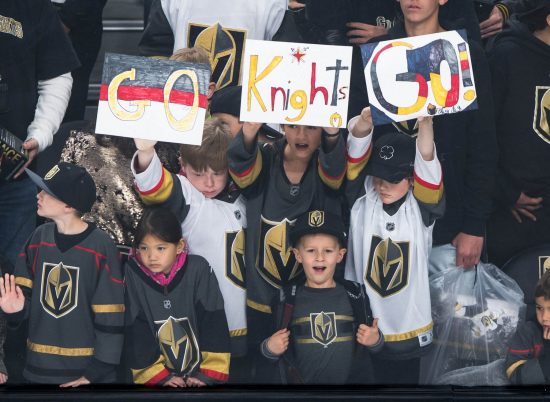 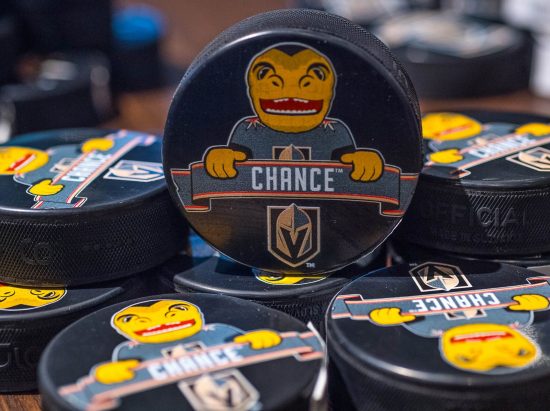 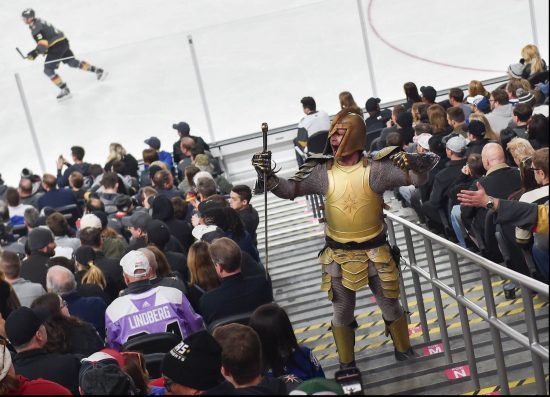 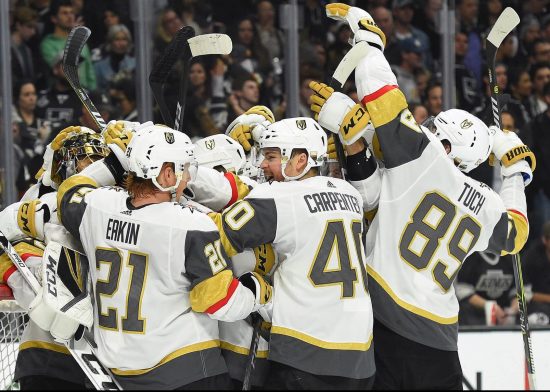 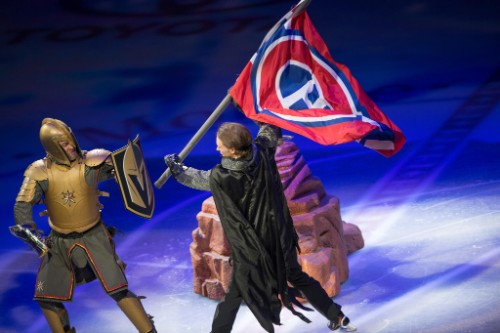 When attending a Golden Knights game, you’ll want to get to your seats early, so you don’t miss the pregame ceremonies. The ceremonies are an incredible spectacle and a must-see for anyone who wants to get the full game day experience. Your heart will race as you watch the Golden Knights enter into battle creating an unforgettable trip to T-Mobile Arena. 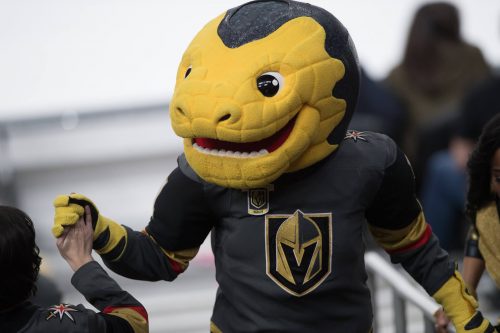 Keep your eyes peeled for the Golden Knights mascot Chance throughout the game. The loveable Gila monster gets into all kinds of antics and is adored by fans young and old making him a fun part of every game. 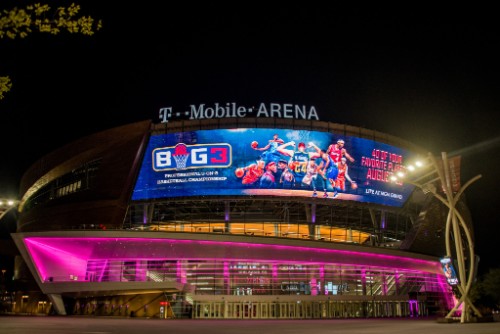 The Park and Toshiba Plaza

Before entering T-Mobile Arena, take some time to check out The Park and Toshiba Plaza. The Park features a variety of bars, restaurants, and entertainment options, while Toshiba Plaza is home to special events at each game. You’ll also want to get a picture of yourself with Bliss Dance at The Park before the game as well. 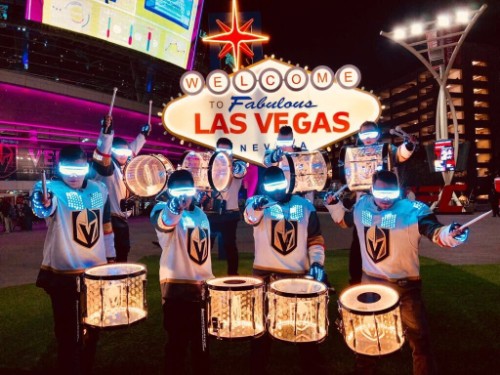 The Drum Bots are the official drumline of the Golden Knights, and they put on a spectacular show during the game. Enjoy the performance of The Drumbots during your trip to T-Mobile Arena. 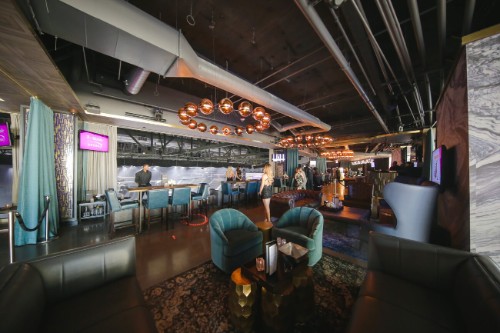 For those of you who want to watch the Golden Knights play in style, the Hyde Lounge is the place for you. The exclusive lounge is located above the action and features two club spaces, DJs, catered food, bottle service, and more. 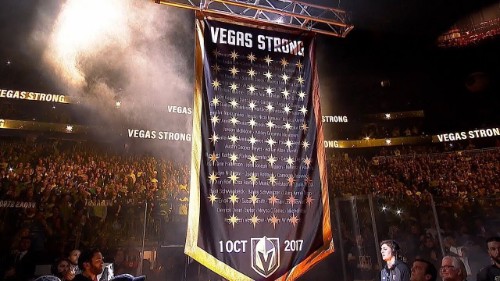 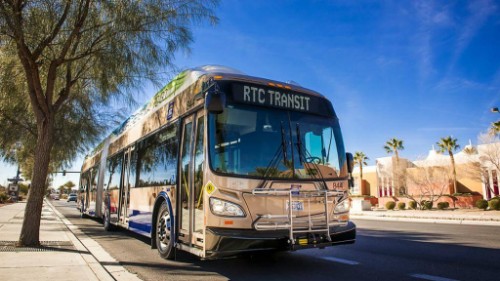 Don’t want to worry about parking near the arena, don’t worry the Golden Knights Express has you covered. The shuttle service runs several routes throughout the Las Vegas area before the game and costs only $2 each way to ride. 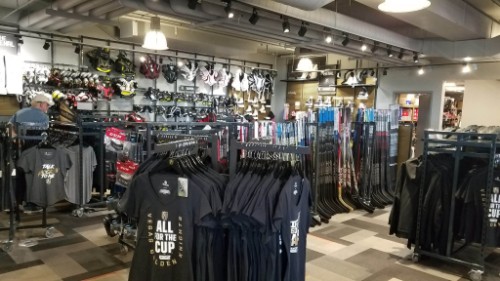 Stop by The Armory and pick up a souvenir from your trip to Las Vegas. The Amory sells a wide selection of Golden Knights merchandise and is the perfect place to pick up a Golden Knights hat, t-shirt, or jersey.