The Top 10 Craziest Fans in the MLB

It takes a lot of pressure and expectation when your team represents the capital of the USA, and fortunately, the fans of the Washington Nationals is able to live up to that. Being a relatively new term to the MLB did not hinder the fans to flock to the Nationals Park quickly, and that says a lot about the kind of support and love you’re gonna get from the people in Washington. 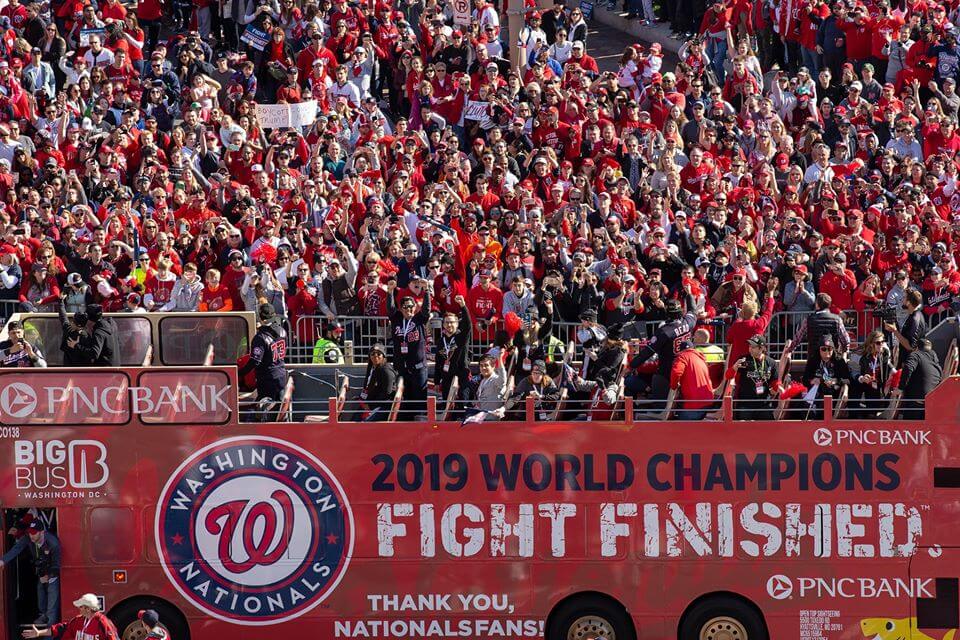 While up until recently the Chicago Cubs had notoriously been absent from World Series contention for years, that didn’t stop Chicagoans from bleeding red and blue and coming out in strong numbers to support their team. Win or lose you’ll find incredible support for the Cubs all throughout the Chicagoland area, although it’s particularly present on the North Side. 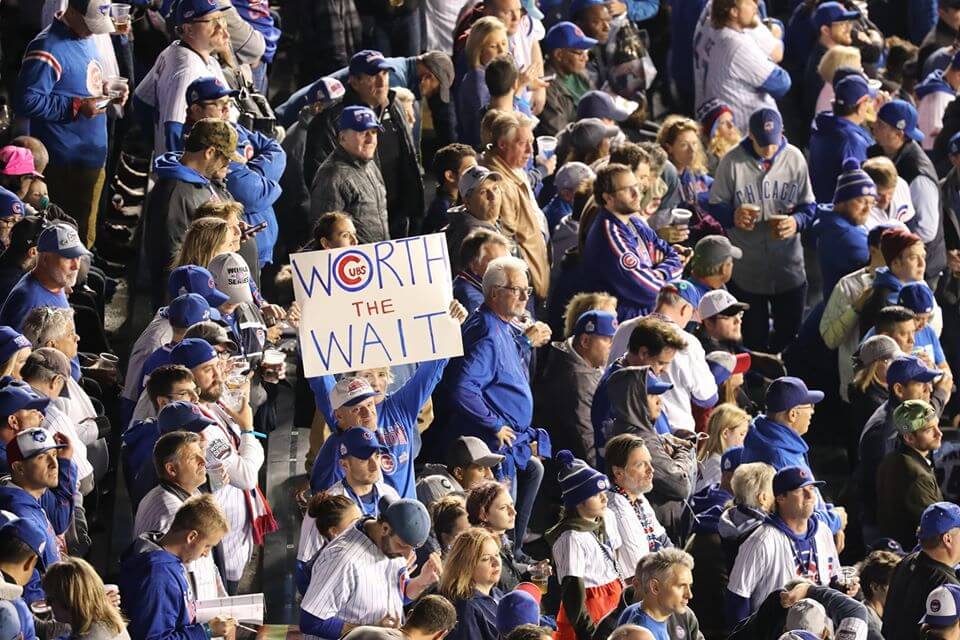 The New York Yankees arguably has one of the most number of fans, that’s only because it seems like it’s already a tradition to make sure that at a young age, children would already be groomed to respect and cheer on the Yankees. And it’s not hard to see why as the Yankees’ respectable atmosphere and history have led fans all over the world to be in awe. 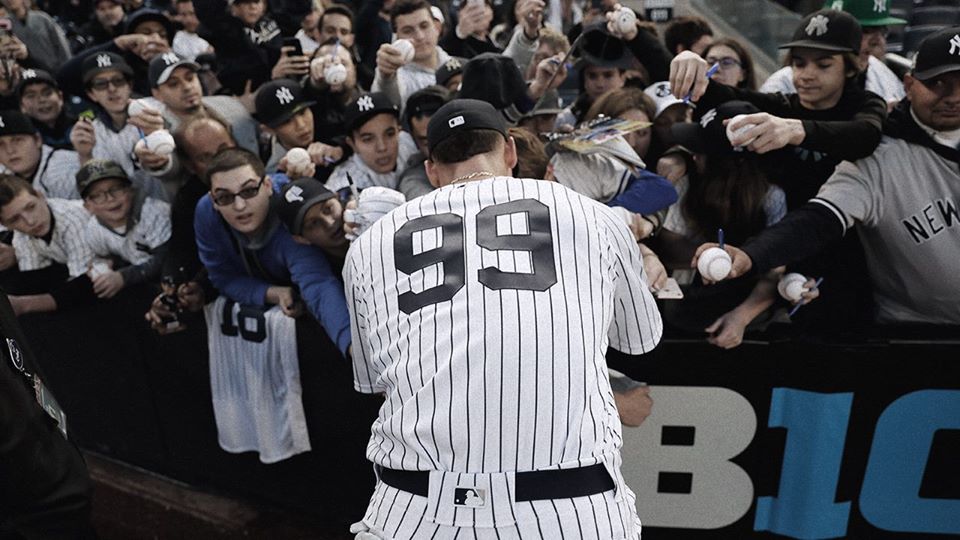 The Cardinals fans love for baseball is one of the greatest examples out there of what loyalty is as they have served as the pillars for the Cardinals whenever they lose or have a bad game. They exemplify truly what a fanbase should be and it’s a beautiful thing. 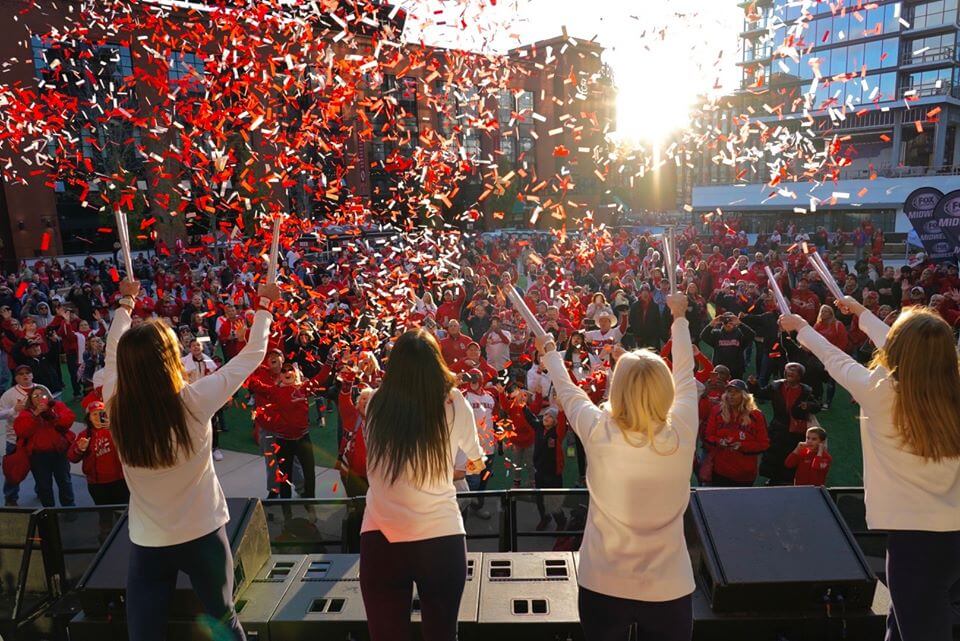 Phillies fans haven’t seen the same success recently that they were granted in the 2000’s, but that doesn’t stop them from flocking to Citizens Bank Park.  The Philly fans are a very wild and loyal bunch who take sports very seriously in the city of brotherly love, which is very apparent at Phillies games. They cheer loudly when they do well, and they’ll also boo the hell out of them when they make mistakes; remember that this is a city that booed Santa Claus in the 60’s! 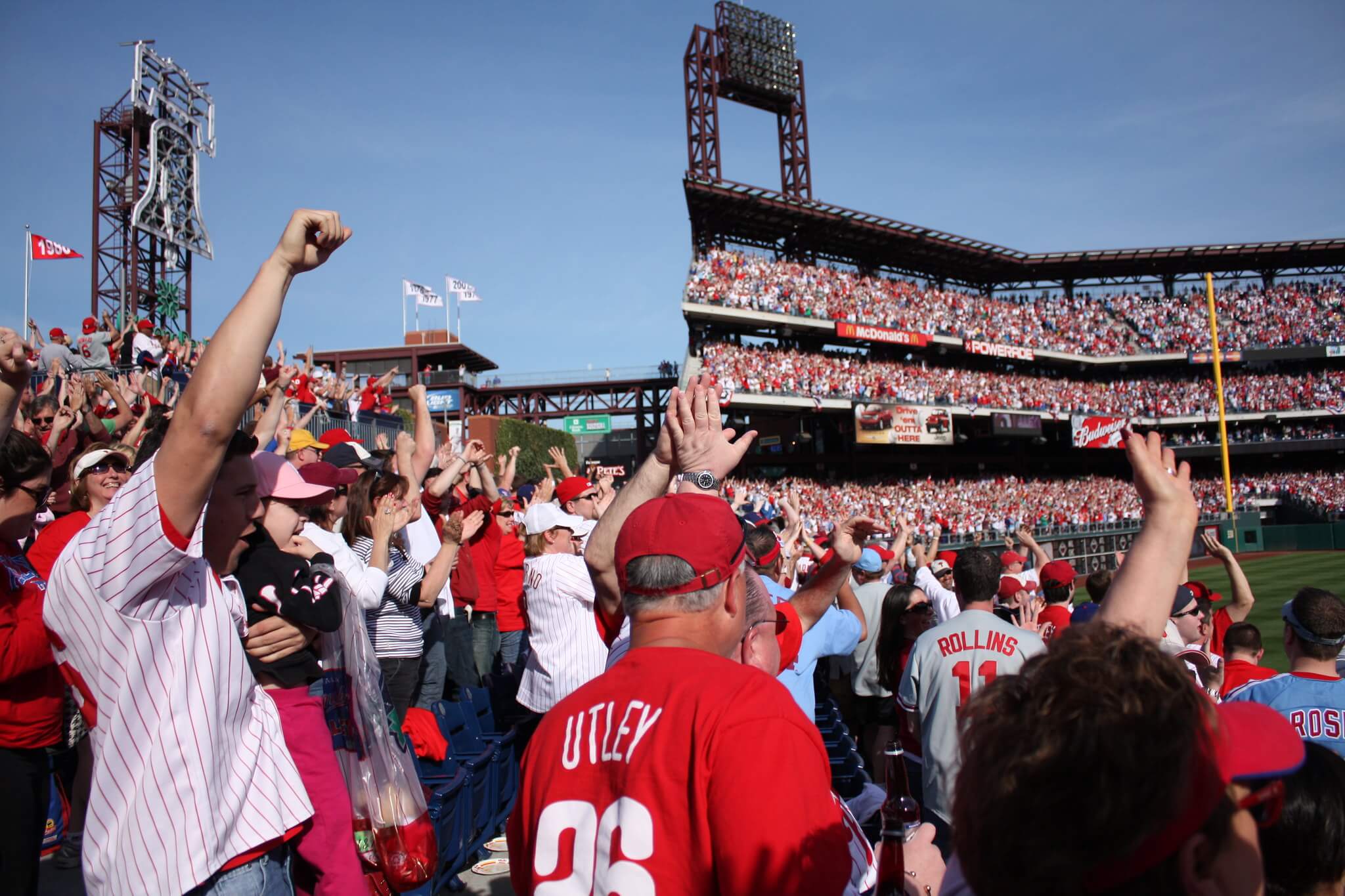 While the Texas Rangers hasn’t won any World Series titles yet, it doesn’t stop the Rangers’ fans from making their presence known by their loud and crazy antics. If you want to see a great example of the lively and rowdy Texans rowdy attitude, Globe Park Life is a good place to start. 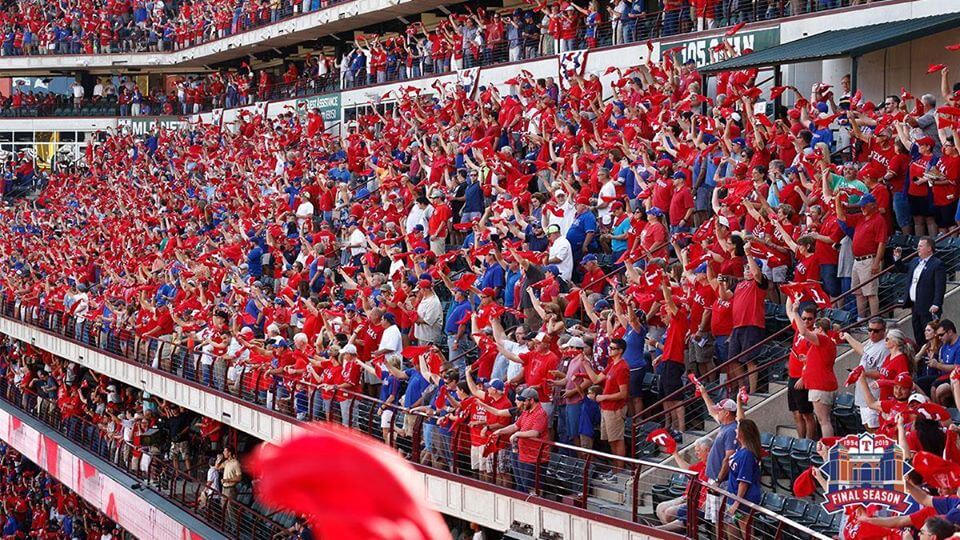 What Comerica Park lacks in history, it more than makes up for it with its number of amenities, tributes to Tigers legends, and it’s amazing fanbase. Detroit is not really known for its booming economy, but the fans of all Detroit teams represent the light and hope and glee that the city can still hope to emanate. 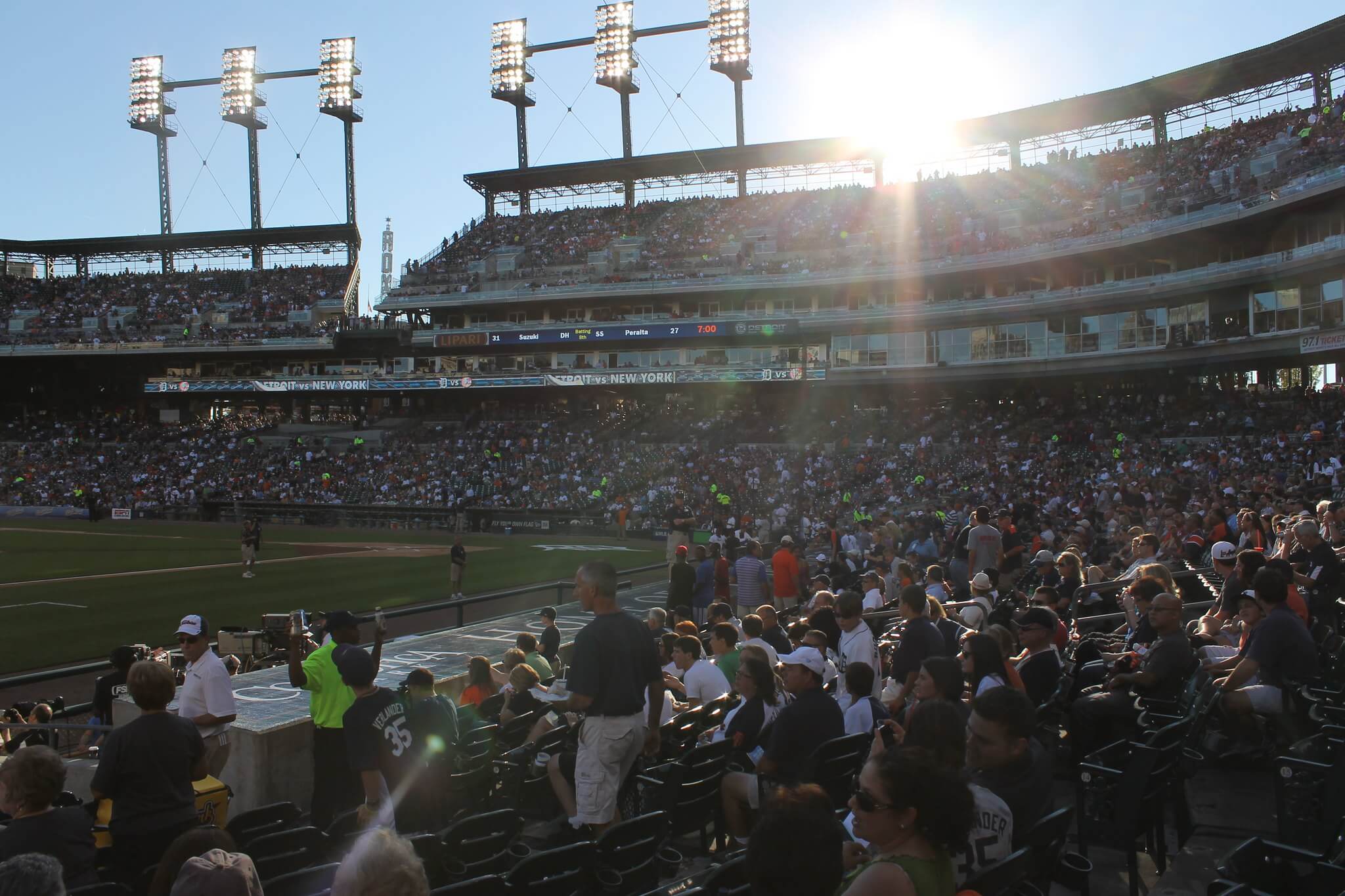 The Giants have been one of the hottest teams in baseball and for good reason to. Two of which is that they were able to take home three World Series trophies in a six-years, commonly referred to as the Bay area dynasty. Another reason is the team’s incredibly loud and loyal fan base. Oracle Park’s energy can never be paralleled once the fans start making some noise. 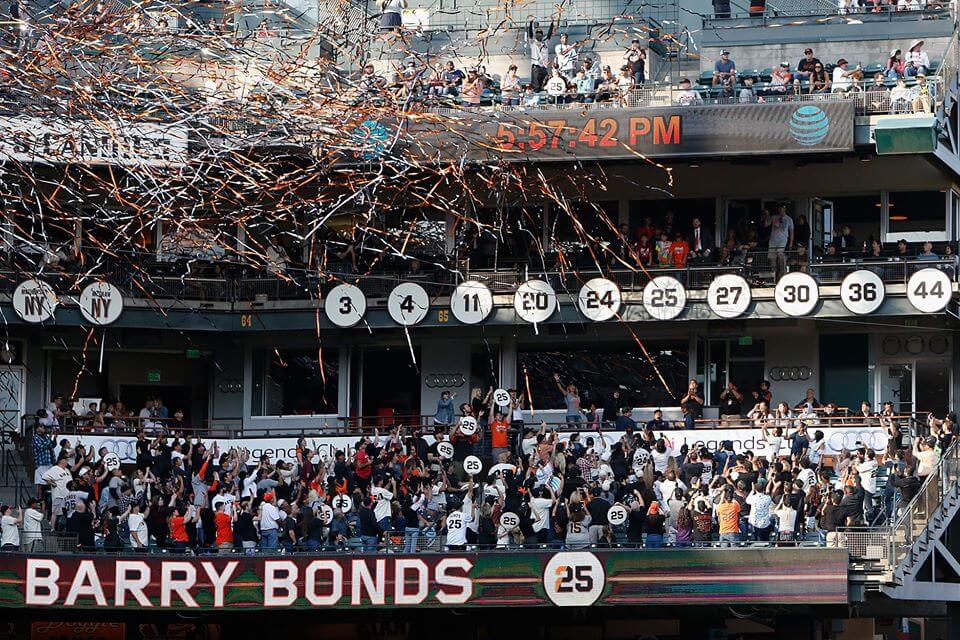 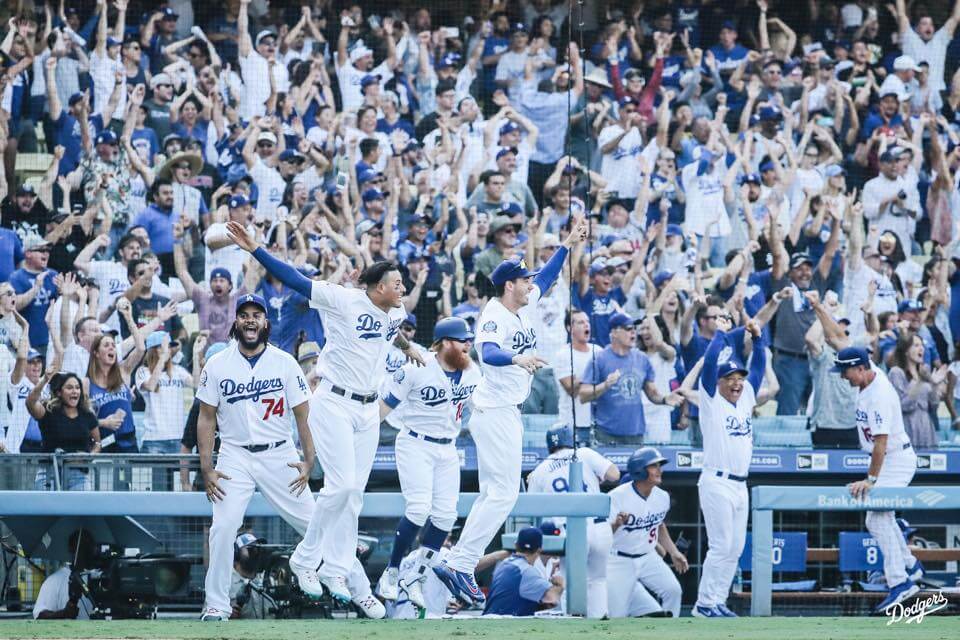 The fans of the Red Sox has always been known to radiate nothing but pure love for the game and the team. You go to Fenway Park and you will be surprised by how much the fans energize the stadium and it’s not hard to understand why as the Red Sox has won multiple World Series trophies have fostered this undying loyalty and tradition. 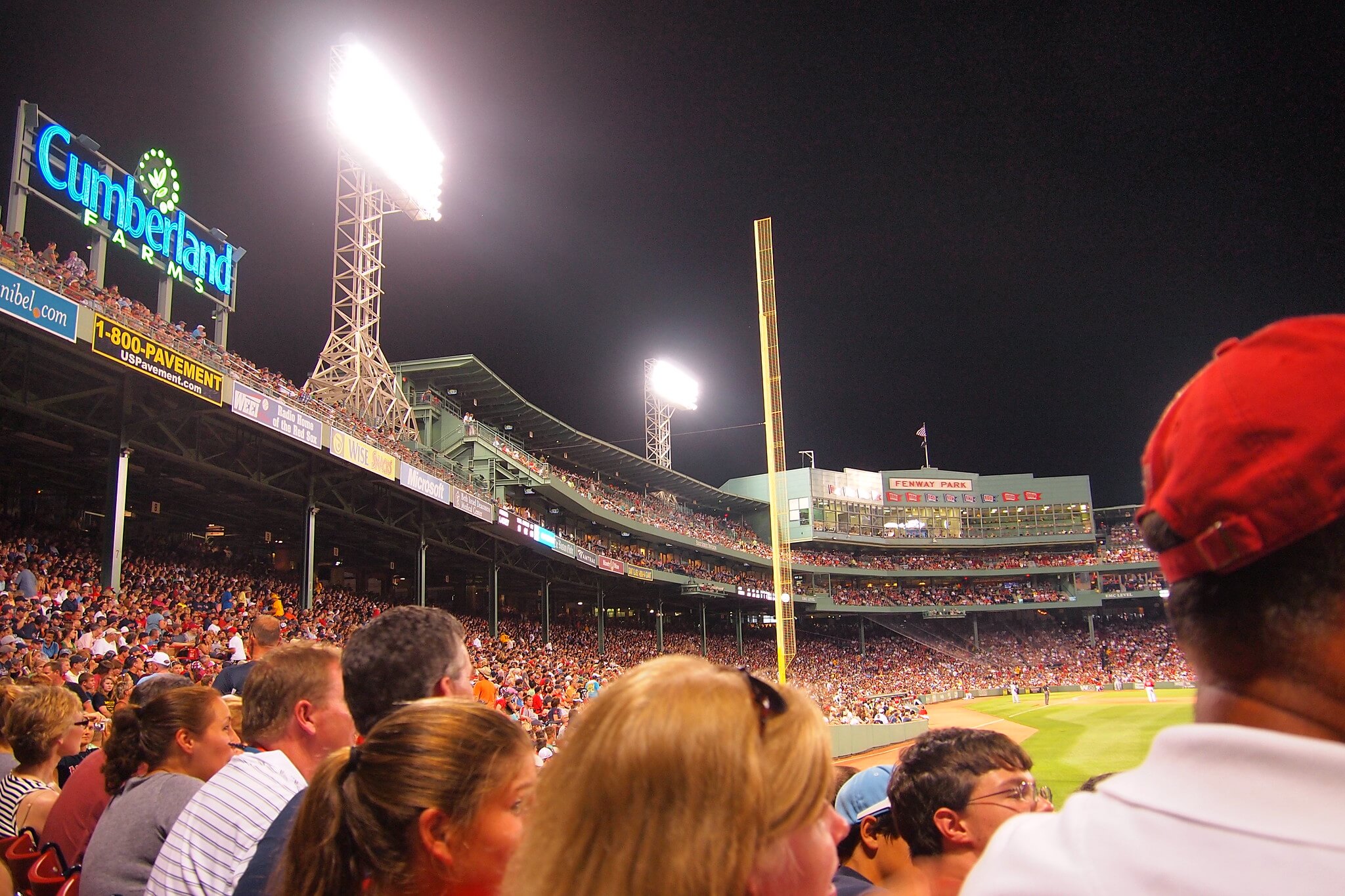