The Top 10 Most Dedicated Fans in College Football – FCS / D1AA

The Alcorn State Braves have an illustrious history having won 15 conference titles and produces many NFL players including Steve McNair. As a result of the program’s success, the Braves have built quite a fan base over the years. Alcorn State alumni, students, and fans from all over come out to support the team on game days creating a fun atmosphere that any college football would enjoy. 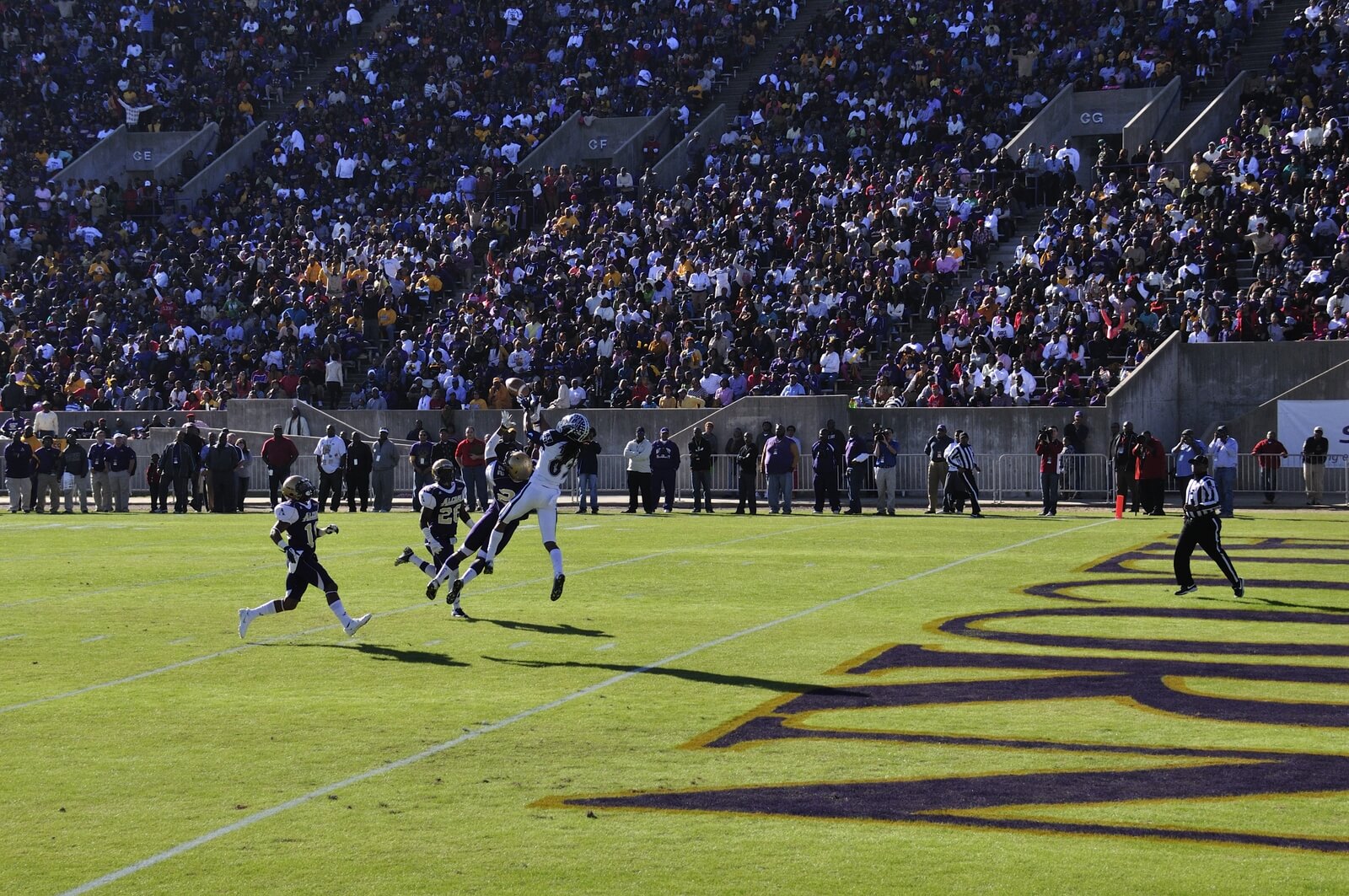 The team’s success over the years has helped build an impressive fan base, which is apparent on game days as you’ll encounter a high turnout. The Cockpit is the name of the Delaware student section and is where you can find the loudest and craziest fans on game days. The students create a great deal of the atmosphere at Blue Hens games making them a can’t miss part of any game. 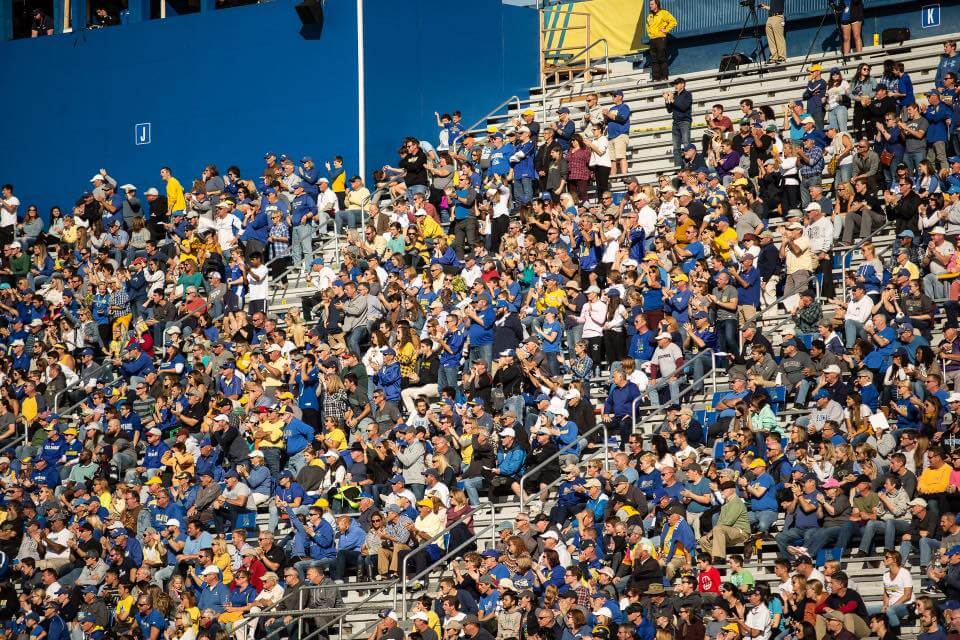 You can feel the fans’ passion all throughout the game as no matter what the score you’ll see Jaguars fans up on their feet dancing and cheering. If you’re looking to attend a football game filled with passionate fans, then you’ll struggle to find a better place to take in a game than Southern. 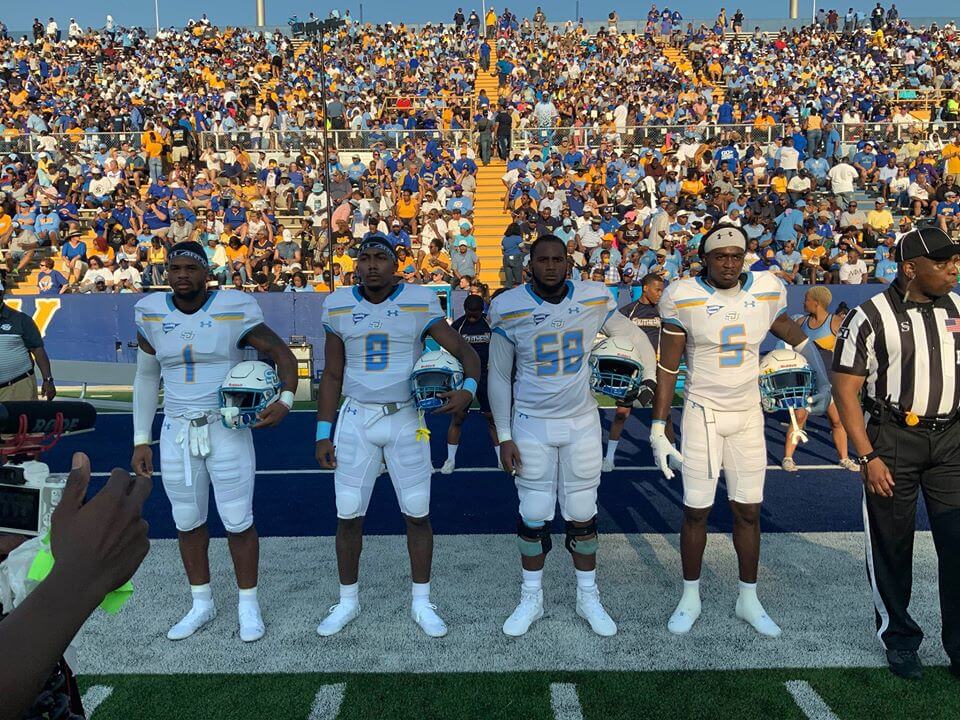 In addition to the incredible marching band and dance team, Grambling State also boasts a fantastic fan base. Fans from all over the country come out to support the Tigers on game days, and you’ll see a sea of black and gold in the stands when attending a game. Grambling State fans are also very friendly and knowledgeable meaning if you want to learn more about the team all you’ll have to do is ask. 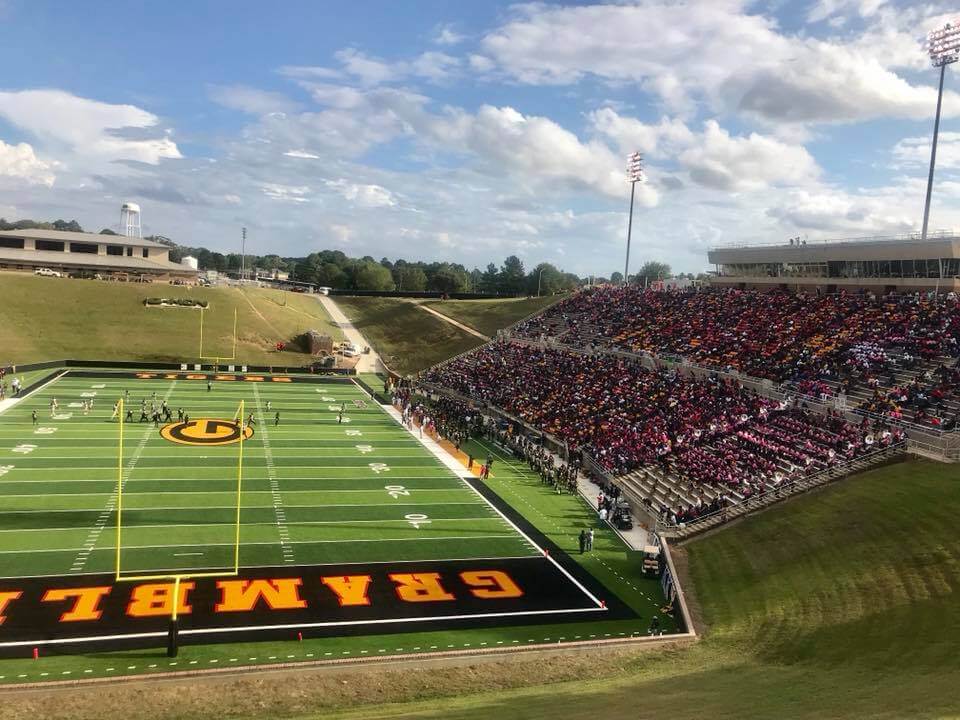 The atmosphere of Bobcat Stadium is a mix of the passion of fans and the relaxed lifestyle of Montanans.  The level of excitement in the stadium is related to the score of the game.  When winning, the fans can get rowdy. 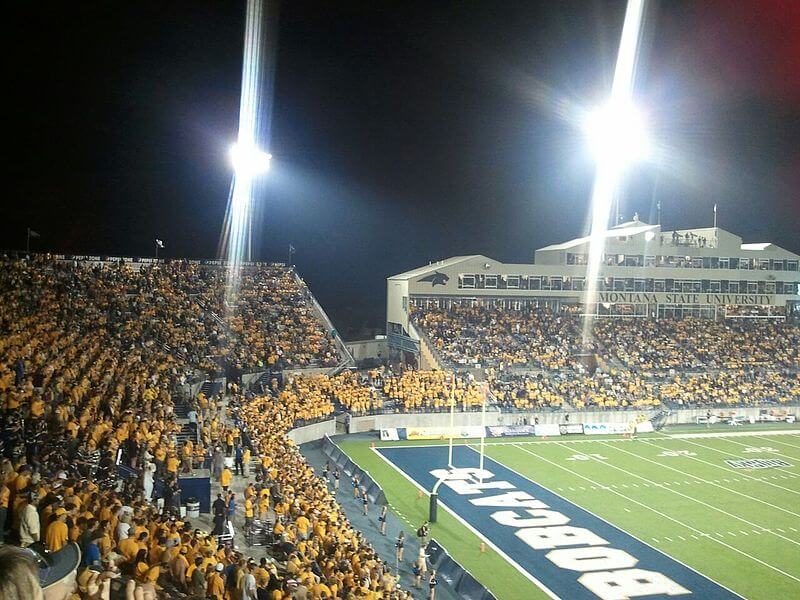 The stands are filled with diehard fans on game days, who aren’t afraid to show who they support creating an excellent in-game atmosphere. The university averages 10,000 fans per home game compared to only 3000  students enrolled. 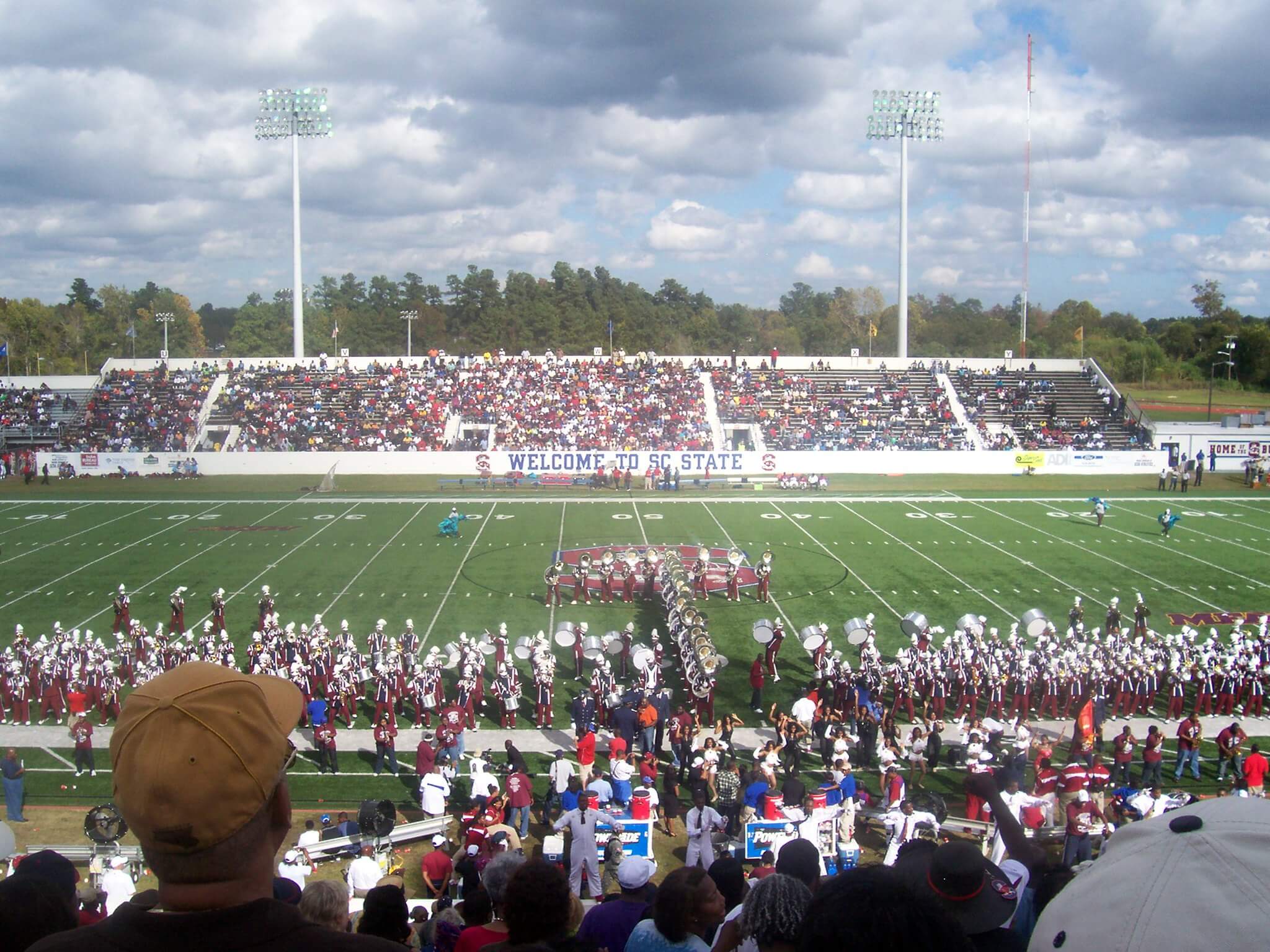 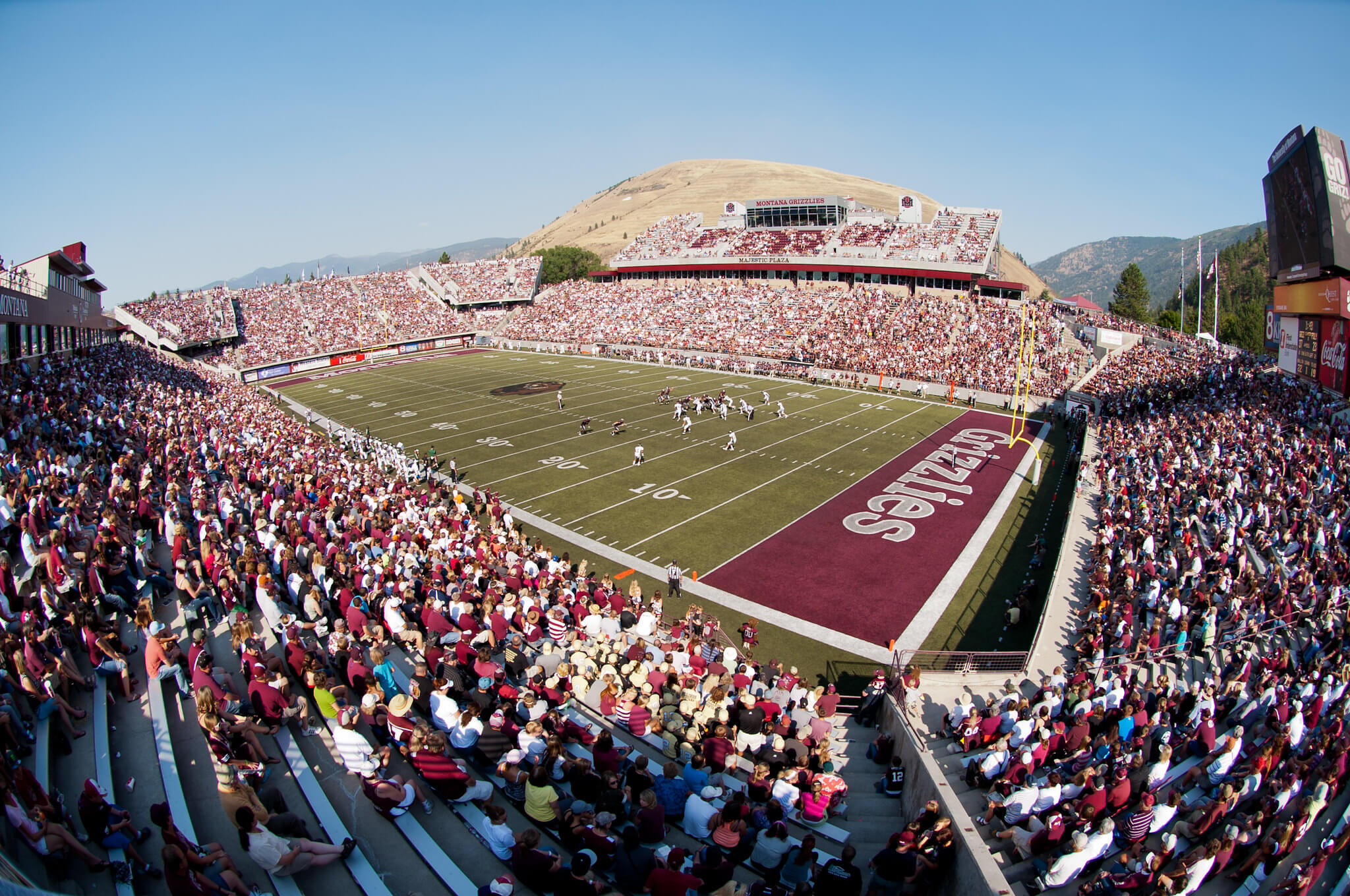 The team’s recent success has also helped make the atmosphere at a Dukes game incredible as well. Fans and students come out in large numbers to support the Dukes and cheer them on to victory. Students and alumni especially have a lot of pride in their team, and all throughout the game, you’ll see fans throwing streamers and cheering. 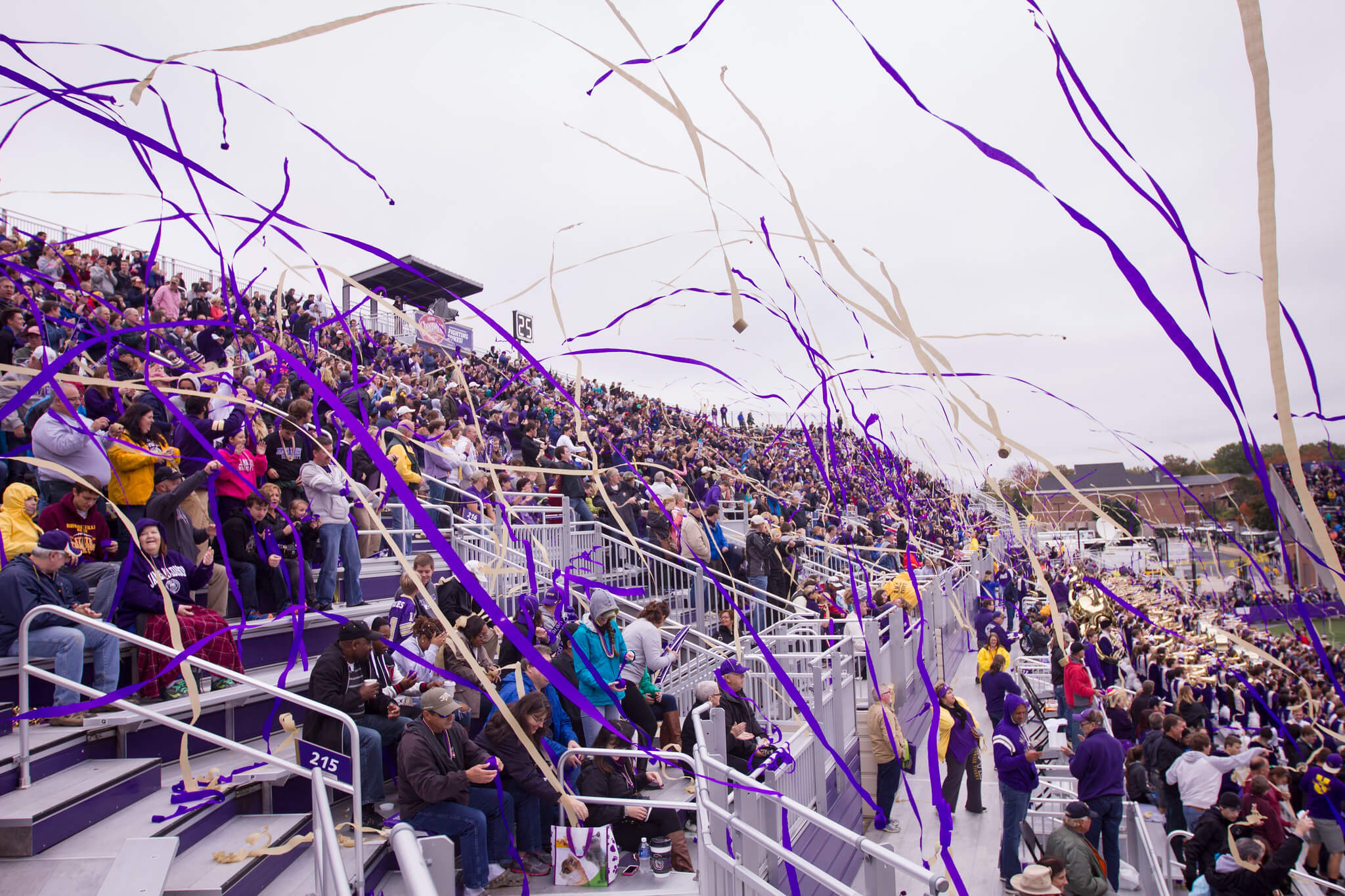 Gamecocks fans live and die with their team, and you’ll see a lot of passion on display when attending a JSU game. The fans here are among the loudest in the OVC, and their incredible fan support is quite the sight to behold for any neutral fan. If you come to the game without a rooting interest, then you’ll be rooting for the Gamecocks by the end thanks to the infectious enthusiasm of the JSU fans. 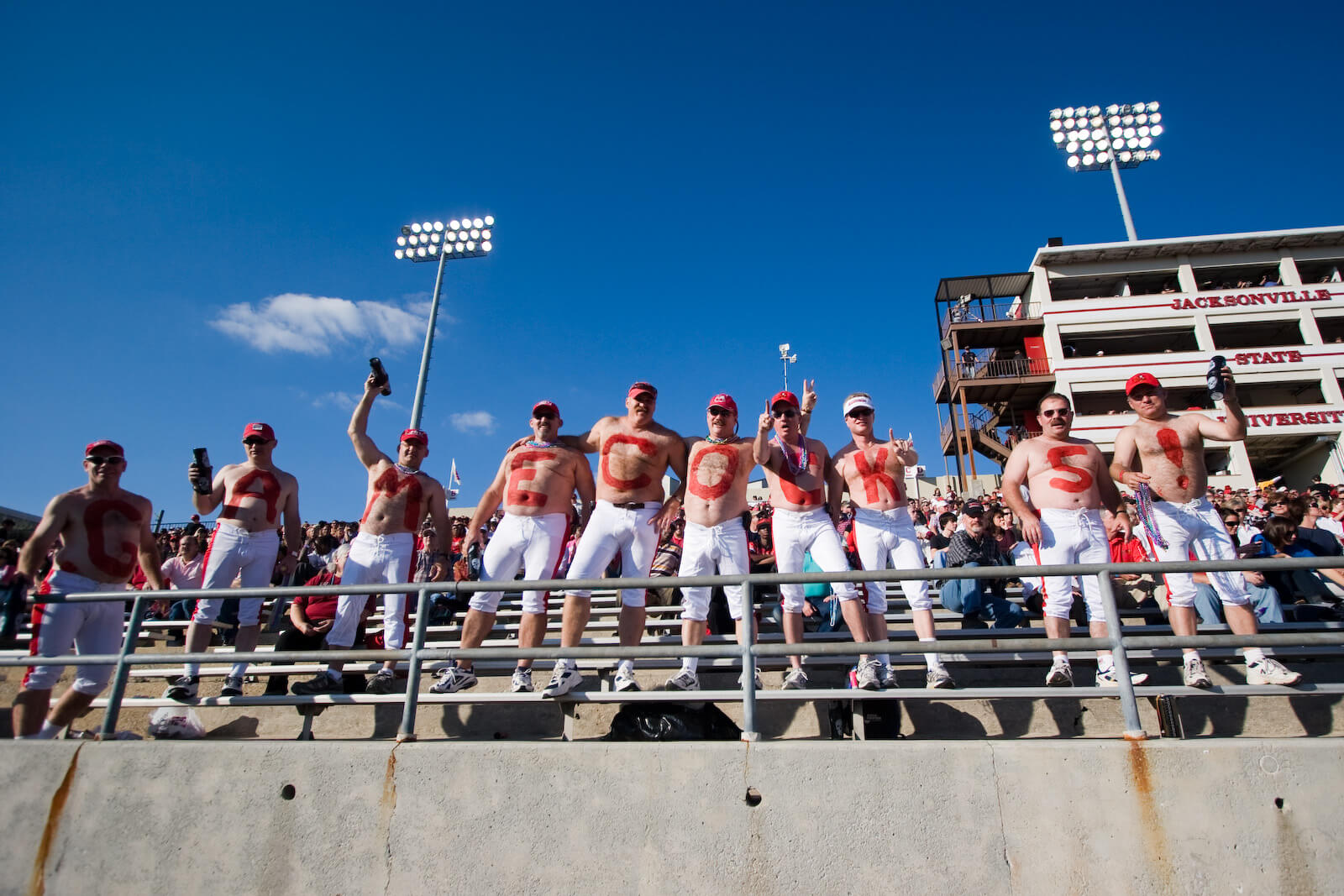 The fans in the Fargodome can bring the noise, and the facility has even earned the nickname “The Thunderdome” due to its loudness. Come prepared to cheer on the Bison and if you’re a fan of the opposing team don’t expect to walk away with a W. 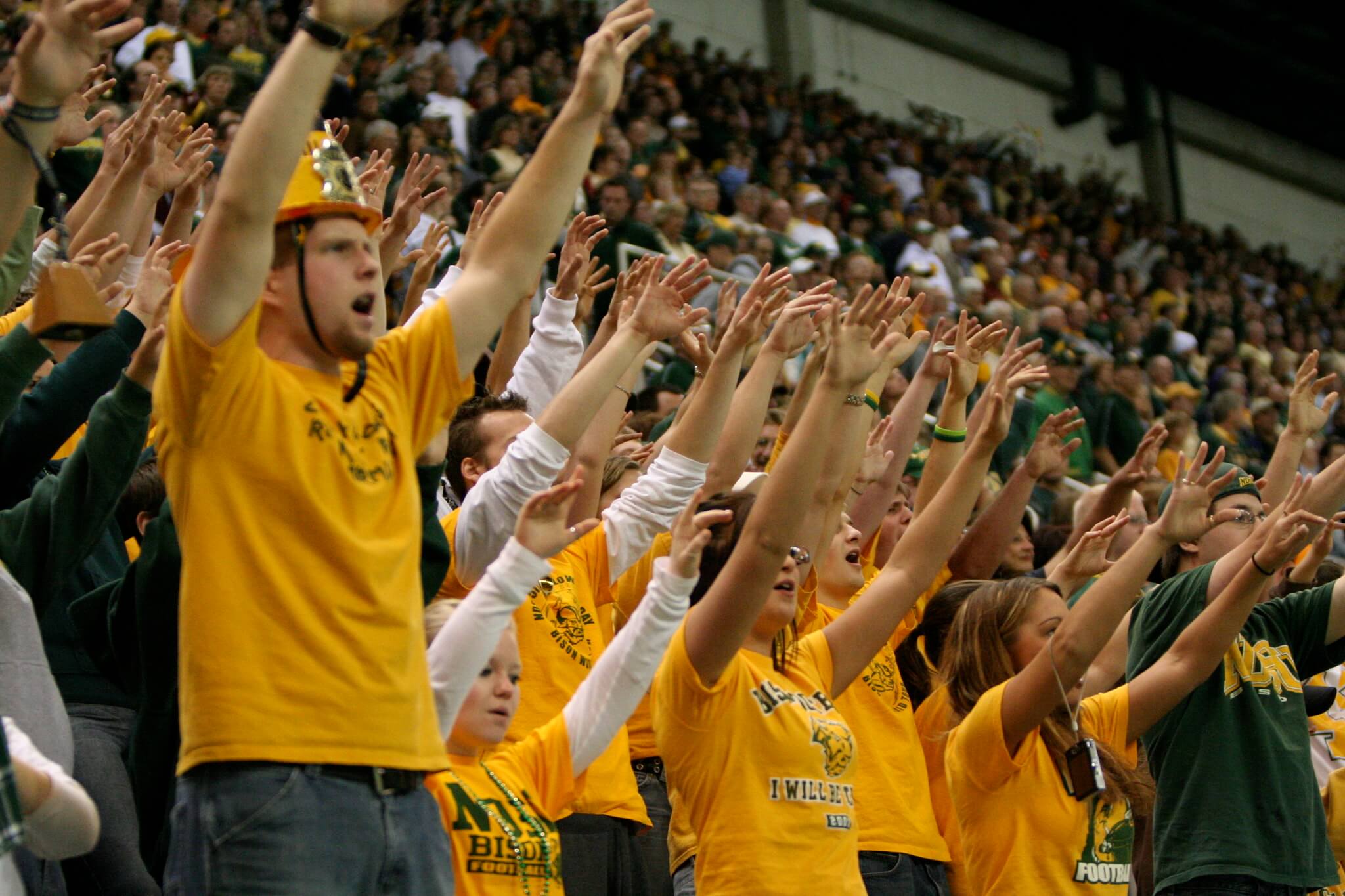