The Top 10 Most Dedicated Fans in the NBA

The Memphis Grizzlies are the only pro team in Memphis and as a result you’ll find fans here take a lot of pride in their team. Memphis fans love their Grizzlies and come out in large numbers to support their team when they take on Western Conference rivals such as the Thunder. 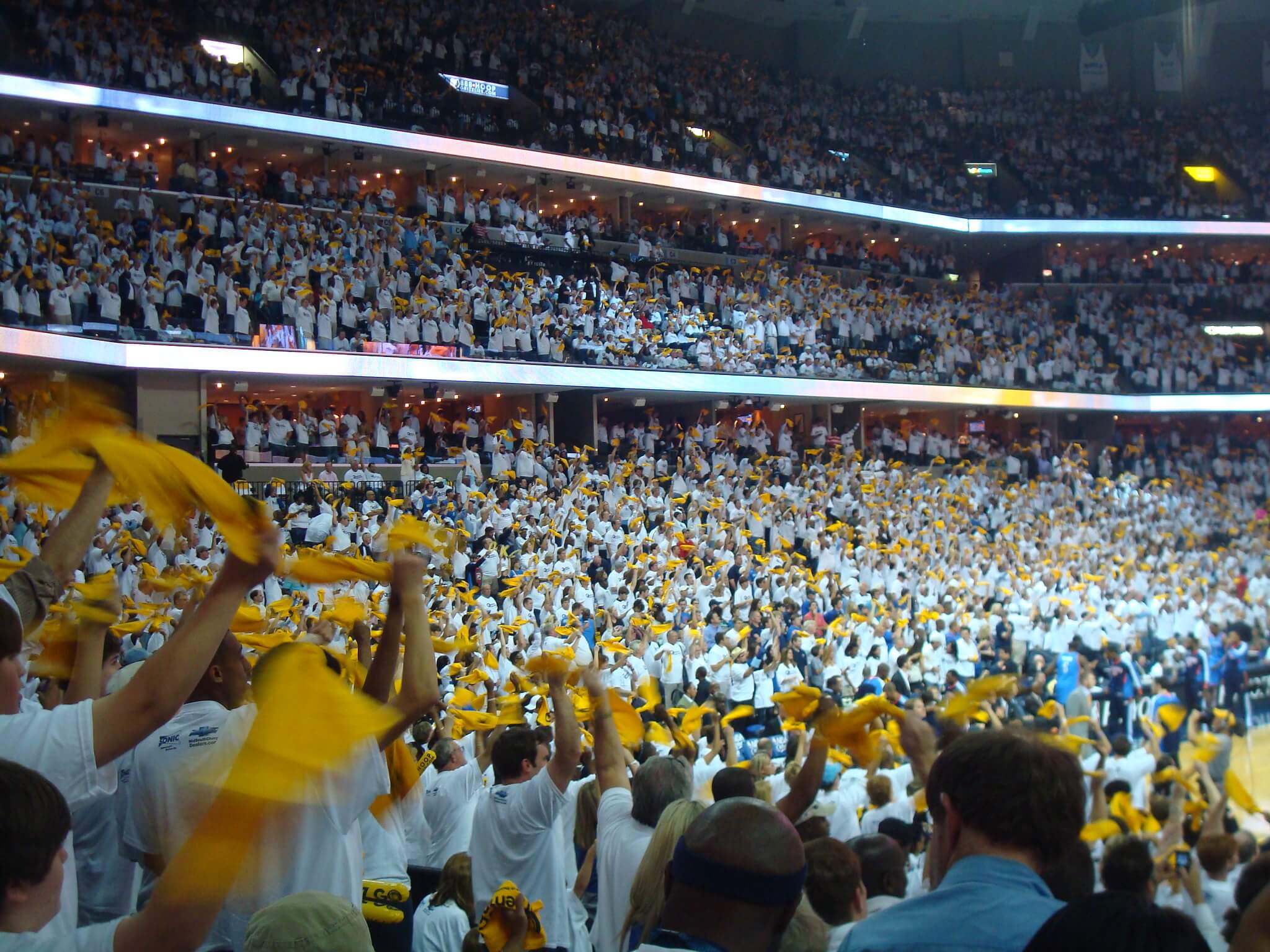 The fans here absolutely love this team, and it shows in how they support their team. On Thunder game days you can find people all around the city in Thunder gear. You’ll also notice that at the game no matter what the score everyone is cheering hard for their Thunder. 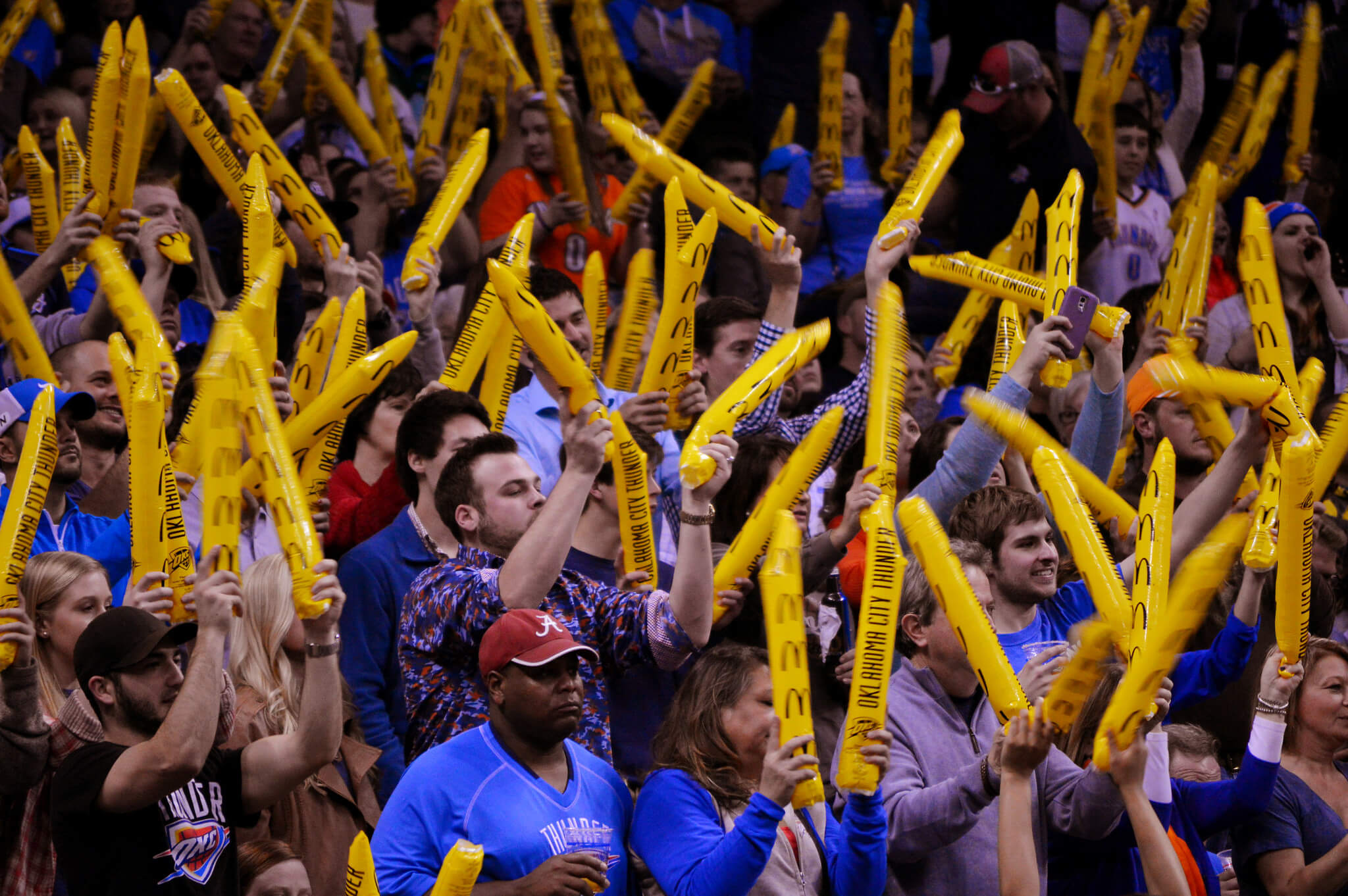 The Celtics success over the years has fostered a culture of diehard fans, so if you’re looking to talk ball then, you’ll find plenty of people around you who are knowledgeable about their team. You’ll also find that these same people get really into the game and help create an incredible atmosphere that is among the best in the NBA. The arena will shake with Beat LA and other chants when it gets rocking so come prepared to cheer hard during your trip to Boston. 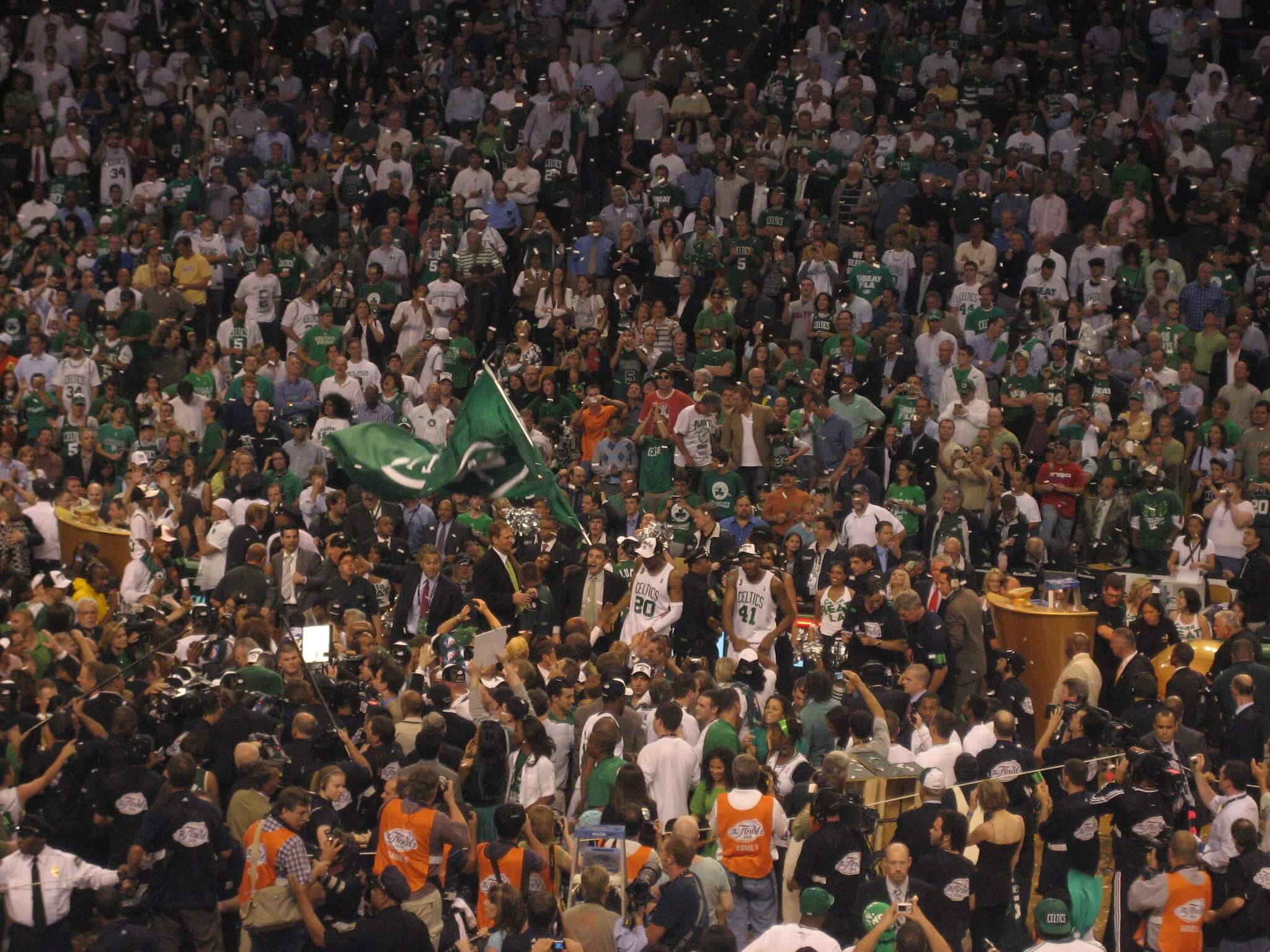 The intensity of support and love the fans of the Dallas Mavericks show is incredible. A great example of this was when the Mavs won and the streets were crowded all in the name of joining and seeing their players and celebrate with them. 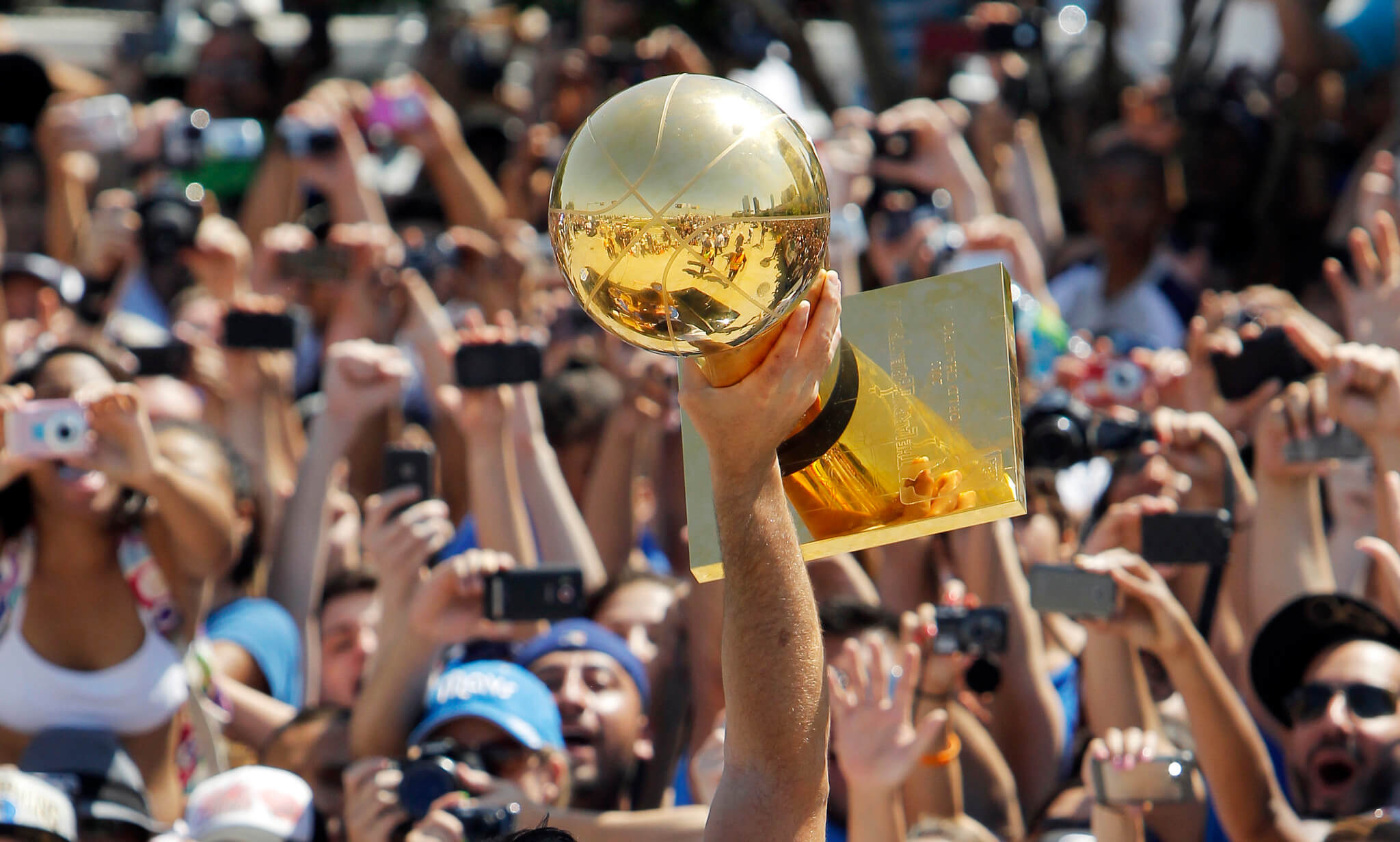 The Knicks fanbase is known to be one of the most dedicated and loud fans in all of NBA. The Knicks may not be the most decorated team in NBA, but that doesn’t remove the willingness of the fans to cheer on and hope for better days. Great display of loyalty indeed. 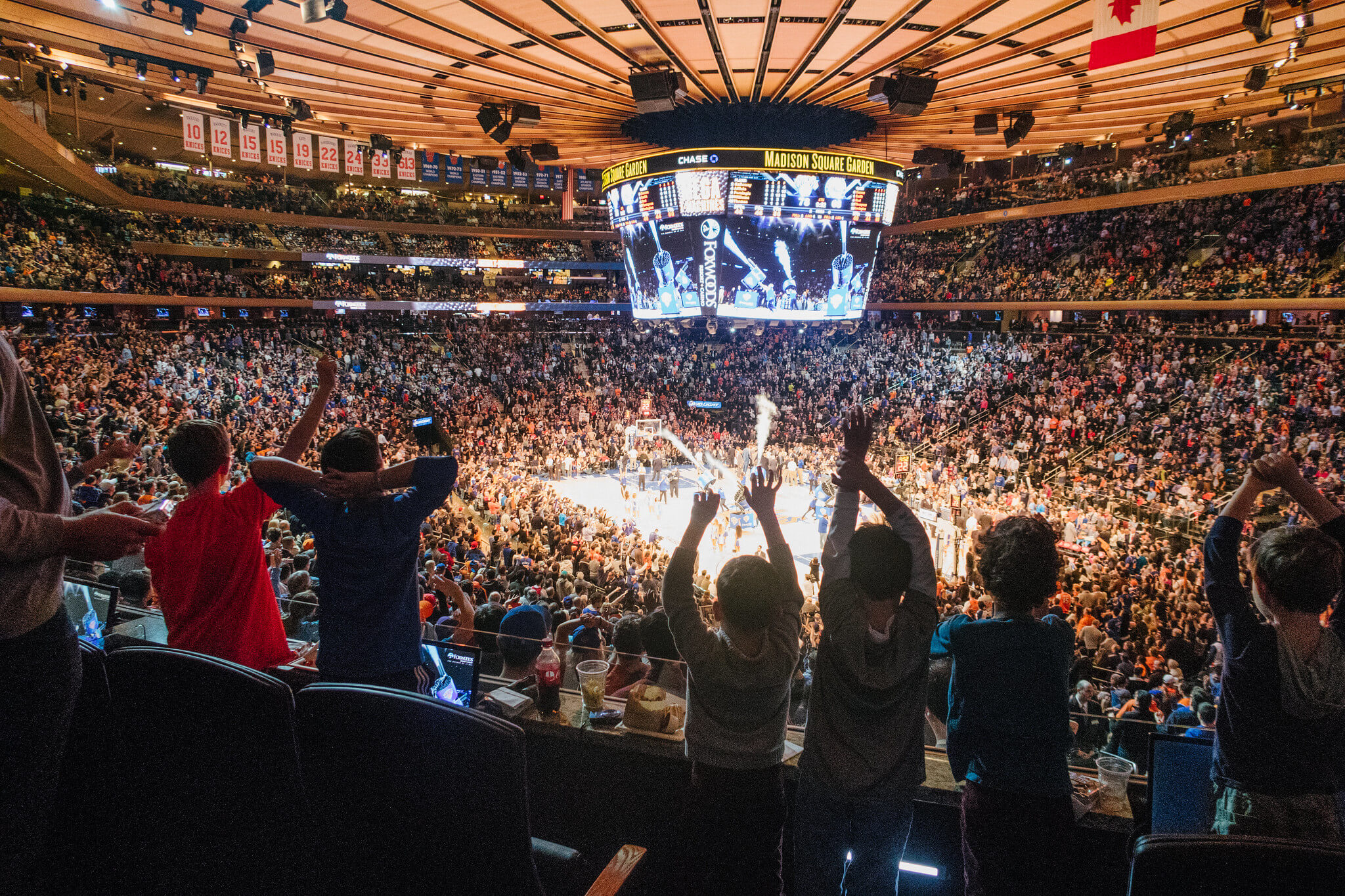 It’s not just the history on display that makes attending a Bulls game at the United Center an incredible experience the fans are among the loudest and best in the NBA as well. Bulls fans have an undying love for their team and even in the lean years following Jordan and Pippen’s departure the team would still sell out. No matter what the team’s record or who the opponent Bulls fans will be cheer loud for their team. 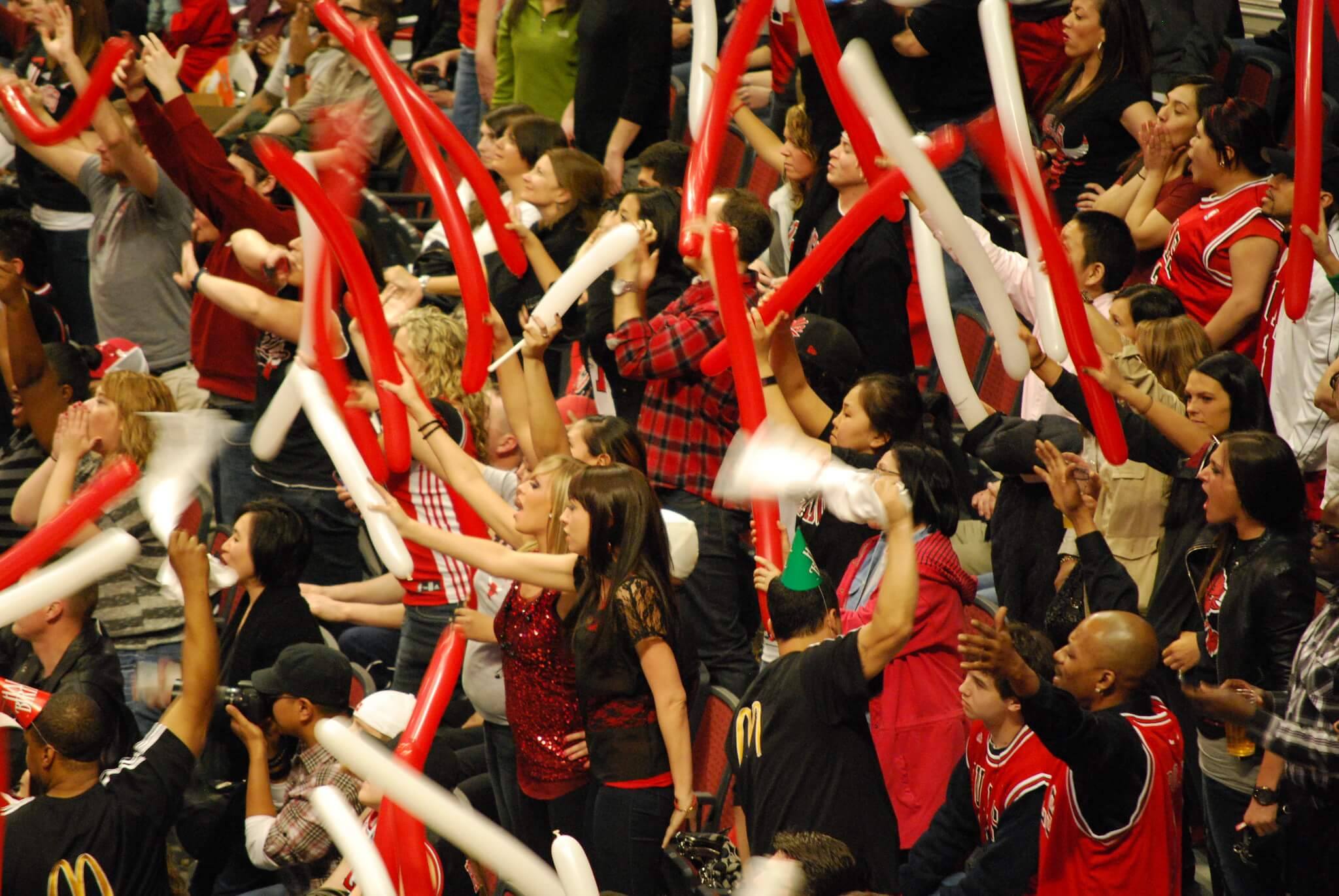 Fan support for the Cleveland Cavaliers is top-notch. The fans are coming out in high numbers to support the team, and you’ll find everyone around town sporting Cavs gear. The height of Cavs fandom was the times where Lebron James was still part of the Cavs. 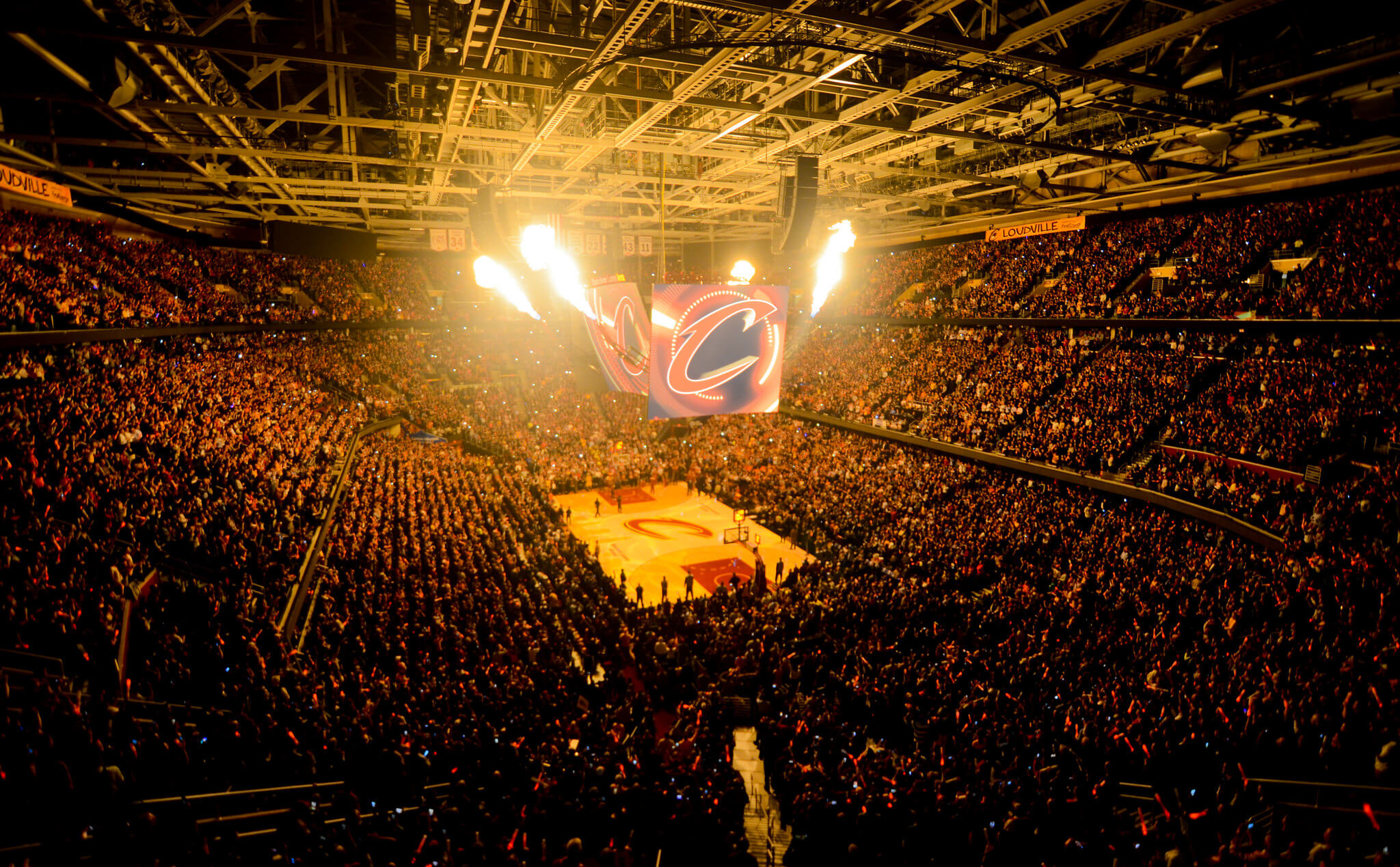 The Heat are the most popular sports team in Miami, and as a result, you’ll encounter plenty of buzz around the American Airlines Arena and the Heat. These fans love their team and even with a lot of the franchise’s recent stars departing they still come out loudly and passionately cheer for their team. The crowd inside the American Airlines Arena’s emotion will ebb and flow with the game creating a fantastic in-game experience. 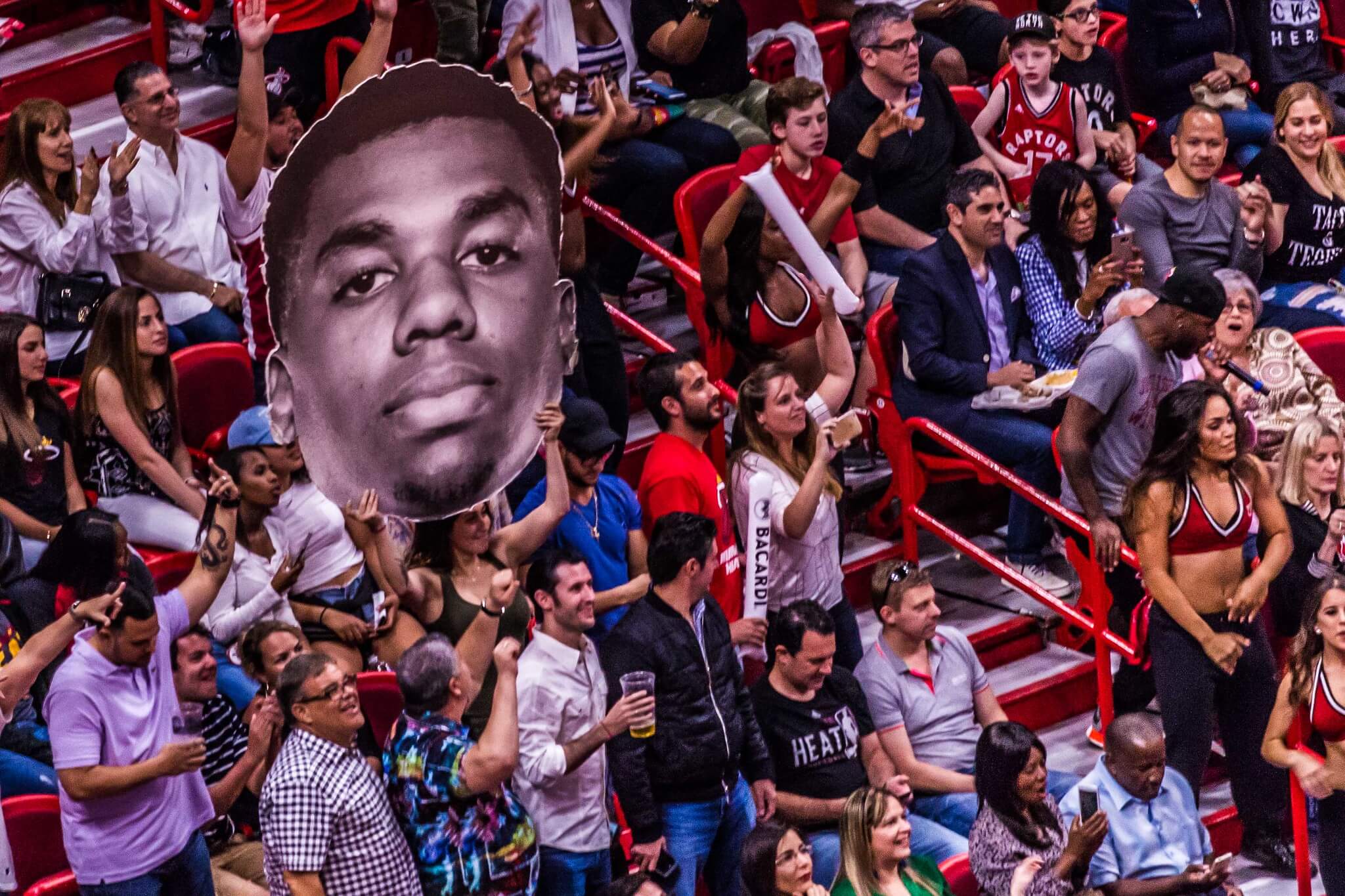 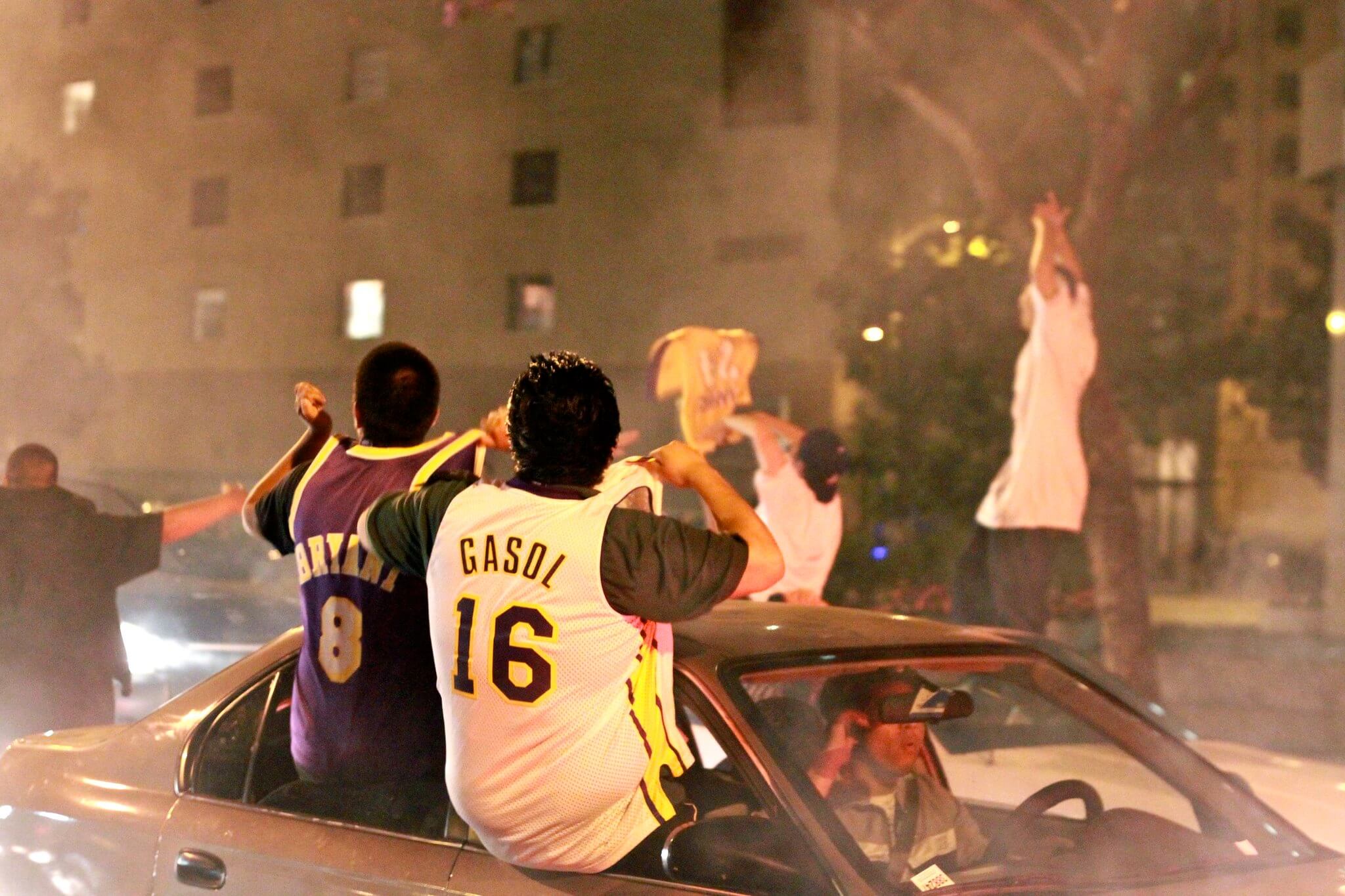 The Warriors are the are the hottest team in the NBA, and as a result, you’ll find that the atmosphere inside Oracle Arena is electric. The crowd is into every game, so no matter who’s in town you’ll be in for one hell of a game. The fans play a vital role in the atmosphere as they are among the loudest in the NBA. Warriors fans are die hard and even when the team was struggling would regularly fill the arena and provide great fan support. 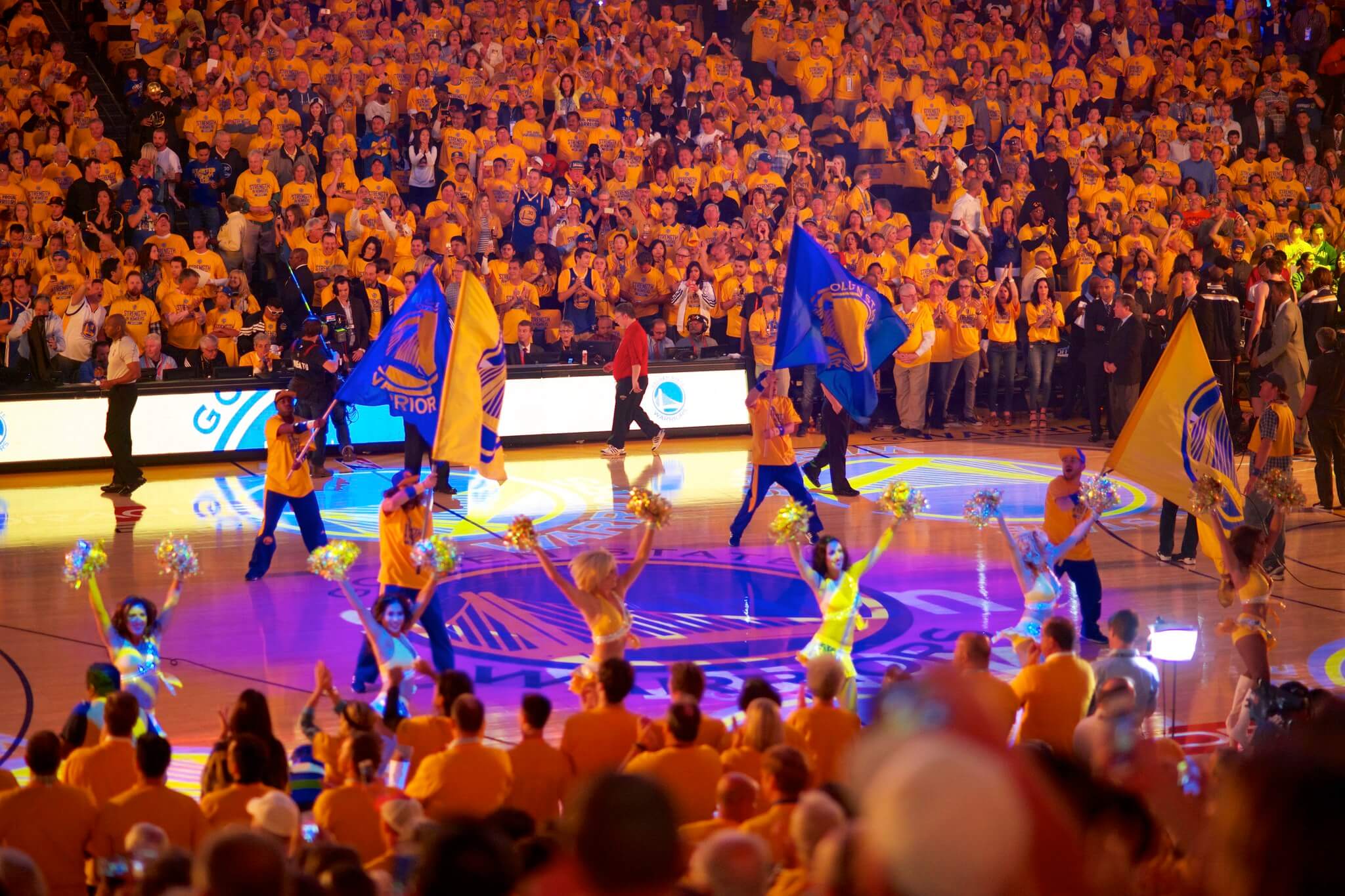