Tennis is a weird sport to tailgate for, but you better believe that some people actually do. While it’s very small and not full-blown, some would go spend some effort to make their tennis-game watching a little more lively.

NCAA Basketball is one of the most popular sports in America as they watch potential superstars shine and make their way to the big leagues. While NCAAB is not big on tailgating before or during the game, it’s a different story post-season. This is where fans flood in and celebrate the heck out for their winning teams. 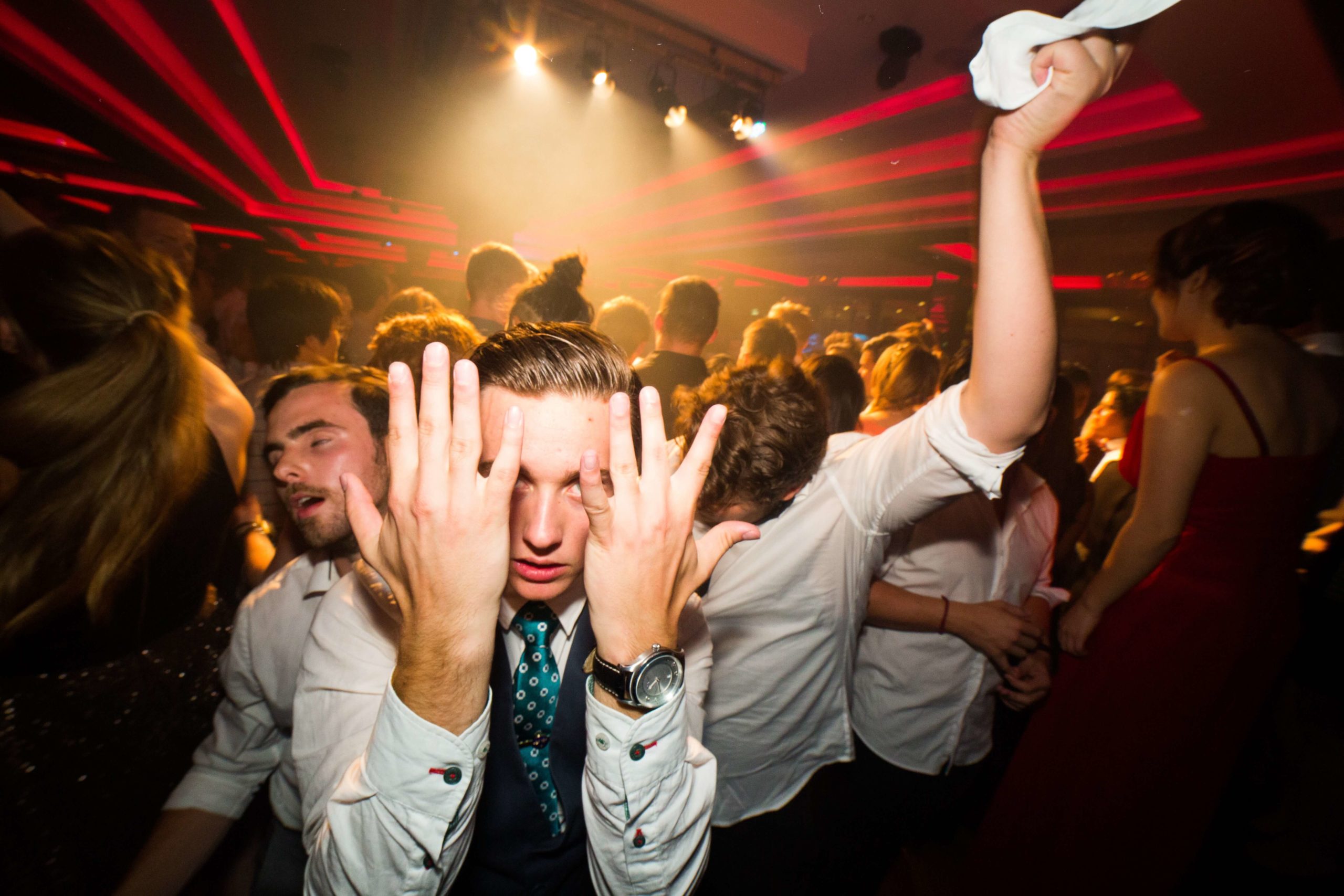 Rugby may not be the hottest sport in America right now, but one cannot deny its slow, but increasing popularity across the world. This is most especially true when European nations have been following suit for tailgating activities before and during rugby games. 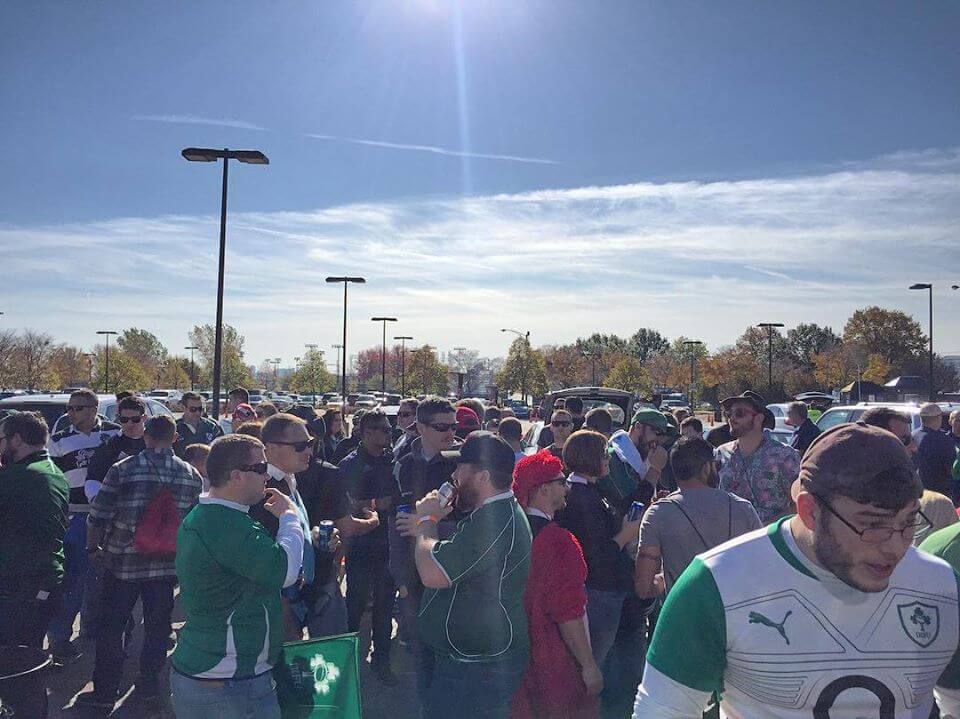 Football is a loved sport by many, but Americans can never compare to the love that Europeans give to their one and only football. However, events in MLS transpired where Portland Timbers and Seattle Sounders brewed a heated up rivalry that games between the two teams have fostered an amazing tailgating culture. 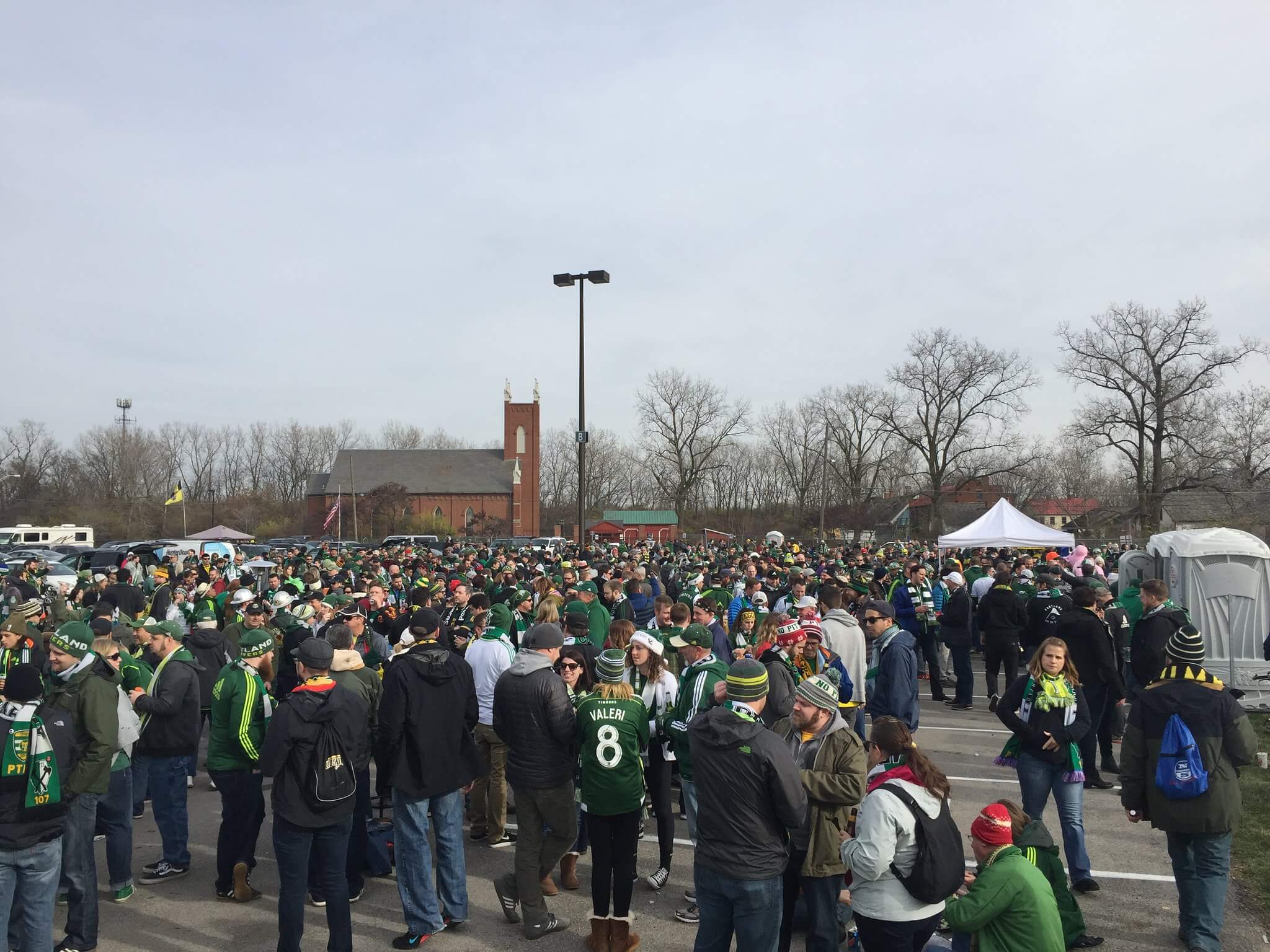 One would be surprised that for such a quiet and calm game, tailgating is also a tradition for hardcore golf fans. And while it’s not the most popular as of today, you can bet on it that it’s getting a little more popular every year. 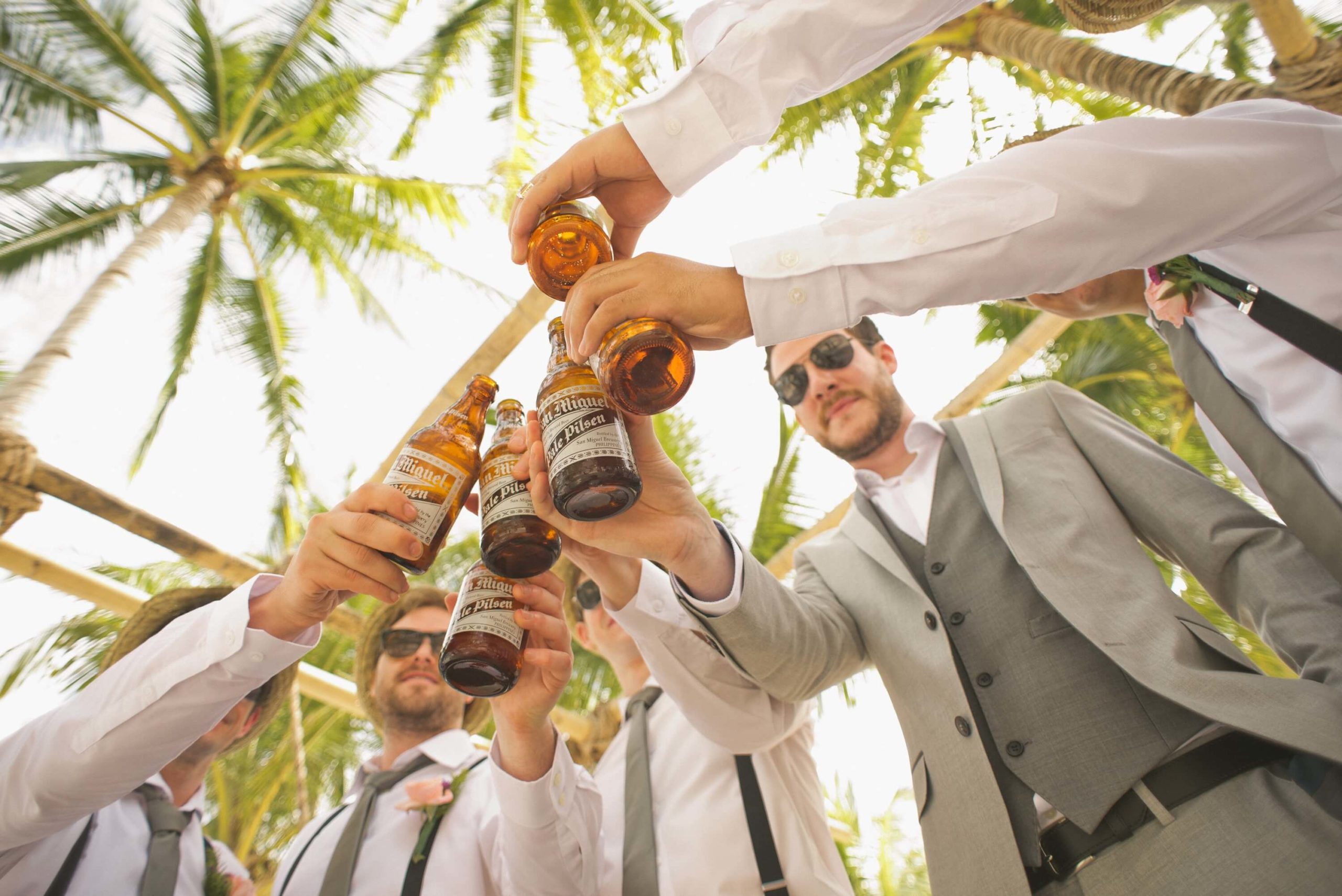 The Kentucky Derby is really where the magic of tailgating for Horse Racing happens. Tailgating with booze and food while gambling may not be the best combination to some, but it doesn’t take away its fun. What you have to simply learn is to love Mint Juleps whole-heartedly as this seems to be the drink of choice by the fans. 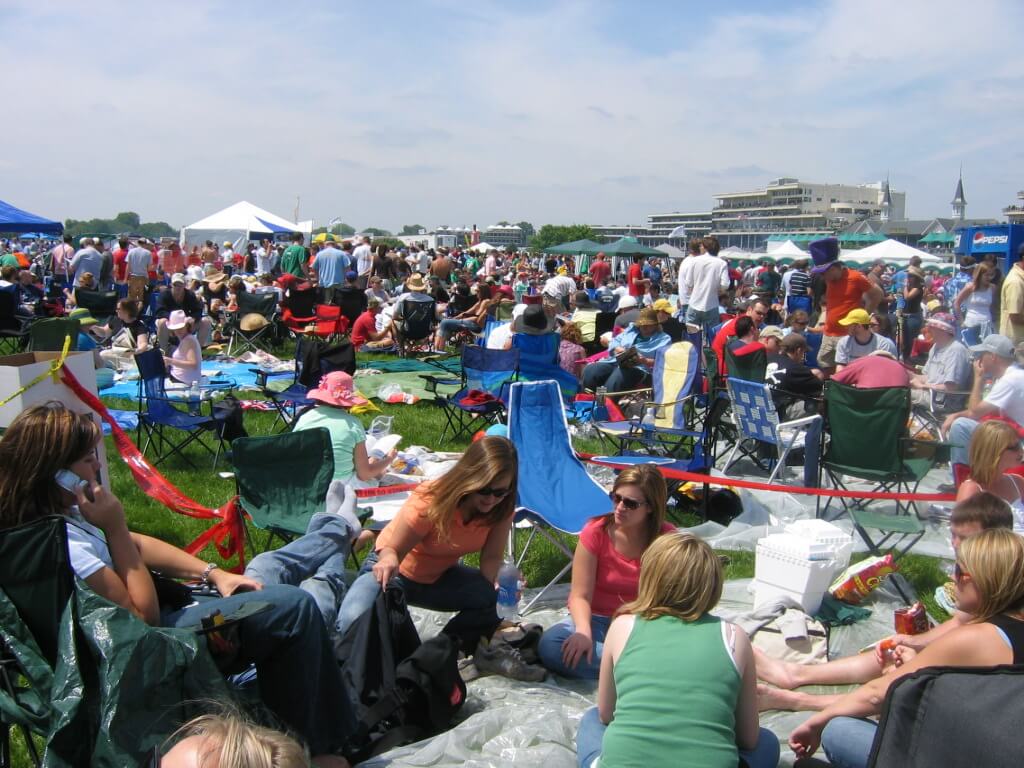 MLB’s tailgating attendees increase every year and the fun of it all gets even better and better. The seasons for MLB games are usually during the sunny days, which helps the tailgating traditions thrive even more. If you want to have the best time with all the alcohol in the world, it should come as to no surprise that the Milwaukee Brewers’ tailgate got it for you. 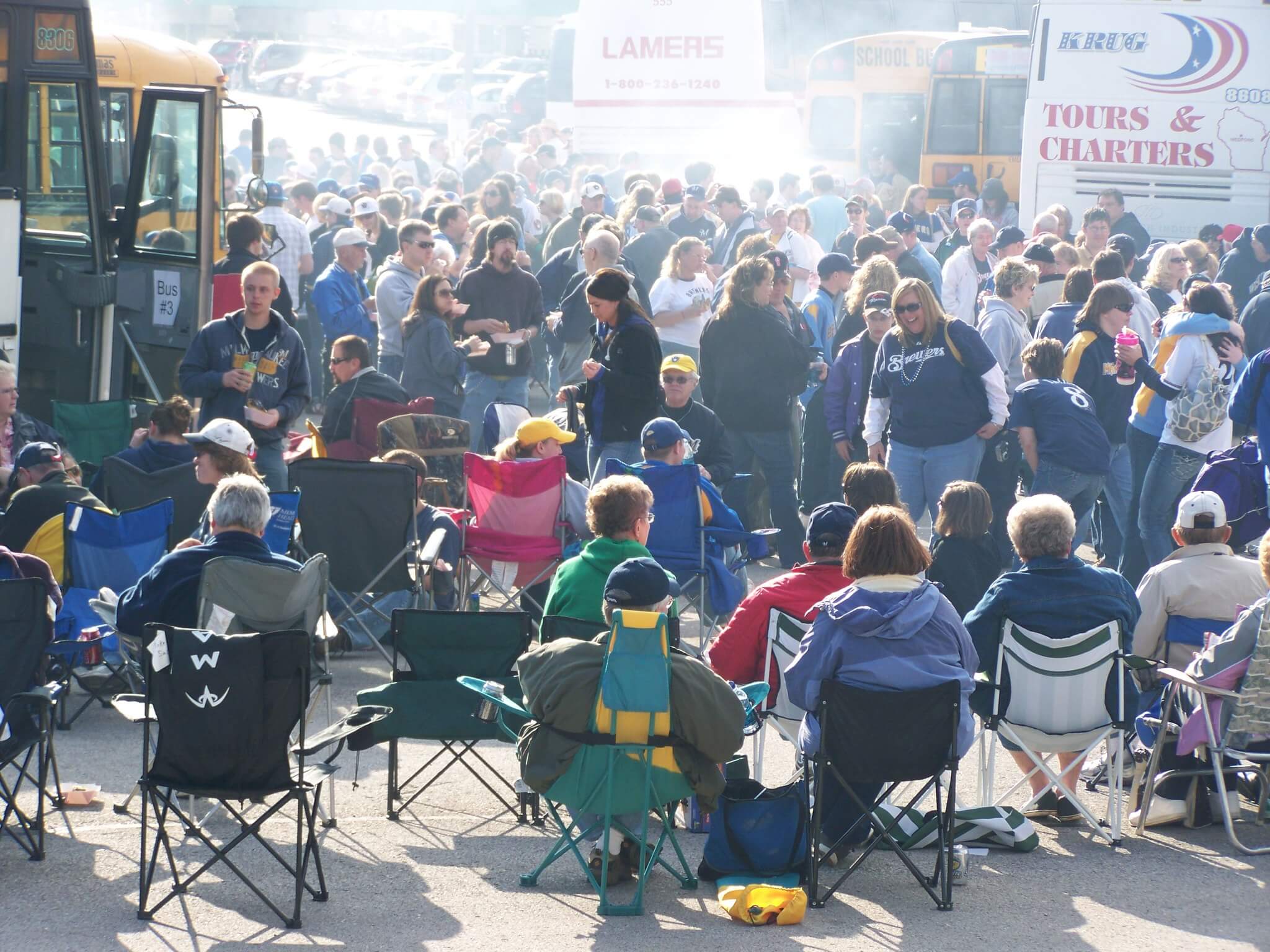 NASCAR tailgating is serious business because fans would literally camp out with their RVs for days just to maximize their experience. And who can blame them? Raceways all over the country have amazing designated tailgating spots that has a great view, entertainment, and environment.. 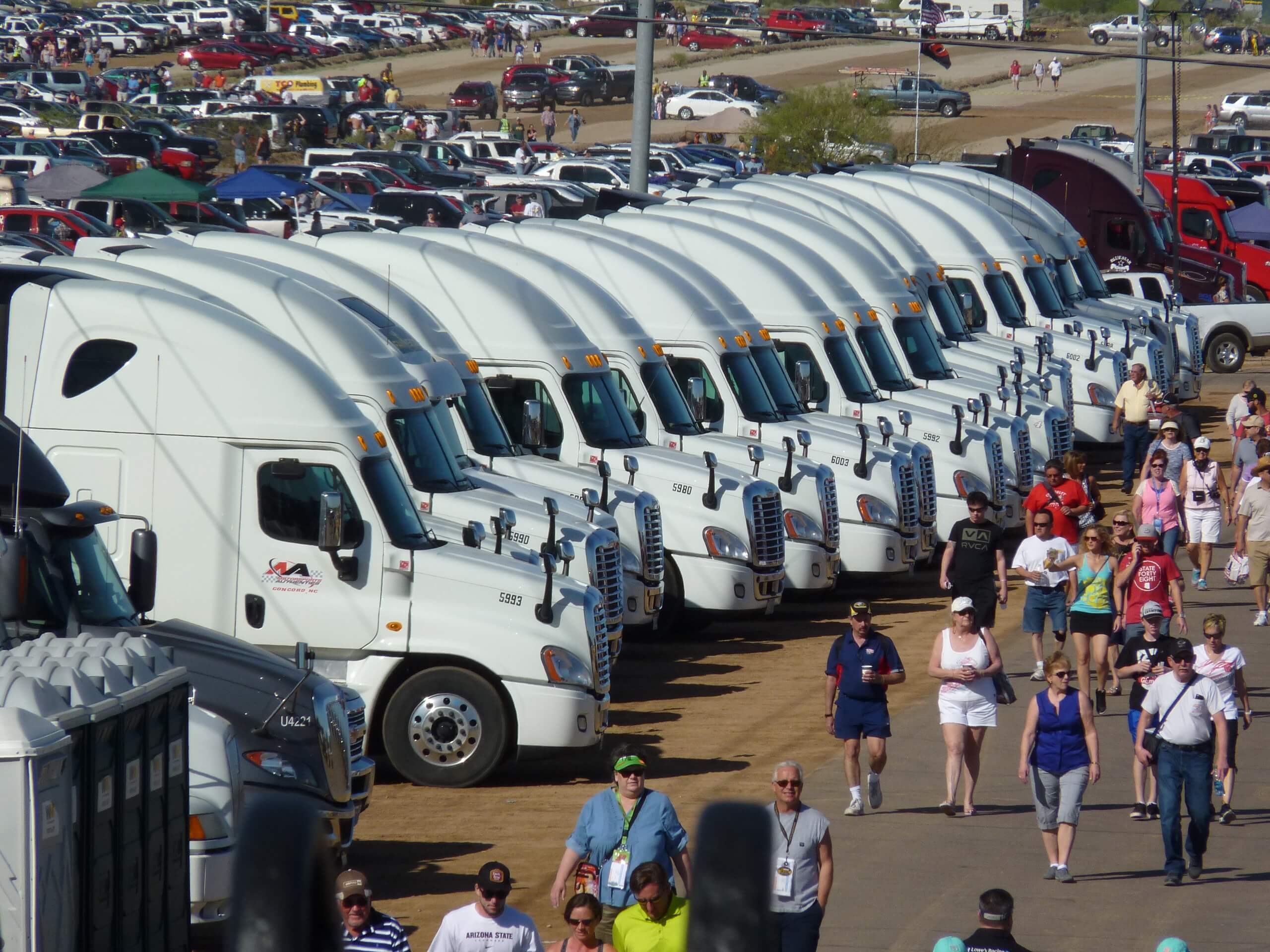 Having a show, ESPN’s College GameDay, says a lot already about how big college football tailgating is. It gets pretty crazy especially in South schools where they push out well-known traditions and draw thousands and thousands of attendees. 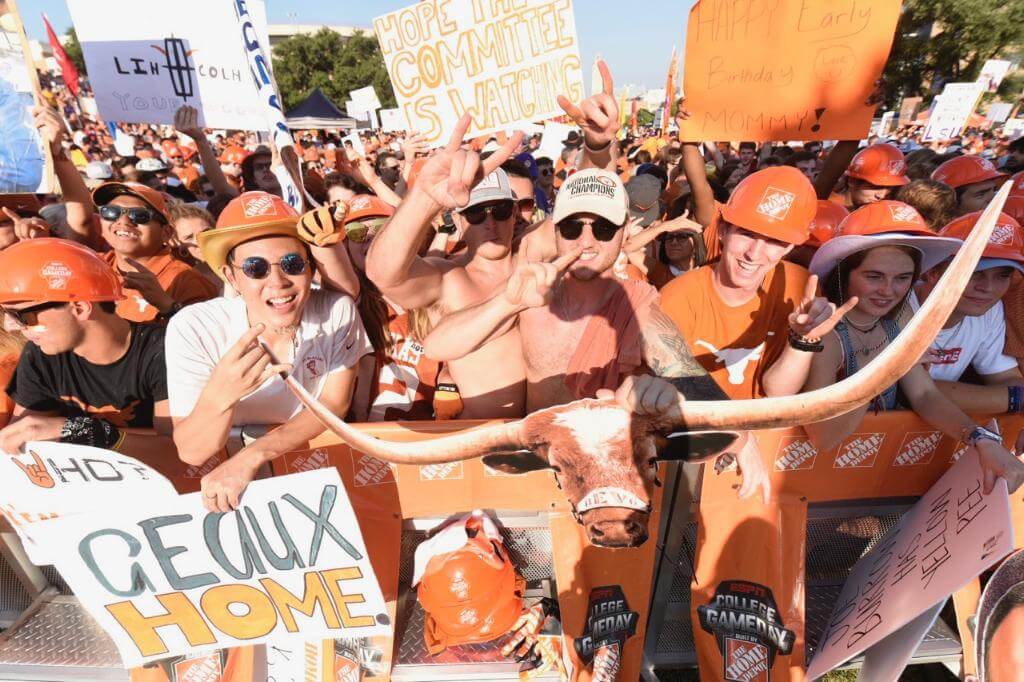 Tailgating in Pro Football or the NFL is such a monumental event that without it, it just really doesn’t complete the whole experience. Some fans go all out by bringing an RV with couches, grills, televisions, and coolers. Being part of the NFL tailgate certifies your fandom in sports. 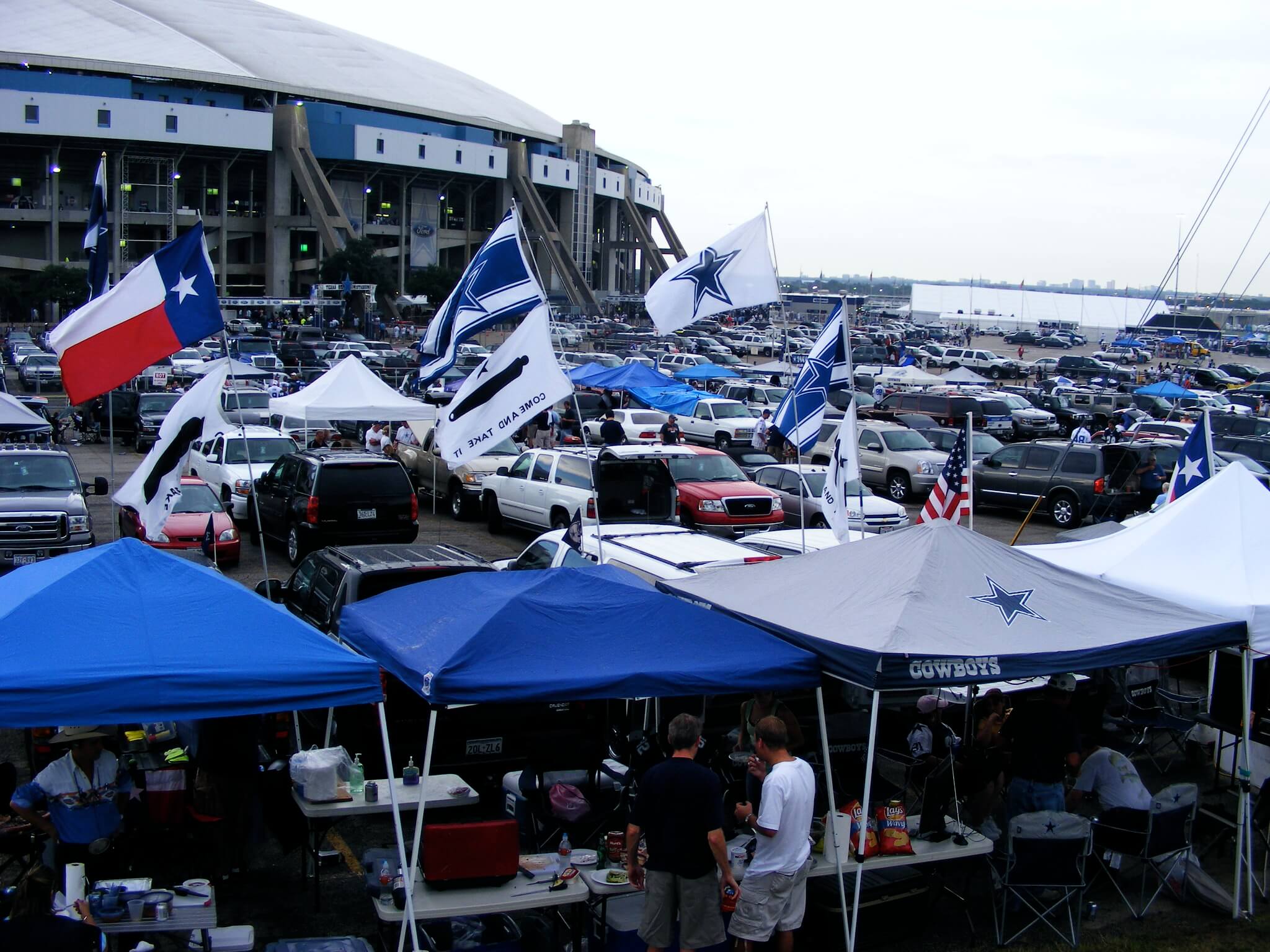