These two schools are the largest in Indiana, and their proximity makes for an intense inter-state rivalry. IU and Purdue have been competing for the Old Oaken Bucket (the trophy awarded to the winner of the matchup) in football since 1925. Because the schools are closed, the respective fan bases often frequent the game regardless of the location, making this one of the most exciting games (and biggest parties) during the football season. 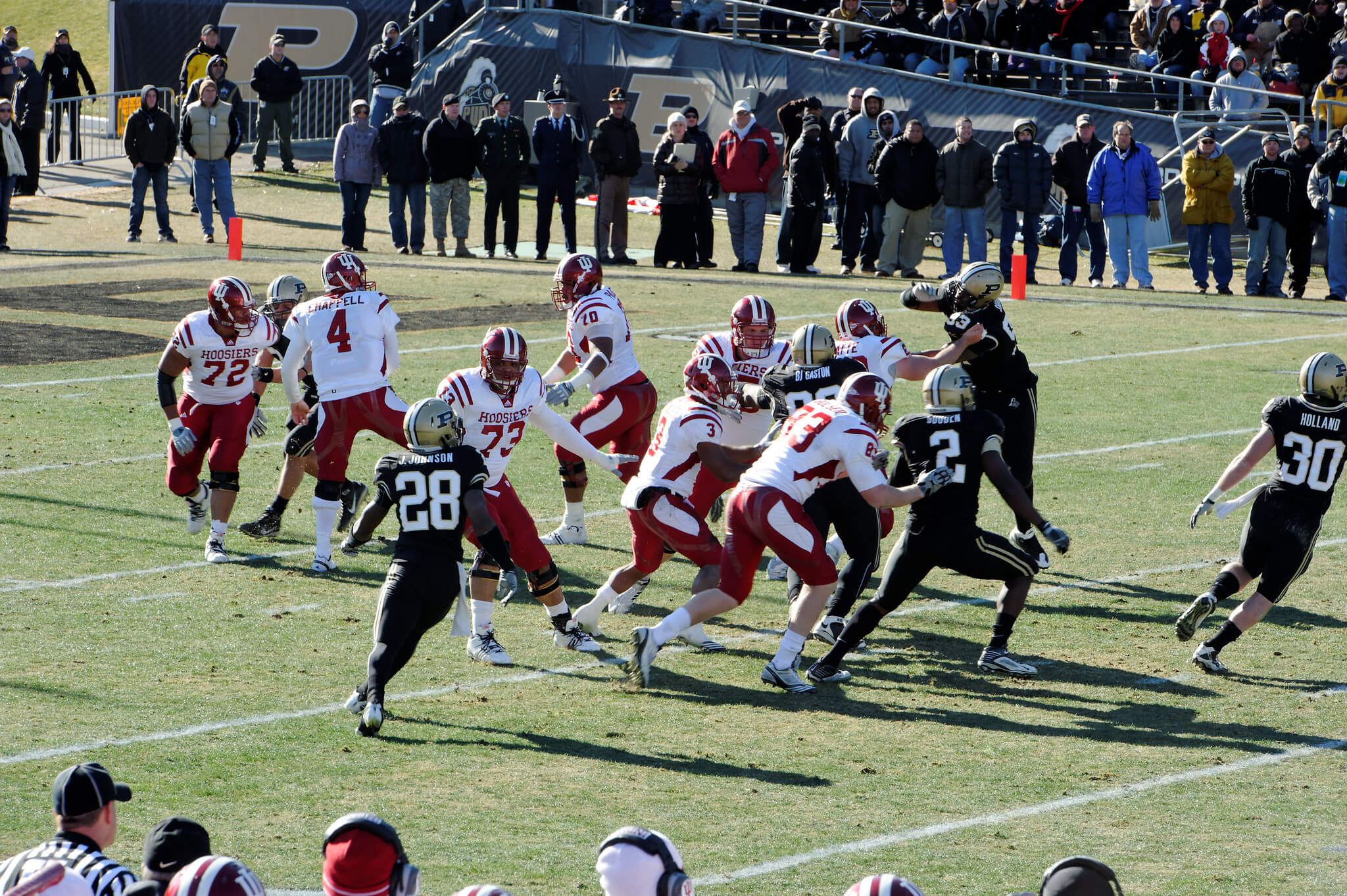 Each year the Minnesota Golden Gophers play the Wisconsin Badgers for Paul Bunyan’s Axe. The rivalry began in 1890 when the Gophers crushed the Badgers 63-0 and is the most played rivalry in FBS history. The two schools had played for the Axe every year since 1948 when it replaced the Slab of Bacon, which was stolen by Wisconsin in 1943. The Gophers lead the all-time series 59-57-8 and hope to hold off the Badgers and extend their slim lead this coming season. 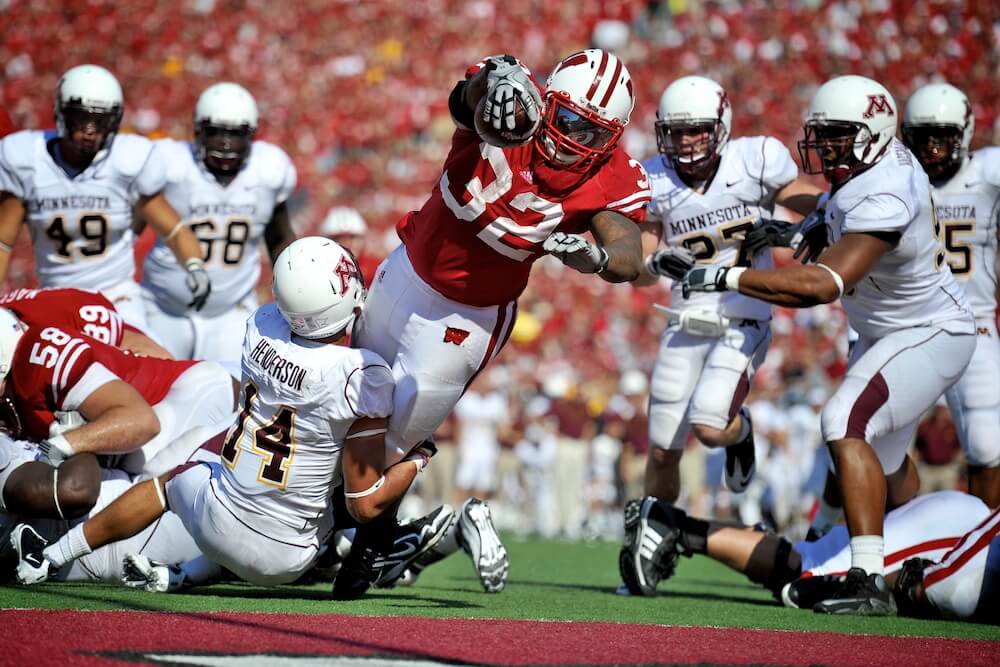 Rutgers University wanted a rivalry, so coach Kyle Flood hung a countdown clock to the PSU game in their facility. While this rivalry is fairly one-sided in Penn State’s favor, it is still a fun game to watch. 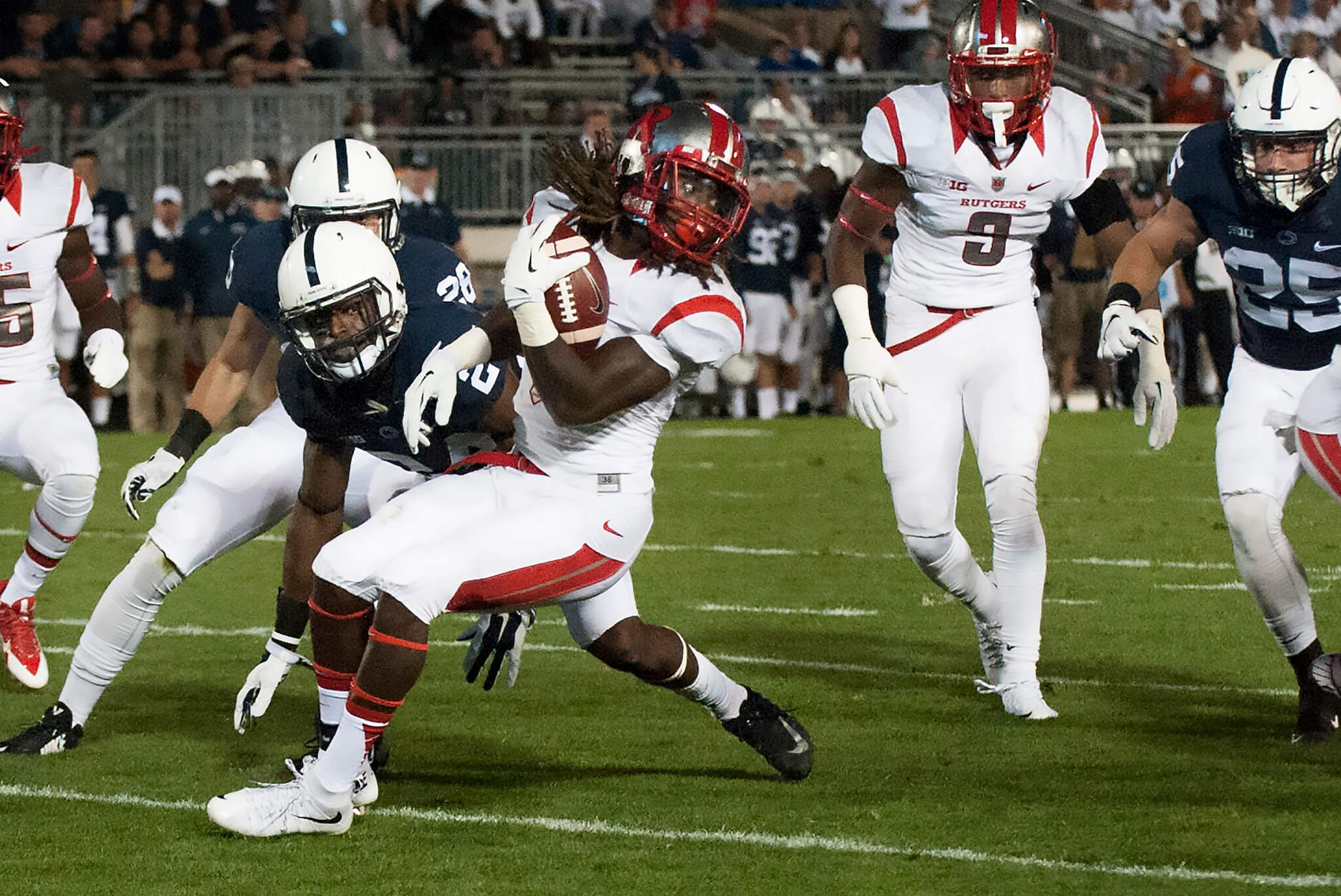 4. Northwestern vs Illinois (Land of Lincoln)

Penn State and Michigan State play each year for the Land Grant Trophy. The rivalry took a brief hiatus from 2011-2013, but was rekindled in the 2014 season and makes for a great game to watch as it is one of the bigger matchups in the Big Ten East. 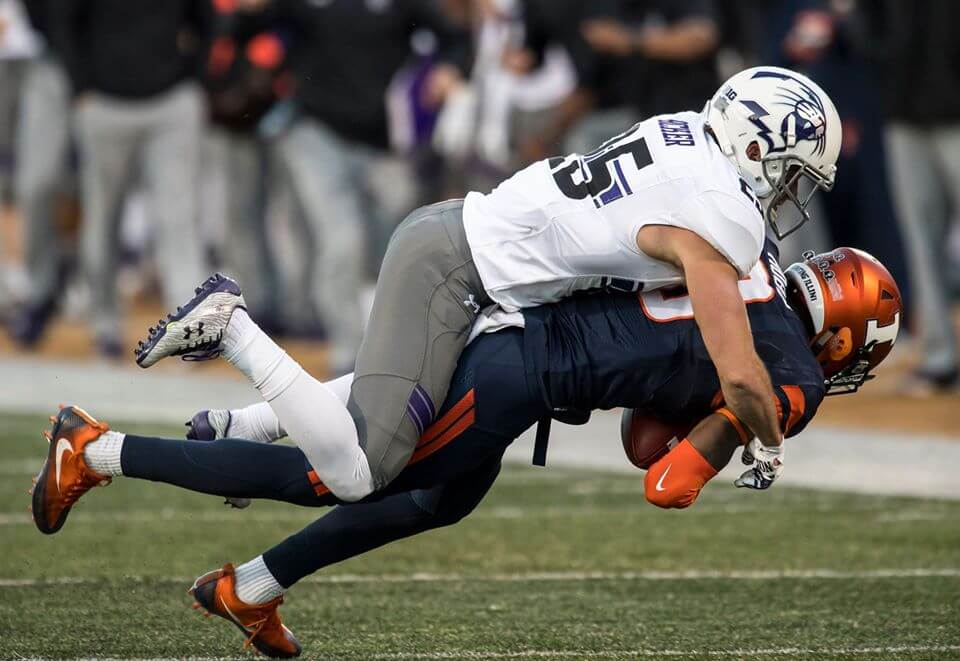 5. Ohio State vs Michigan (The Game)

Depending on who you ask, The Michigan – Ohio State rivalry is the biggest rivalry in all of college football and maybe all of collegiate athletics. These teams have met 111 times with the first meeting taking place in 1897. Michigan currently holds the series lead 58-46-6 and will look to expand on it in the coming years. This rivalry has gained significant traction over the past forty years due to it normally determining the Big Ten Conference champions, which it has done 22 times. The game has even had National Championship implications as in the past both teams have come into the game with National Championship in their grasp. The matchup is also a border war, making it one of the most exciting games to watch in all of college football. 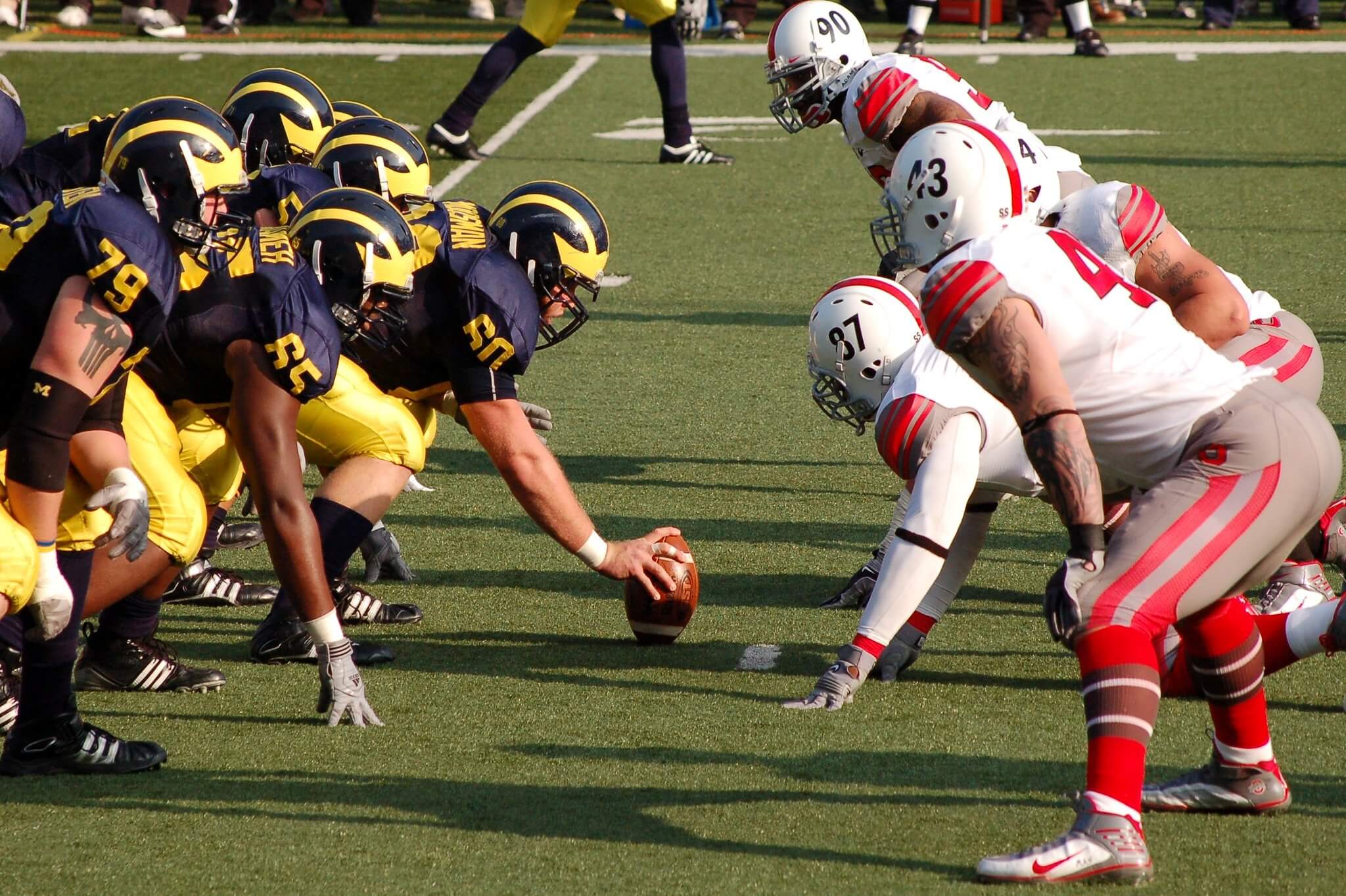 6. Iowa vs Minnesota (Floyd of Rosedale)

Floyd of Rosedale is awarded to the winner of the annual Iowa-Minnesota football game. The trophy dates back to 1935 when Minnesota Governor Floyd Olson made a bet with Iowa Governor Clyde L. Herring of a prize pig. The Gophers won 13-6, and Herring personally delivered Floyd of Rosedale to Olson. The Gophers lead the all-time series 62-46-2, but the Hawkeyes will look to narrow the gap when these two teams meet this year. 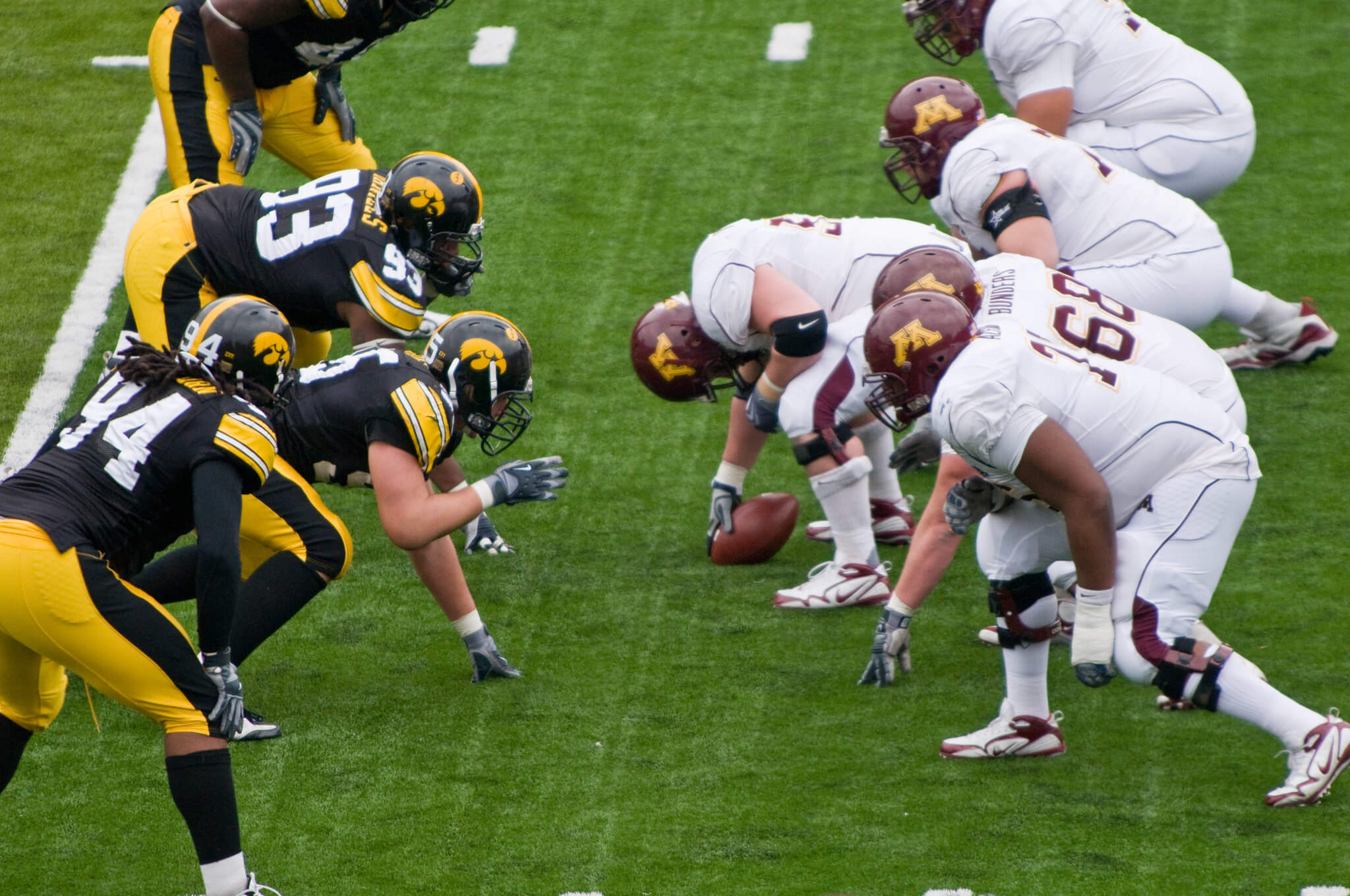 The in-state rivalry between Michigan and Michigan State also holds high importance for Michigan fans and is the biggest game of the year right after The Game. The Wolverines and Spartans have played 107 times since 1898 and even though Michigan State has been winning more over the last few years, Michigan still dominates the all-time series 68-34-5. Michigan’s dominance has led to fans nicknaming Michigan State as “little brother,” which has not sat well with State fans. 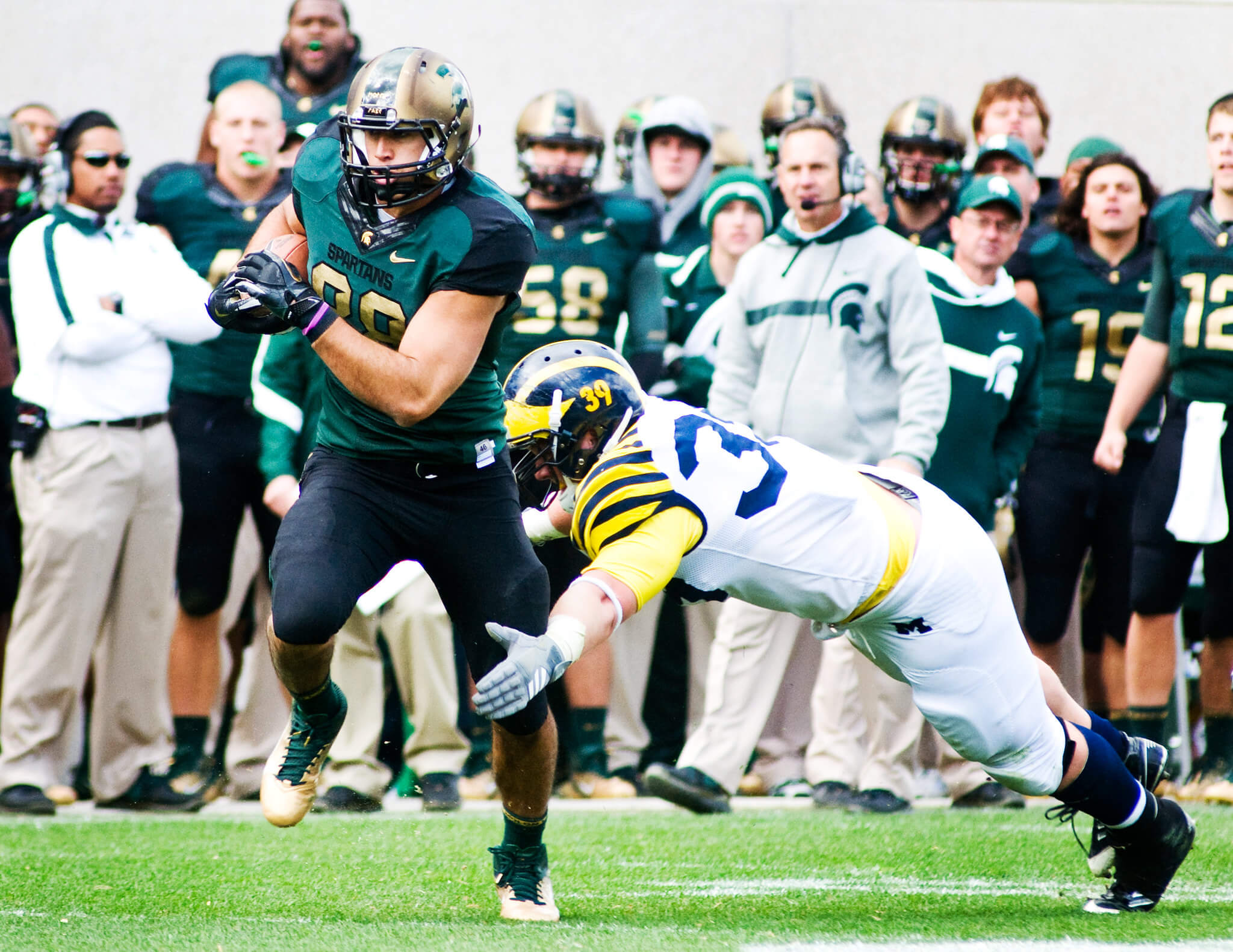 The matchup between the Iowa Hawkeyes and Nebraska Cornhuskers takes place on Black Friday and is the last game of the regular season. The winner of the game takes home the Heroes Trophy, so head to Iowa City and watch the Hawkeyes close out the season against rivals Nebraska. 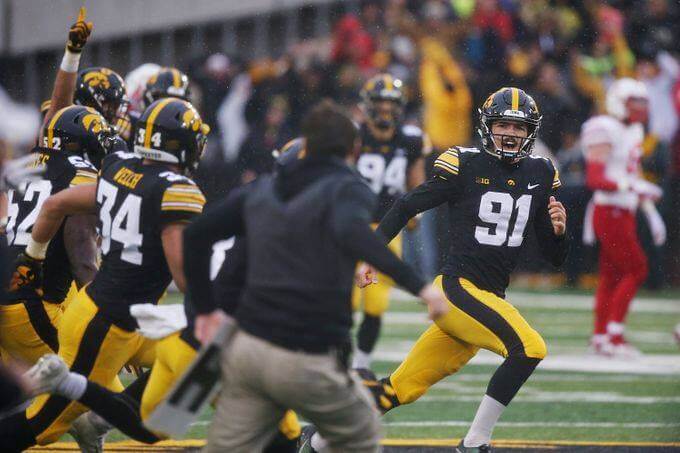 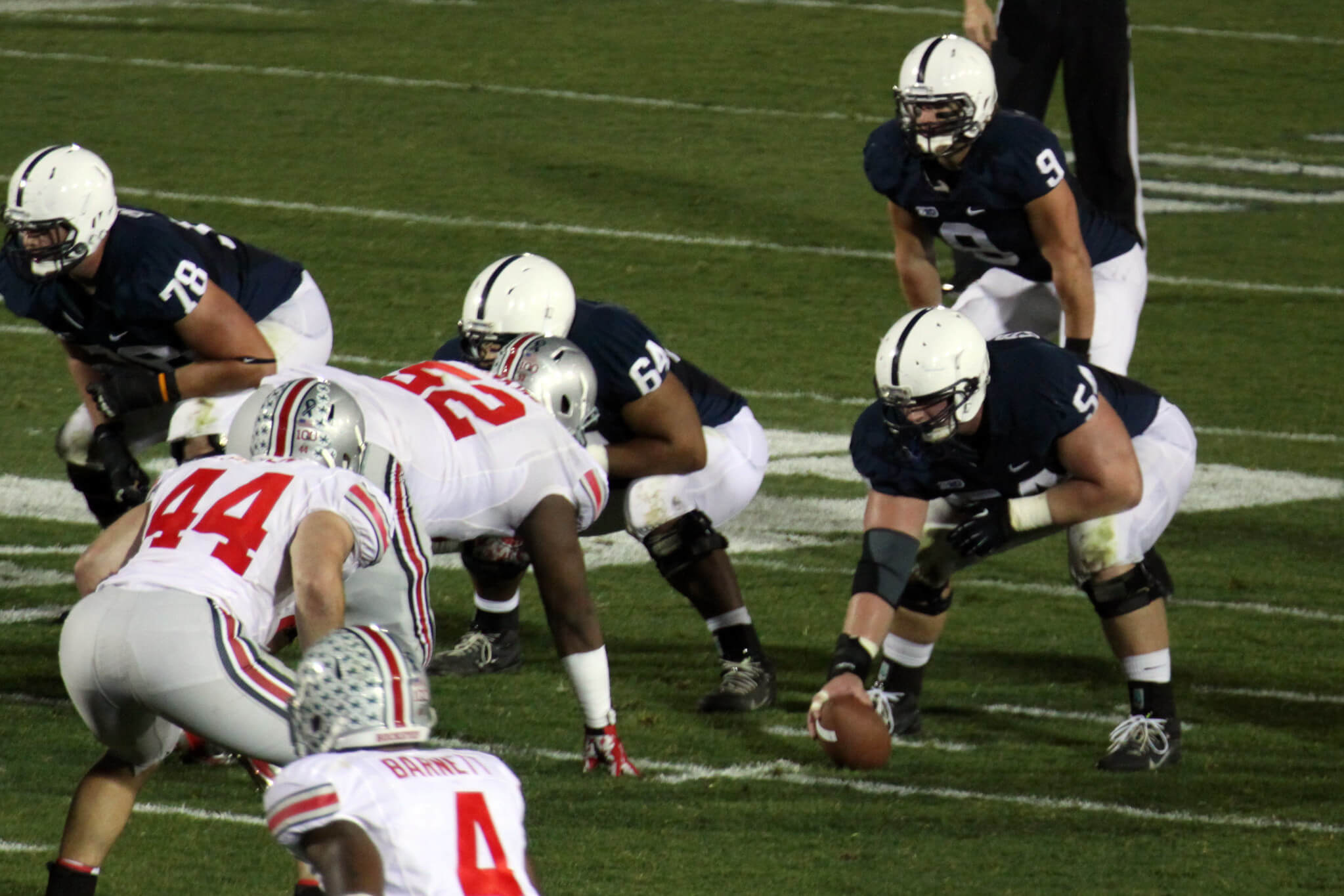 The winner of the annual Purdue-Illinois matchup takes home the Purdue Cannon. The two Big Ten West schools have an intense rivalry on the gridiron, so don’t miss it when the Illini come to West Lafayette. 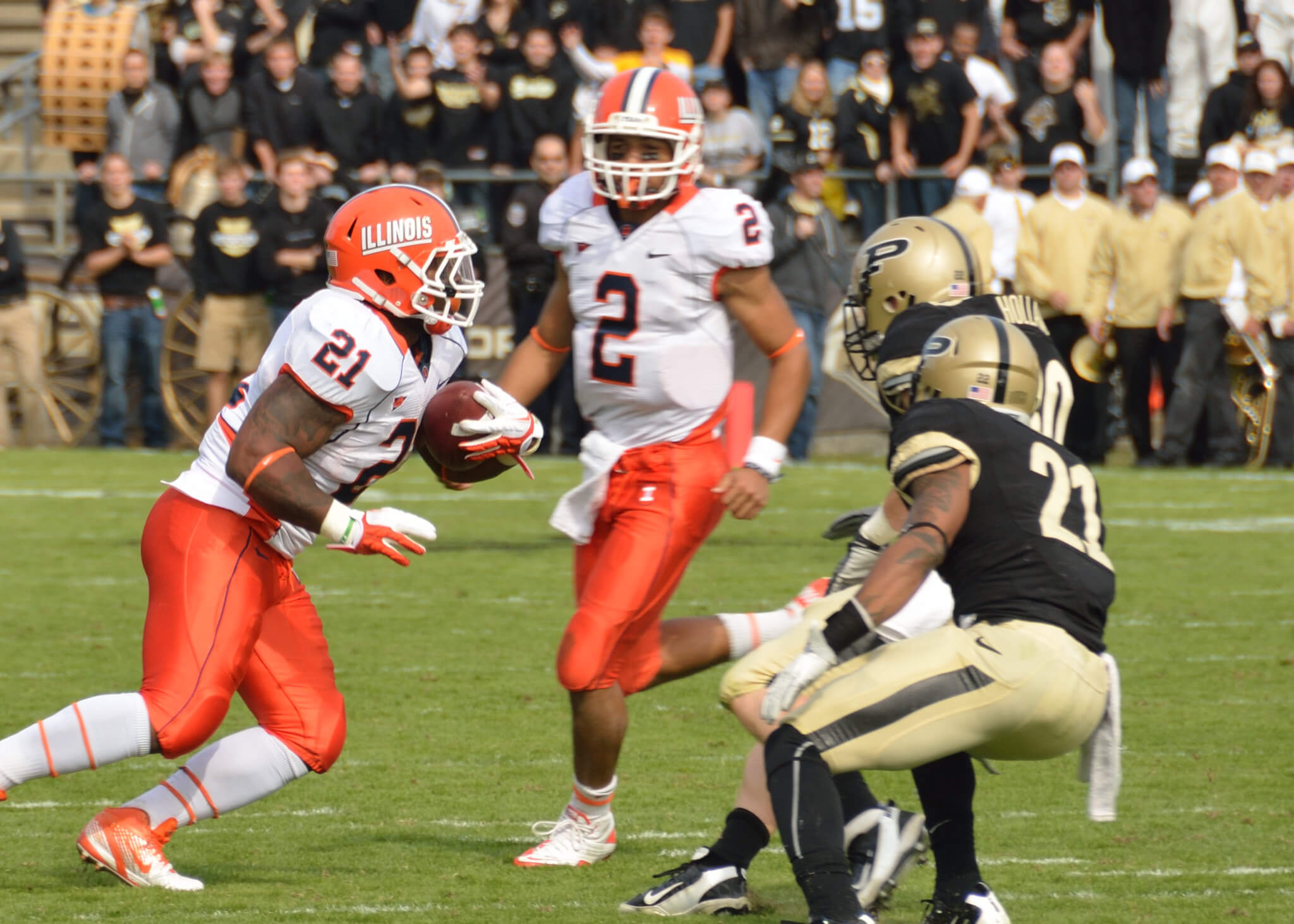