Tropicana Field is unbelievably boring in a lot of aspects. Its architecture doesn’t really inspire, its amenities don’t excite, and it doesn’t match the grandness of the Tampa Bay Rays’ reputation. Basically, it just gives off a very mundane bunker feel that nobody ever asked for. There’s news that they’ll be transferring soon, let’s all hope for the best.

Let’s face it, FedEx Field isn’t even that memorable and it won’t be if it weren’t for the fact that they are the home of the Washington Redskins. Despite having multiple choices for snacks and drinks, its overall atmosphere and design is lackluster. Don’t even get us started on the terrible grass or field of the stadium. Underwhelming indeed. 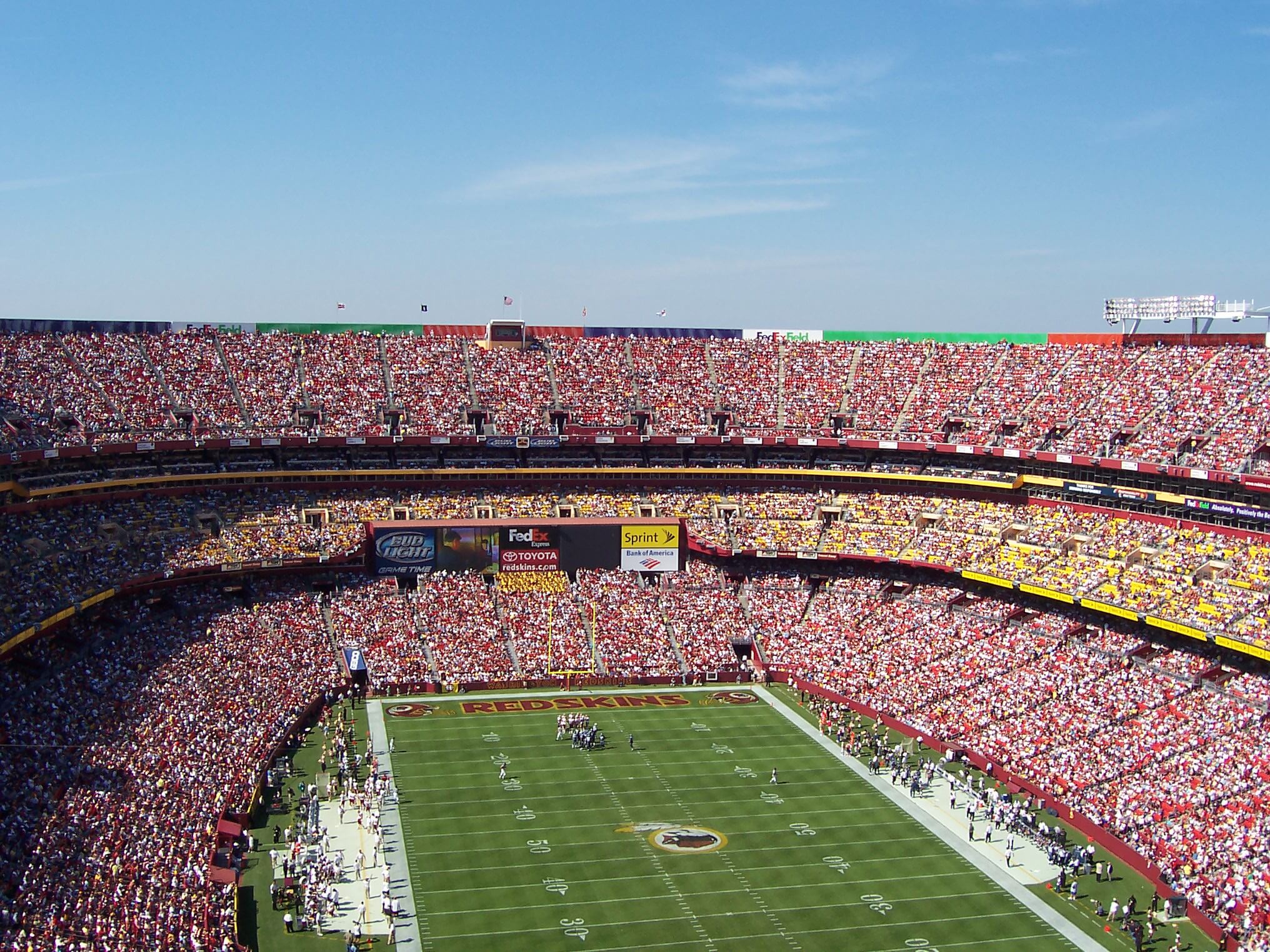 Oakland Coliseum is a multi-purpose facility. And that’s basically it. It’s nothing more but just a functional venue but not really giving more than that. Plus, it didn’t really age well throughout the years that it slowly made the stadium look quite uninviting. It’s a boring stadium and not one you’d feel excited about going to. 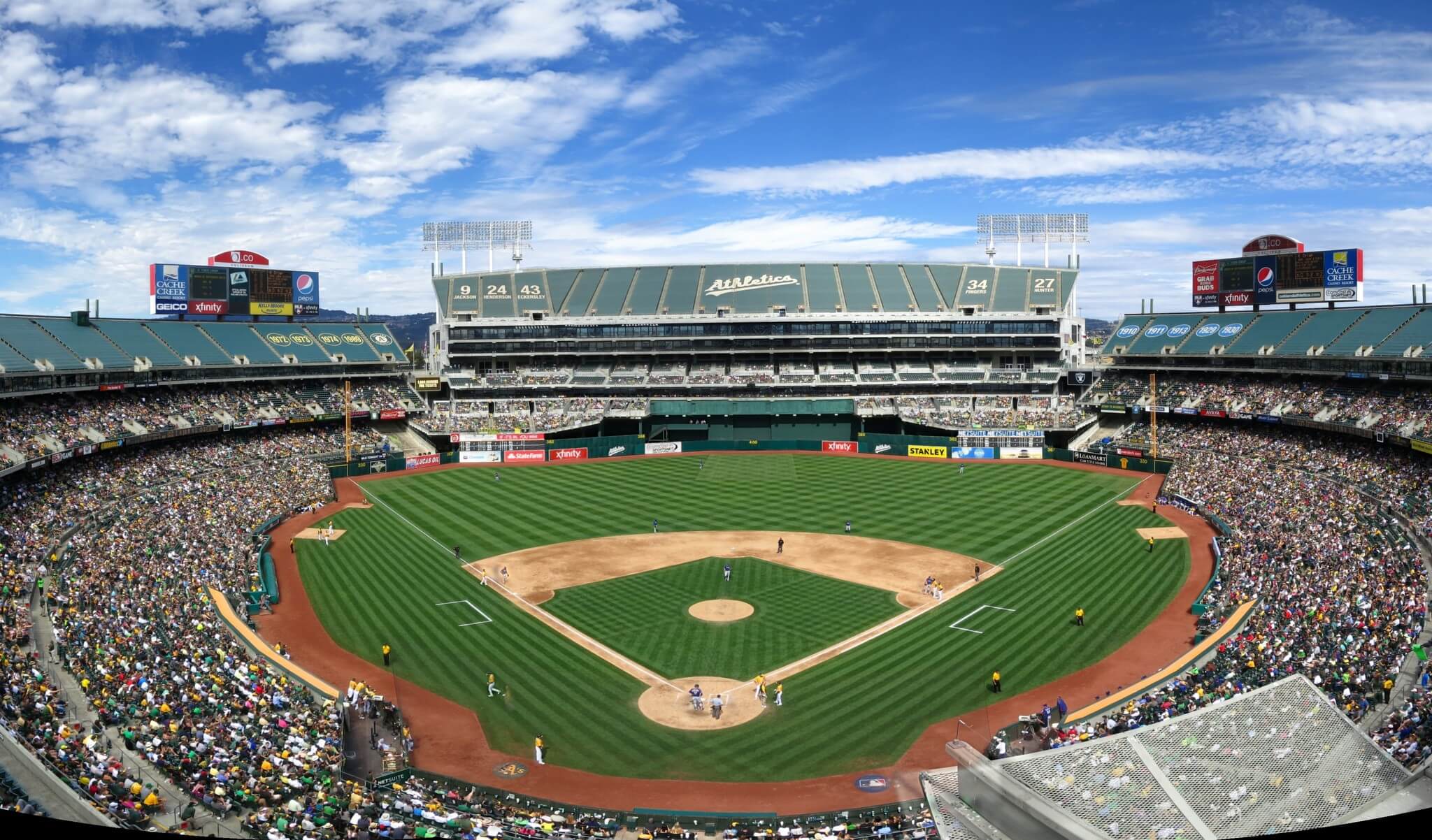 Fans gotta thanks the San Diego Chargers’ decision to leave this sad stadium behind. LA Galaxy fans, on the other hand, have to endure the atmosphere of this stadium.  It’s pretty basic, didn’t age well and there’s really nothing to look forward to here. 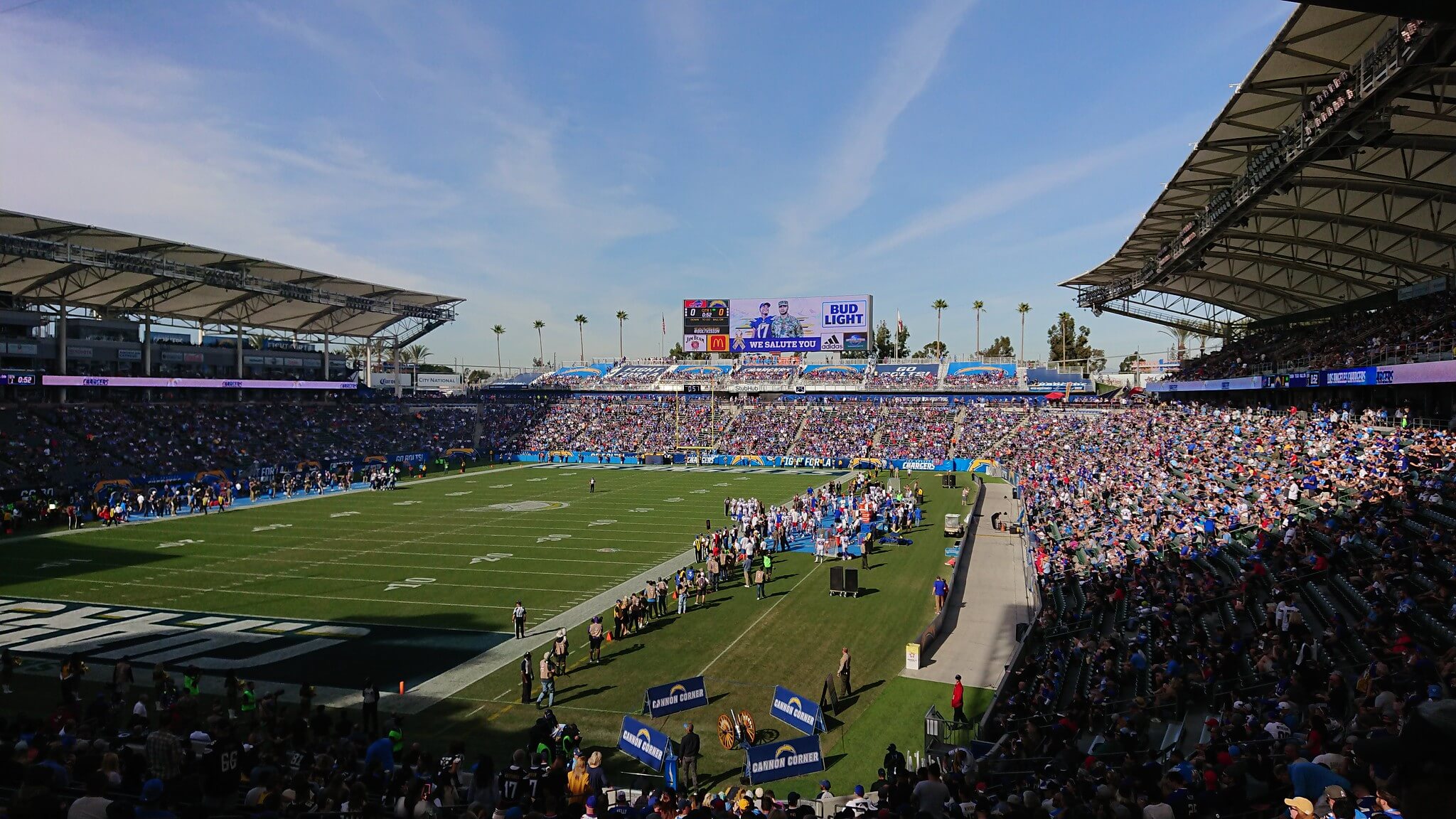 Before all the hate comes in, Barclays Center is not all that bad, for NBA team Brooklyn Nets that is. But it’s a totally different story for the New York Islanders. One would think that their transfer from Nassau Stadium (which also is a sad excuse of a stadium) would be somewhere much better, however, Barclays Center only gave a very subpar result. Sightlines? One of the worst. Traffic? Impossible. 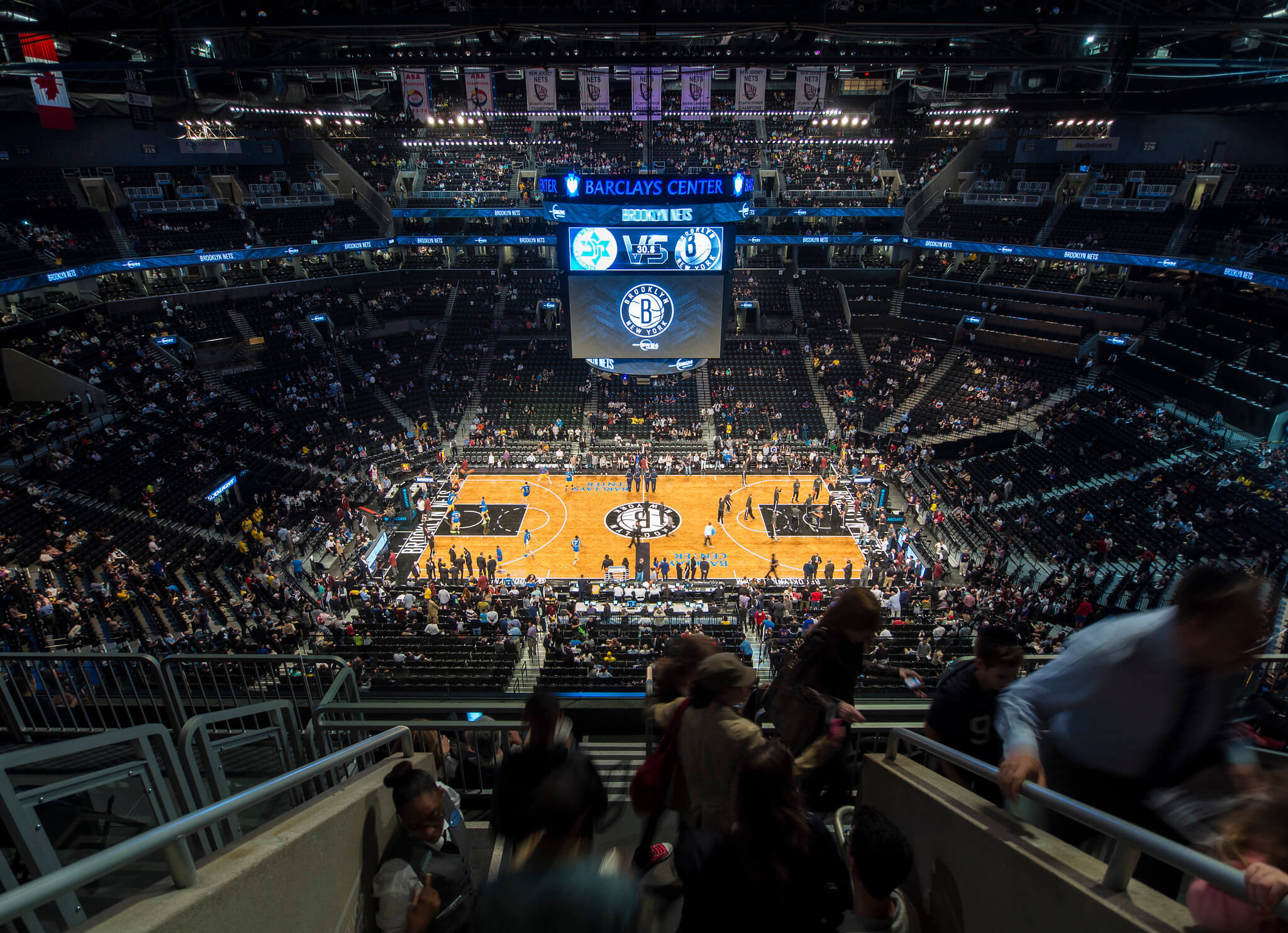 Marlins Park has got to be one of the most basic stadiums out there for sporting events. It doesn’t offer anything innovative to the table and that lawsuit in 2018 was basically just a cherry on top. One would think having great bars around the area would change the mind of fans, but it doesn’t deliver. 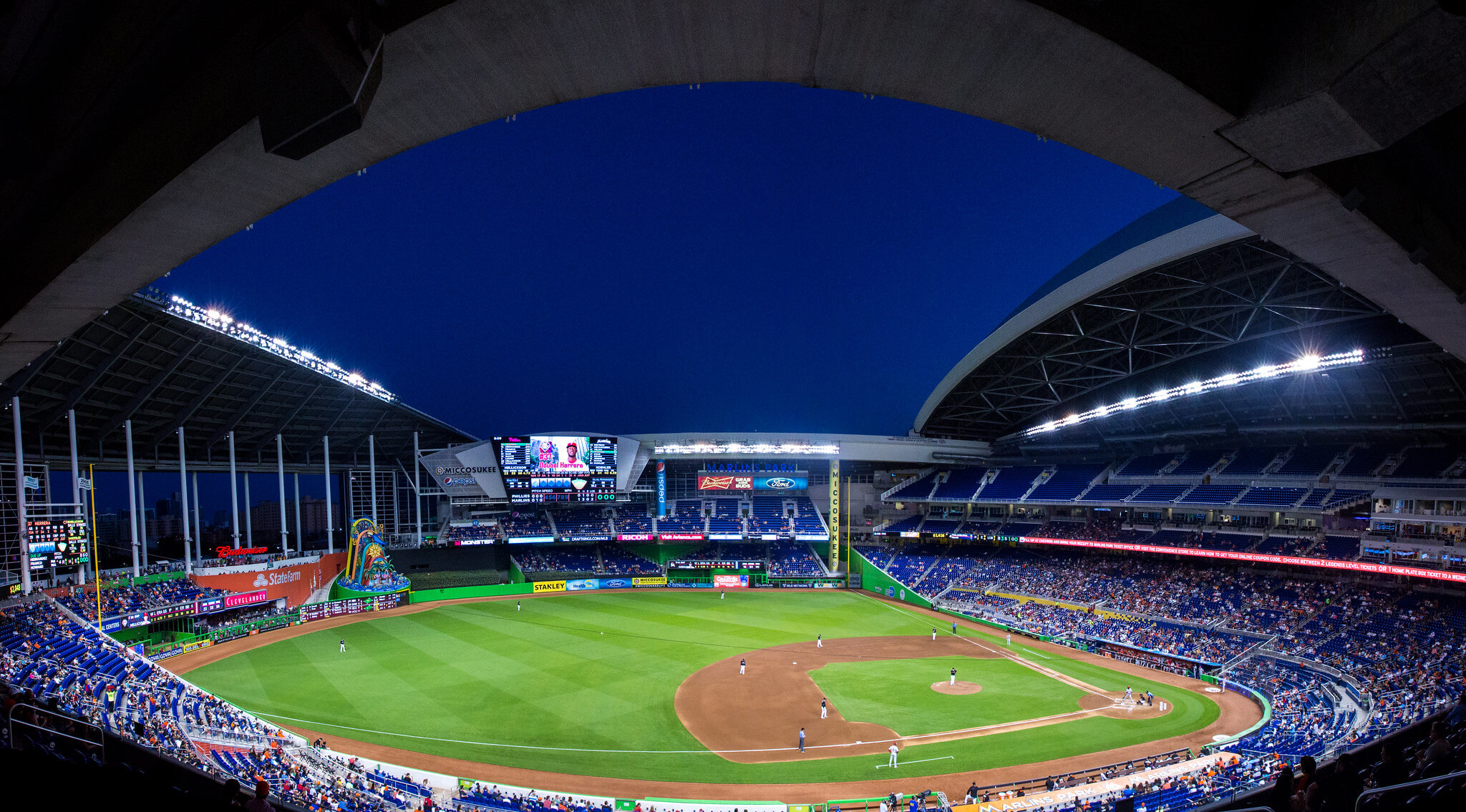 San Franciso’s 49ers former home. Former for good reason. Candlestick Park has so much untouched potential that it’s really just a sporting venue and that’s it. There’s not one exciting view of the beautiful San Francisco, there are power outages and apparently attracts the sun in the most unpleasant way. You’d think having the Beatles perform here before would attract so much good juju here, but we can be wrong. By a mile. 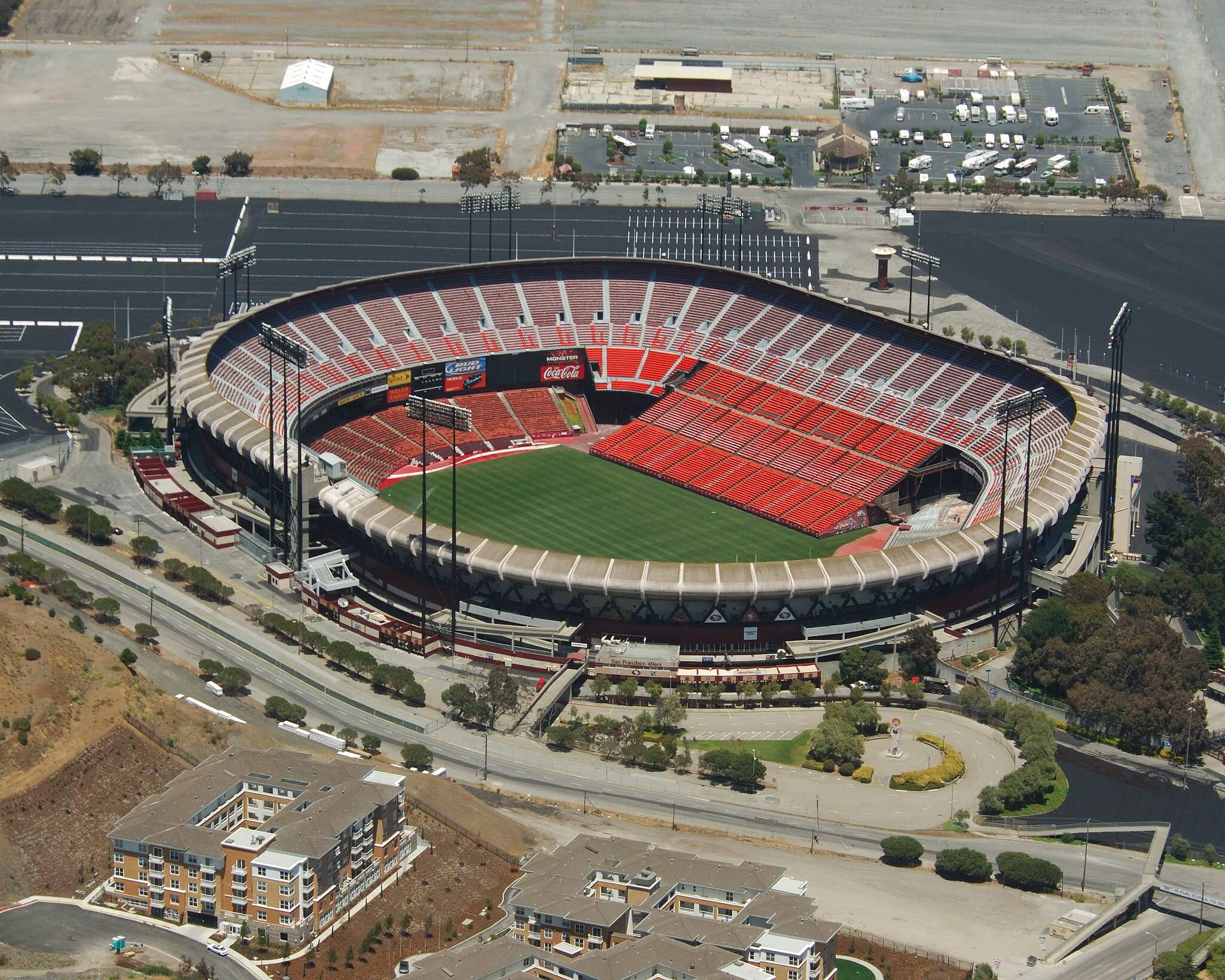 This is quite a special choice since it’s a small college “stadium”. If you’ve seen the dome, you’d actually feel a little sorry for it because it doesn’t even look like it can host exciting games in it. And then when inside, it’s just… underwhelming.

Los Angeles’ Rams former home. While the Rams’ transfer from St. Louis to Los Angeles was quite the ruckus, the Stadium most probably helped in solidifying that reason. There are no good nearby bars and restaurants, it’s a basic-looking building, parking is scarce, traffic is unbelievable, and every inconvenience you can think of. We do appreciate the efforts of renovating it, but it’s a no still. 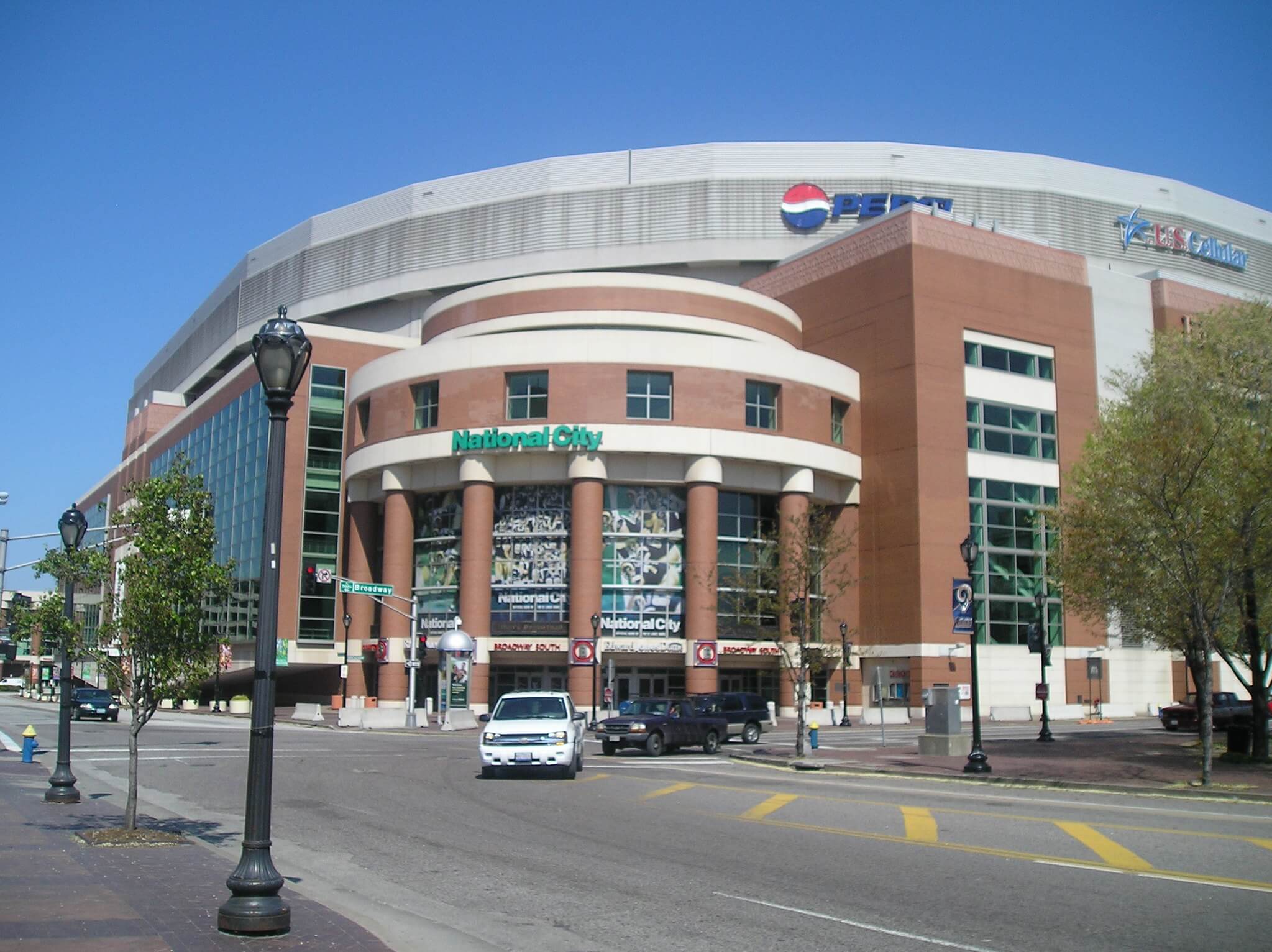 If you ask locals and/or fans about the Canadian Tire Centre, we can bet you $10 that the first thing that’ll come to their mind is the insane traffic that this stadium/arena attracts. We’re talking about literal bumper-to-bumper traffic jam. And if you think that’s enough to keep you at home, there’s more — Parking. Parking problem here is just hopeless. It just ain’t worth it. 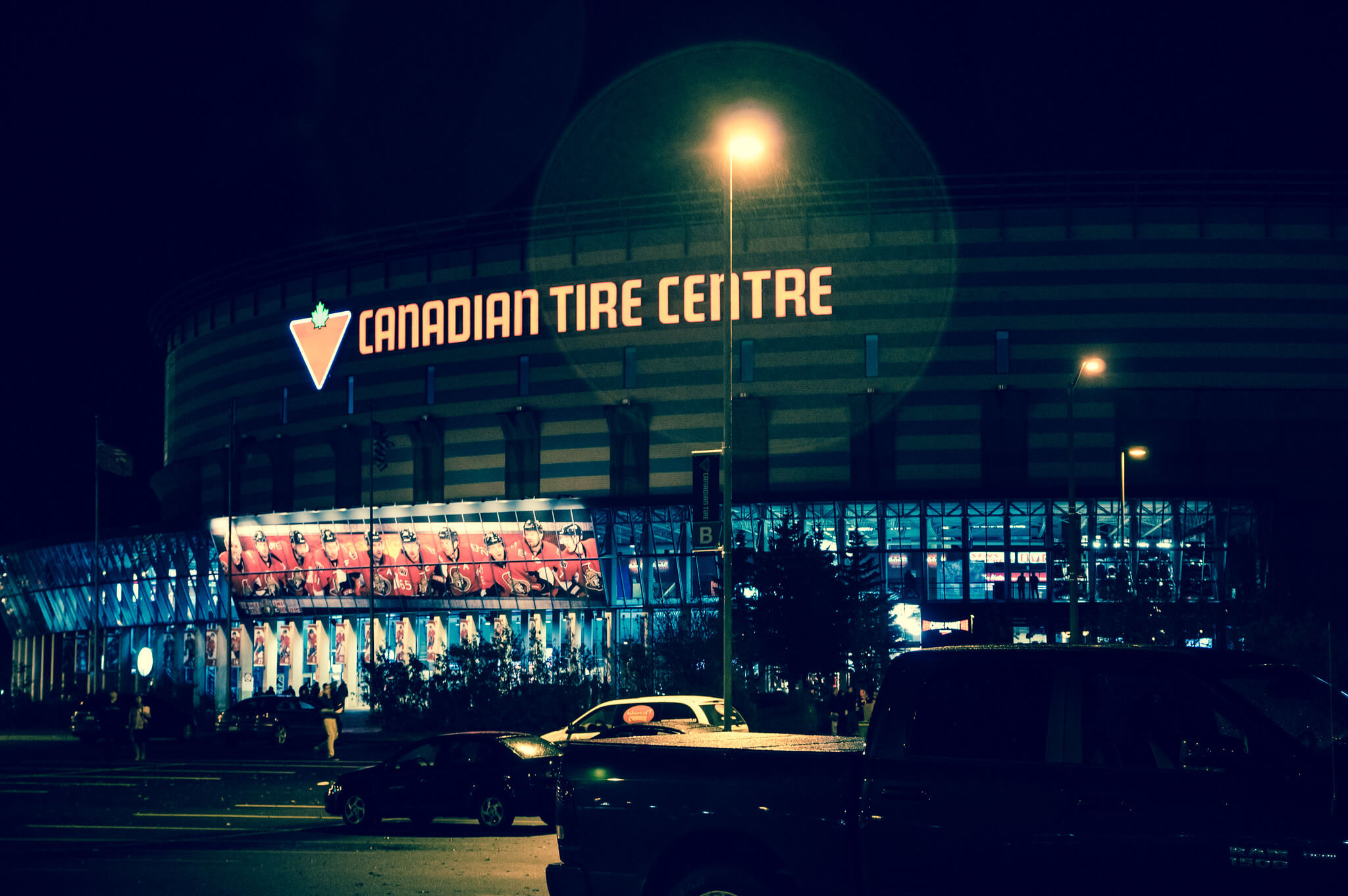