Nothing better than a hard hitting NFL rivalry!! Here's a list of the Top 15!

Every fan loves the hatred they feel towards their team’s biggest rival, and there is nothing better than then when your team takes down their most hated foe in a big game.  Rivalries are what makes any sport great, and some of the greatest rivalries in sports belong to the NFL. Whether the teams hate each other due to their proximity, important games over the years, or just bad blood between the players or coaches, there is nothing better than an intense NFL rivalry.

Here’s our list of the top 15 rivalries in the NFL.

The Battle of Ohio has been going strong since 1970, with a brief hiatus from 1996 to 1998 after the original Browns moved to Baltimore. The rivalry comes from both the proximity of the two teams as well as the fact Paul Brown is the founder of both teams.

The Browns-Steelers Rivalry is the oldest rivalry in the AFC. With 126 meetings and counting, there has been a lot of bad blood between these two foes since their first meeting during the 1959 season. This rivalry is often referred to as the Turnpike Rivalry due to the major driving route between the cities (Pennsylvania and Ohio Turnpikes). The proximity of the cities fuels the rivalry with the drive taking only 2 hours making it relatively easy for road fans of either team to attend the game. 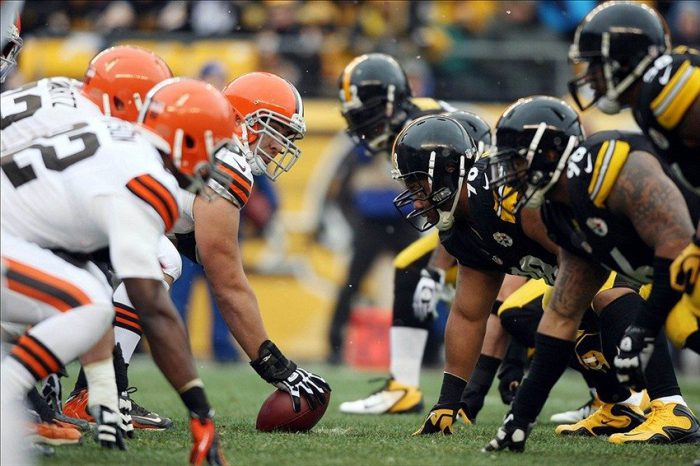 The Chiefs and Raiders have a bitter rivalry that dates back to the early days of the AFL when they were two of the best teams in the league. The rivalry has remained fierce since as both teams have been in the same division since 1960. Interestingly the Chiefs are one of only two teams to have a winning record against the Raiders after playing ten or more contests. 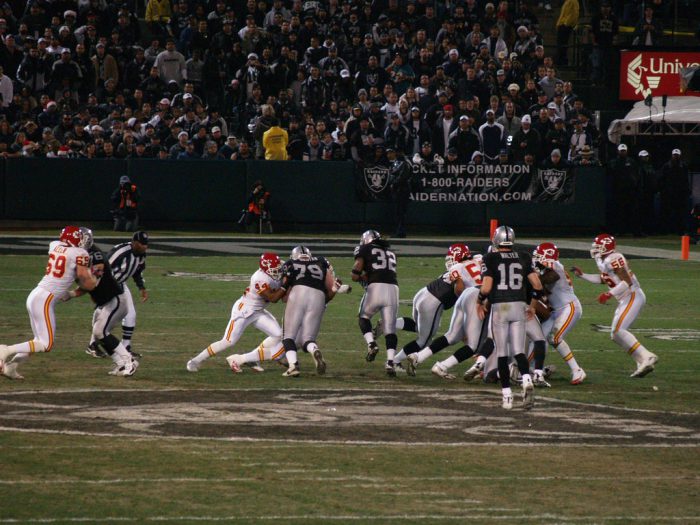 The Cowboys-Giants rivalry has been a tight one ever since the teams first met in 1960. The game resulted in a 31 to 31 tie, which ignited the beginning of this long time conflict. Another common thread between these two teams is legendary coach Tom Landry. The Giants originally drafted Landry and played for them for eight seasons before becoming part of their coaching staff. Then in 1960 he left the Giants to become the head coach of the Cowboys where he built the franchise into one of the premier franchises in the league. 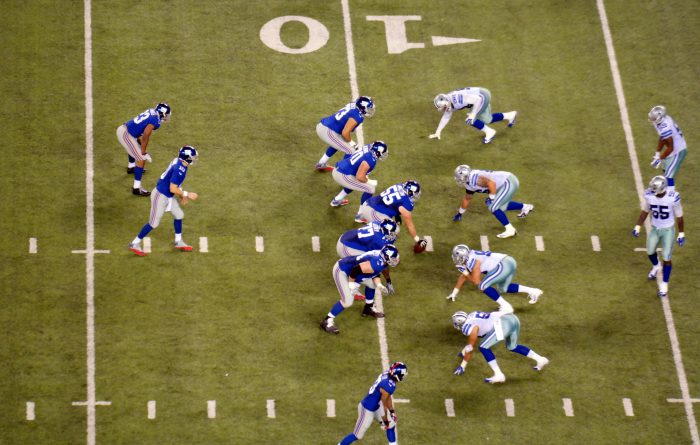 The rivalry has garnered the nickname the “Southern Showdown” or “Dixie Championship” due to its importance among the fans. Currently, the Falcons lead the all-time series 49-43, but since Sean Payton and Drew Brees showed up on the scene, the Saints have dominated the series with 13 victories out of the last 17 matchups. These are by far the most intense games for fans to go to as the rivalry is the oldest and most established in the NFC South. 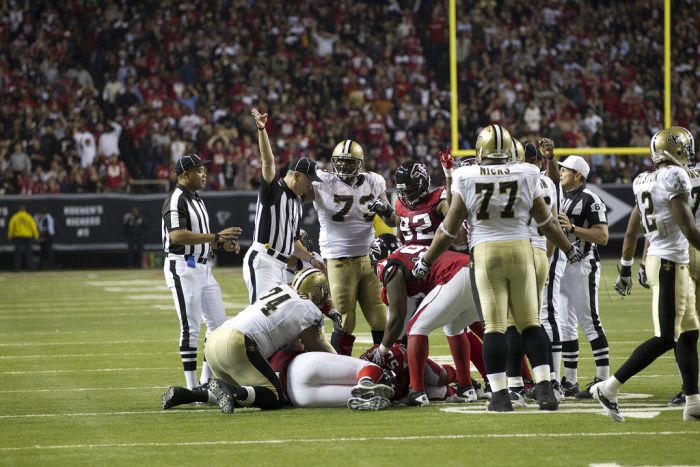 The Rams return to Los Angeles brings a renewed sense of hate that was lost a bit when they played in St. Louis. Once again, California bragging rights are on the line when these two instate rivals meet on the gridiron. The rivalry between these two teams dates back to 1950 and is considered one of the fiercest in the NFL with Sports Illustrated naming it the eighth best rivalry in the NFL. 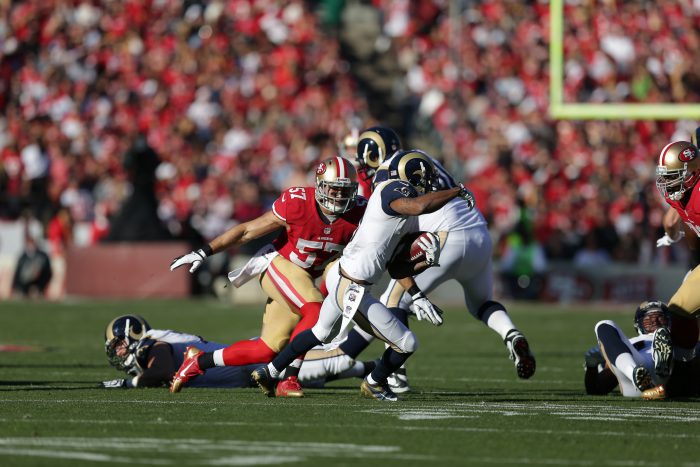 The rivalry between the Patriots and Jets is comparable to the Red Sox-Yankees matchup in baseball. The two teams have been playing twice a year since the start of the American Football League, and as a result of the two cities, intense animosity towards each other have developed a healthy rivalry over the years. The rivalry encompasses players, coaches, and fans making it not only one of the fiercest in the AFC East, but also the NFL. 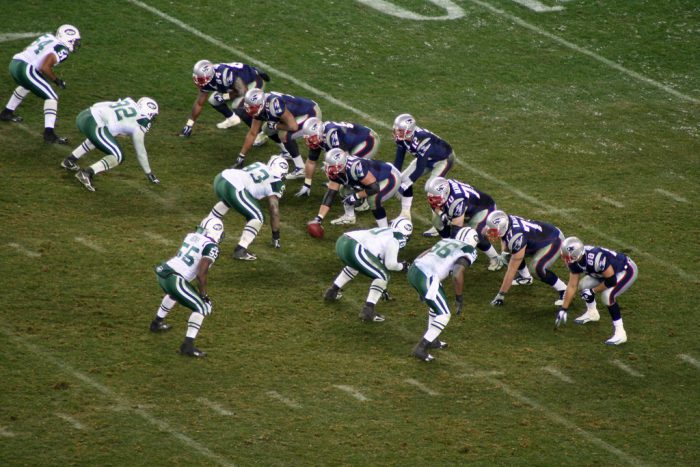 The Broncos and Chiefs have been fierce rivals since the founding of the American Football League in 1960. The Chiefs owned the series in the very beginning winning 19 of the 20 meetings during the 1960s. However, the Broncos have come back strong since taking a 53-50 all-time lead. In the playoffs, the teams have only met once with the Broncos upsetting the top seed Chiefs 14-10 in the 1998 NFL playoffs en route to the Super Bowl. 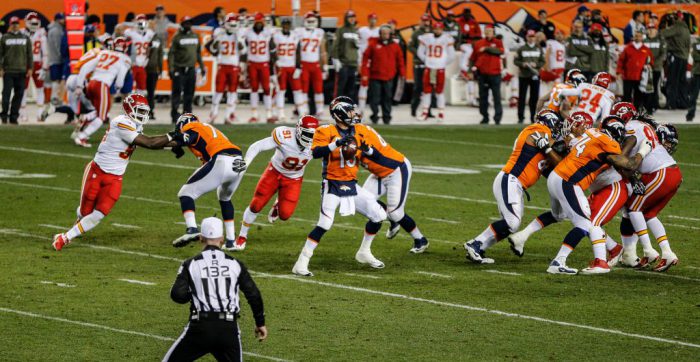 The Vikings-Packers Rivalry stems from the proximity of the two fanbases as the Twin Cities are only a few miles from the Wisconsin border. The rivalry began in 1961 when the Vikings entered the league and has been going strong ever since. One of the biggest moments in the rivalry happened in 2009 when Brett Favre returned to Lambeau Field as a Viking and led them to a 38-26 victory. 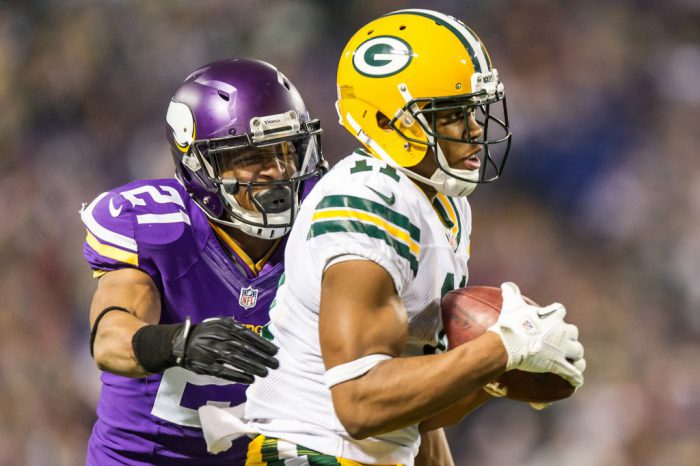 Over the past few decades, Cowboys-Eagles has been a can’t miss matchup. These two rivals have a bitter dislike for each other which has led to some intense games. One of the most intense matchups was the “Bounty Bowls” that took place in 1989. During both meetings between these two teams the Eagles put a bounty on Cowboys kicker Luis Zendejas and in the second meeting the Cowboys were pelted with snowballs and other debris by Eagles fans. 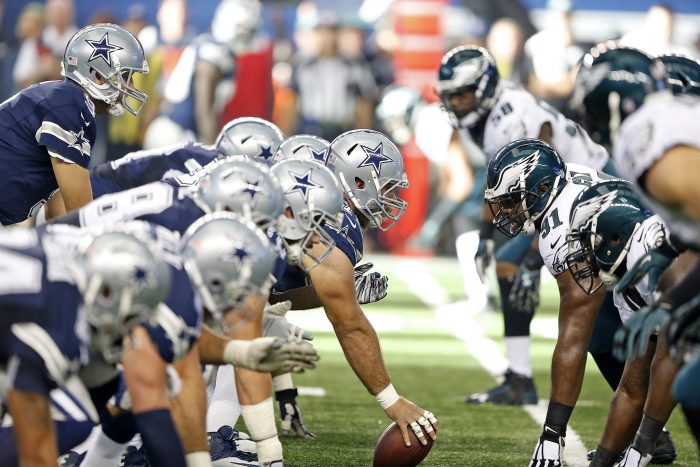 The Broncos-Raiders rivalry also dates back to the 1960 and the founding of the AFL. One of the biggest meetings between these two took place when they squared off in the 1977 AFC Championship, which the Denver Broncos won to punch their ticket to Super Bowl XII. 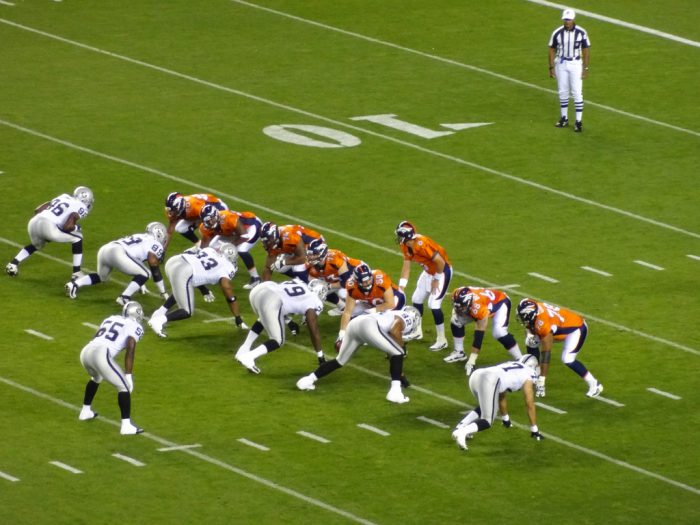 The Giants-Eagles rivalry is one of the fiercest in the NFL and has been going on since 1933. Geography is one of the primary sources of the rivalry as Philadelphia, and New York have strong rivalries in all four of the major professional sports. The rivalry is so strong that NFL Network voted it the #1 rivalry in the NFL. 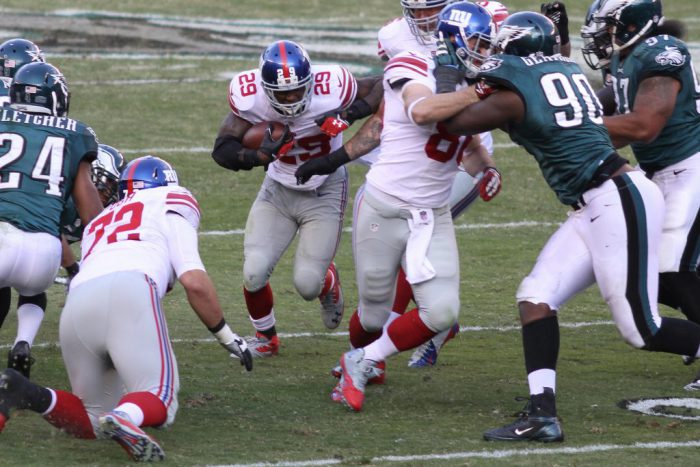 The Steelers’ rivalry with the Ravens is a relatively new one. However, that doesn’t stop it from being one of the fiercest in the NFL. The rivalry between these two teams dates back to 1996 when the Cleveland Browns moved to Baltimore to fill the vacancy left by the Colts when they moved to Indianapolis. These two foes have squared off against each other in many big games as they’ve met in the playoffs four times over the last fourteen seasons. 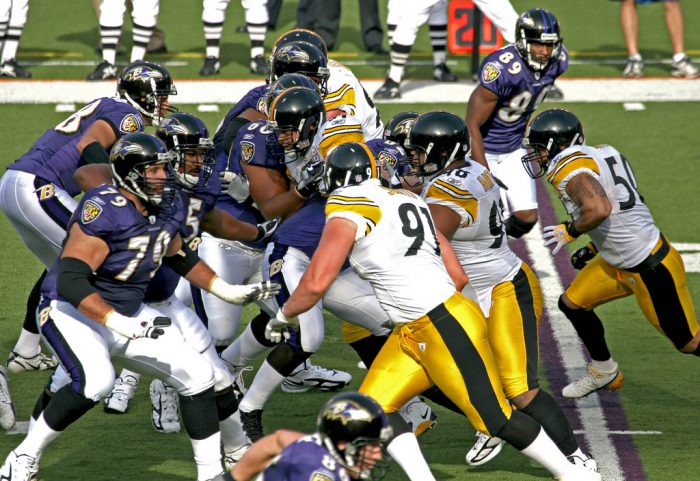 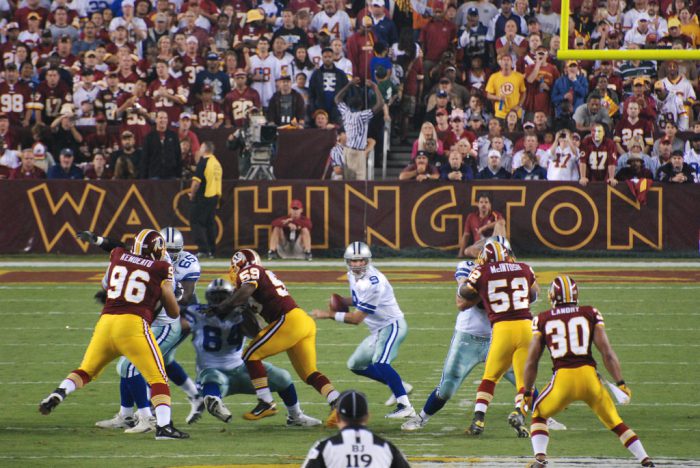 Known as the most historic and compelling rivalry in the NFL, matchups between the Bears and the Packers guarantee physical play. It is the league’s longest continual rivalry, and the victories are split almost evenly between each team, so you can expect players to duke it out in zealous fashion. Additionally, these two franchise are among the most decorated in NFL history with a combined 22 titles. 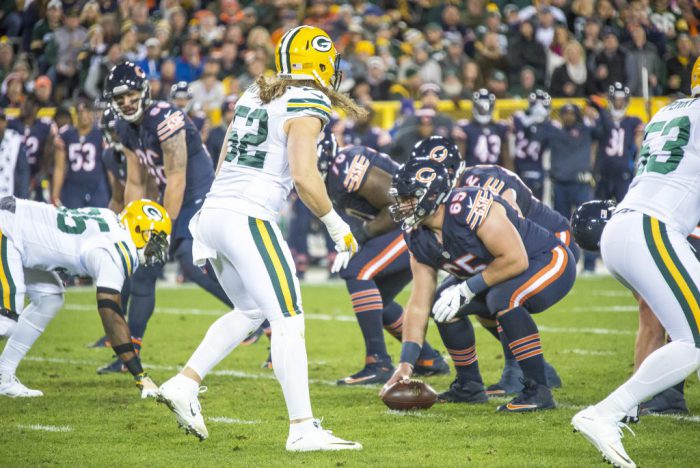