ECU’s rivalry with UCF is one of the newer ones in college football. However, it is quickly becoming a very heated one as the two schools have played in the same conference 2005, first in Conference USA and then starting in 2014 the American Athletic Conference. The Pirates have had the edge on the Knights since the beginning of this rivalry having won the first matchup in 1991. However, UCF has won the last two meetings. 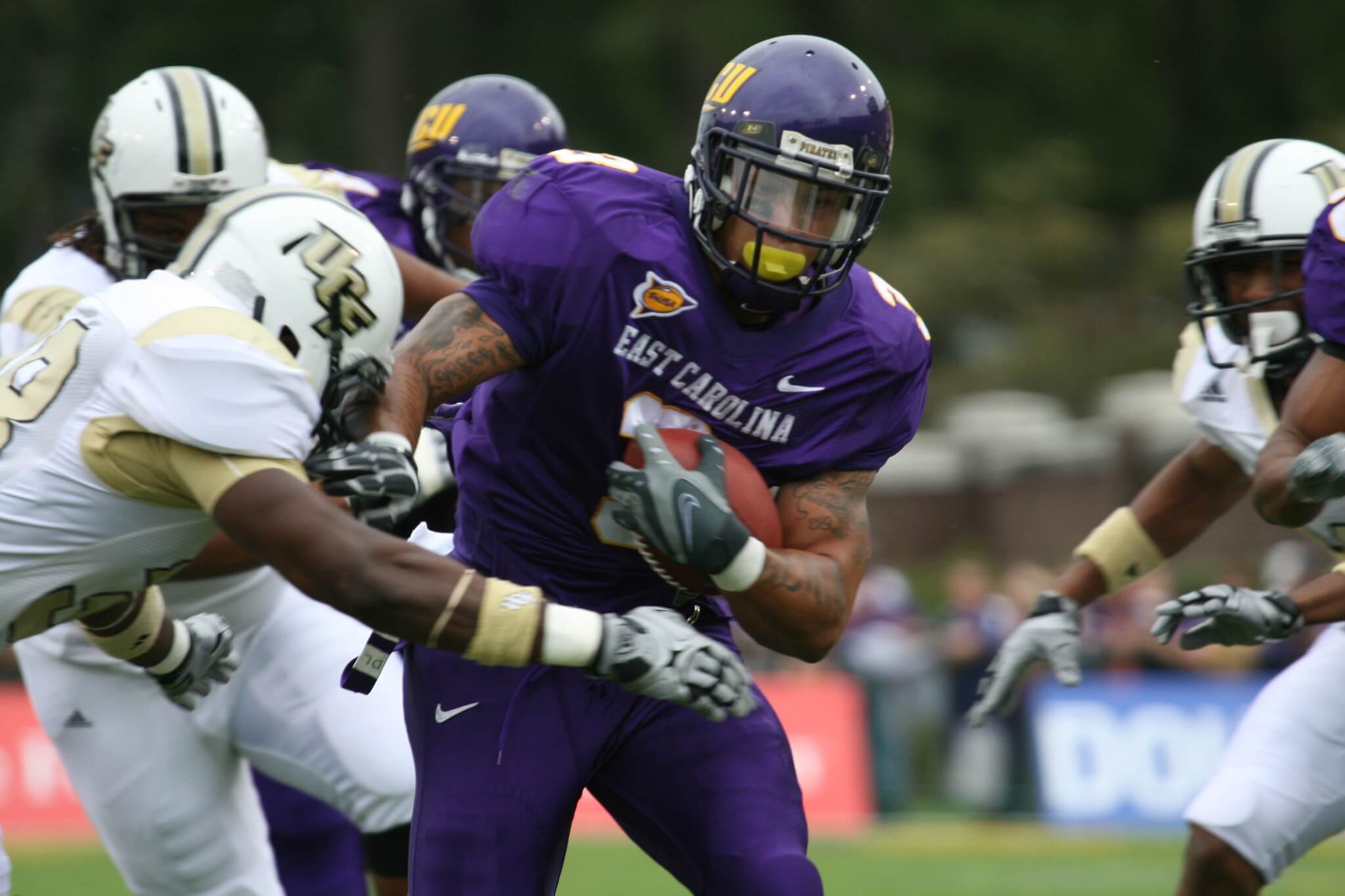 Each Thanksgiving weekend these two bitter instate rivals duke it out. The rivalry between UCF and USF dates back to 2005 and has been rekindled recently as both teams are now members of the American Athletic Conference. USF leads the all-time series 4-2, but the Knights have won the last two meetings between these Florida-based teams. 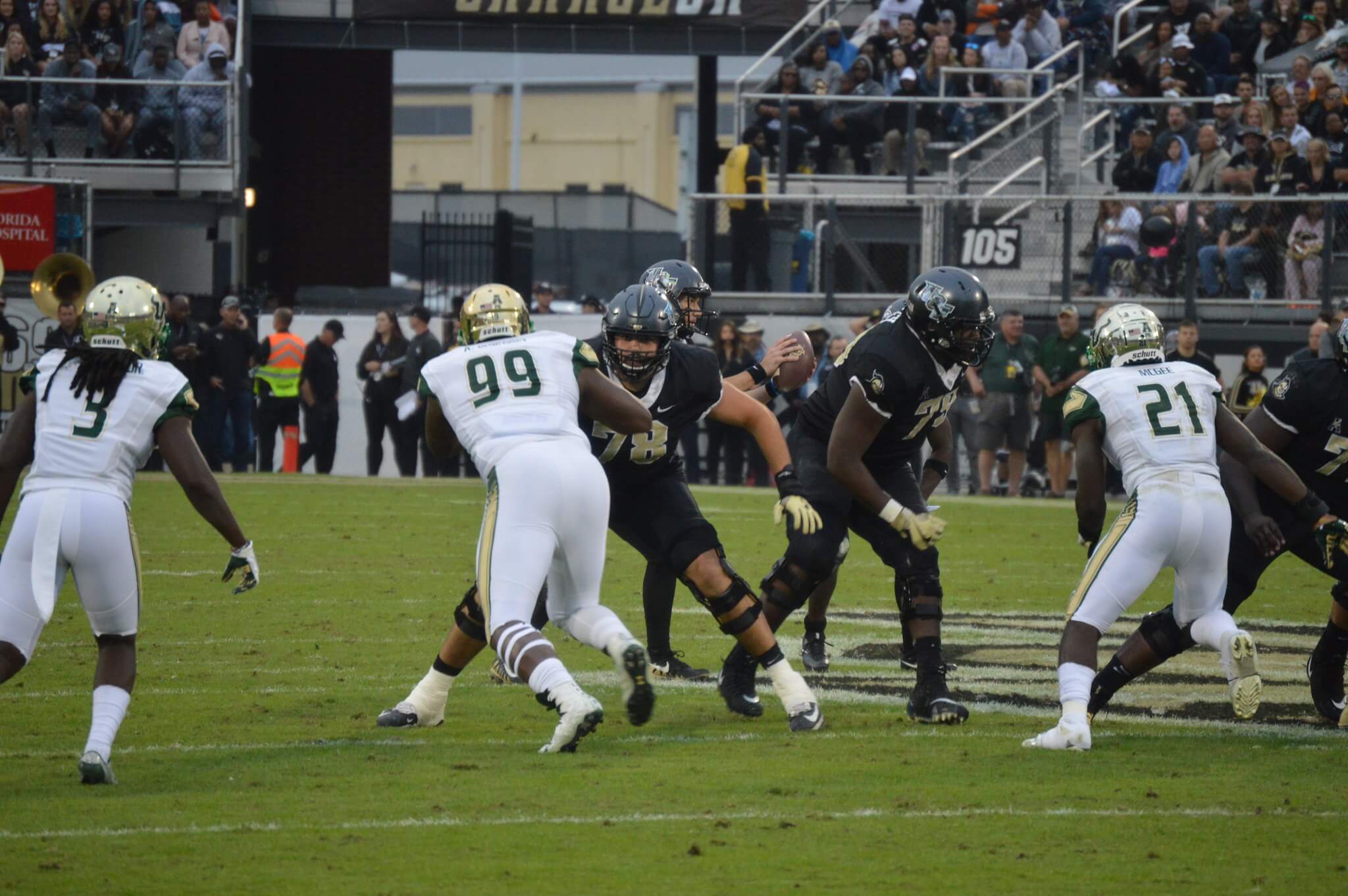 The Houston Cougars have a longstanding rivalry with Tulsa that dates all the way back to 1950. One of the most memorable matchups in this series took place in 1968 when the Cougars destroyed the Golden Hurricane 100-6. The Cougars have gotten the better of Tulsa over the years securing victory in 22 of the 40 matchups between these two programs. 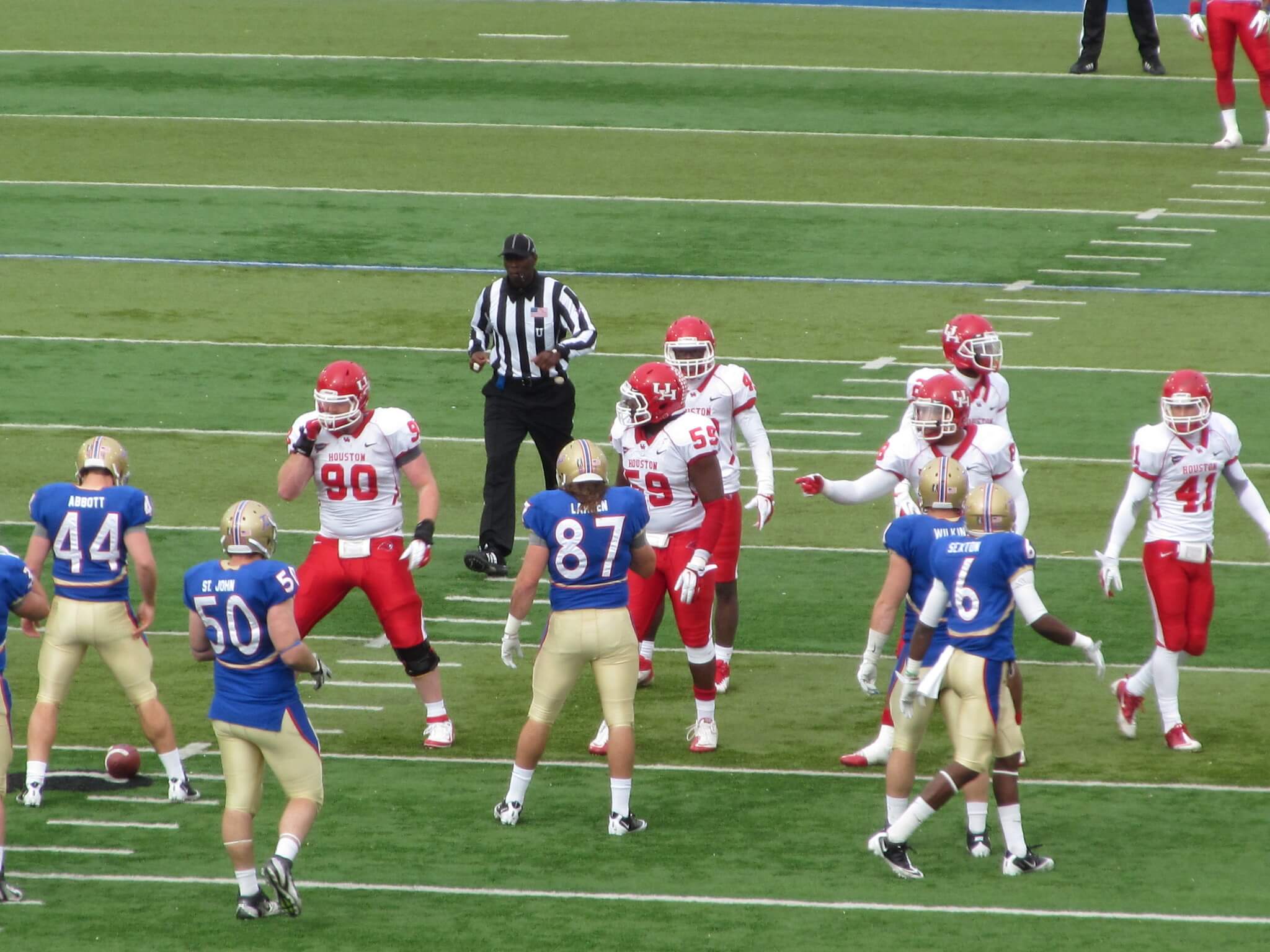 The rivalry between UConn and UCF is somewhat disputed. In June 2015 UConn announced the creation of a rivalry and rivalry trophy with UCF. However, UCF had no knowledge of the announcement leading to UCF head coach George O’Leary dismissing the rivalry. There is a lot of debate whether this is a rivalry or not, but UConn leads the all-time series 2-1 and has won the last two meetings. 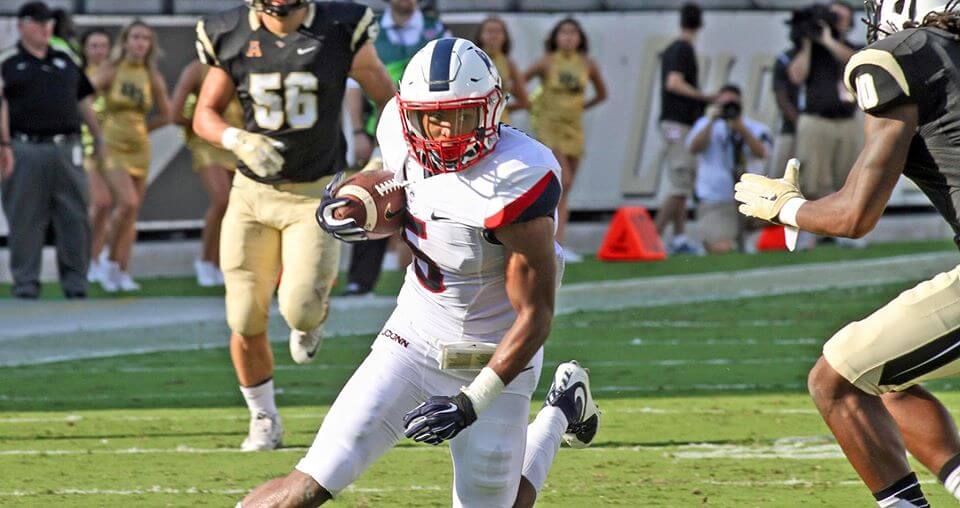 SMU and Navy play for the Gansz Trophy, which is named after former Navy player and coach Frank Gansz. The two teams first met in 1930 when SMU bested Navy 20-7. However, Navy have the edge in the all-time series 9-7. Navy’s move to the American Athletic Conference means these two will be seeing a lot of each other over the next few years. 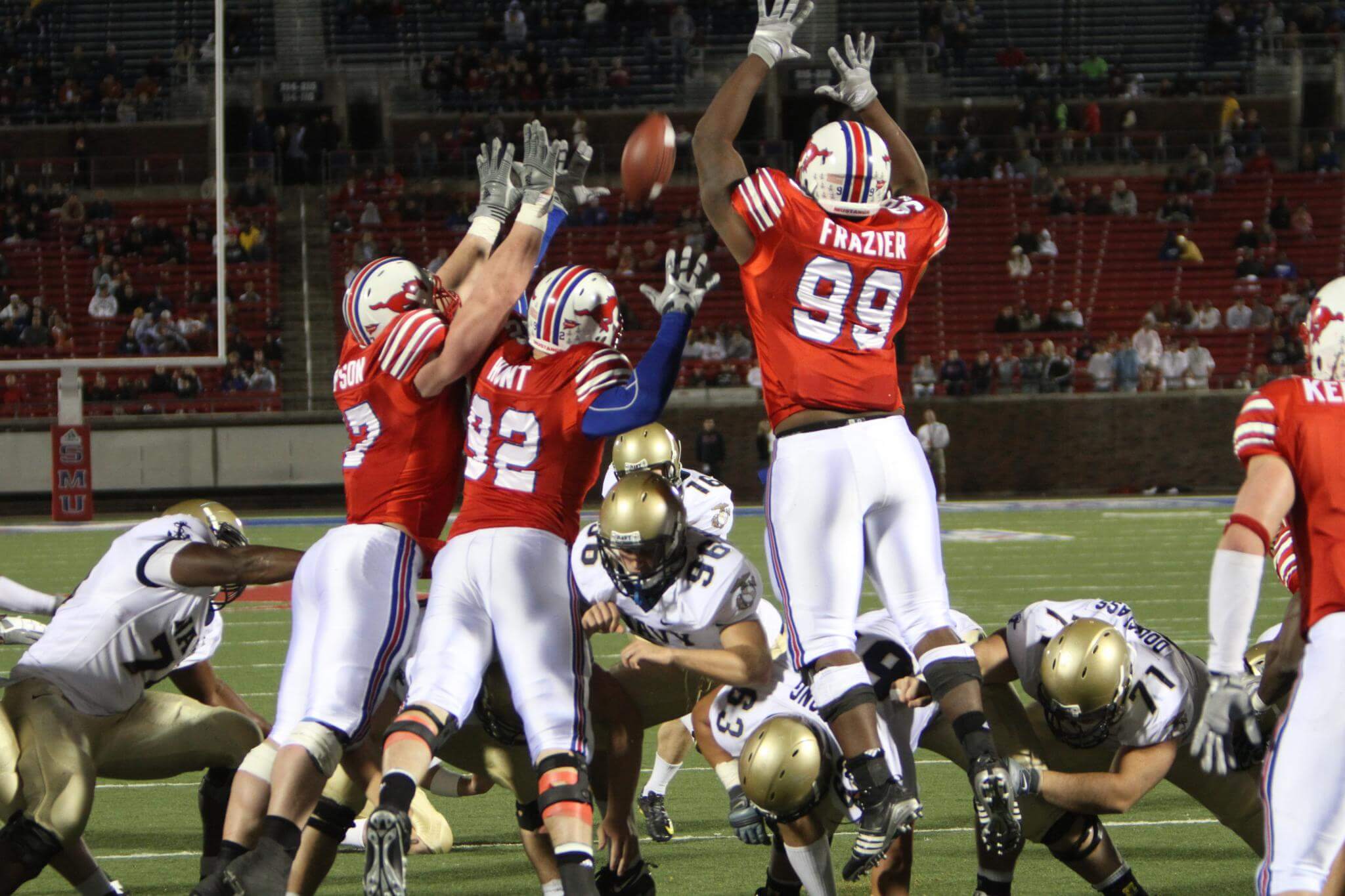