The youngest rivalry on this list started in 2014 when upstart C-USA newcomer WKU upset #19 Marshall 67-66/OT in Huntington in the regular season finale, spoiling the Herd’s shot at an undefeated regular season and a potential access bowl bid. The following year in Bowling Green, excitement was high in Week 13 when the Hilltoppers and Herd faced off for the C-USA East title. Marshall’s revenge bid went sour quickly, however, as the Tops won 49-28. 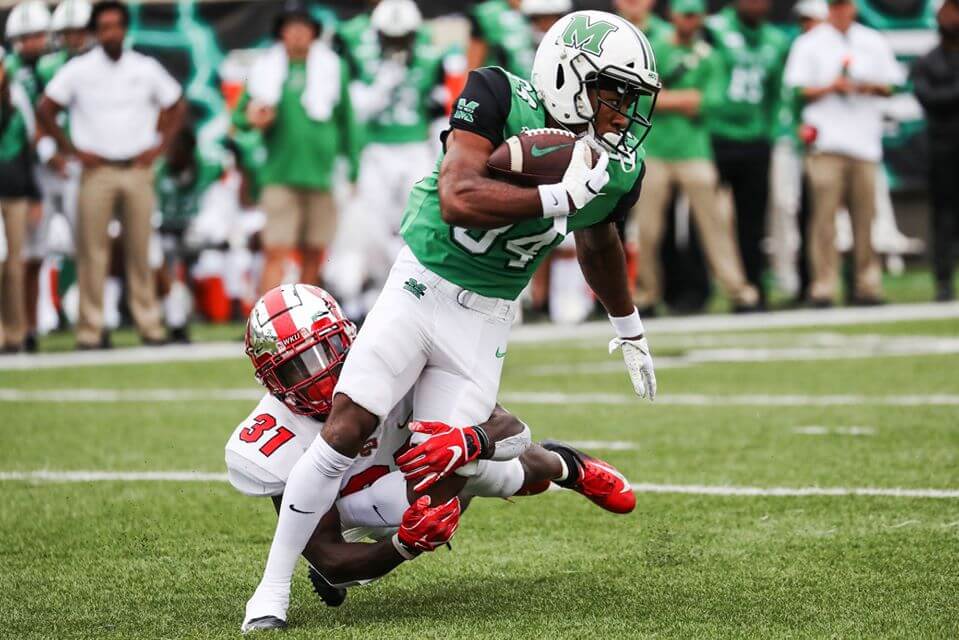 Each year the Shula Bowl is contested between Florida Atlantic and Florida International. The matchup is named after famed Dolphins head coach Don Shula because both program’s first coaches have ties to the legendary coach. These two bitter Florida rivals are located two hours away from each other, so there are always plenty of fans of both teams at the Shula Bowl creating an intense albeit fun tailgating and in-game atmosphere. If you can only make it to one FIU game, then make sure to attend the Shula Bowl. 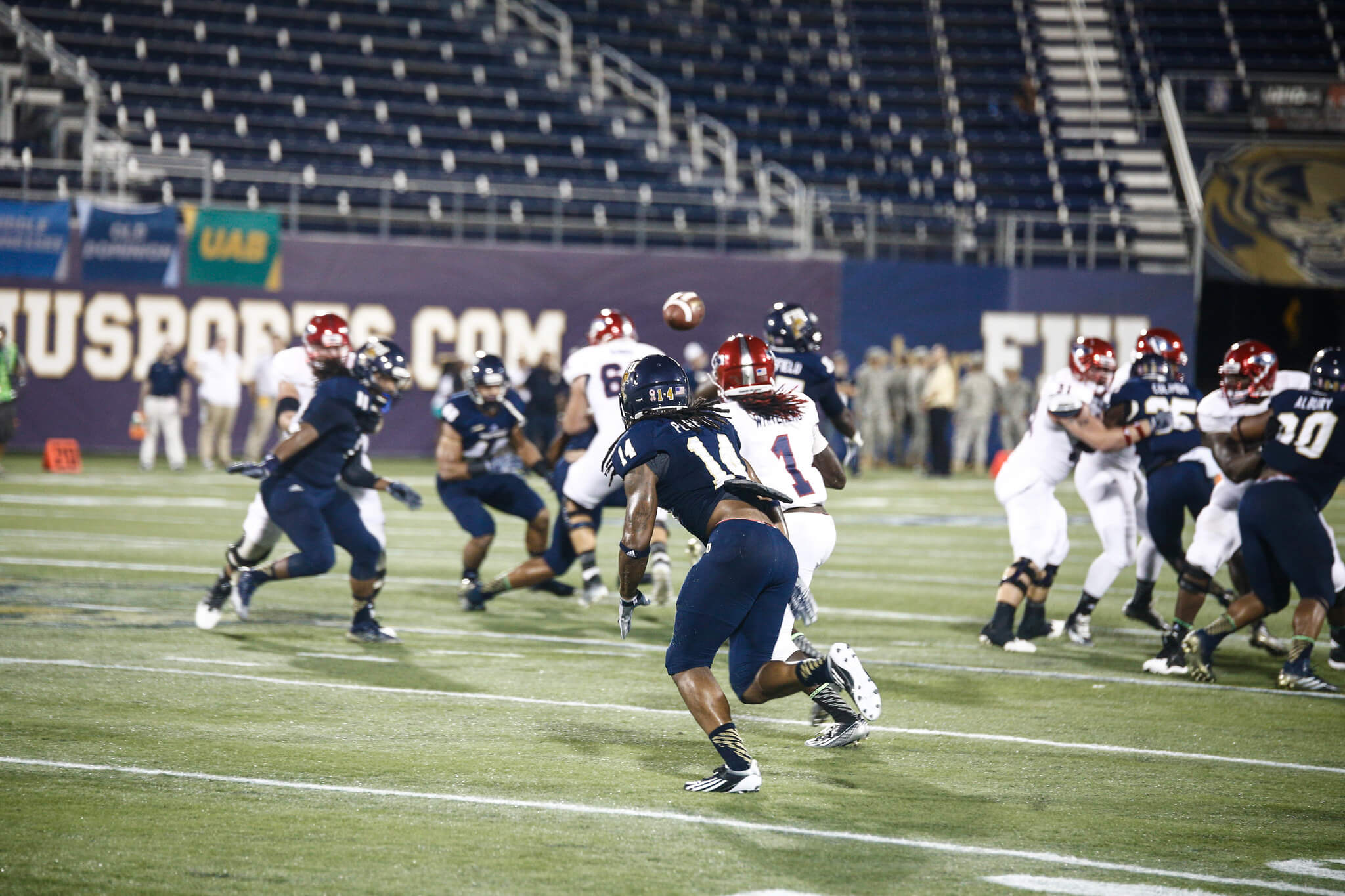 The rivalry with Louisiana Tech is one of the Golden Eagles fiercest and their only currently active one. It dates back to 1935 when the Bulldogs shutout the Golden Eagles 27-0 and only has gotten more intense over the years. The name for the rivalry was coined in 1976 when Louisiana Tech head coach stated, “This is the finest rivalry in Dixie.” Southern Miss holds a 31-15 lead in the all-time series and will look to increase their lead in the coming seasons. 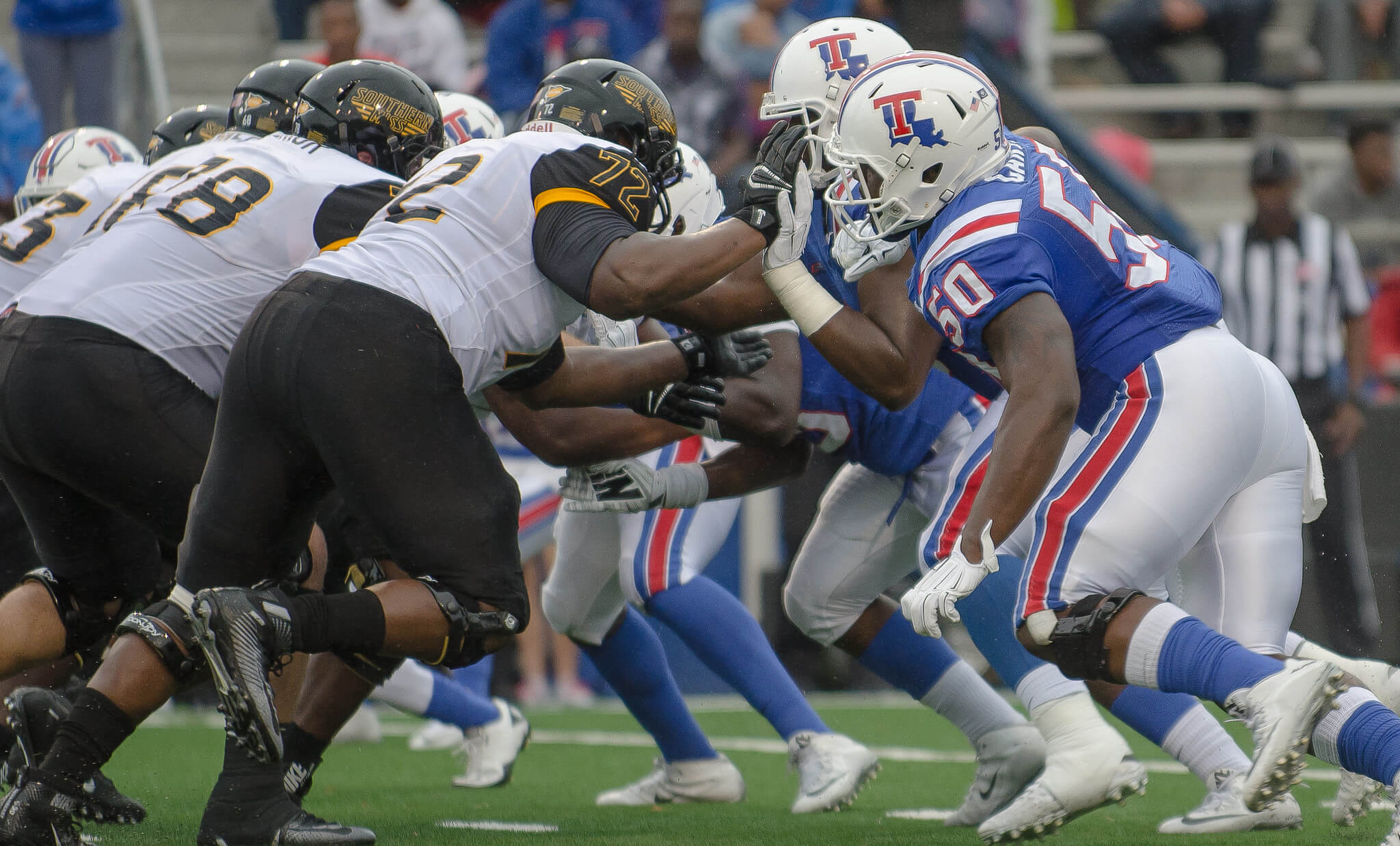 The rivalry between the Blue Raiders and the Western Kentucky Hilltoppers dates back to 1914 making it the oldest rivalry in Blue Raiders history. The Blue Raiders won the first meeting 47-0, which has set the tone for the rivalry with Middle Tennessee holding the all-time edge 33-29-1. Only 100 miles separate these two universities meaning you’ll see plenty of fans from both schools making the trip to see these two bitter rivals duke it out. 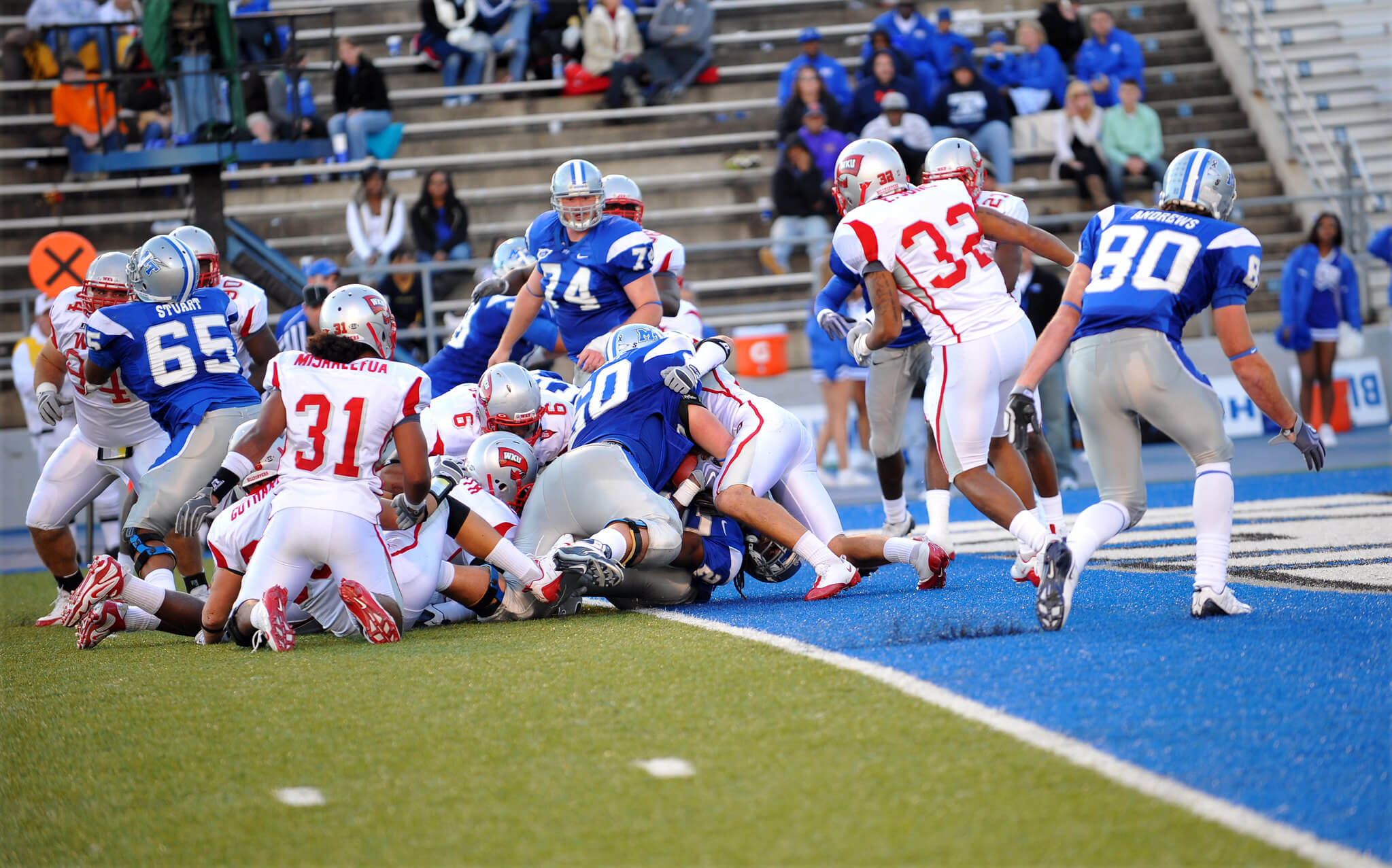 5. Marshall vs ODU vs UNC-Charlotte 49ers

Having moved to Conference USA from the Colonial Conference in 2014 Old Dominion is still developing its major in-conference rivalries. However, UNC-Charlotte and Marshall have emerged as the frontrunners. If you’re coming to Norfolk for a game, then target one of these matchups to experience some of the better Monarchs game day experiences. 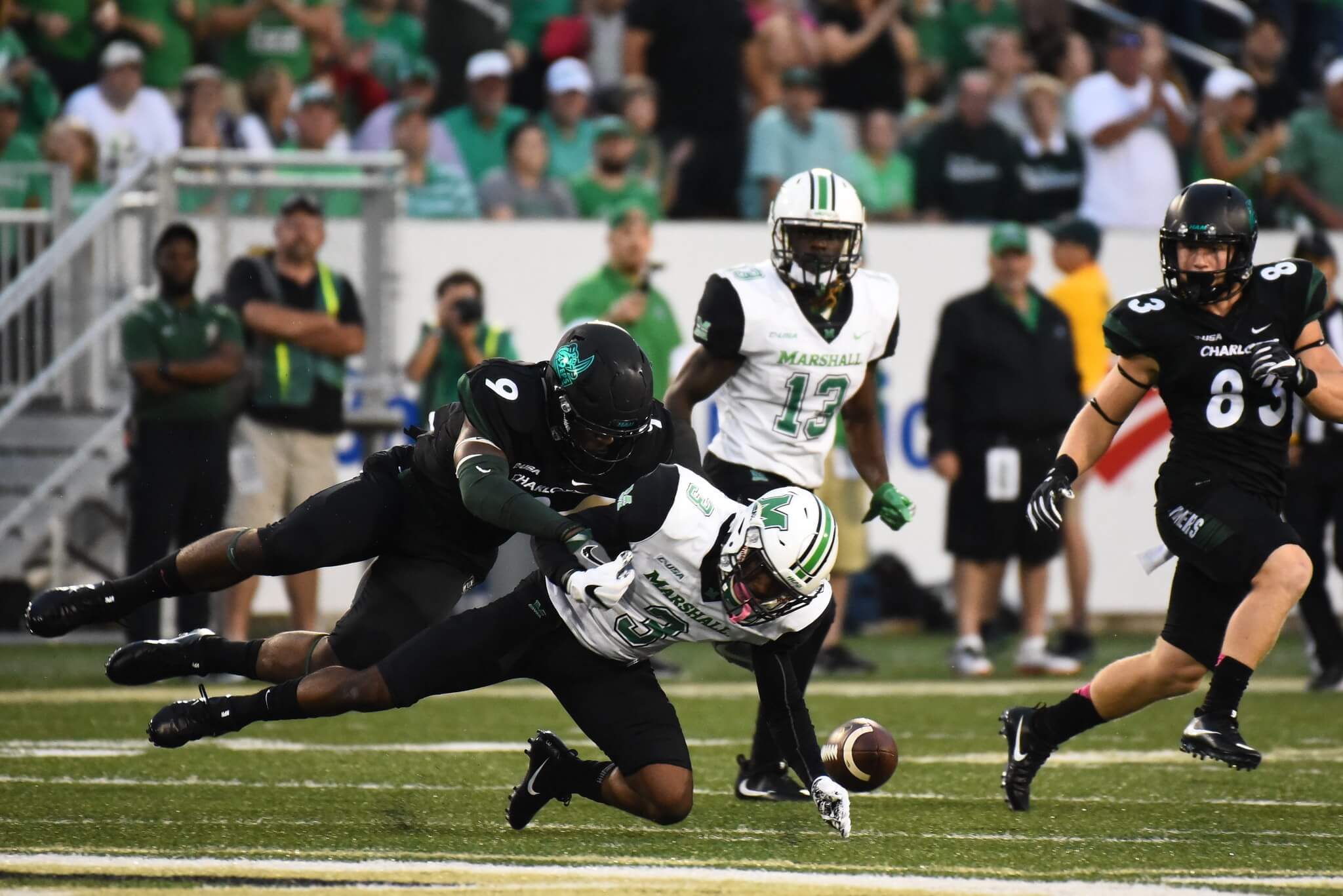