Winningest MLS Teams as of 2021 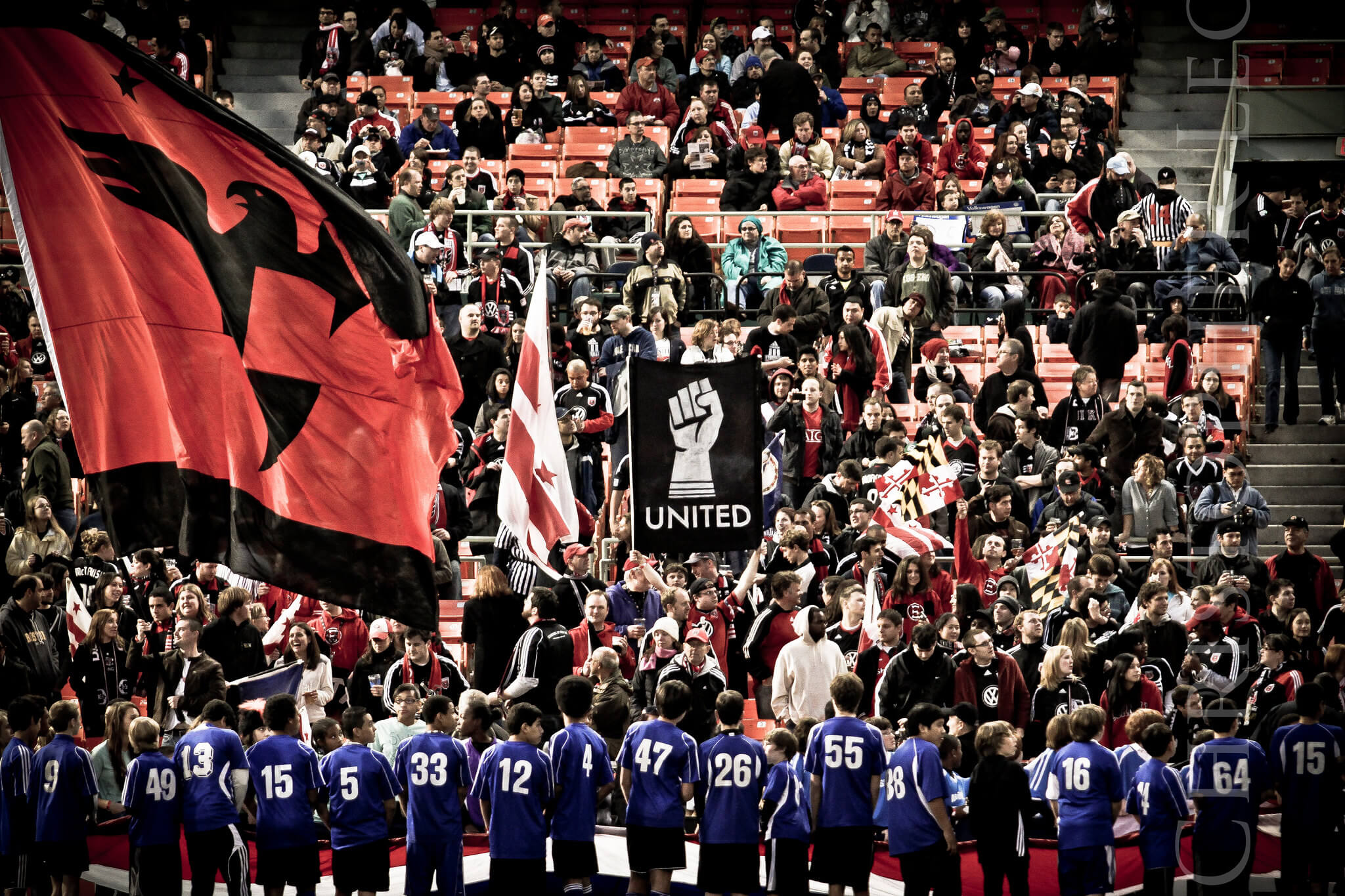 LA Galaxy boasts a total of 12 championships, 1 win away from tying up with the #1 spot. Its wins comprises of the following: 5 MLS Cups, 4 Supporters’ shield, 2 US Open Cups, and 1 CONCACAF Champions League. 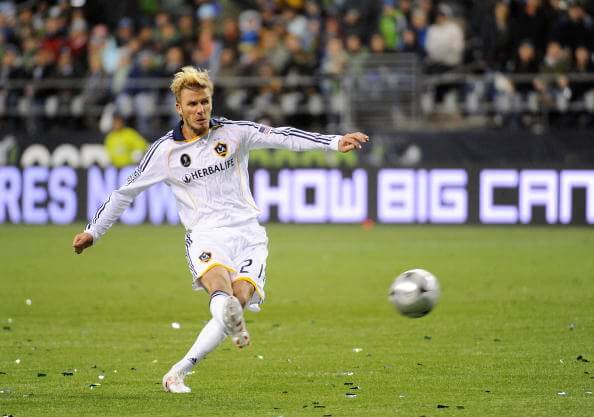 Toronto FC has a total of 9 wins, most of which (7 to be exact) comes from the Candian Championship. The other 2 is from the MLS Cup and the Supporters’ Shield. 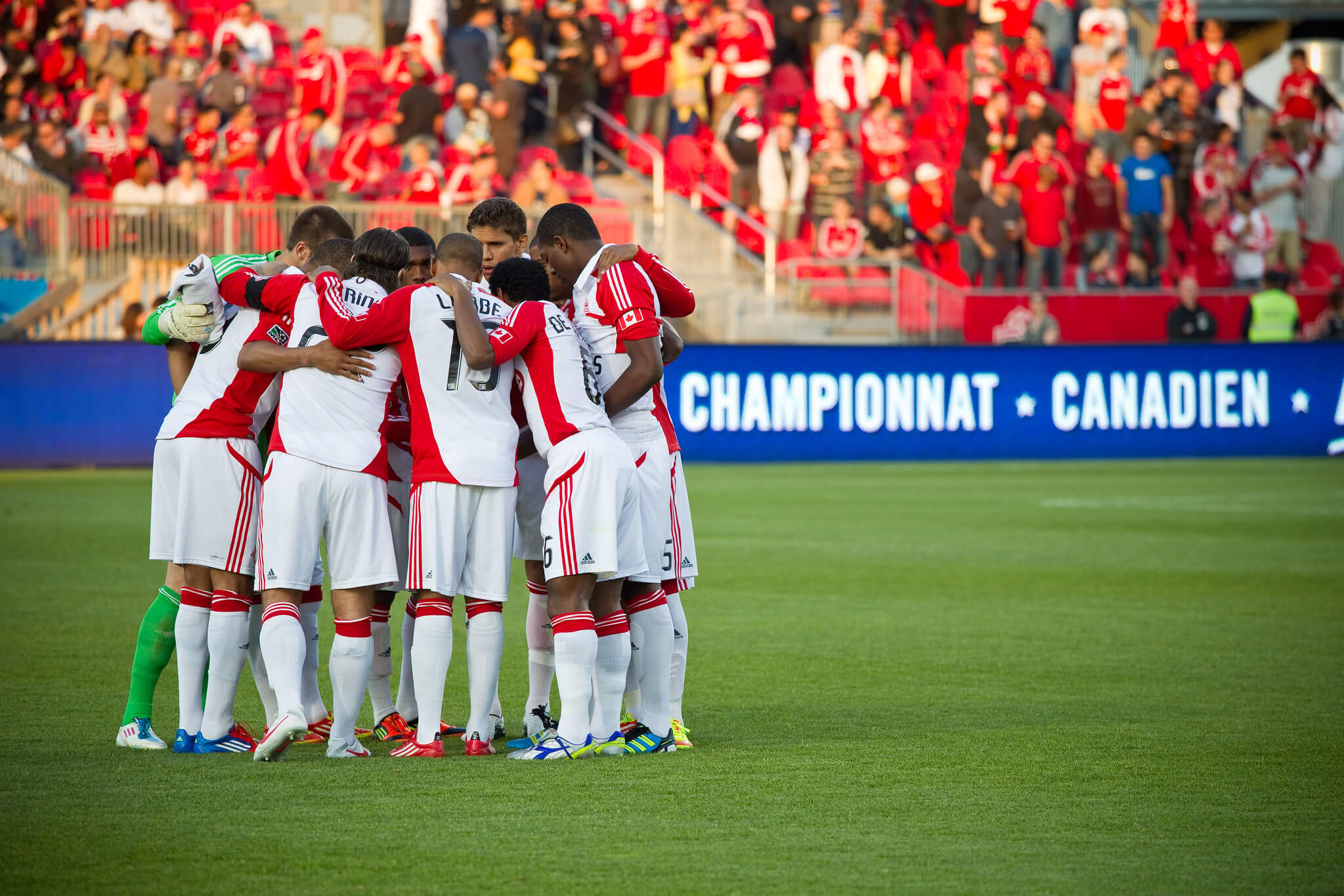 Both teams have a total of 7 wins, and funnily enough, they are spread out to the same tournaments. 2 MLS Cup wins, 2 Supporters Shield Wins, and 4 US Open Cup wins. It’s only left to the future when they will be able to separate from each other. 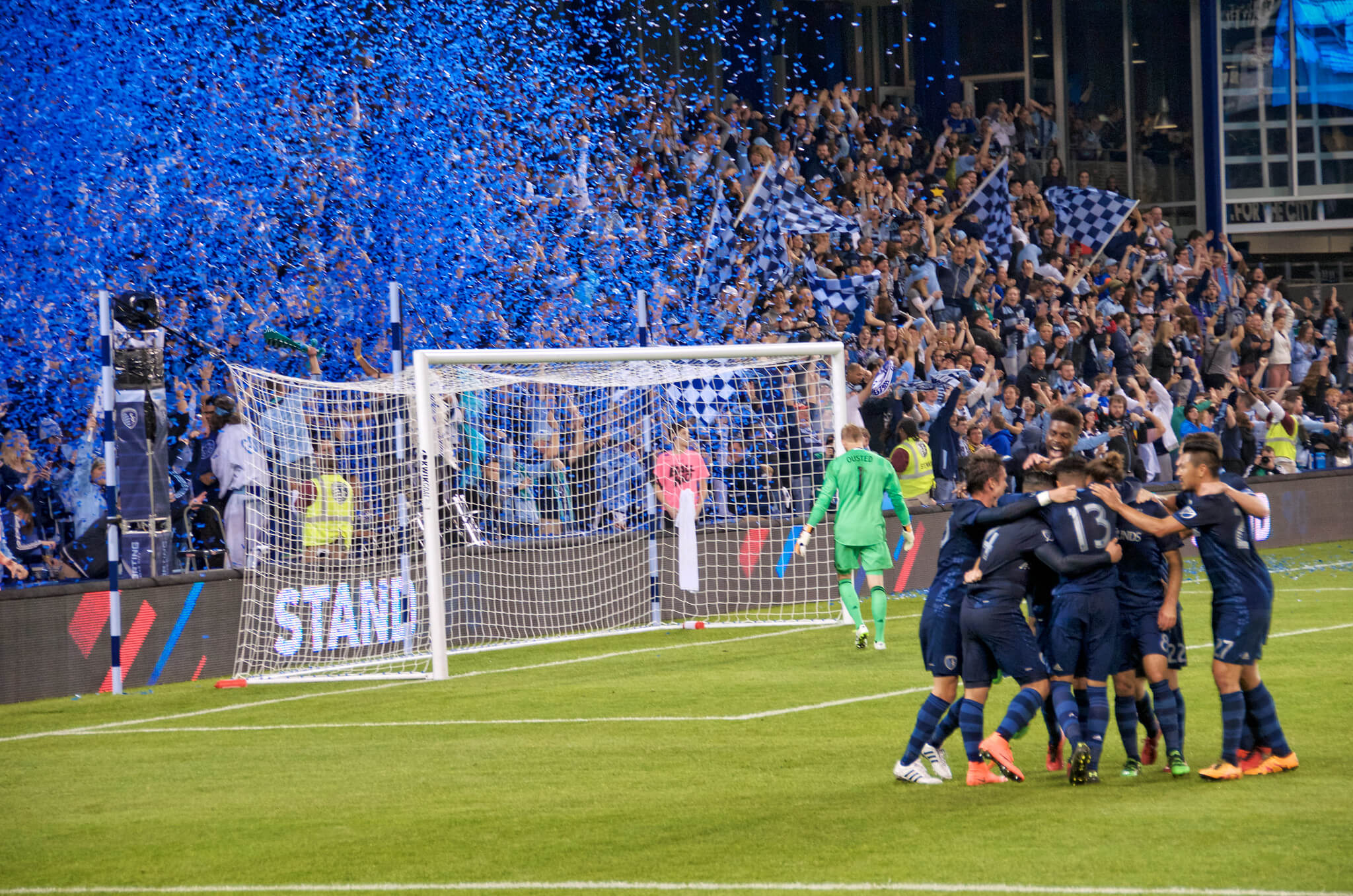 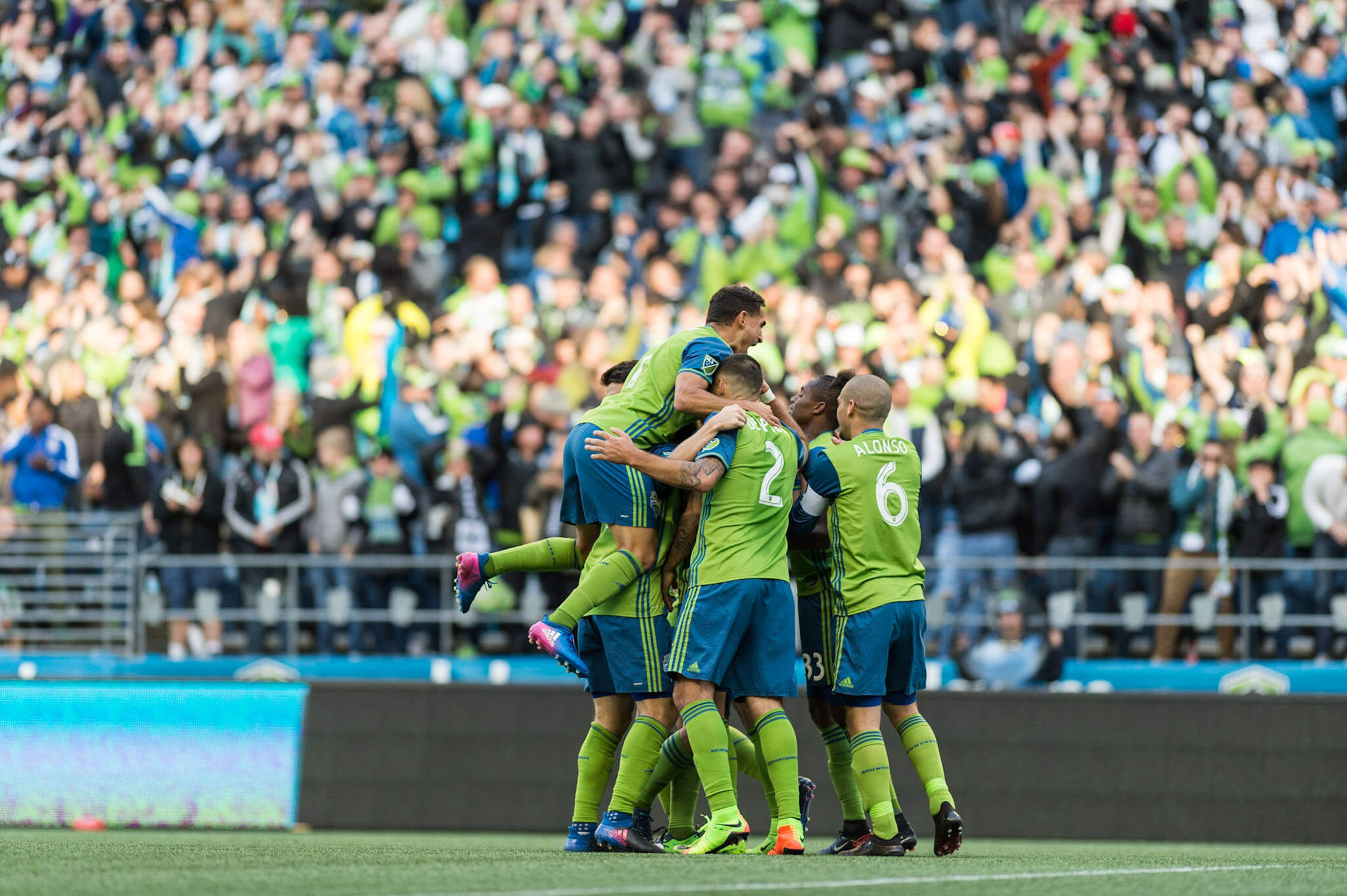 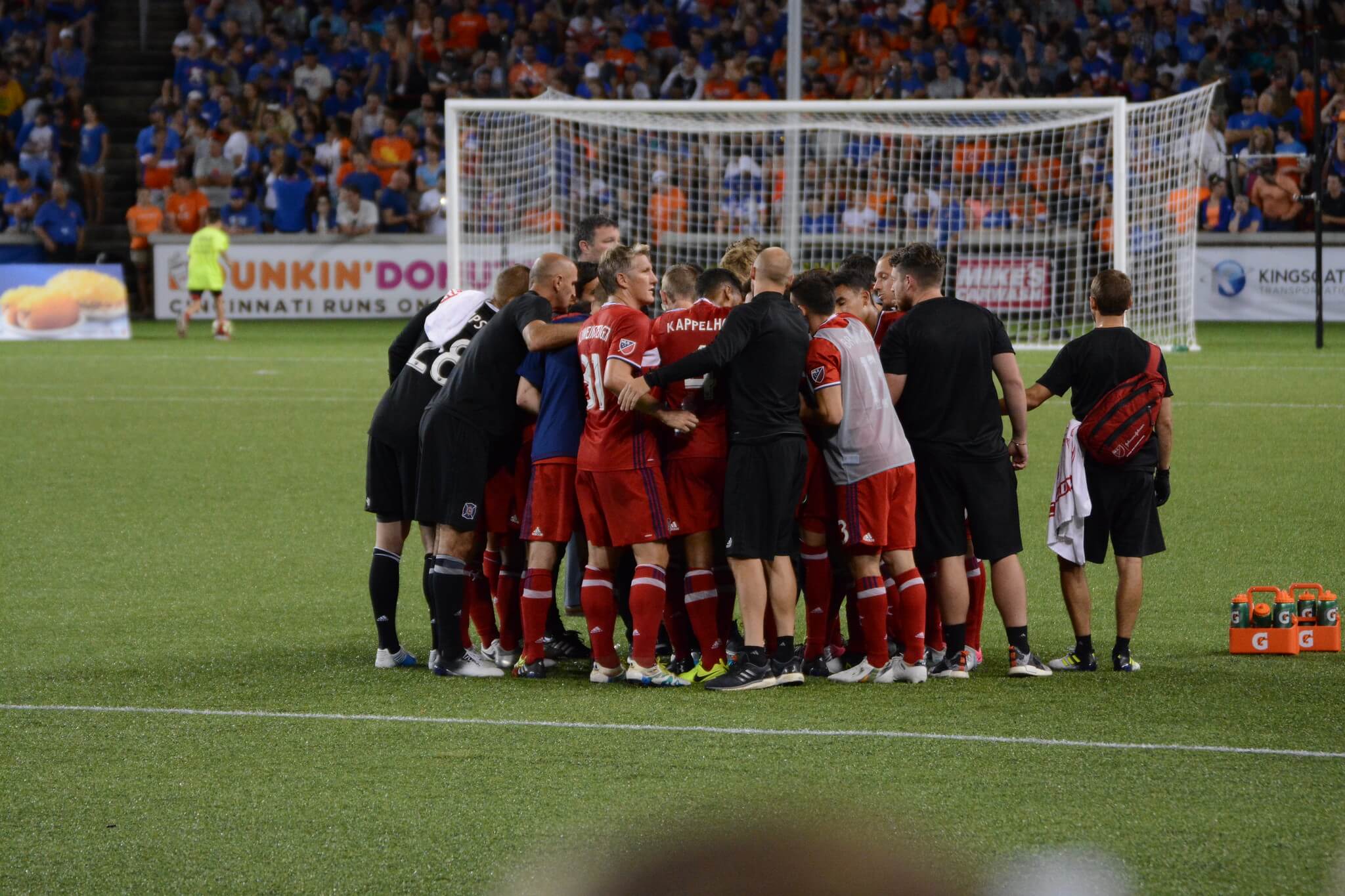 Columbus Crew taking 1 win above with 5 wins, most of which come from their wins in Supporters’ Shield with 3 wins. 1 each for MLS Cup and US Open Cup 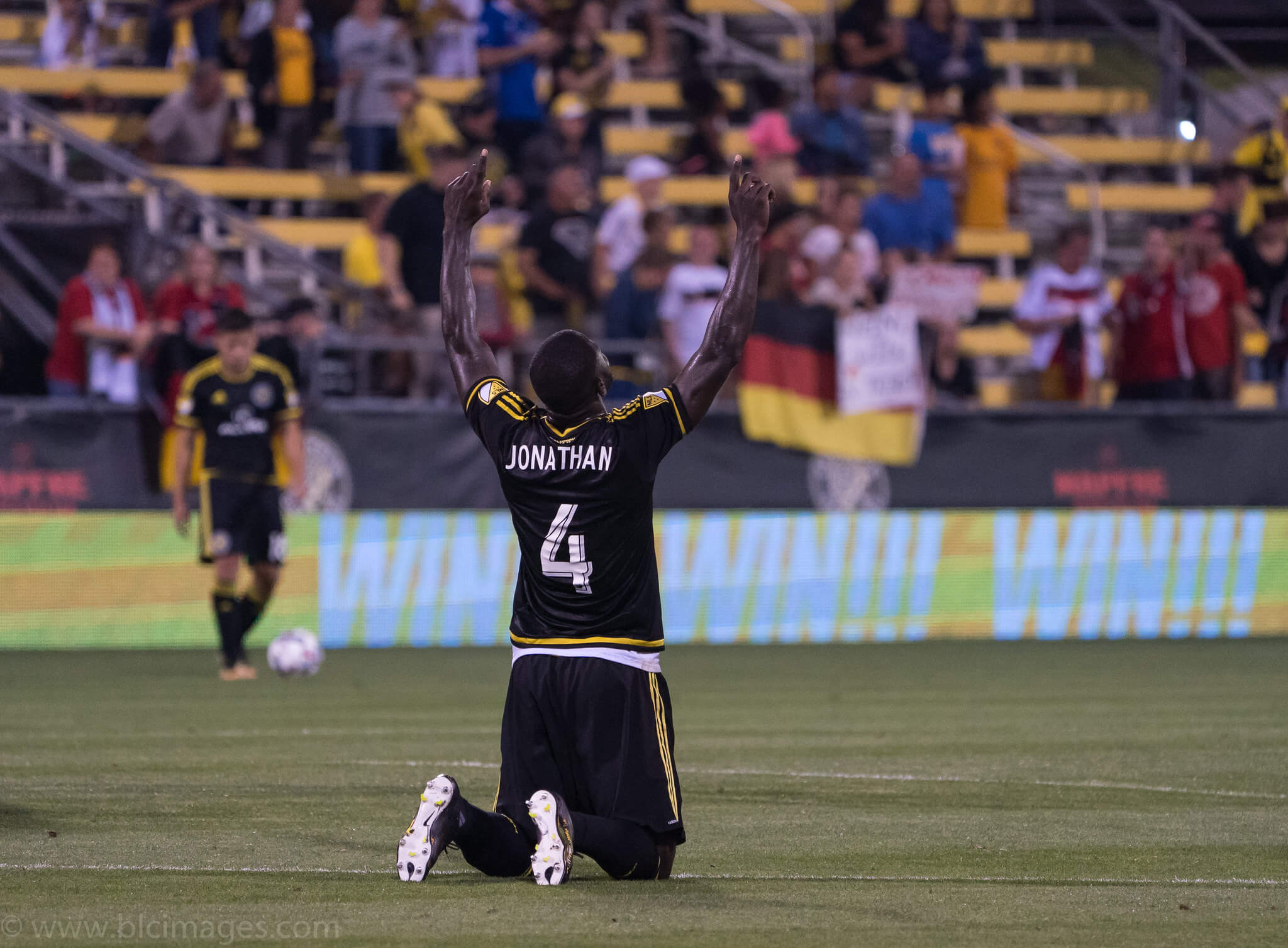 4 record wins for these 2 teams. Impact attributes all their 4 wins to Canadian Championship wins while Earthquakes have 2 win each from MLS Cup and Supporters’ Shield 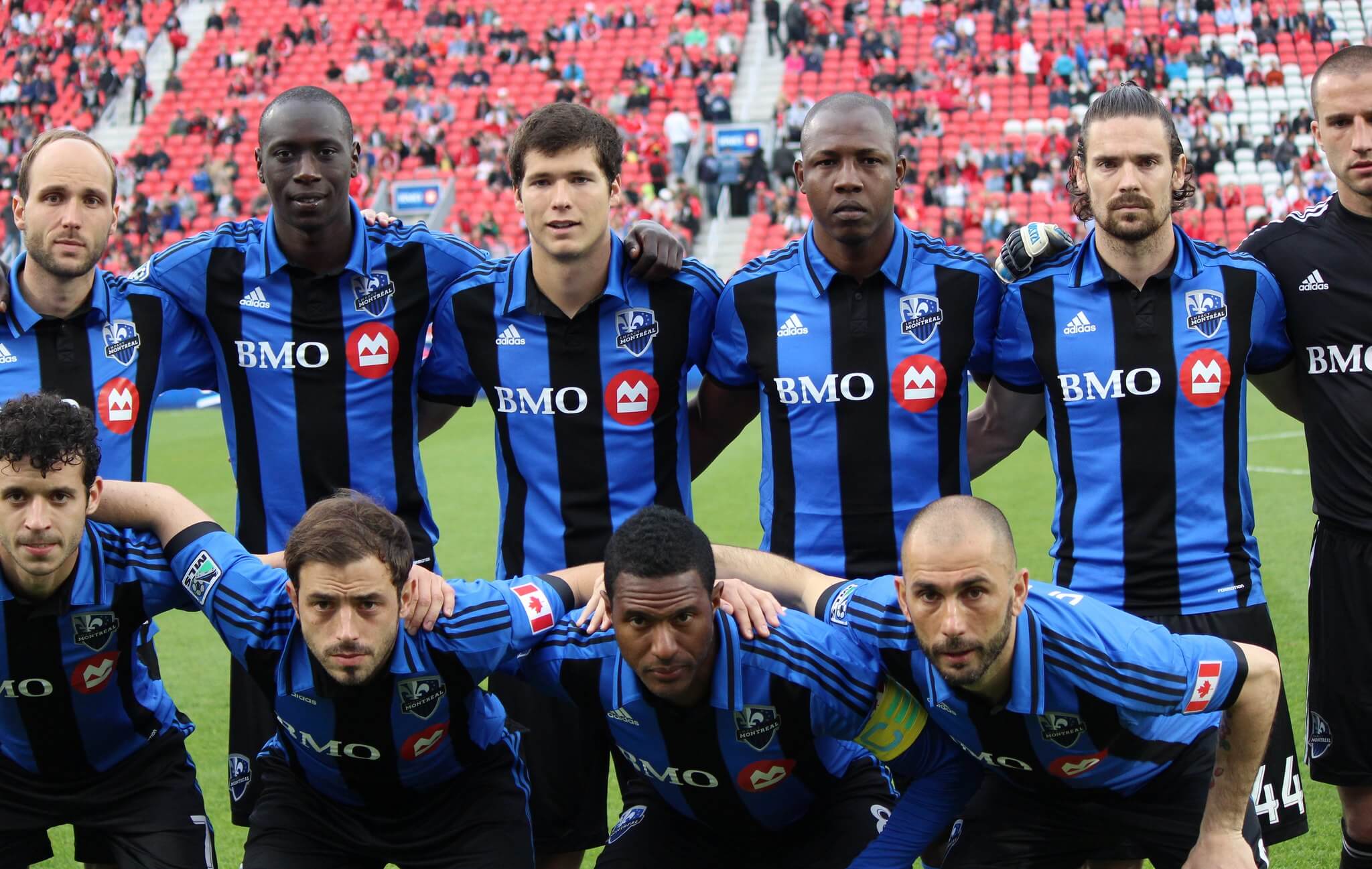 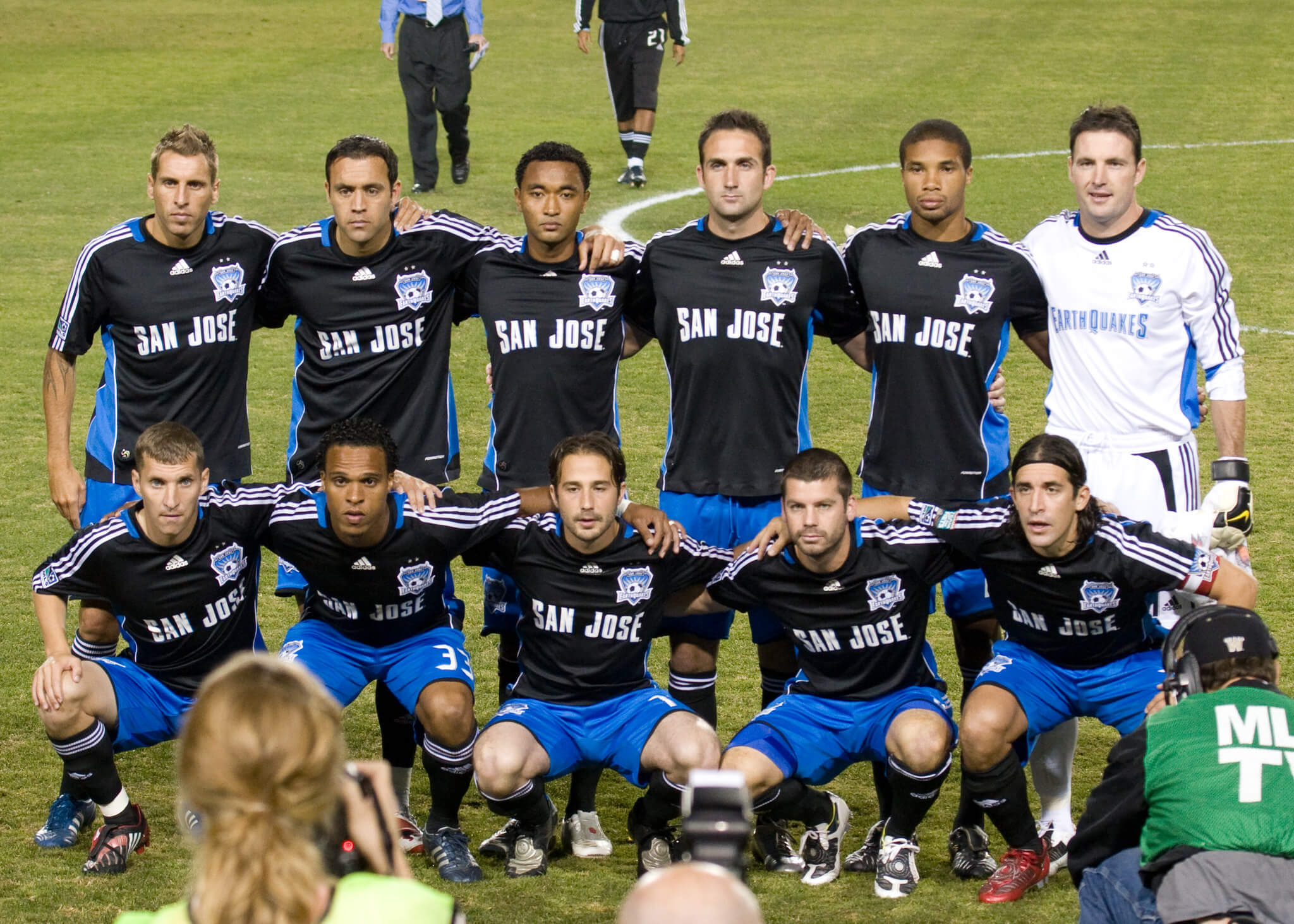 Atlanta, Dallas, Houston, and New York Red Bulls come in at 8th spot with a total of 3 wins each, spread out accordingly to major soccer championship tournaments 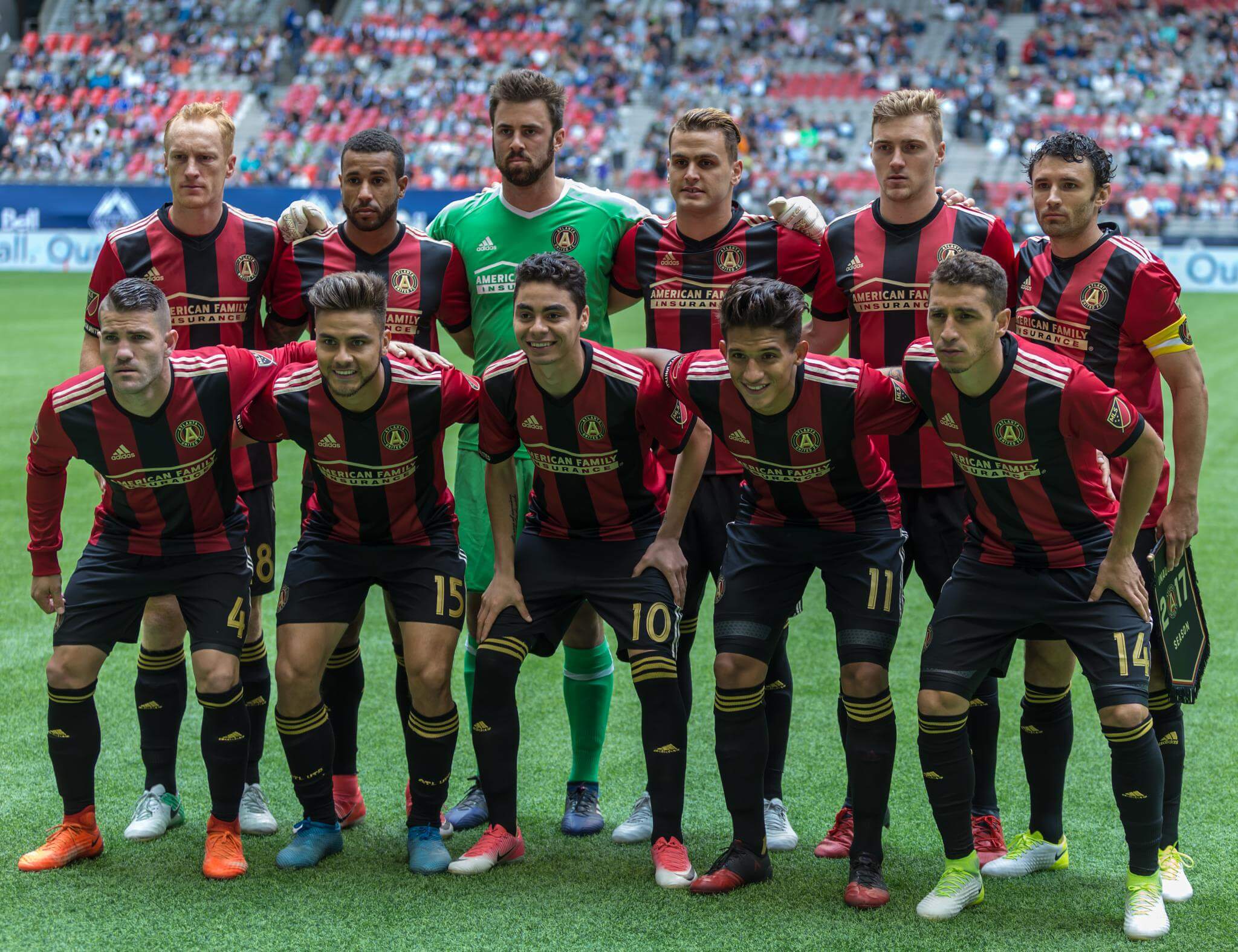 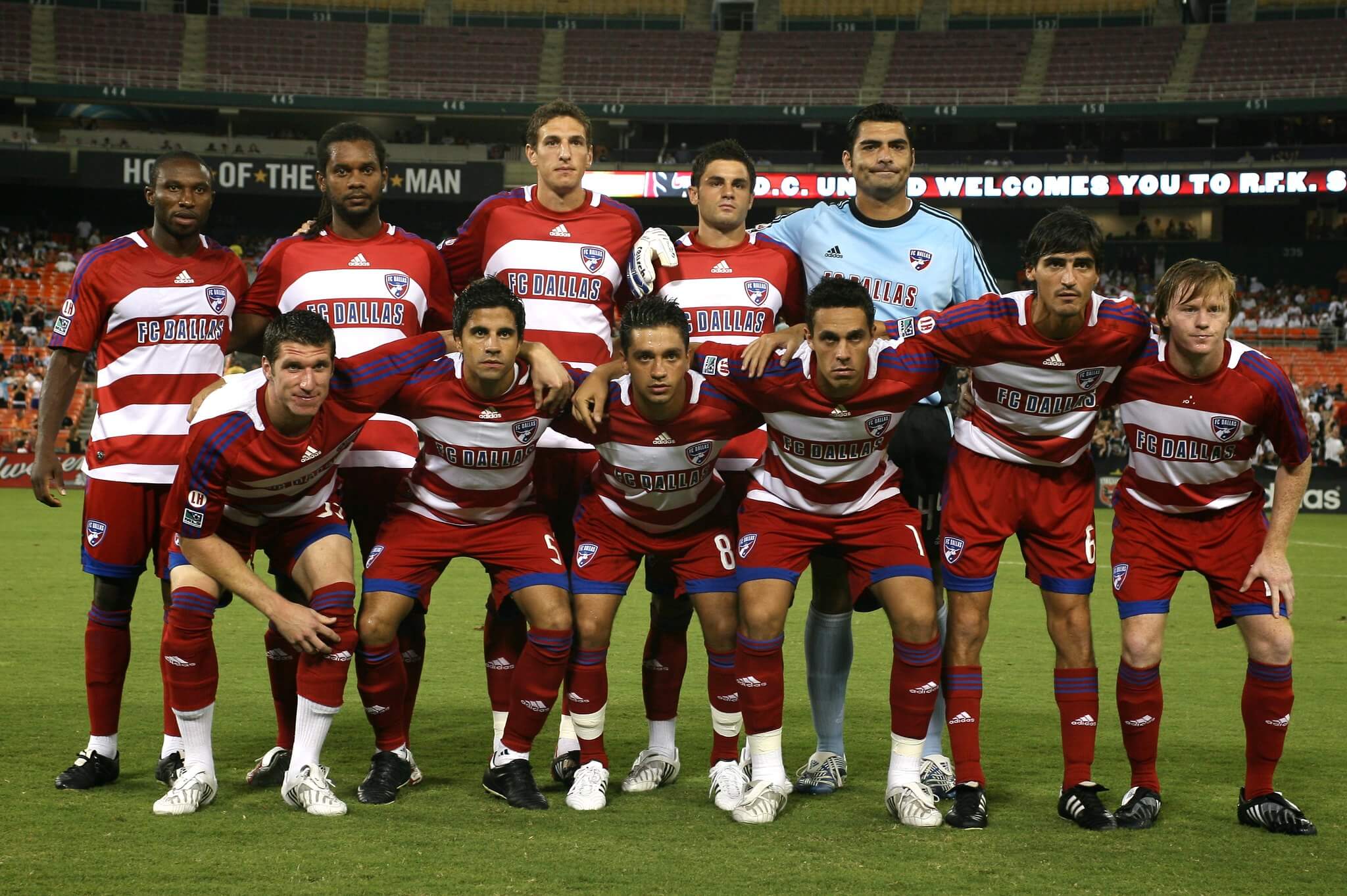 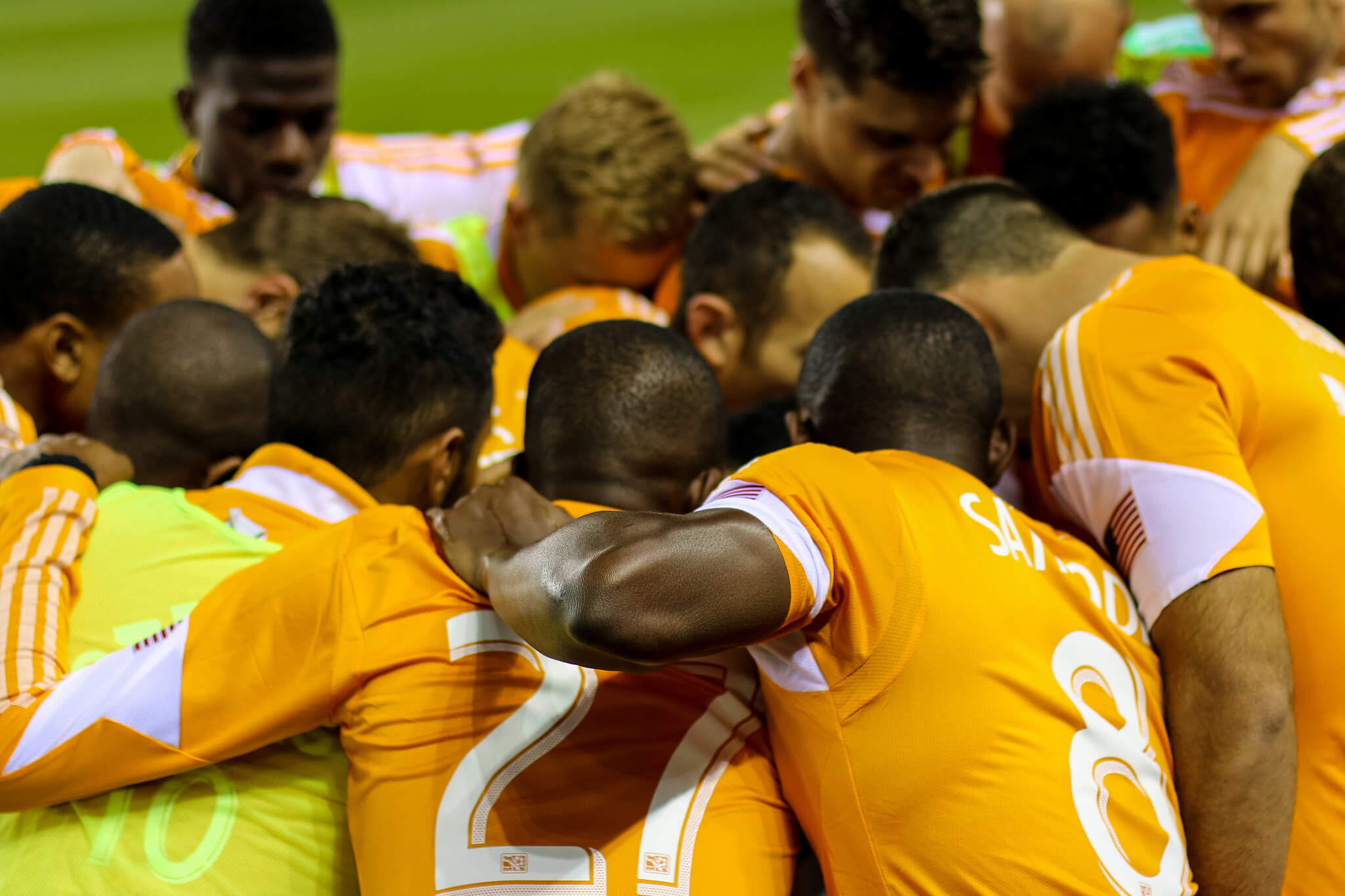 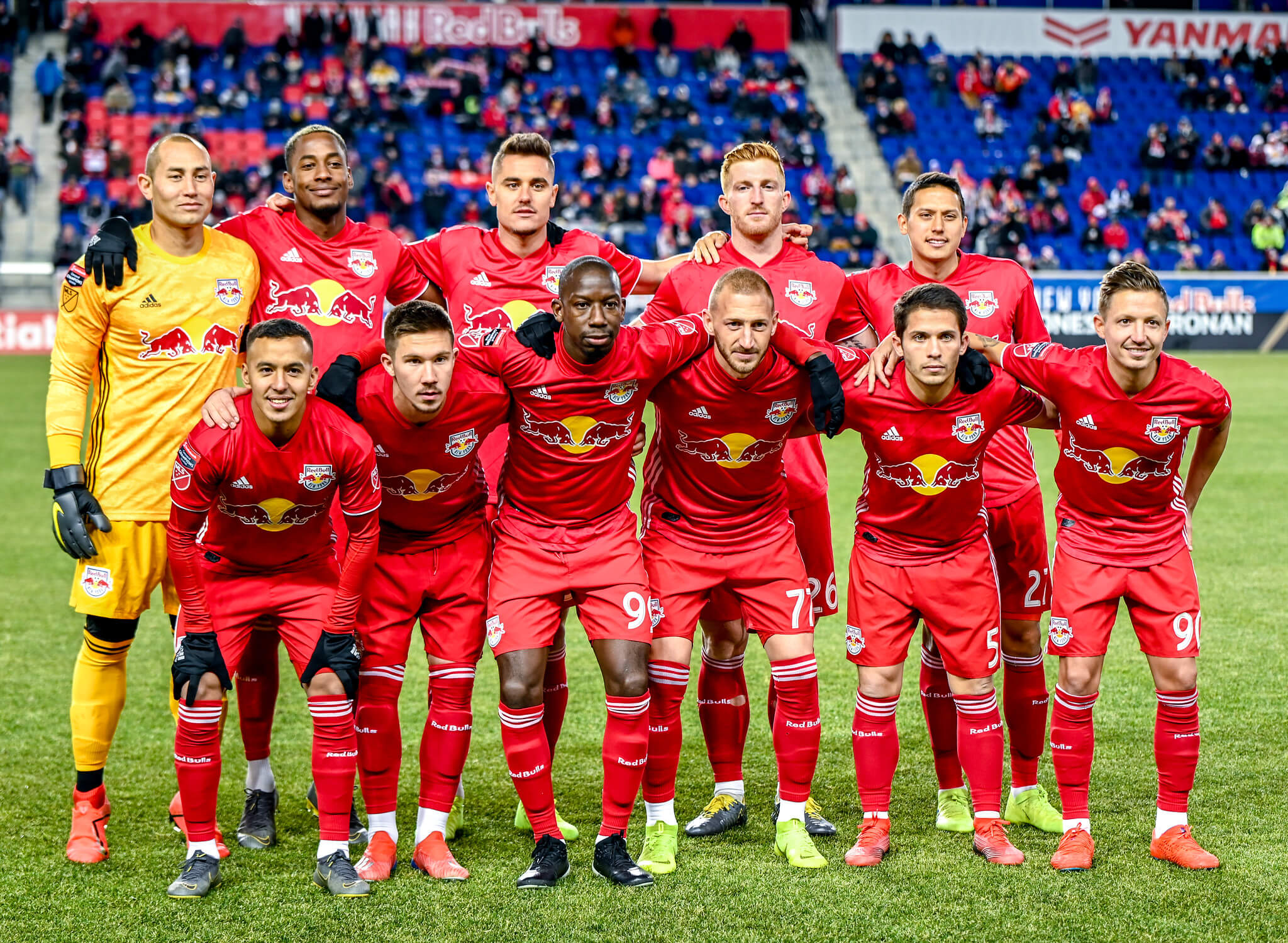 2 recorded wins for New England Revolution, 1 each from SuperLiga and US Open Cup 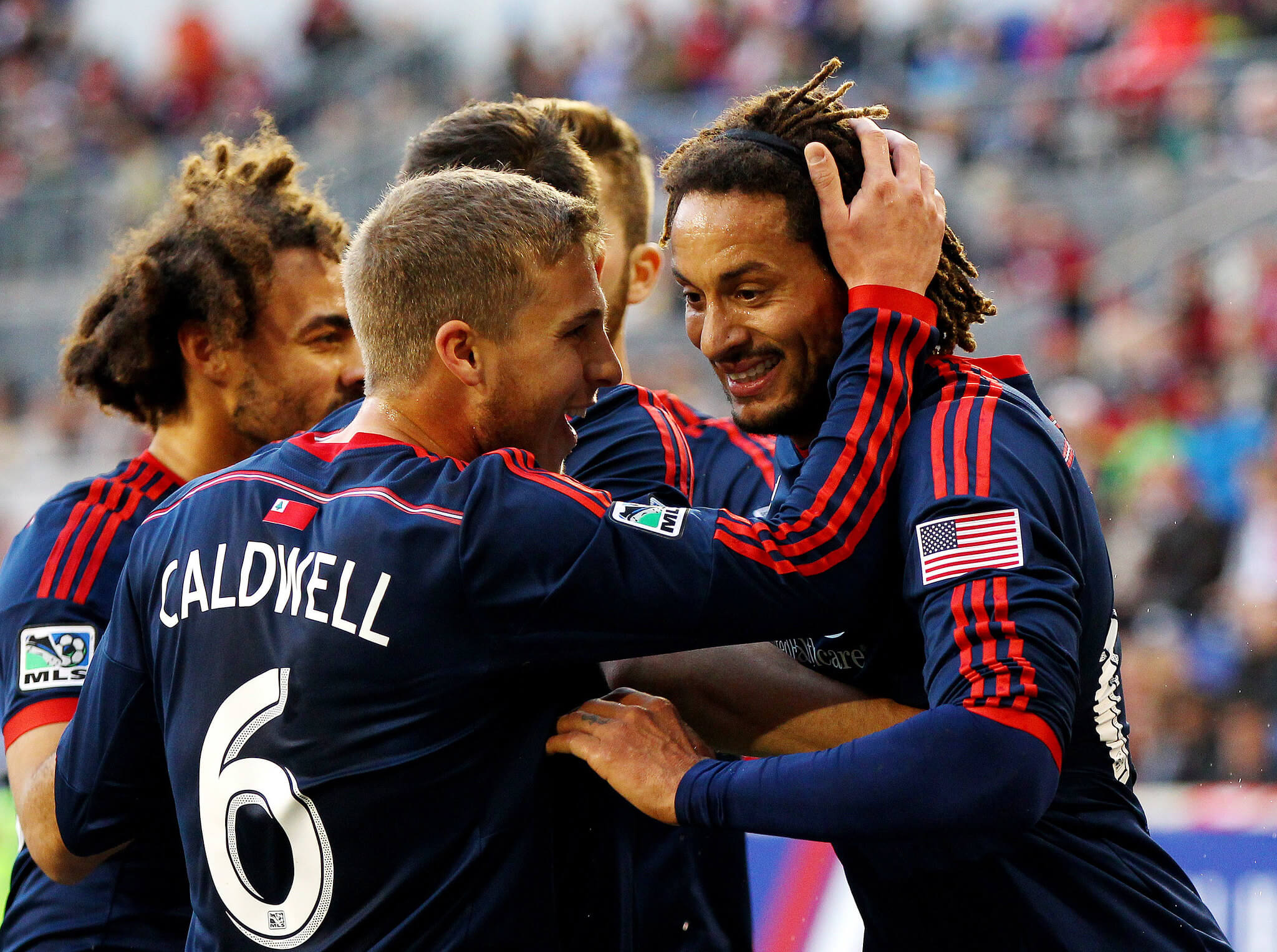 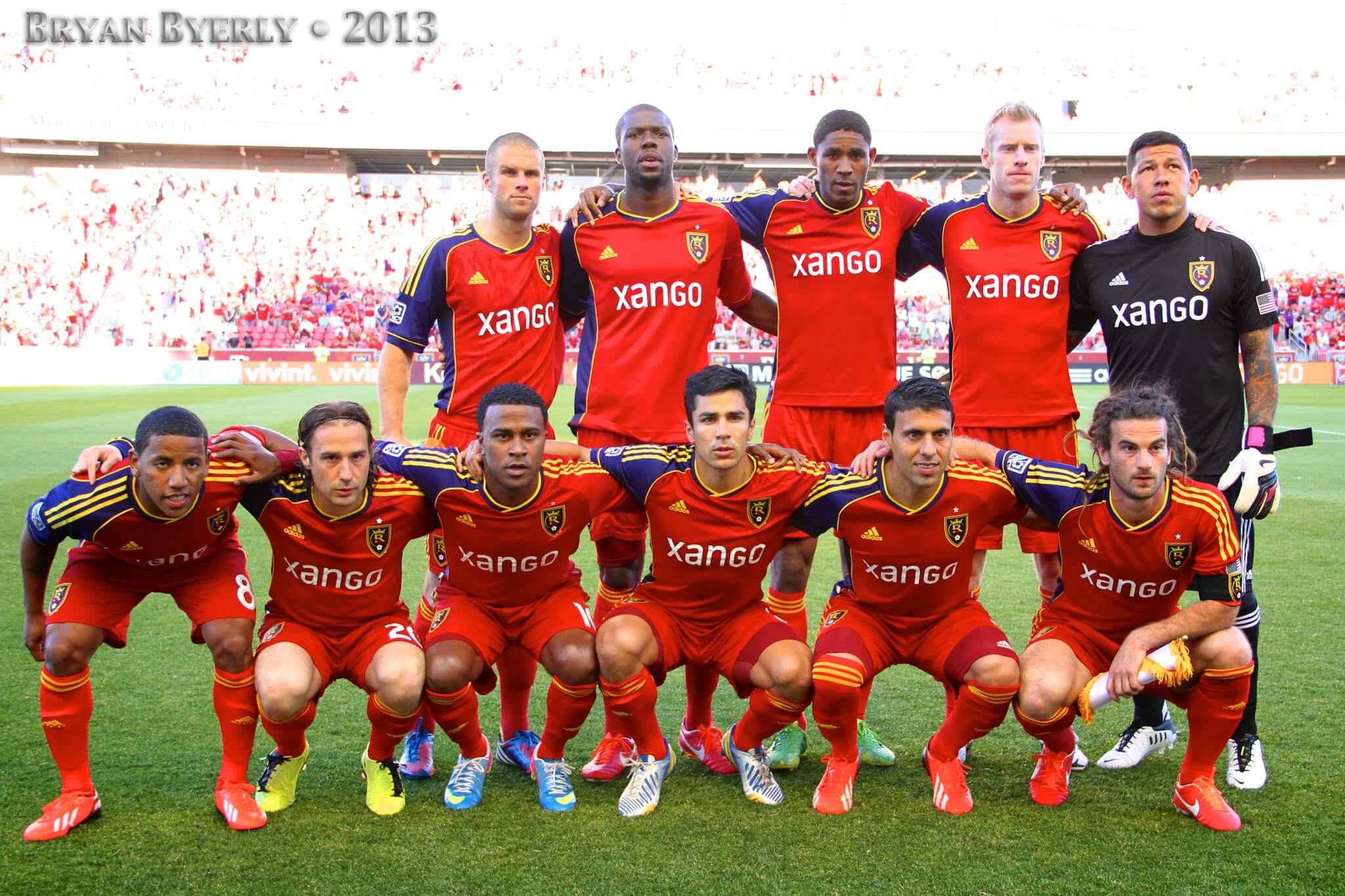 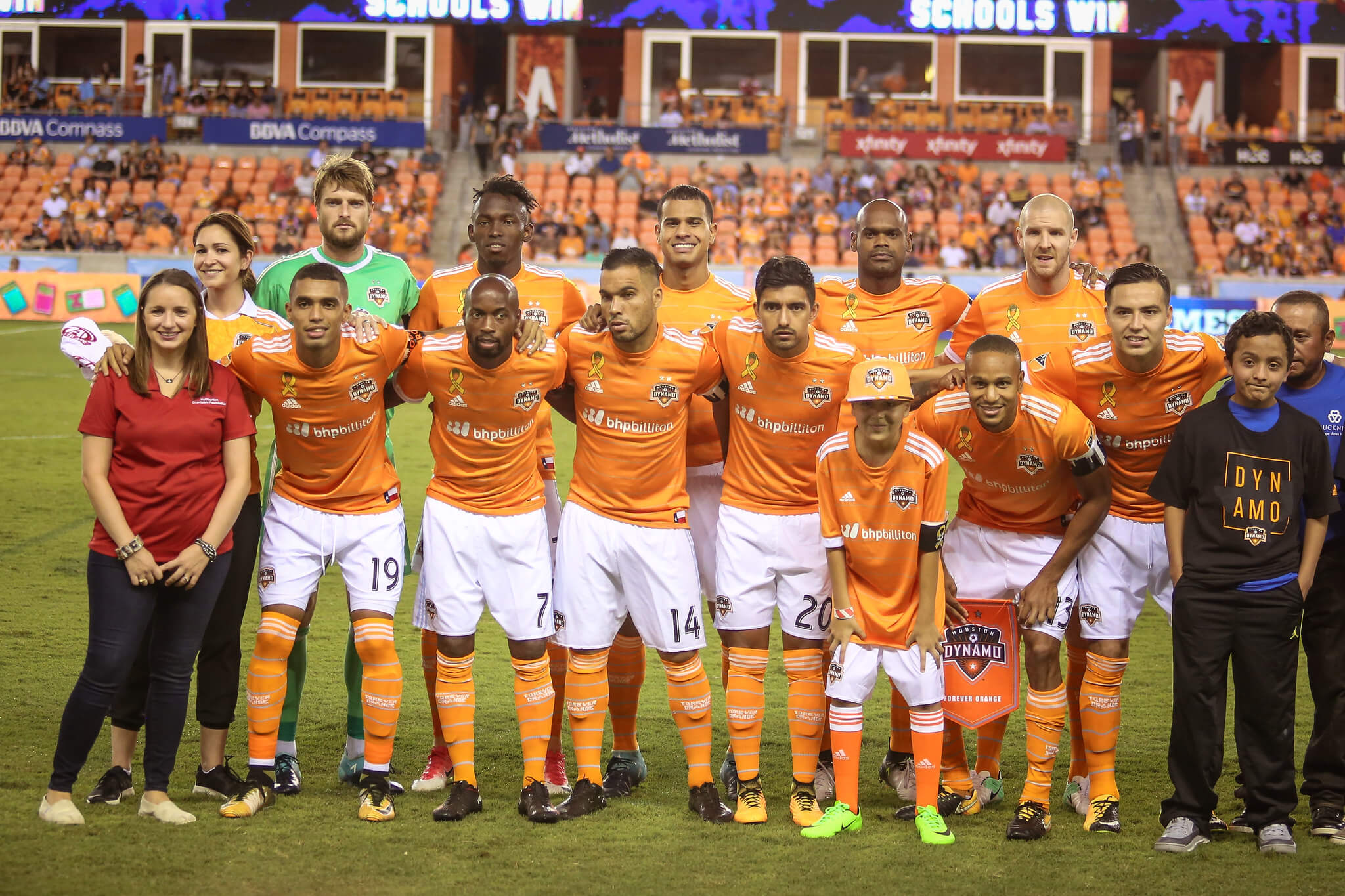 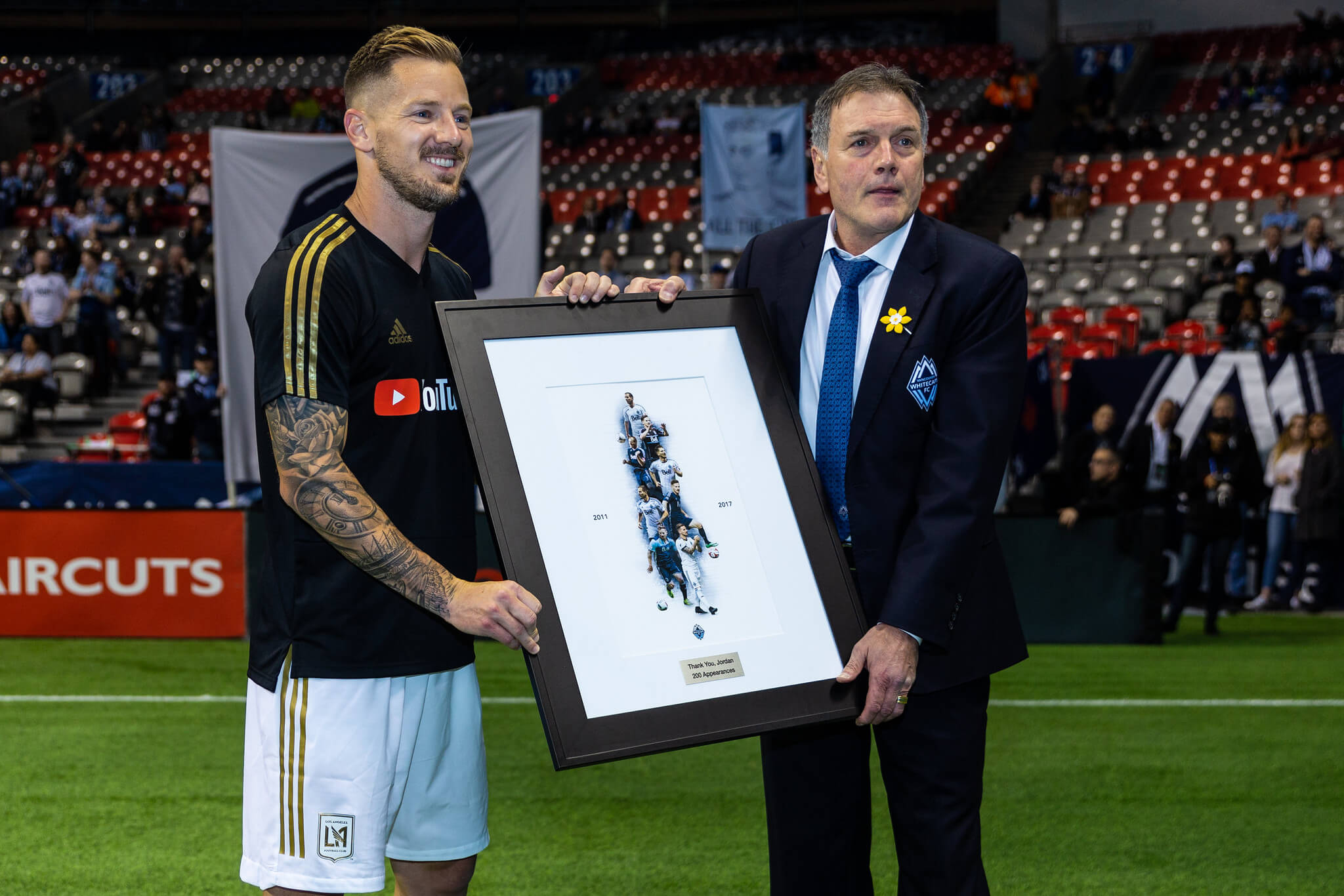 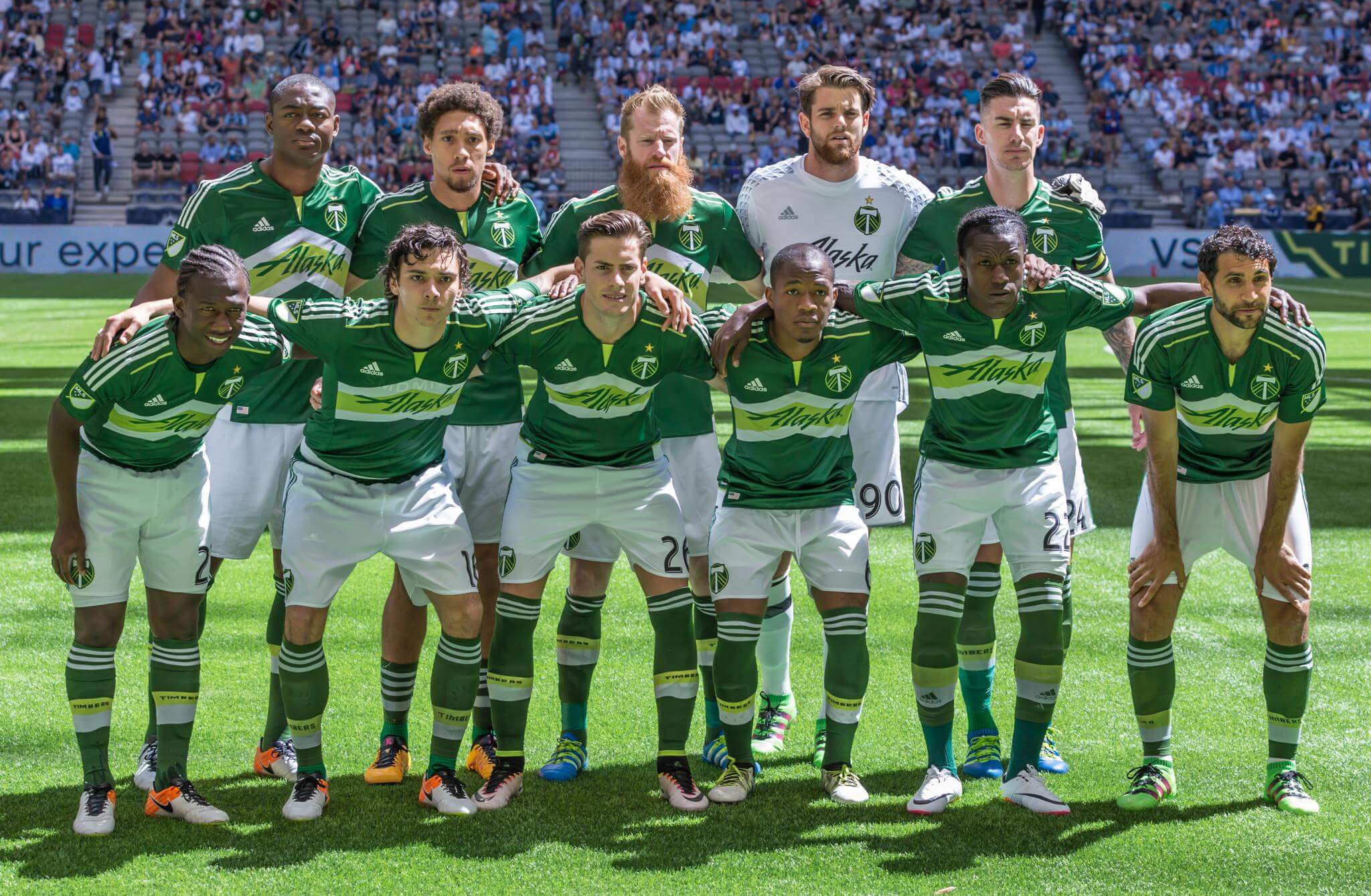 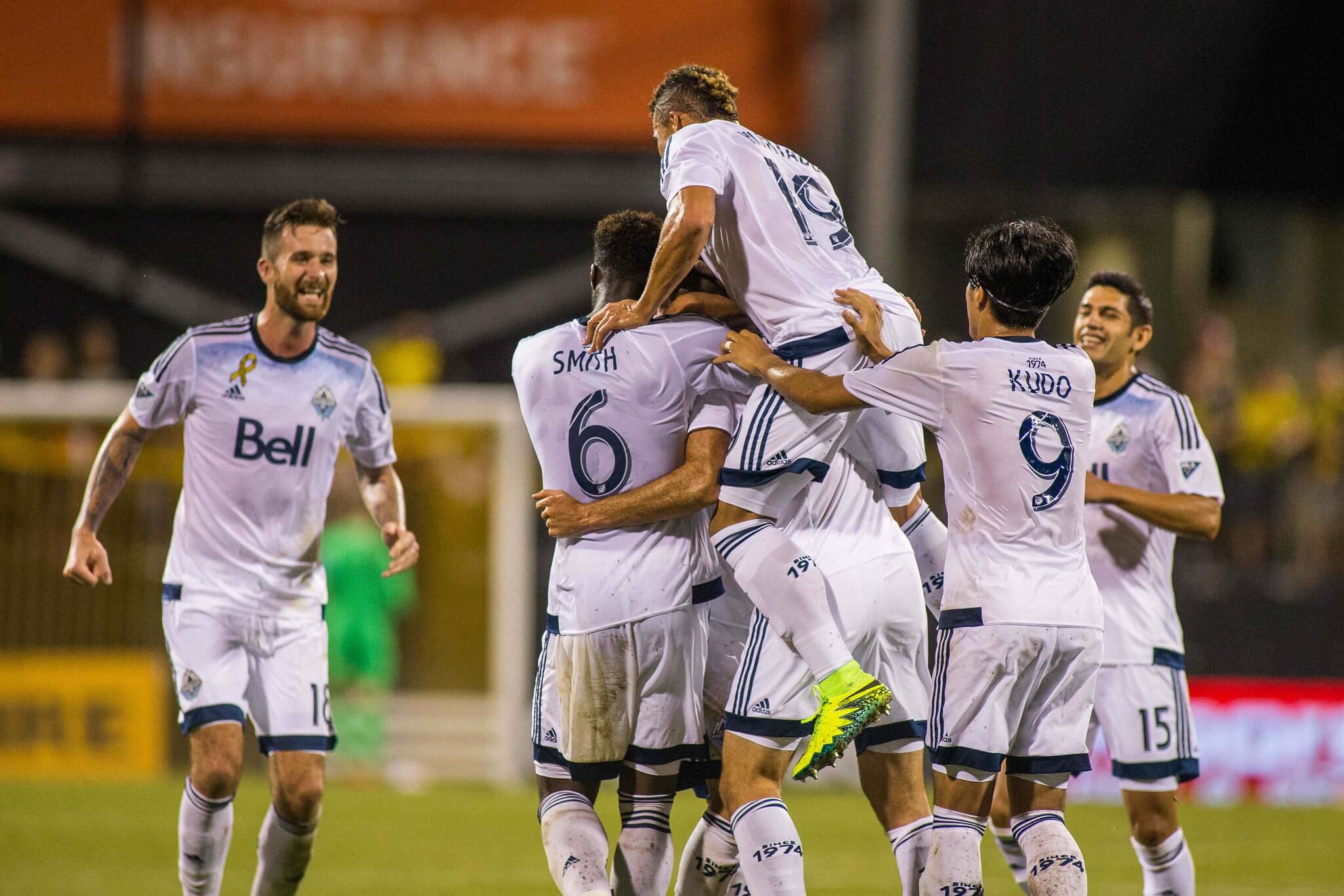