Winningest NASCAR Drivers as of 2021

Richard Petty takes the crown with 200 wins. Definitely. all other records pale in comparison to Petty’s record. He was able to gain most of his wins through his amazing run in Daytona 500 races. 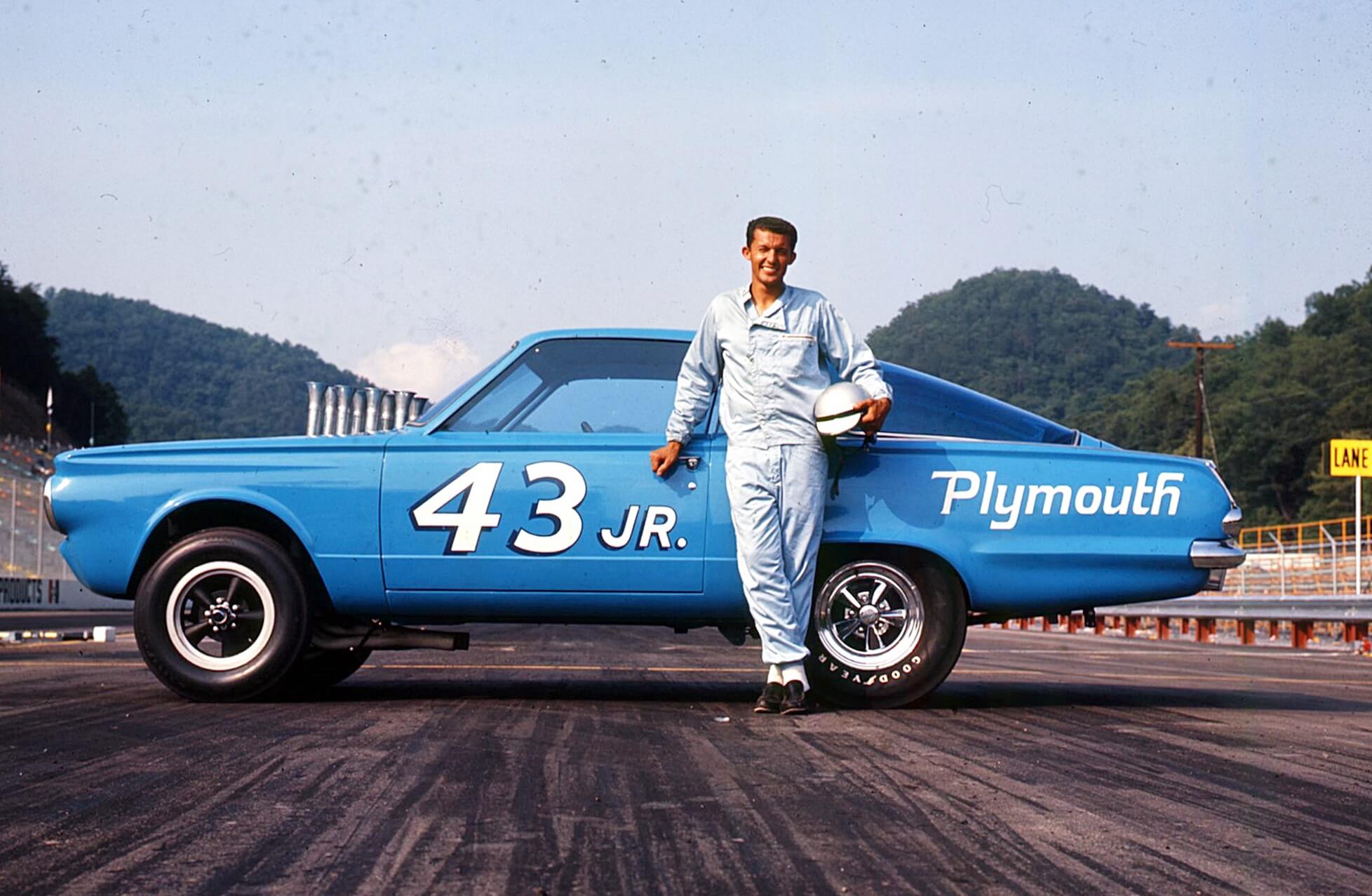 The late David Pearson made an impact in the racing world by leaving 105 Wins under his name. 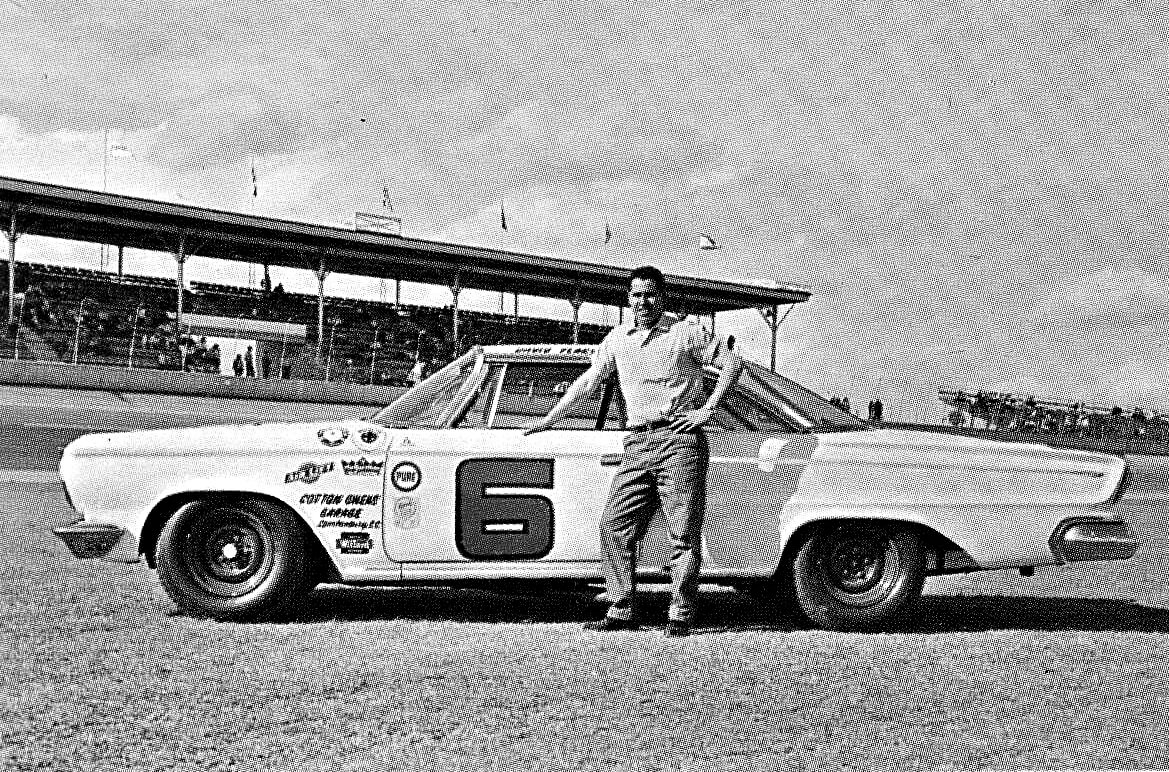 Jeff Gordon started making a name for himself in 1992’s Hooters 500, who would’ve known that since then he would start powering through to gain 93 wins as of 2019. 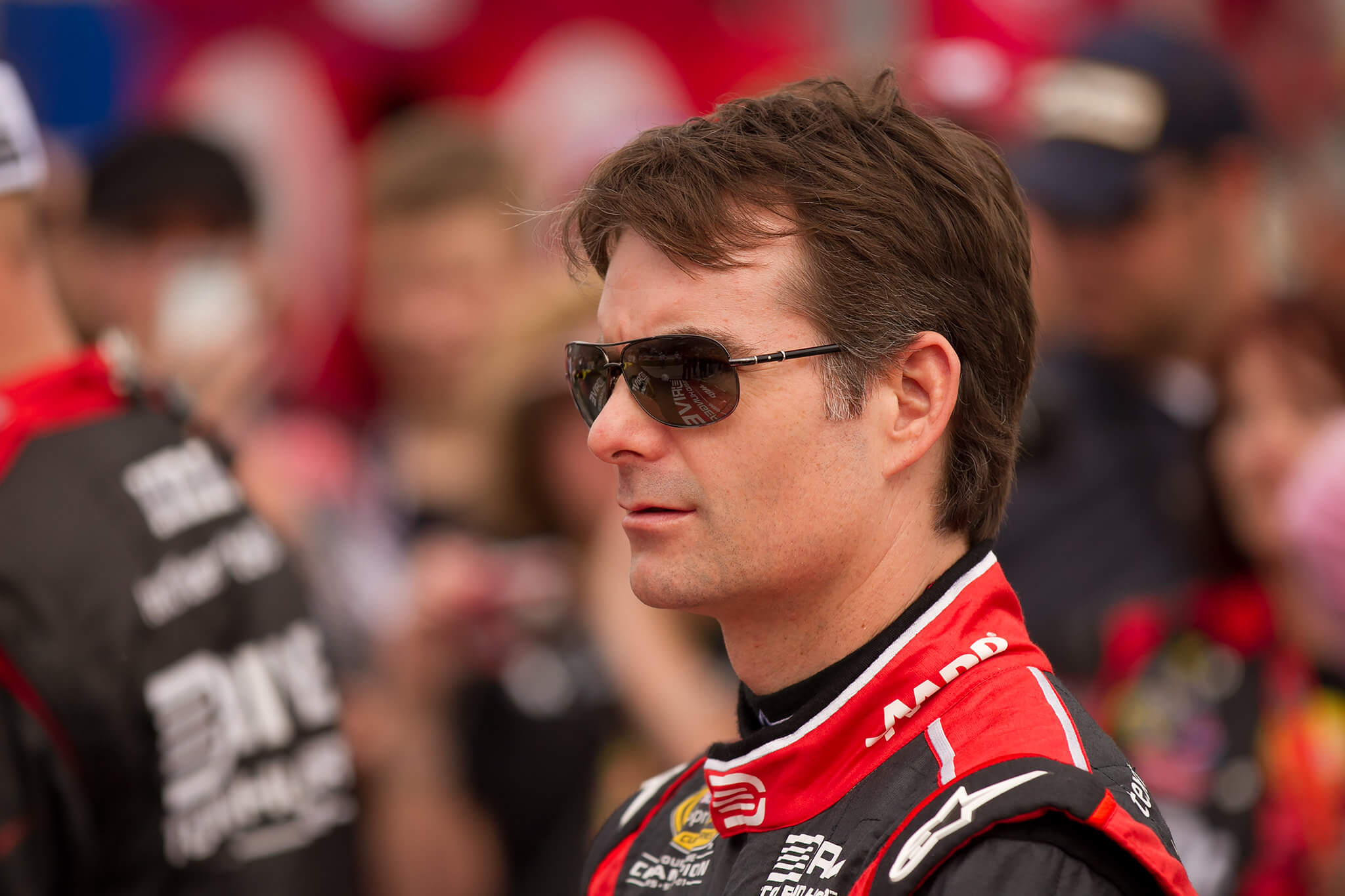 These drivers come from different backgrounds and have different stories to tell, but their wins are a testament that their competency in race car driving is at par. 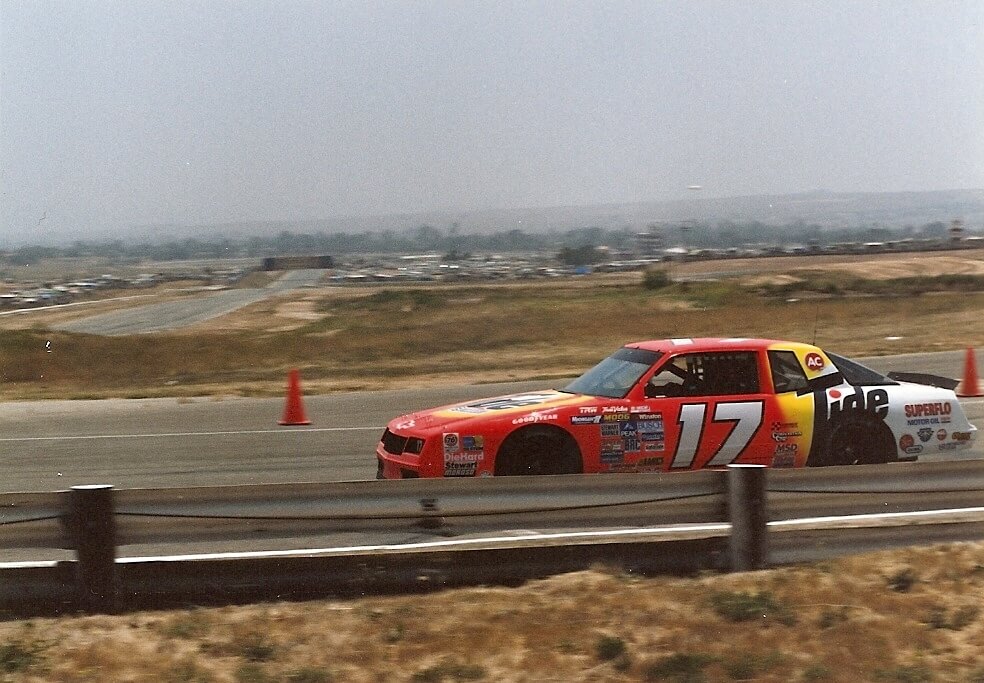 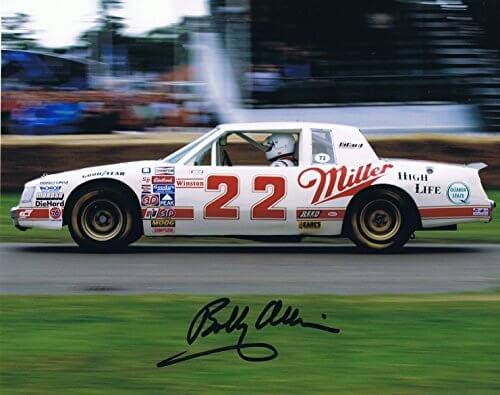 Cale Yarborough, while also having 83 wins, has a special reputation with him. He is the first driver to 3-peat as Cup champ in the years 1976-78. 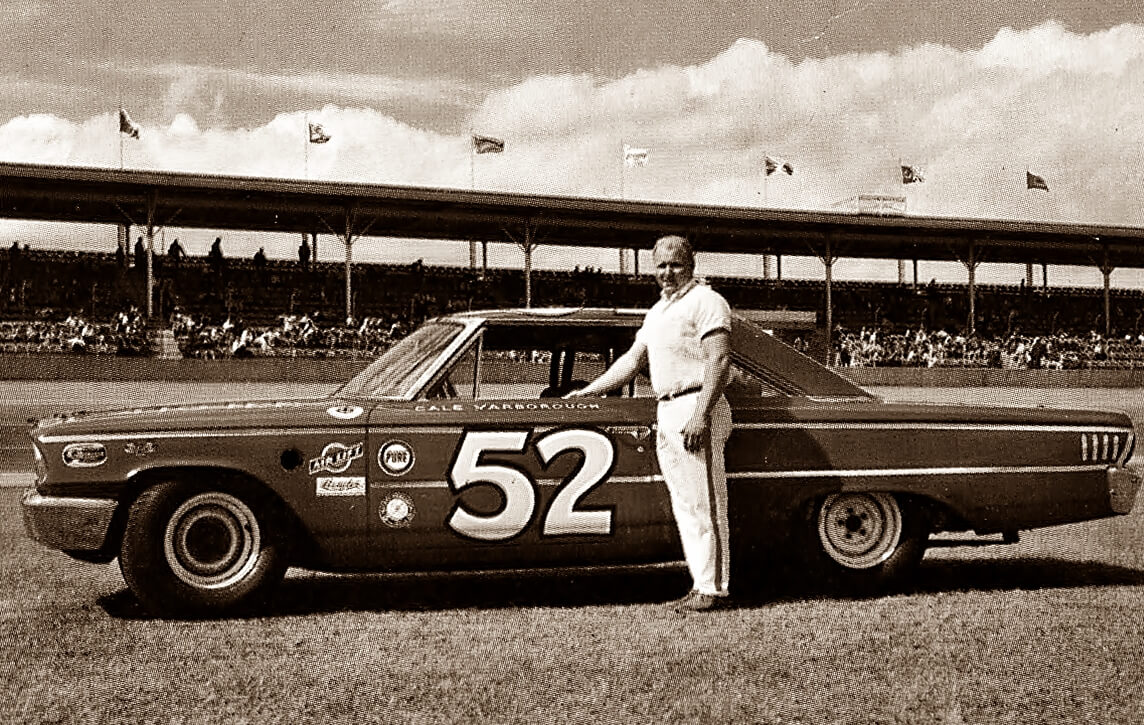 However, Jimmie Johnson soon surpassed this record by going as much as 5-peat from 2006-10. 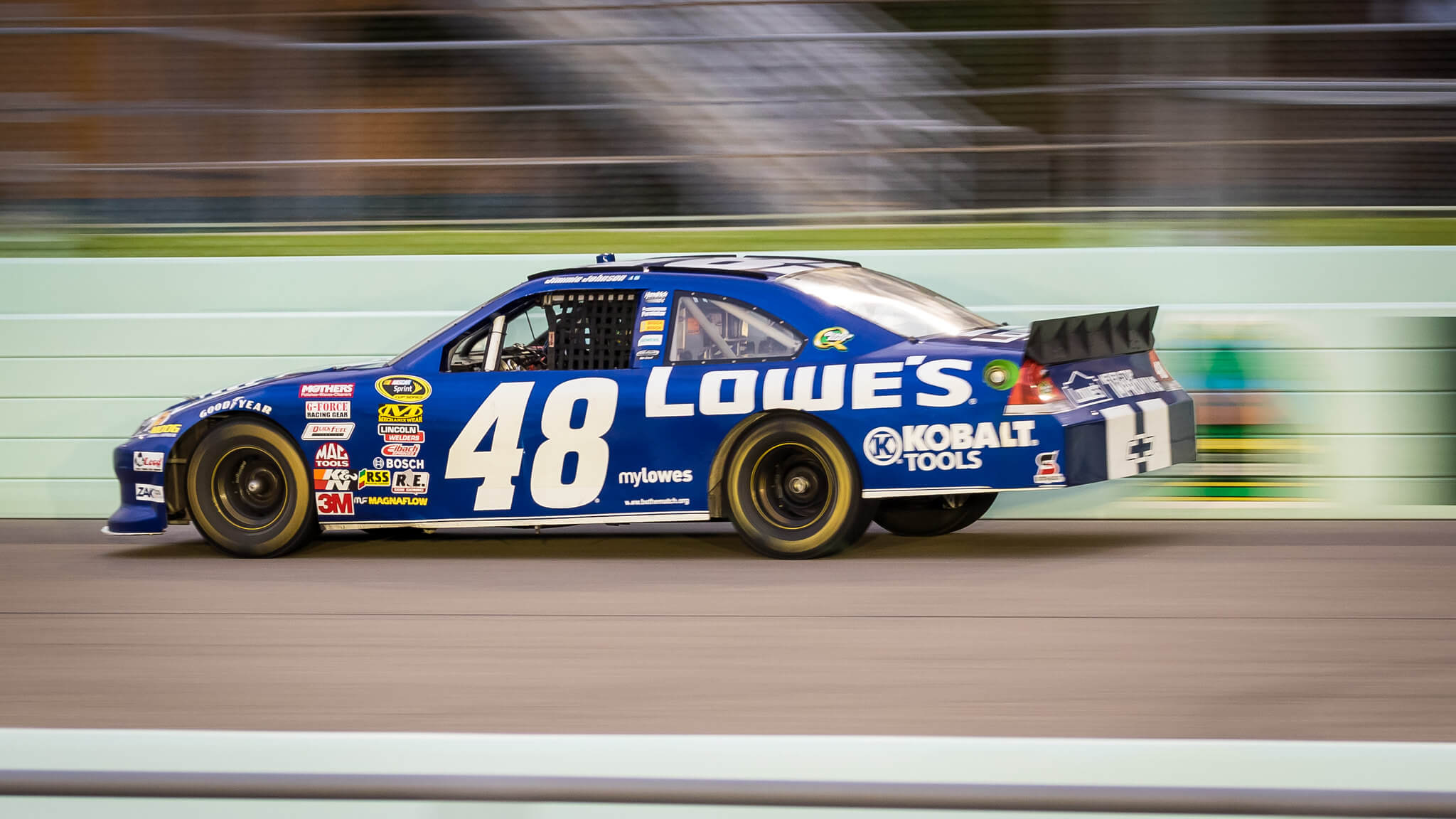 Arguably one of the more popular drivers in NASCAR, Dale Earnhardt was able to win a Cup record-tying seven championships before he was involved in a tragic car accident during the race. 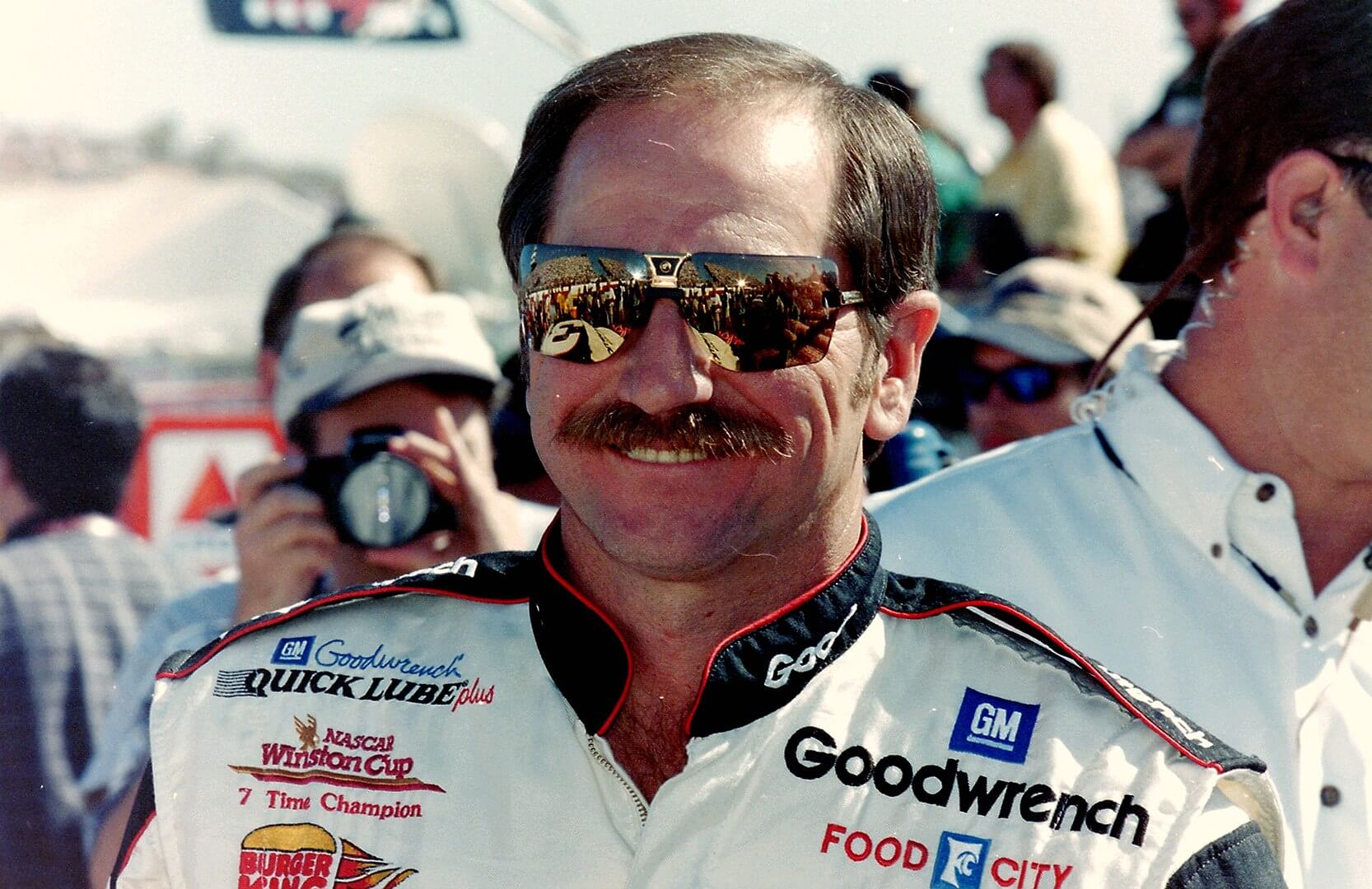 There is a lot of contrasting things to say about Kyle Busch’s career, but one thing is for sure is that he is one amazing, talented driver who isn’t afraid to show that off. 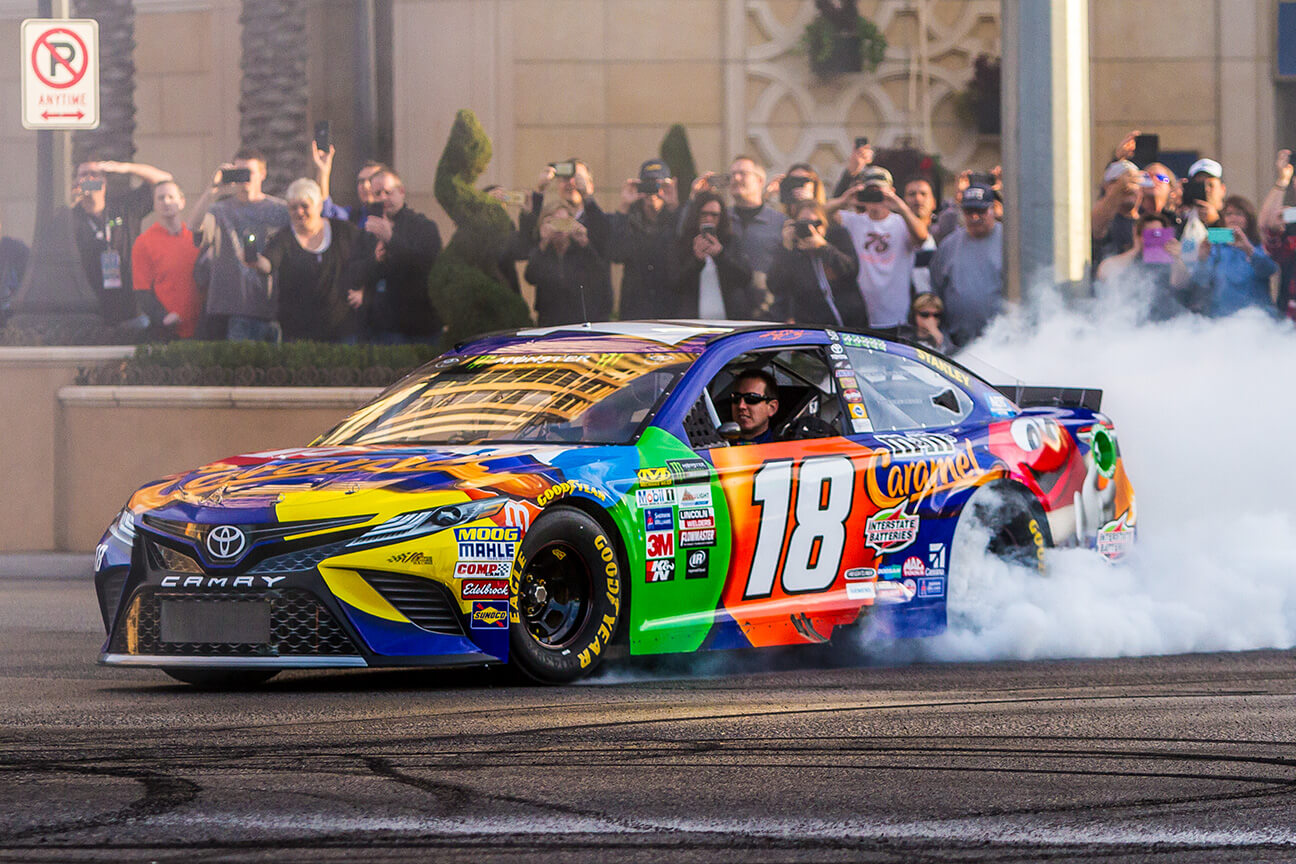 Rusty Wallace is already retired but his NASCAR one is also something to behold, having won 55 races and be in the NASCAR Hall of Fame. 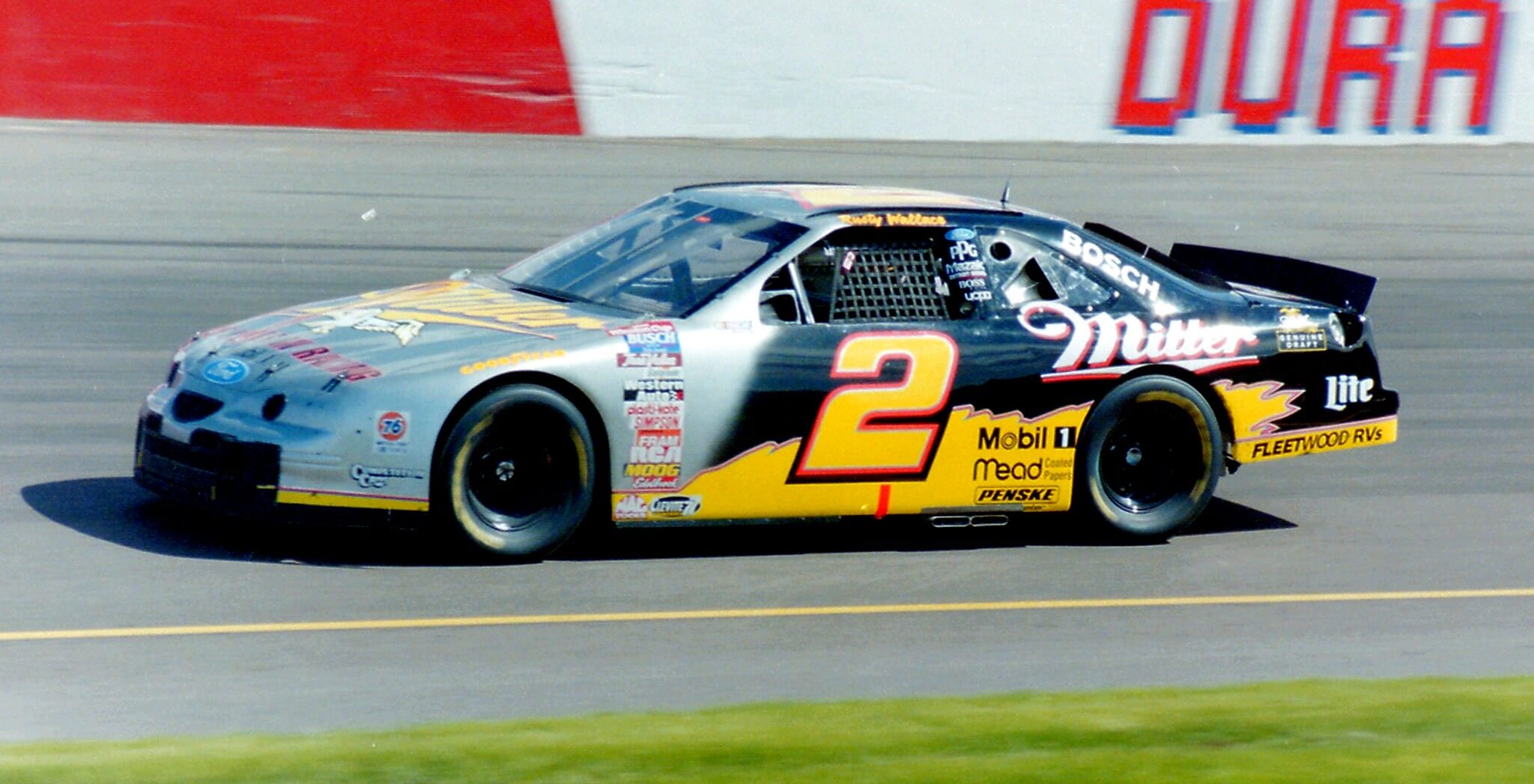 Richard Petty’s father, Lee Petty, has definitely made history and set the path for his son to follow by winning the inaugural Daytona 500 in 1959, and since then has been winning races here and there. 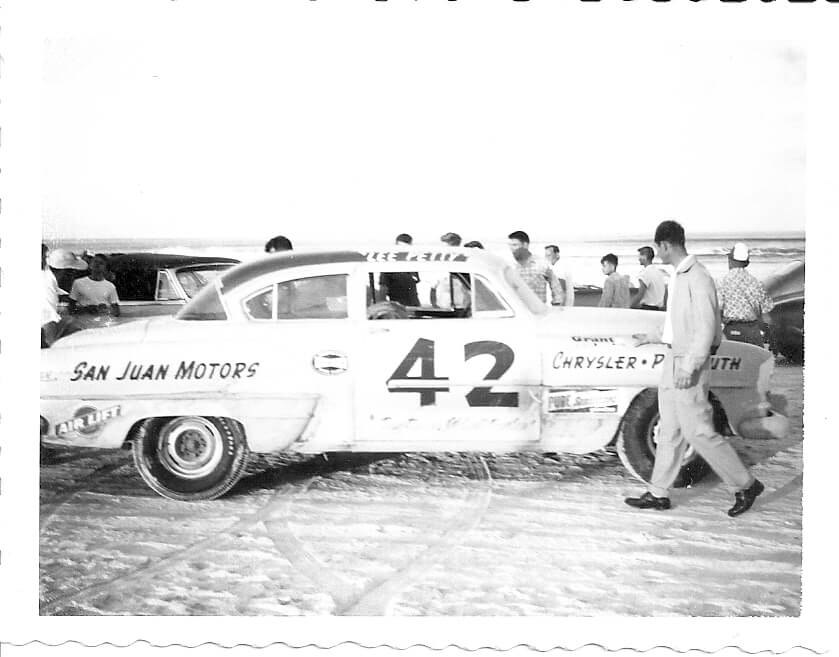 Ned Jarrett is the son of Dale Jarrett, another father-son team to show off raw talent in NASCAR. Ned Jarrett, not shying away from his father’s roots., boasts 50 wins as of 2019. 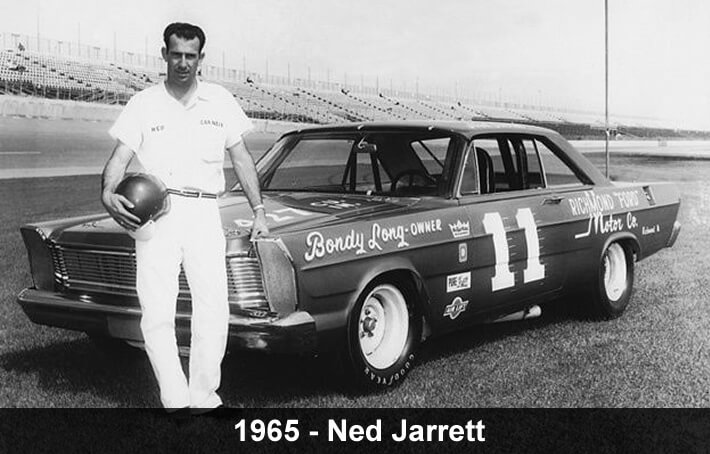 While Junior Johnson has never won a Cup title, he still has something to brag about, which is him being a six-time Cup Series owner’s champion along with Cal Yarborough and Darrell Waltrip. 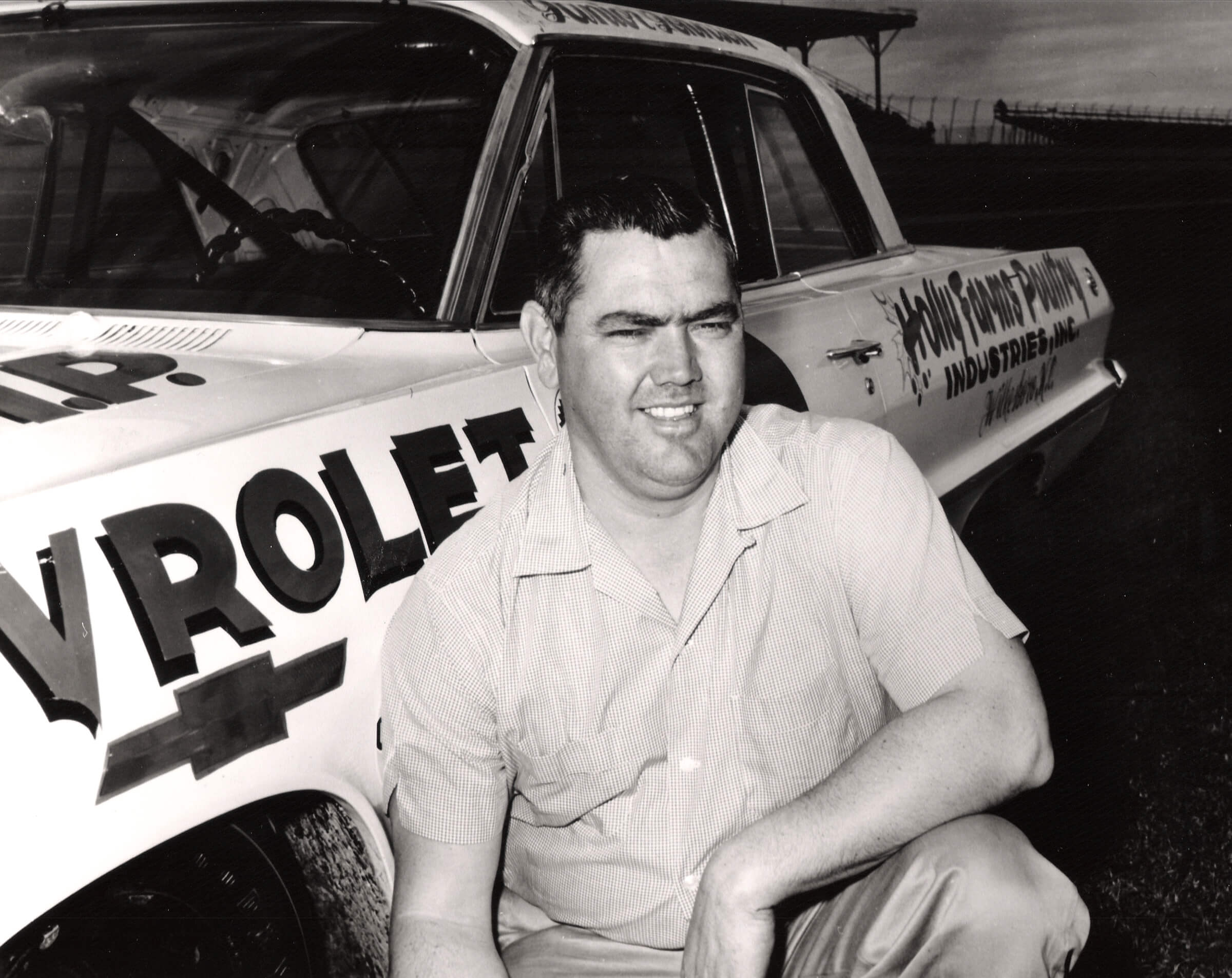 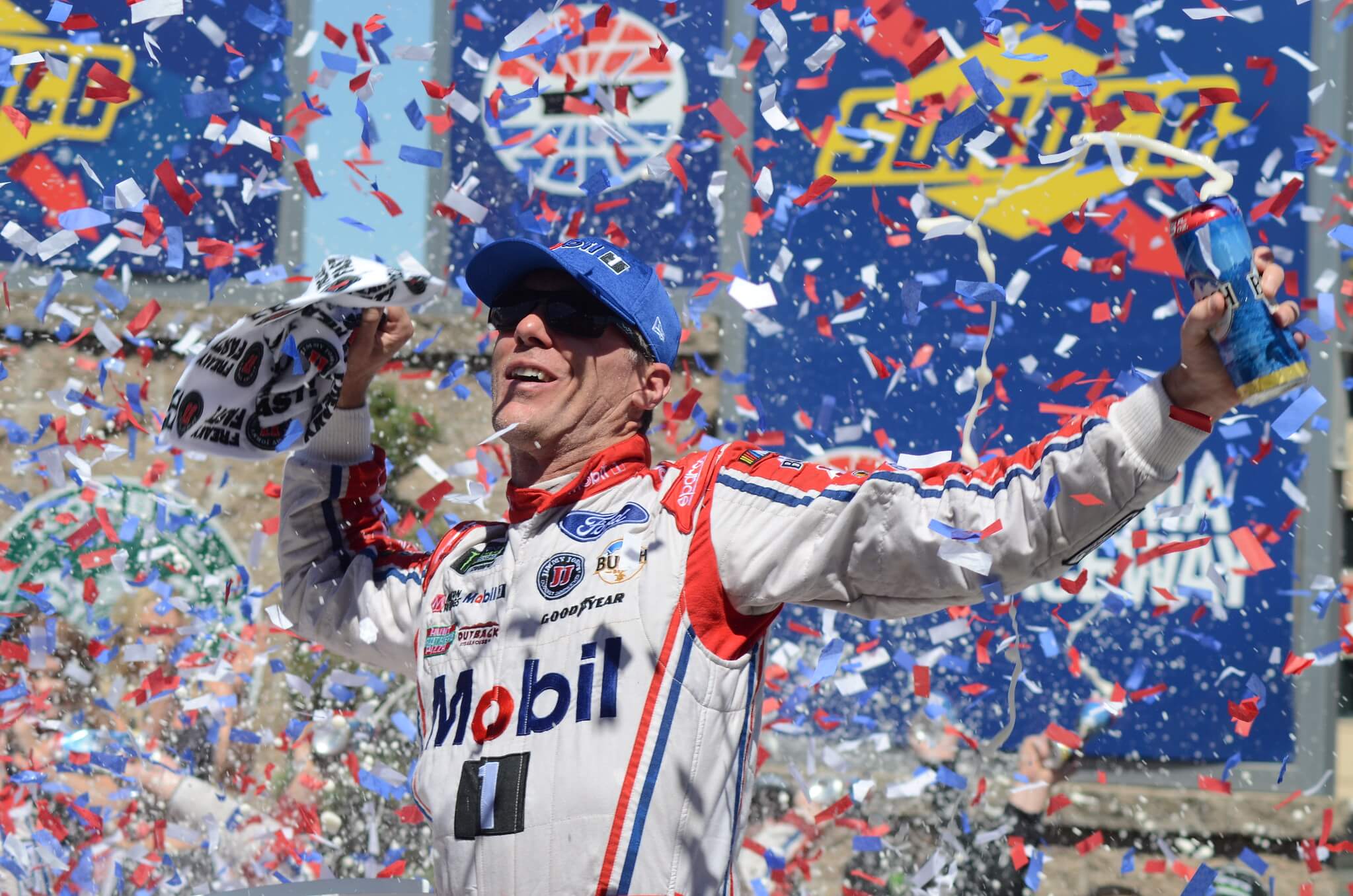 Tony Stewart retired at the age of 45 after sustaining multiple injuries from accidents, however, he did not leave the world of racing without making sure he made a name for himself. 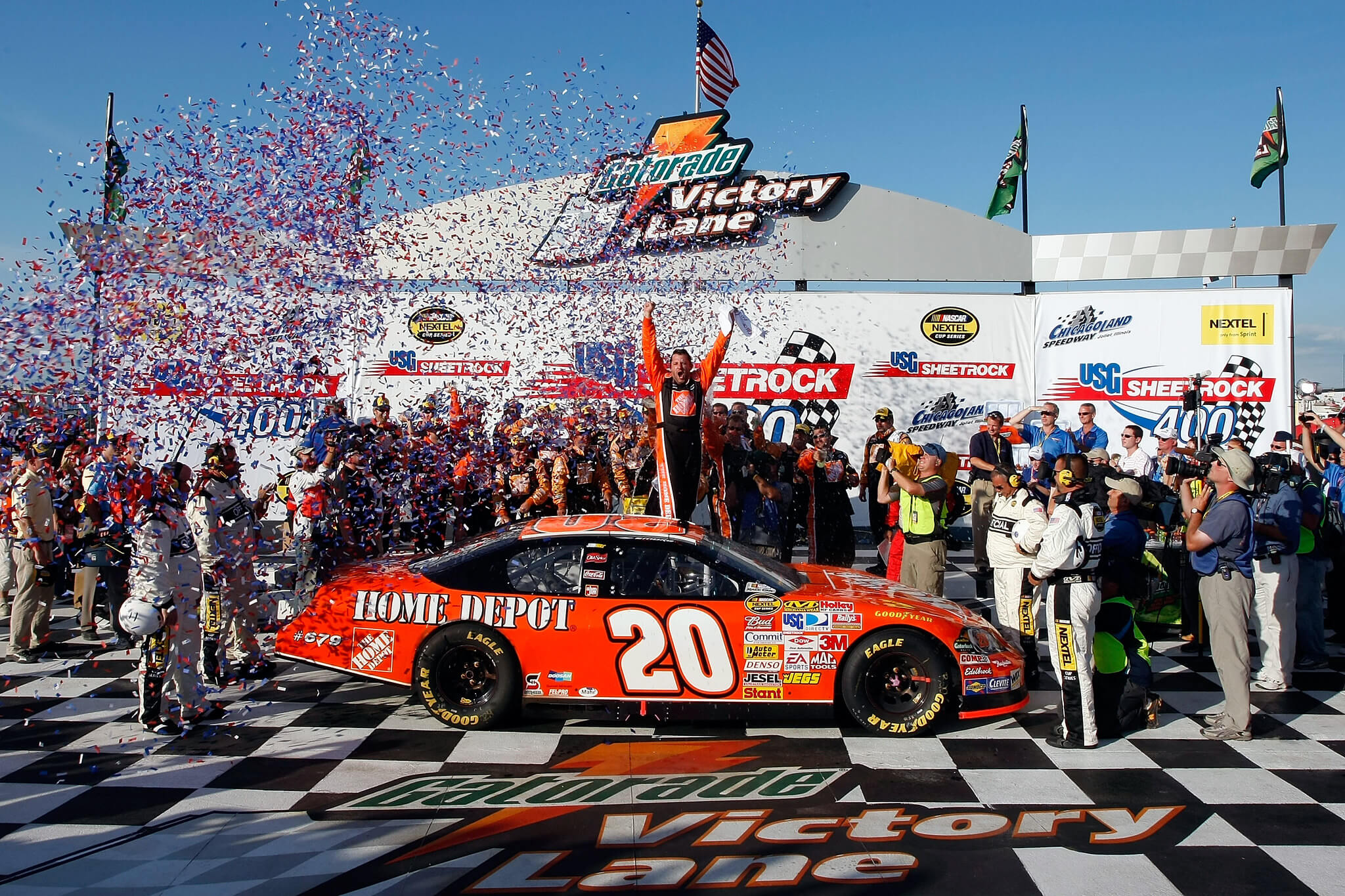